The subject of the work done is to create a 3D mobile application for learning English based on objects and animations prepared by hand. The application uses virtual reality technology using the Google Cardboard platform for proper operation. 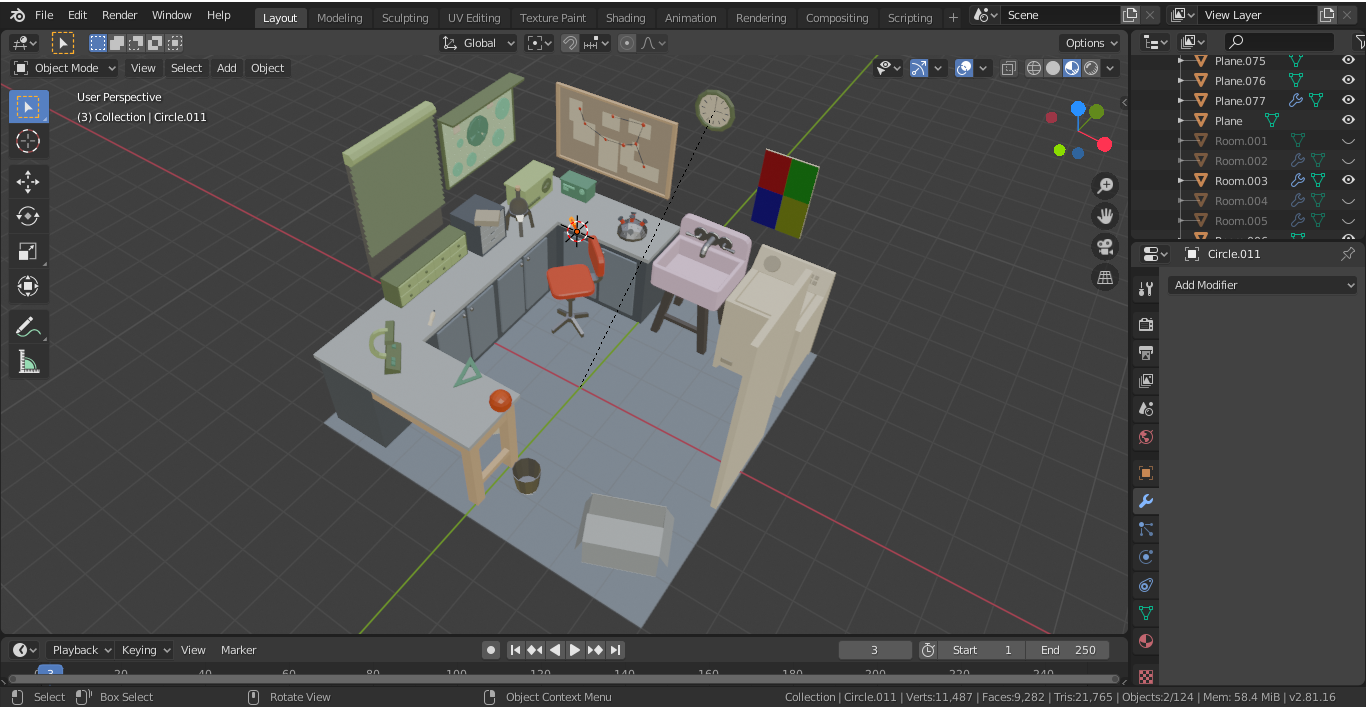 For integration with the Google platform, the CardboardMain object was added as part of the Google Cardboard Software Development Kit. It is a plug-in tool available for free to support developers in their work on applications using Google Cardboard. This object contains two cameras responsible for the left and right eyes of the user and a cursor that takes the form of a red point that the user has his eyes on and is always in the center of both cameras. 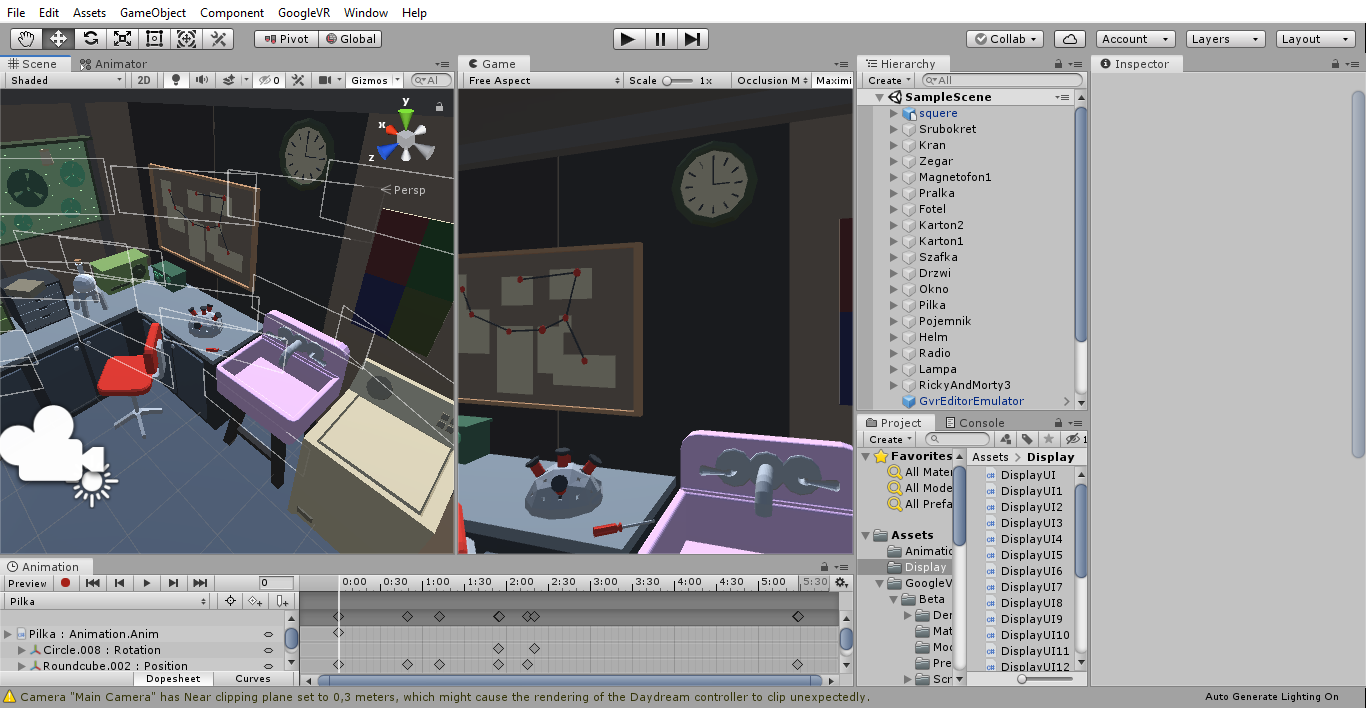 Show all projects by dominiksekowski