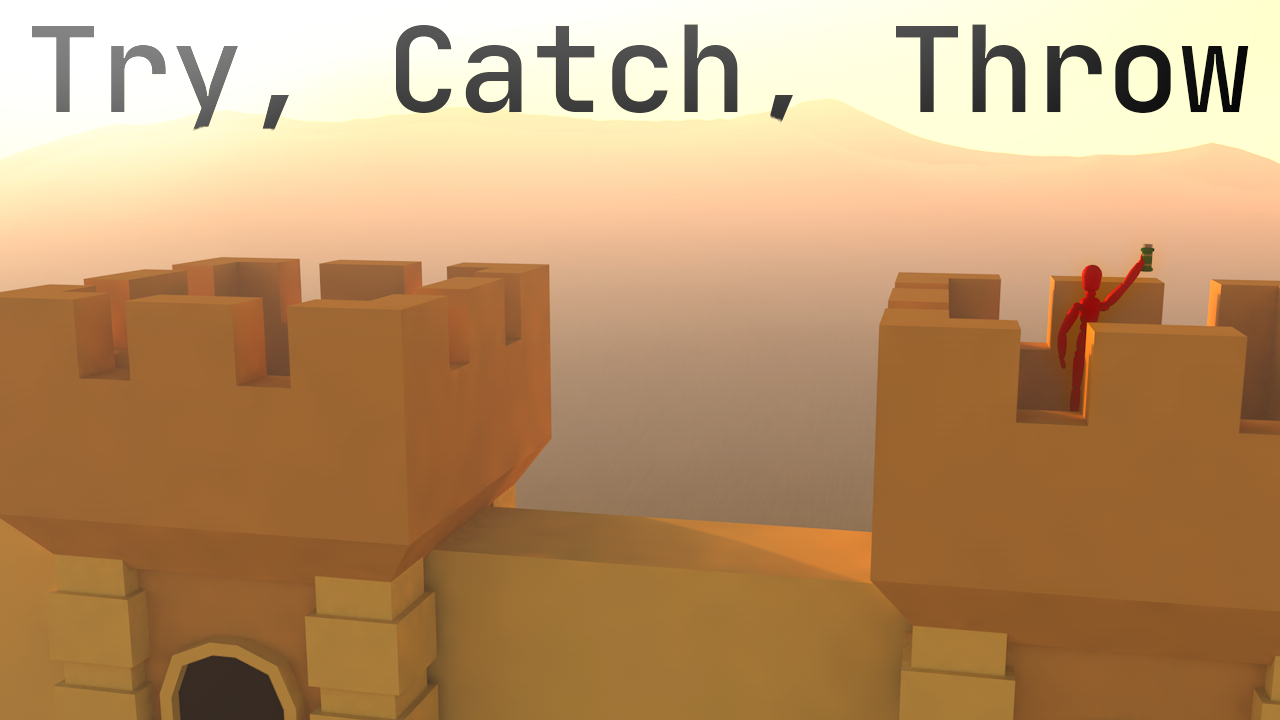 A VR game made in Unity for a school project, where you are a magician protecting a castle from trebuchets. You “force pull” incoming bombs and throwing them back at enemies. You can also buy more powerful explosives and magical items yourself to throw into the field.

Made with an Oculus Rift, for Oculus Quest.

Please message me if you plan on taking something from this project, so that I can feel useful and important.

These screenshots are taken inside the Unity editor. I don’t currently own a VR headset. 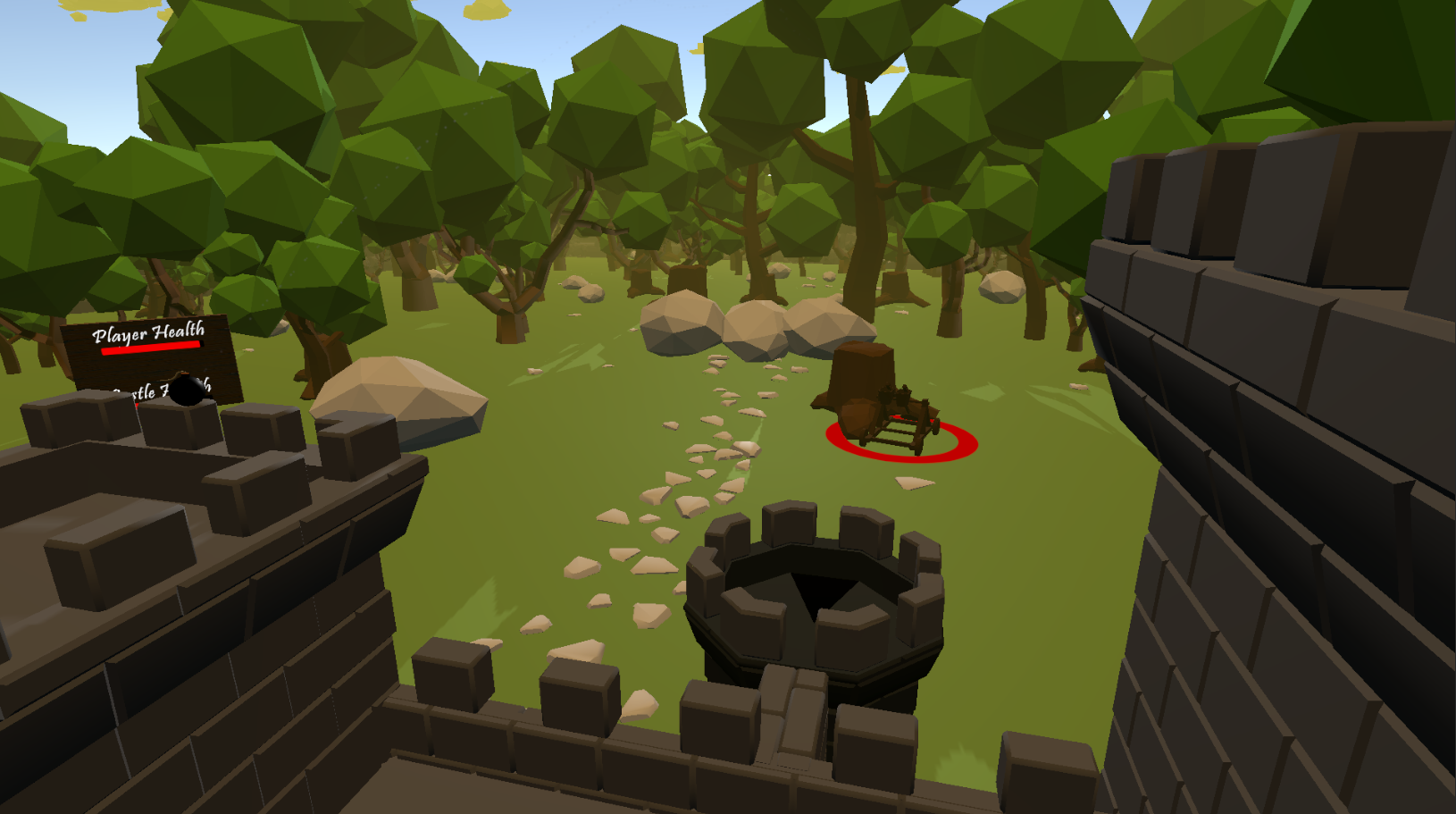 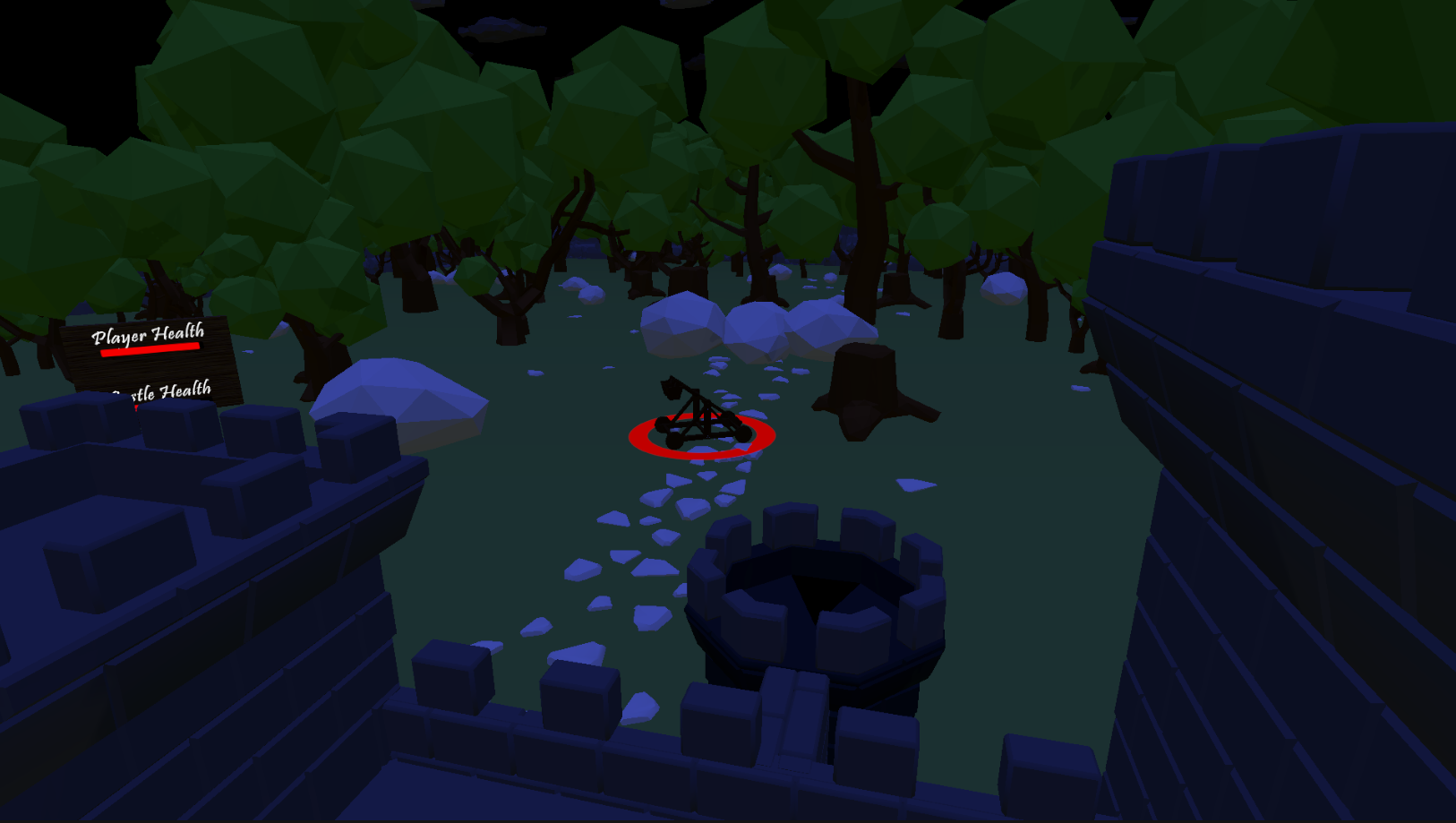 The game was suppose to be programming themed, hence the name. But then I changed theme midway to loy-poly + medieval.

Show all projects by Ynng