Check out Rant 4, a complete redesign and reimplementation of the Rant language! 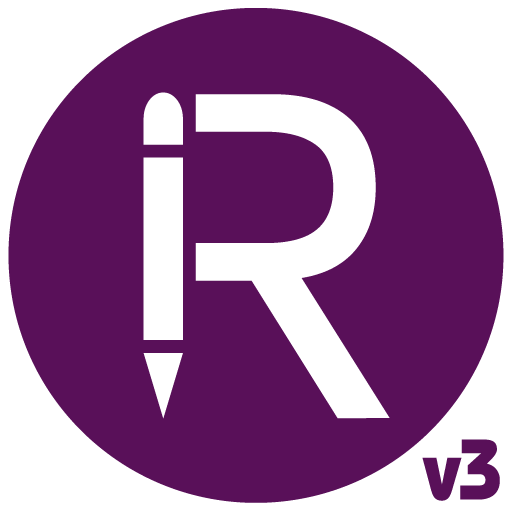 Rant is an all-purpose procedural text engine that is most simply described as the opposite of Regex. It has been refined to include a dizzying array of features for handling everything from the most basic of string generation tasks to advanced dialogue generation, code templating, automatic formatting, and more.

The goal of the project is to enable developers of all kinds to automate repetitive writing tasks with a high degree of creative freedom.

Join us on the official Discord server!

Liven up a narrative with a few simple queries.

Count to ten and spell it out.

Rant is also available as a NuGet package. Enter this command in your package manager, and the latest version of Rant will automagically get installed in your project:

Or if development builds are your thing:

Rant is provided under The MIT License.

If there is something you want fixed, added, or changed, feel free to submit an issue/pull request; I will try to get back to you within a day. If you would like to translate Rant into your native language, simply write a .lang file for it like this one here.

See CONTRIBUTING.md for a full guide on how you can help.

Show all projects by TheBerkin