A 3D local multiplayer arena game developed in Unity (C#) that has configurable two to four player-controlled robots destroying each other with various weapons and abilities while trying to avoid traps. This game was selected “Best Portfolio Game” by Vancouver Film School. I was the only programmer in a team of four people. 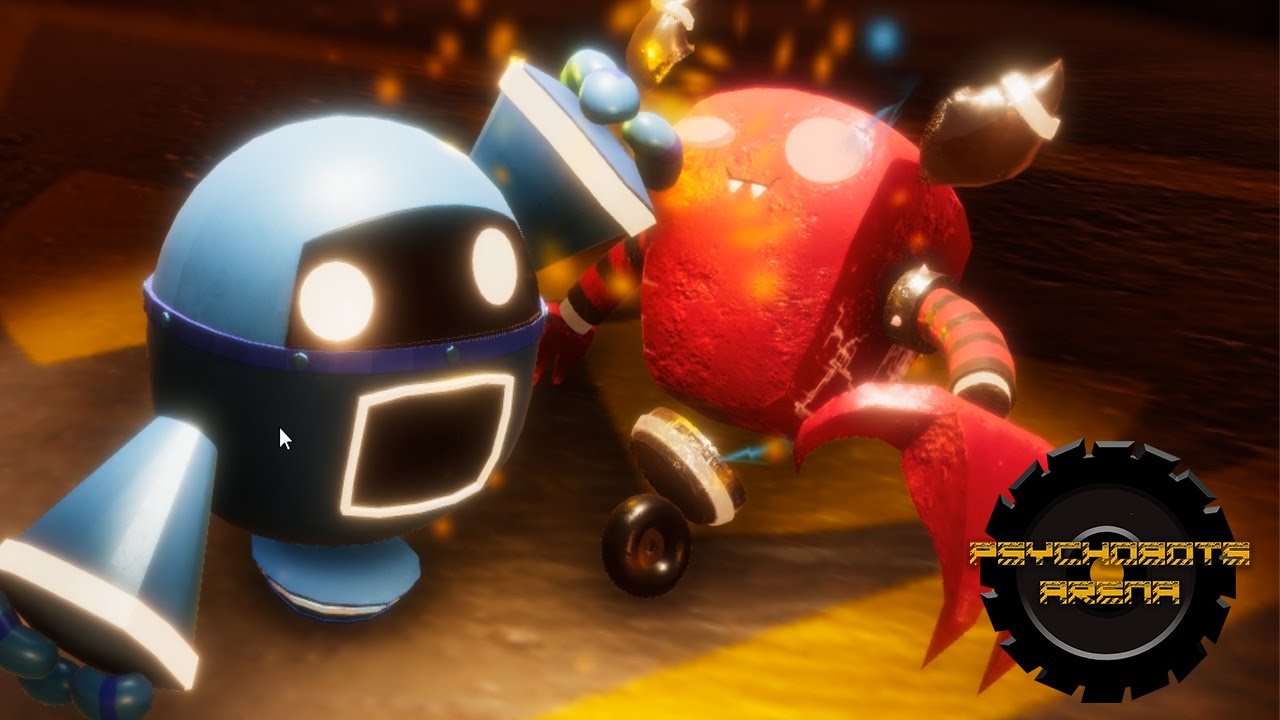 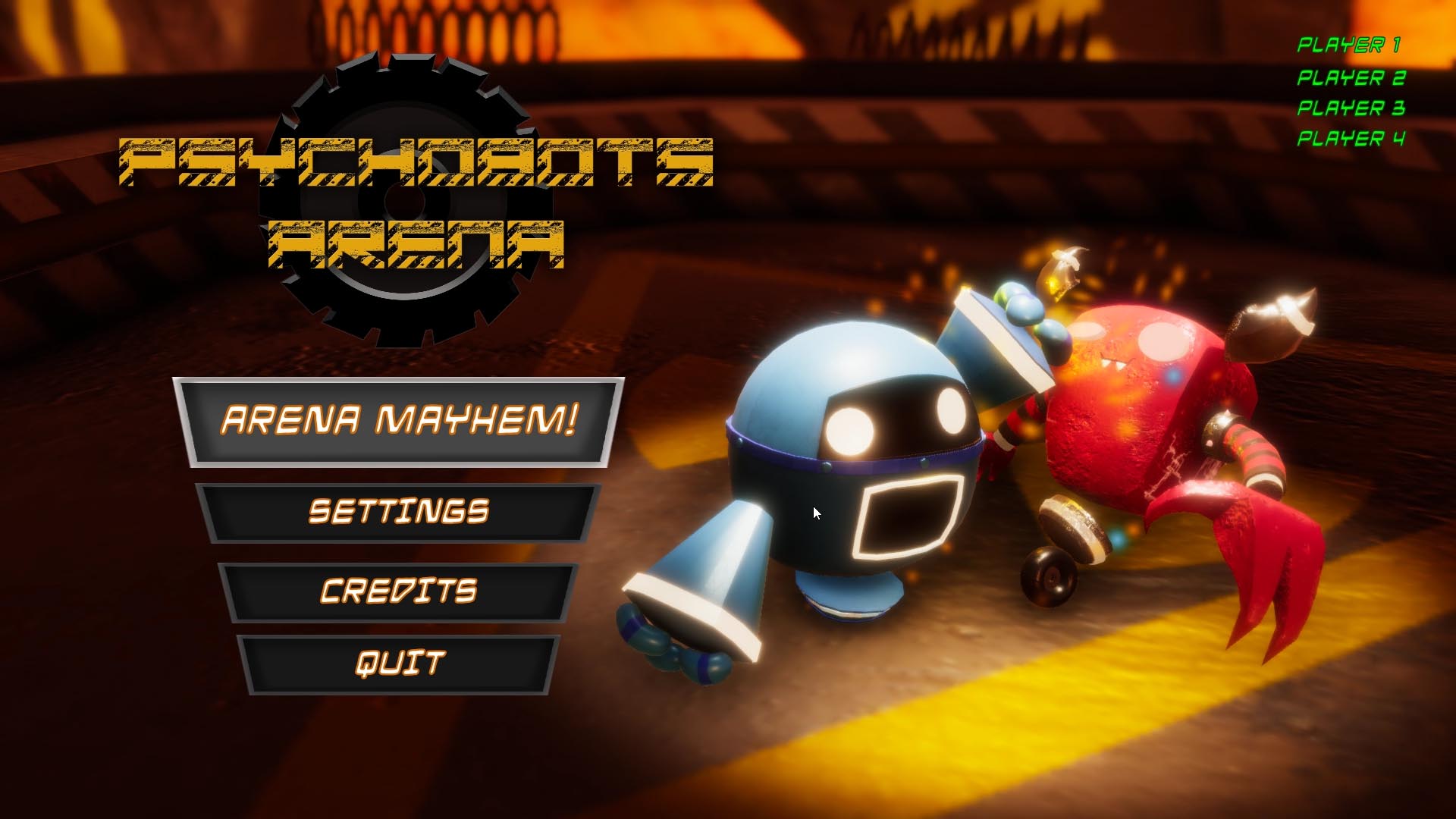 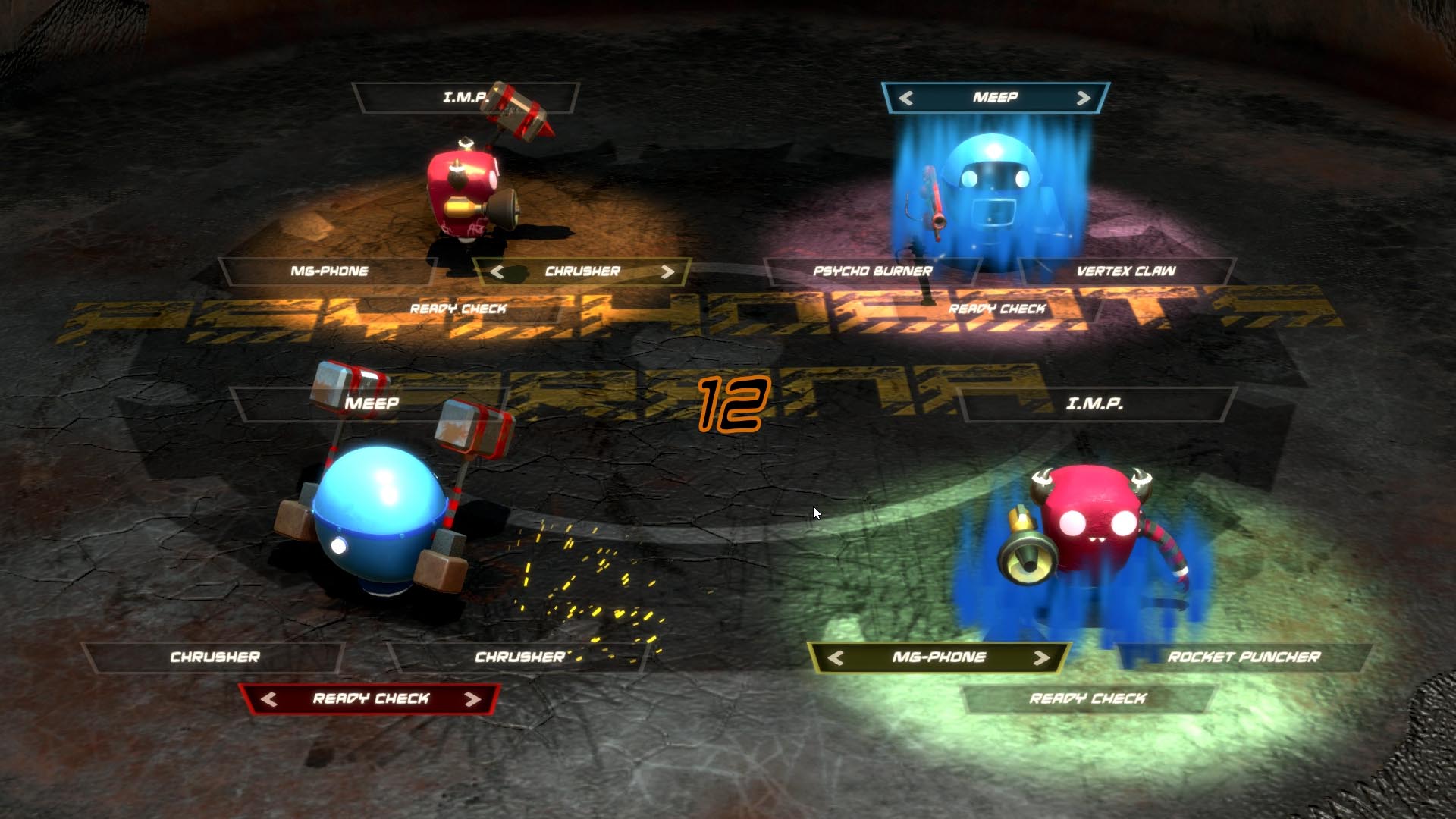 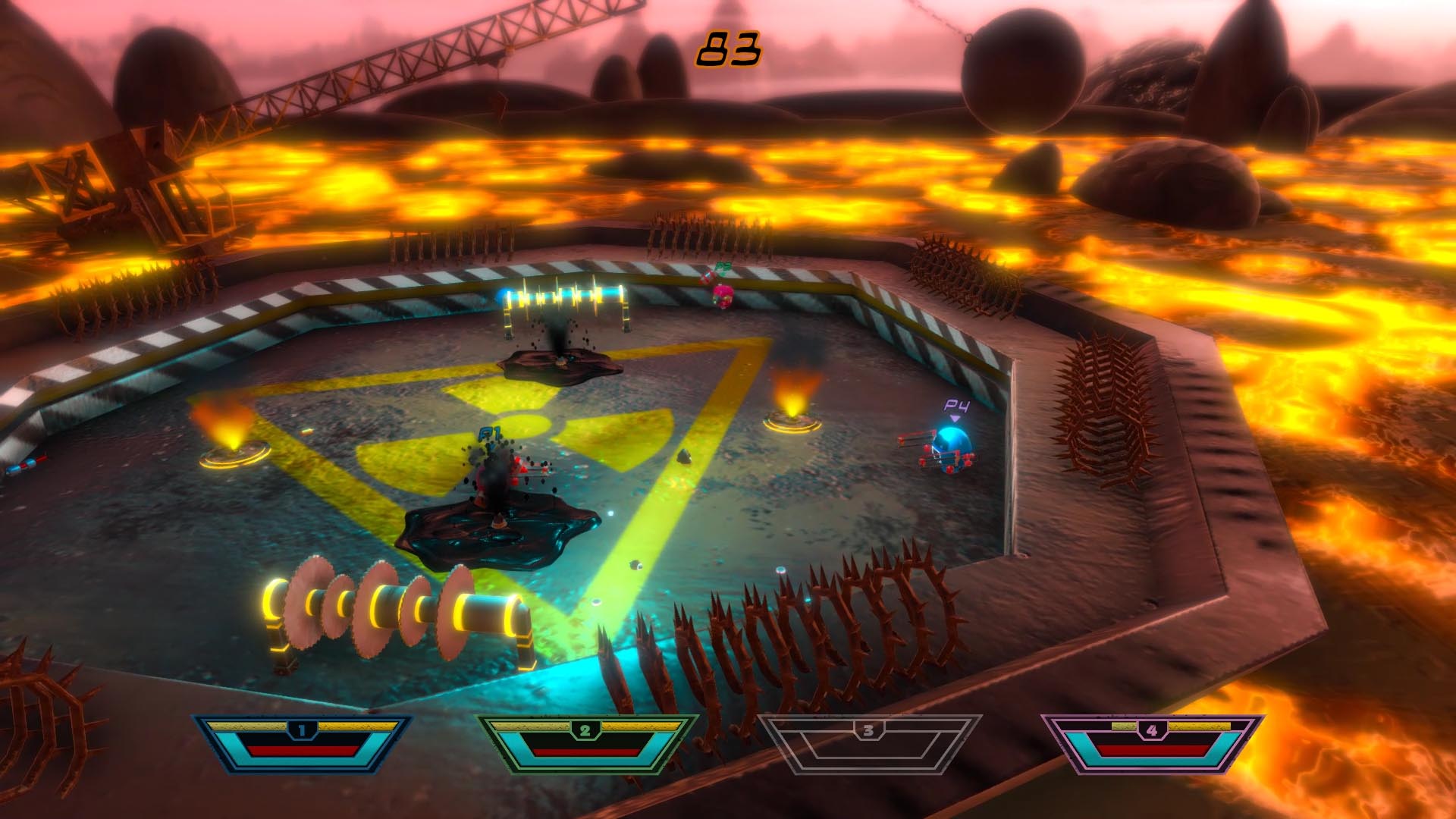 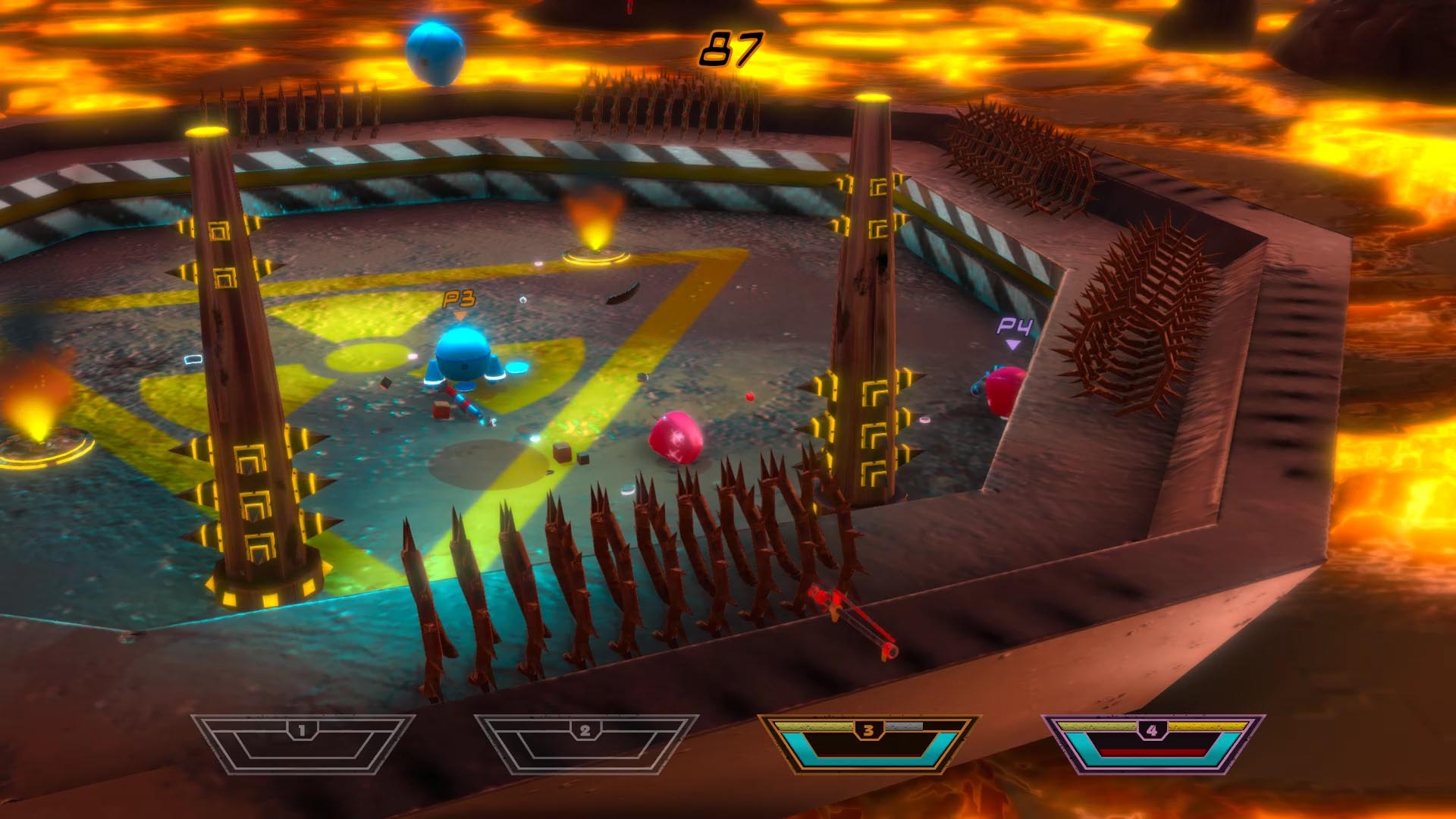 Show all projects by ekokturk