Top-down 2D RPG where the player has to solve puzzles and collect items to escape an abandoned school. Made using Unity.

A 2D top-down RPG where the player has to solve puzzles in order to escape an abandoned school. This is my final project for Game Design.

Three students decide to investigate an abandoned school. When discovered by a ghost who haunts the school, the player is caught and sent to detention. The player must then explore rooms and solve puzzles to collect items that will help them escape. The player can go to other rooms by opening and clicking on locations on the map. Includes a cake minigame where the player must put together ingredients to bake certain kinds of cake, a mock AP test with trivia about the school, and a final boss fight. If the player is defeated by the final boss, they are sent back to detention and must start over without any of the previously collected items. 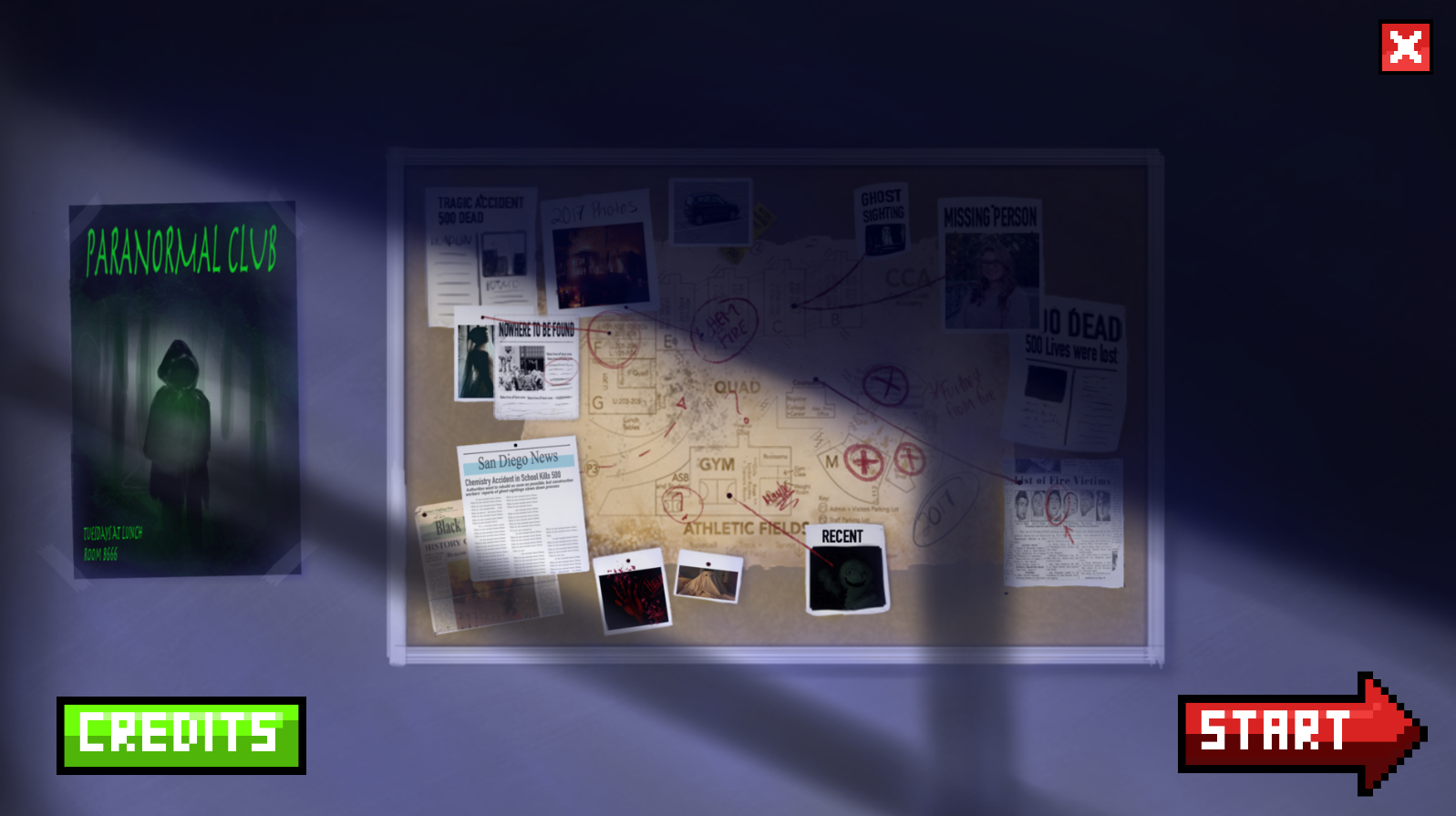 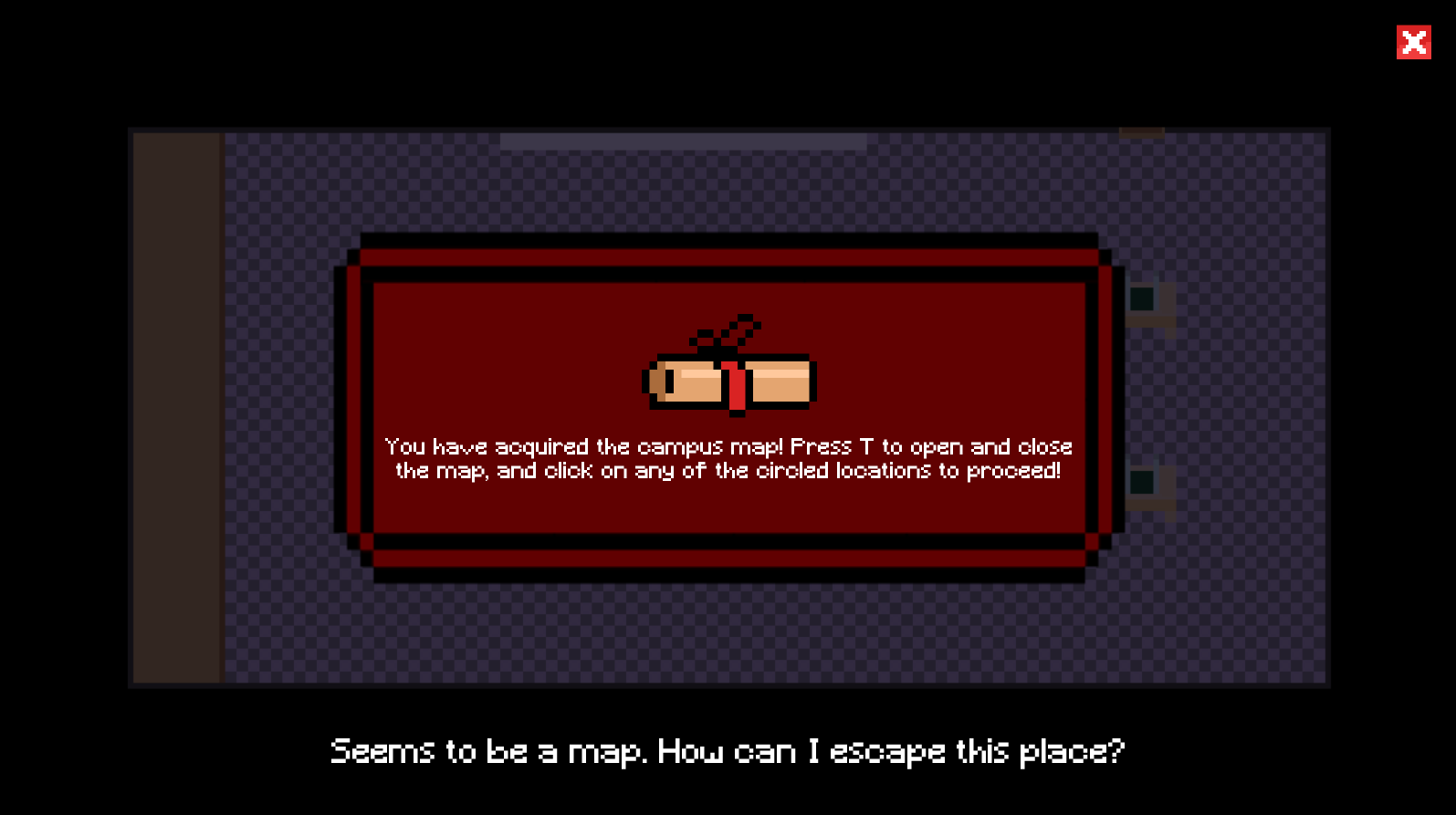 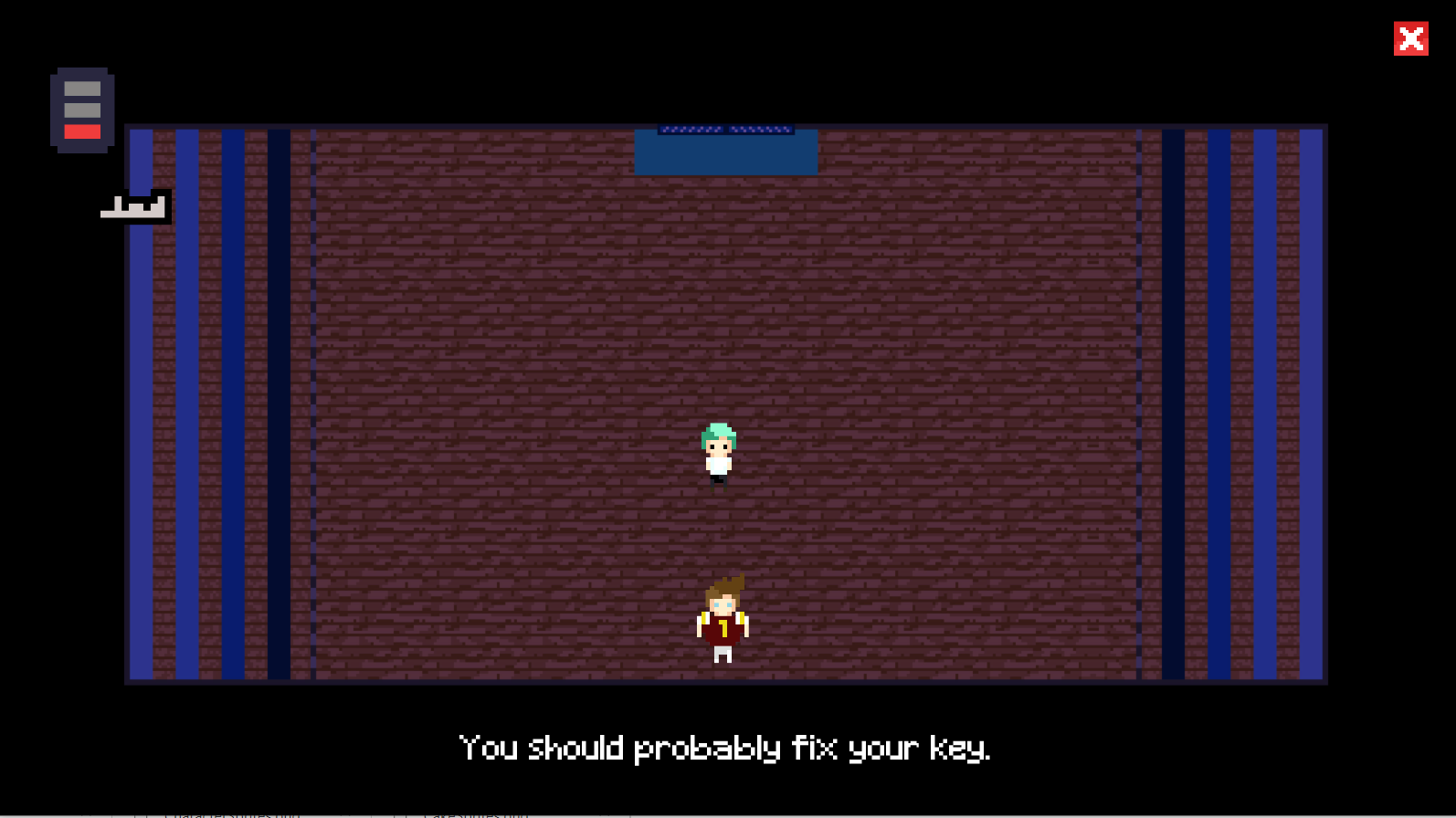 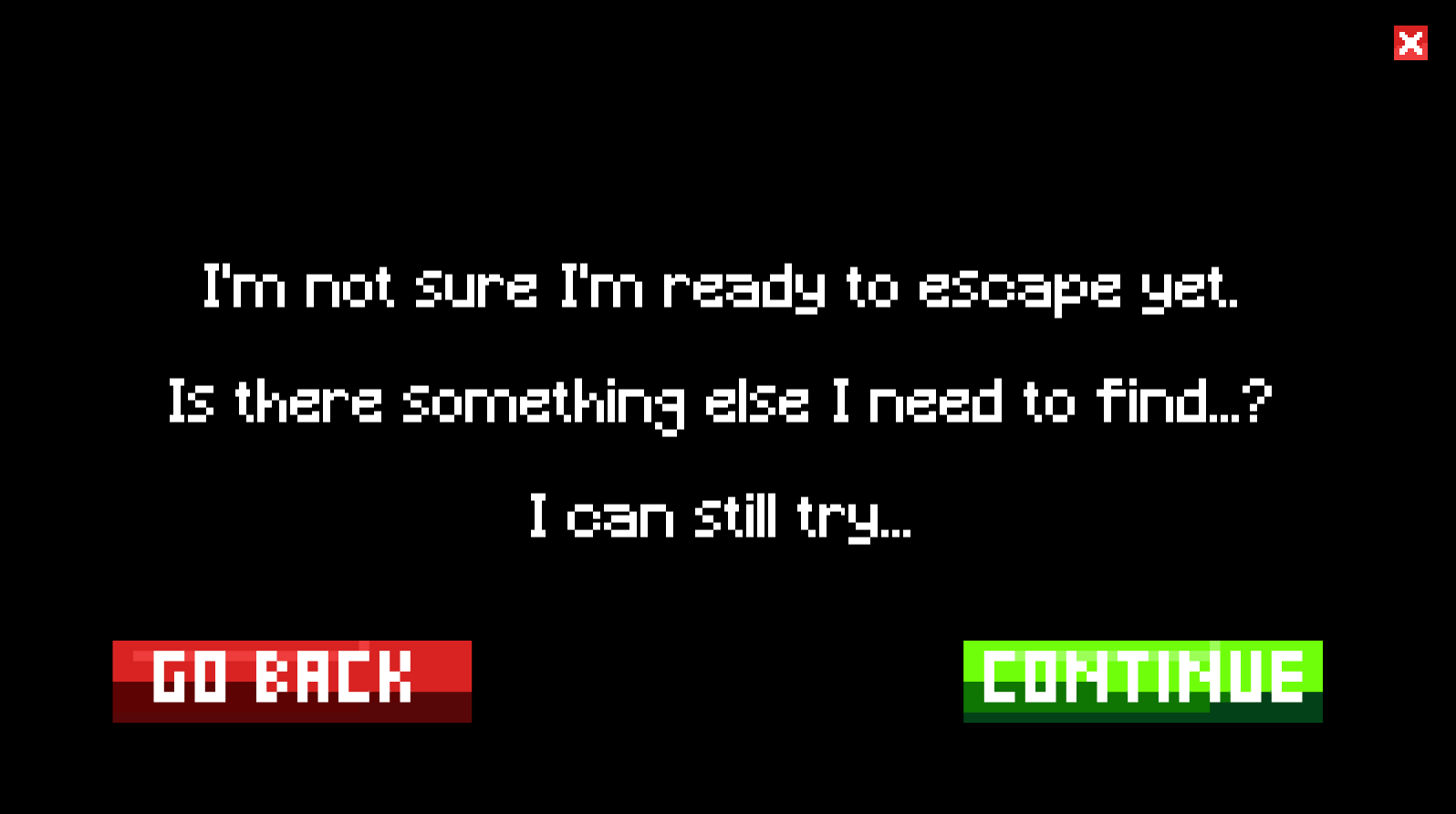 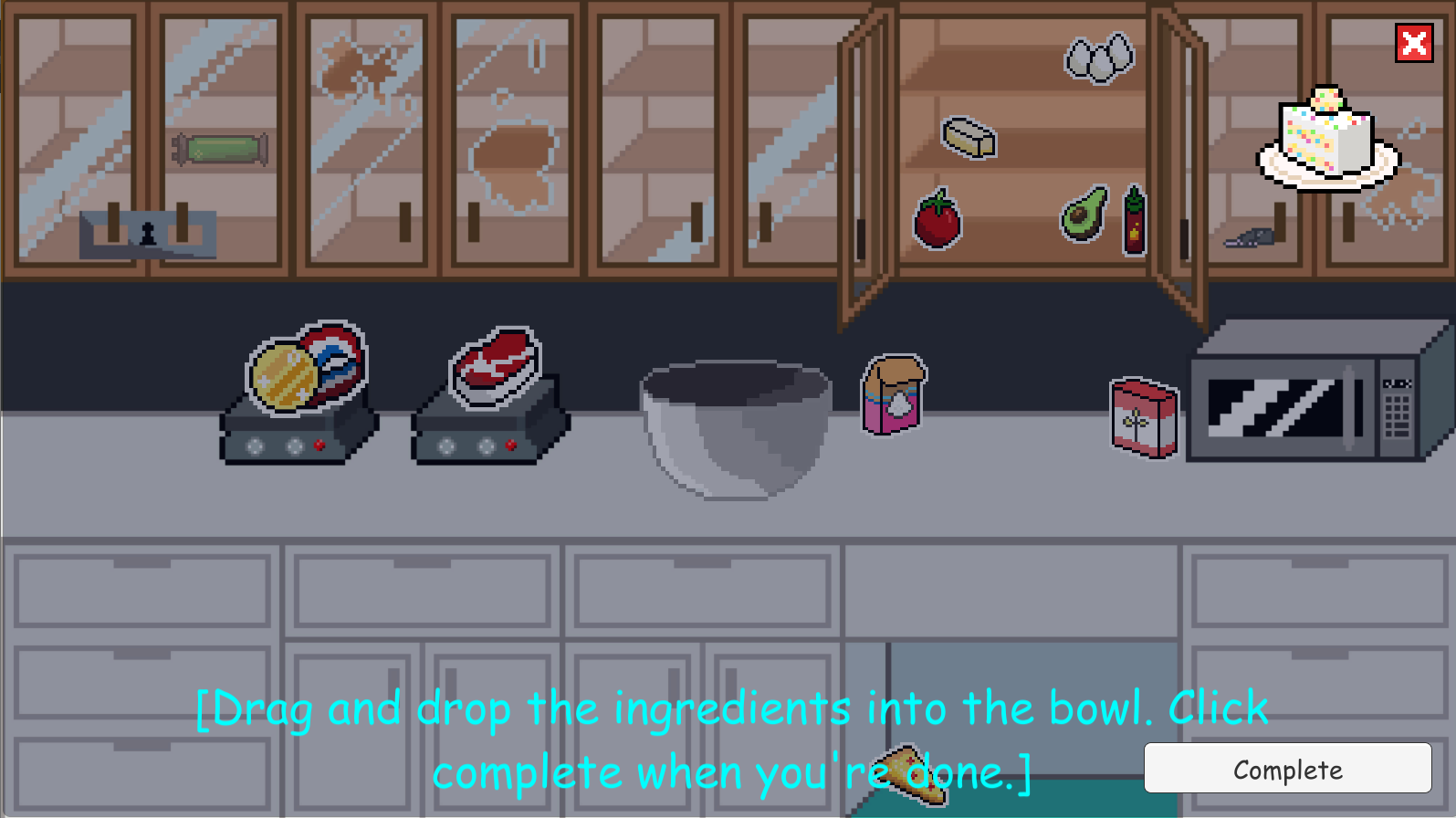 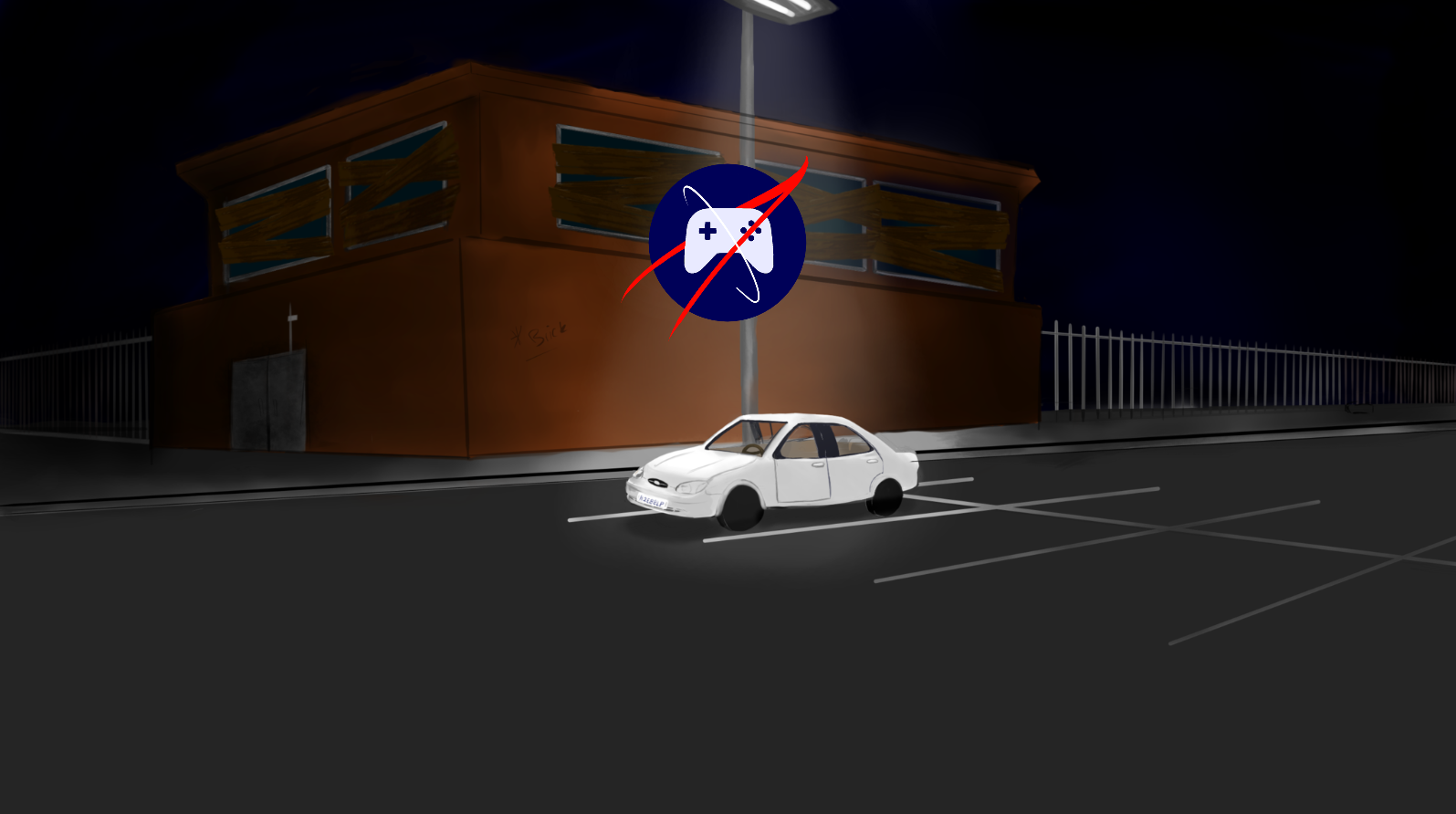 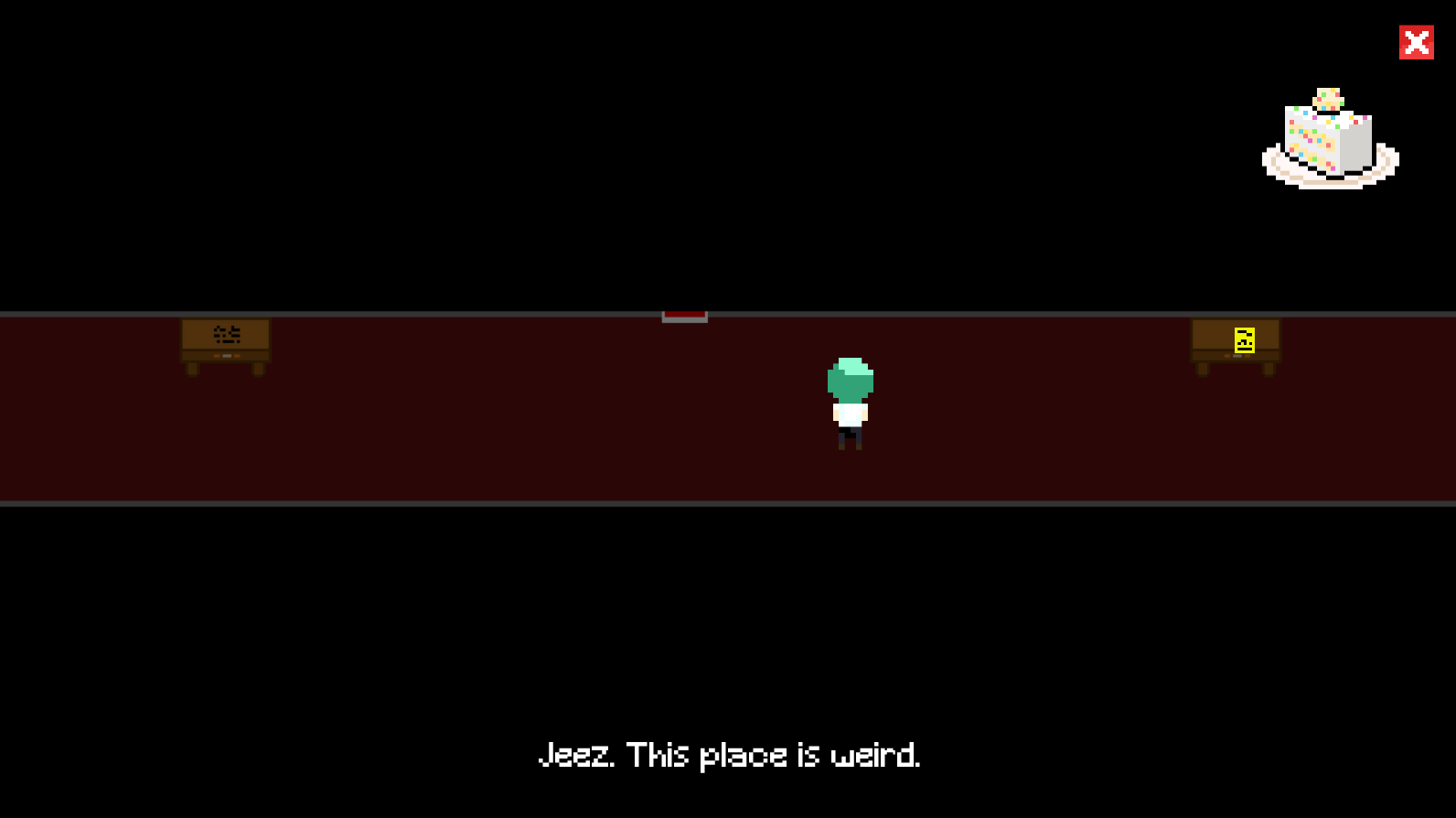 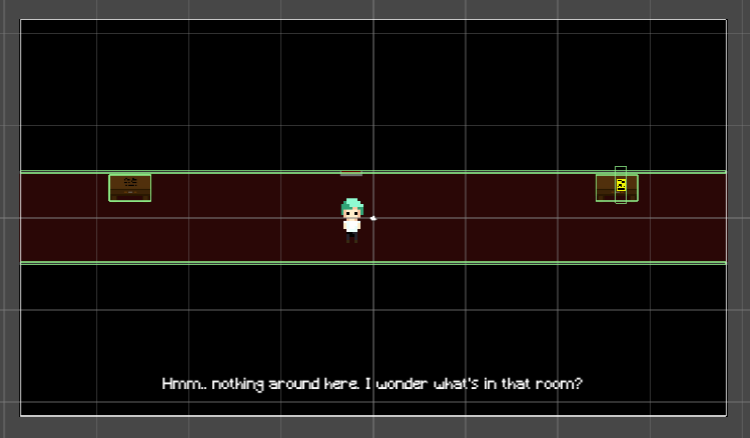 Example of the room that the player sees and the colliders within that room.

You can download and play the game by downloading the zip file detention.zip. Extract the files to a folder. The detention_Data folder and the detention.exe need to be in the same folder in order to run. Run the executable. 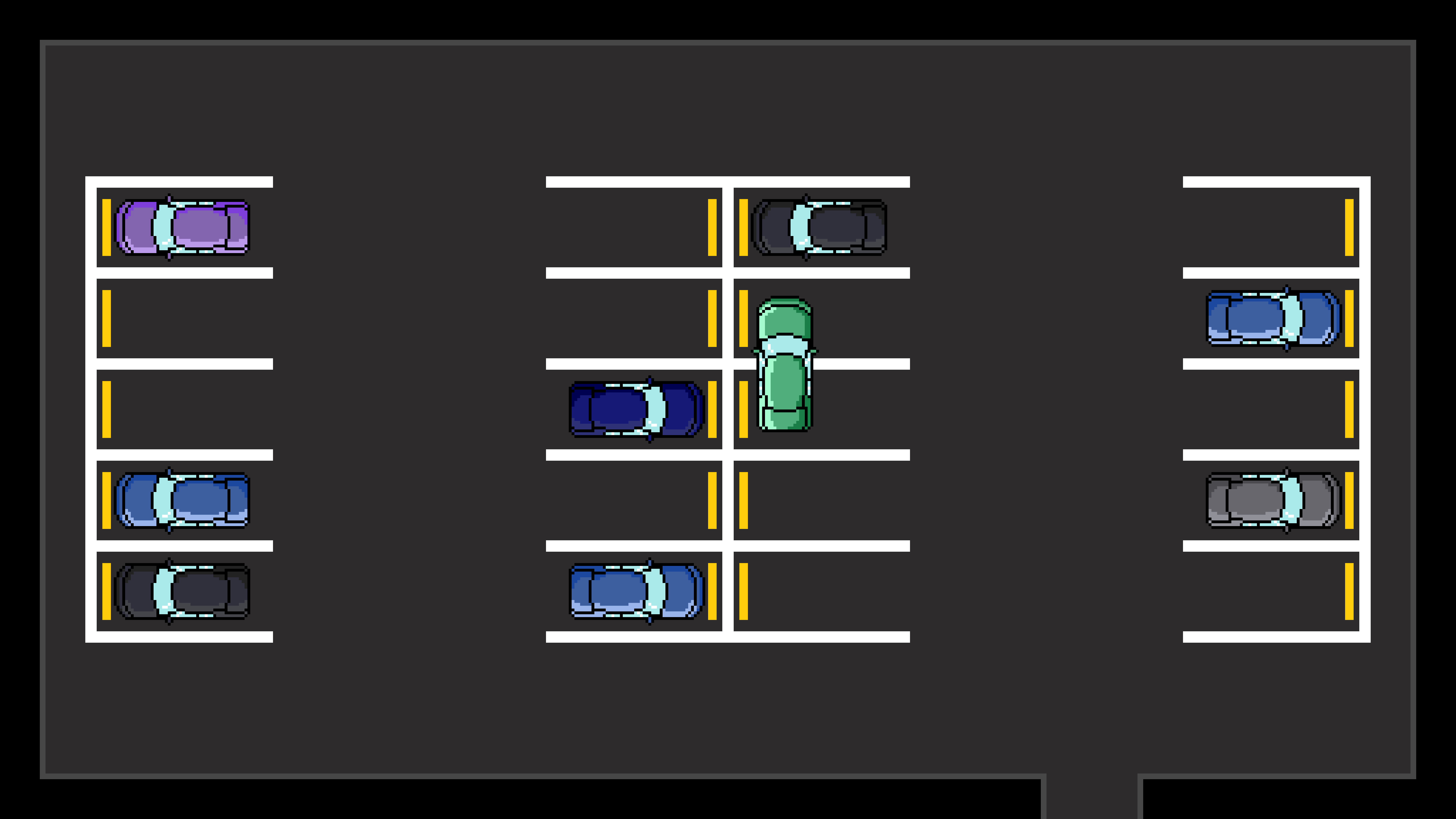 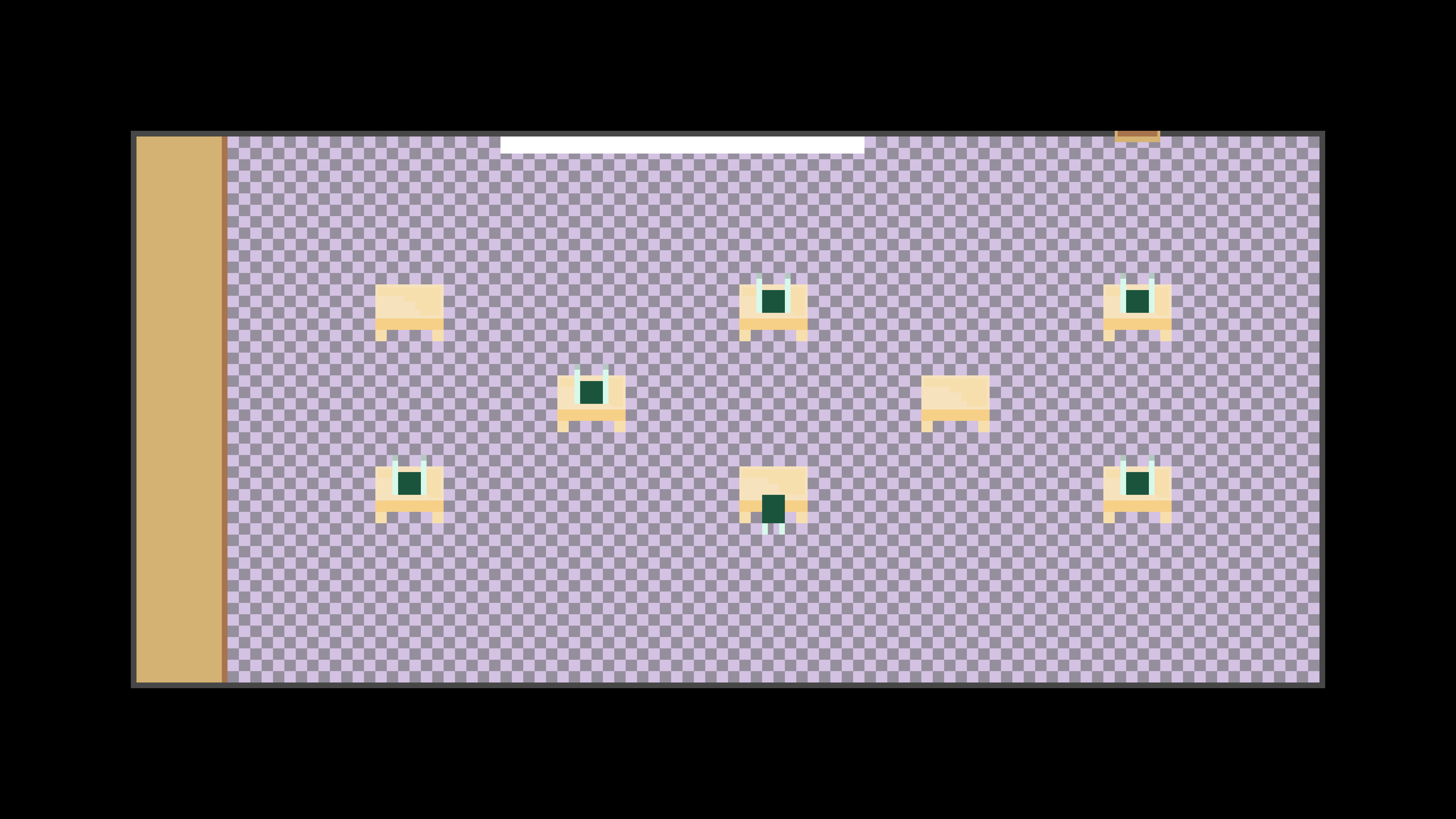 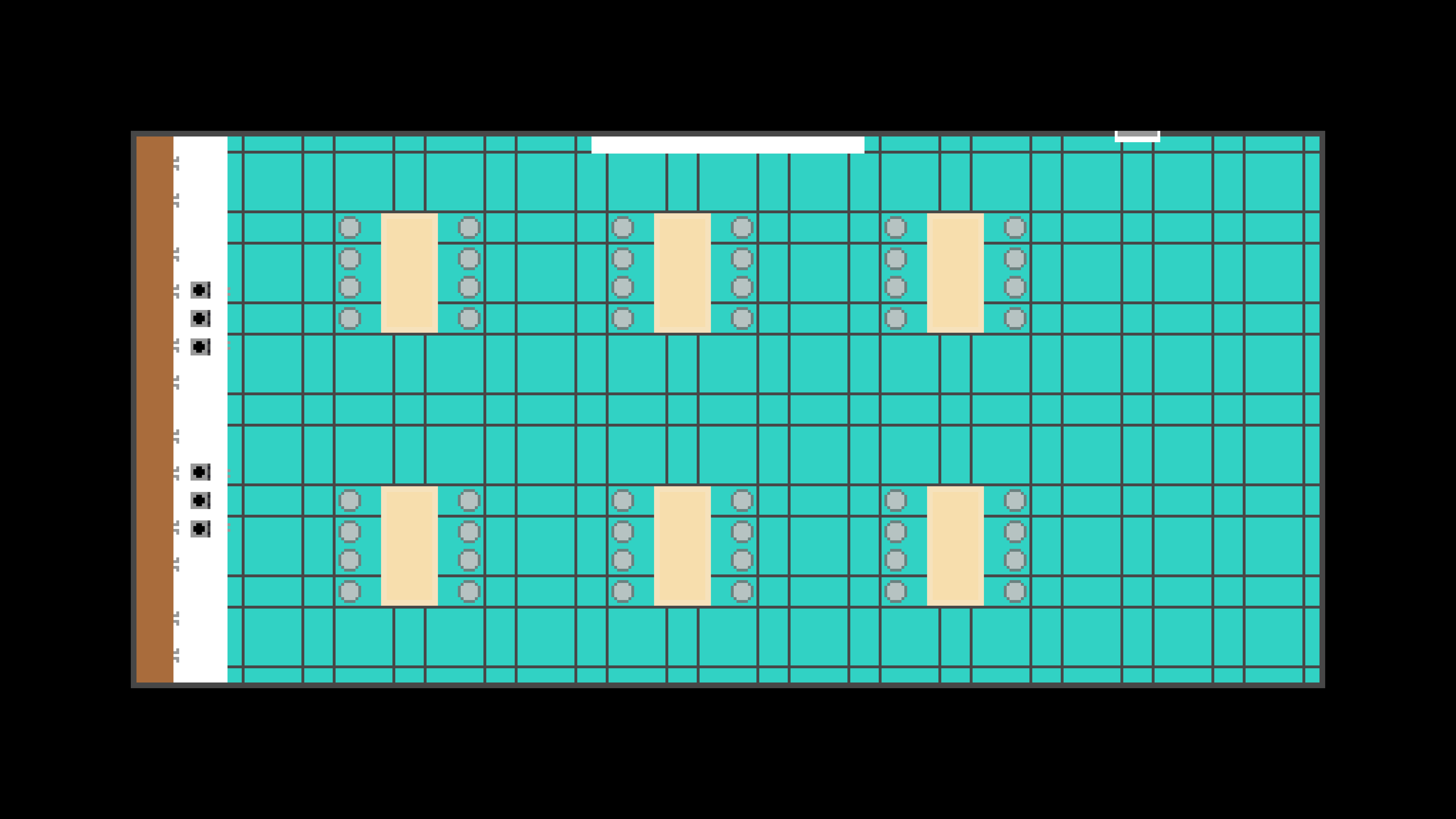 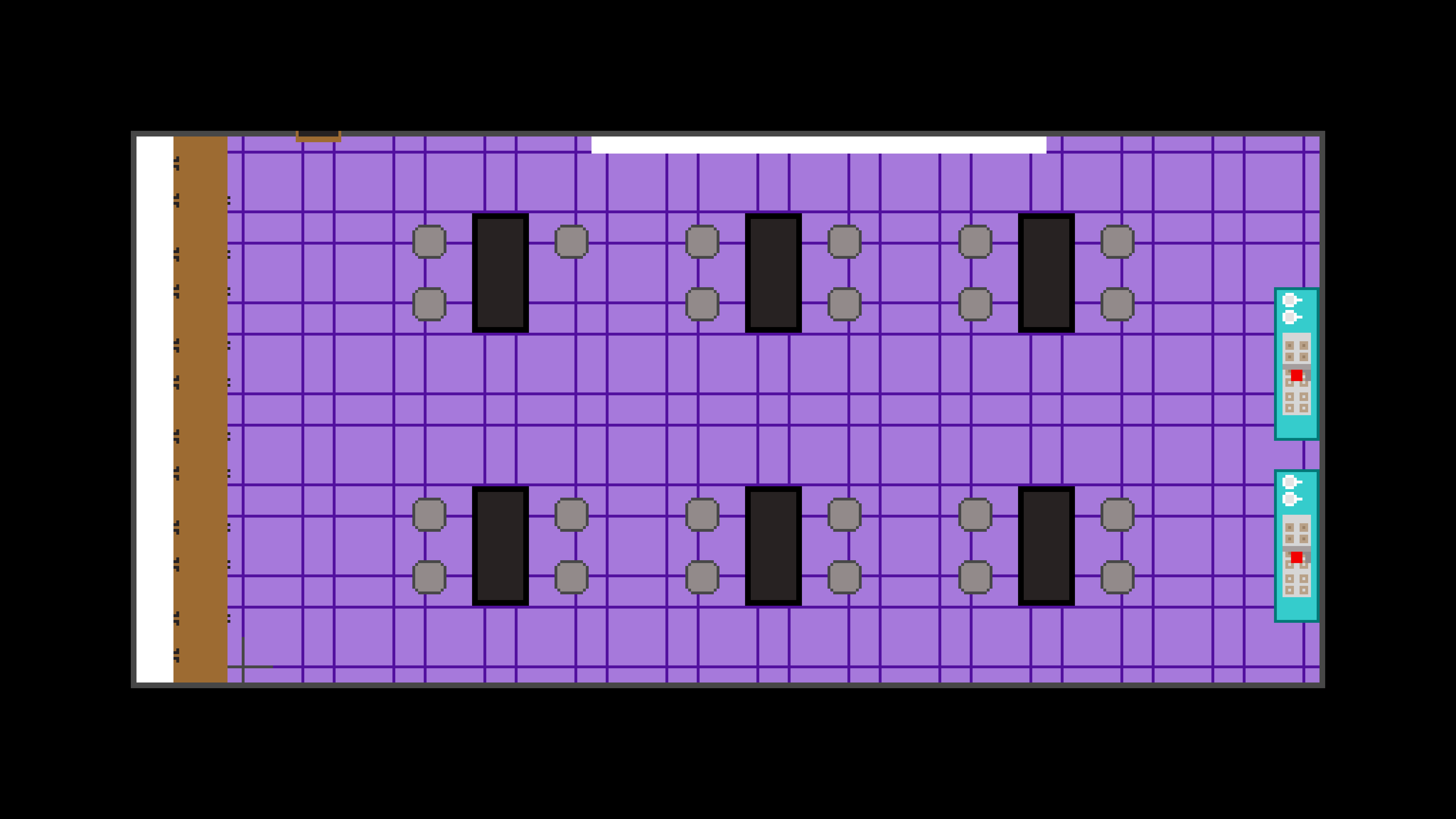 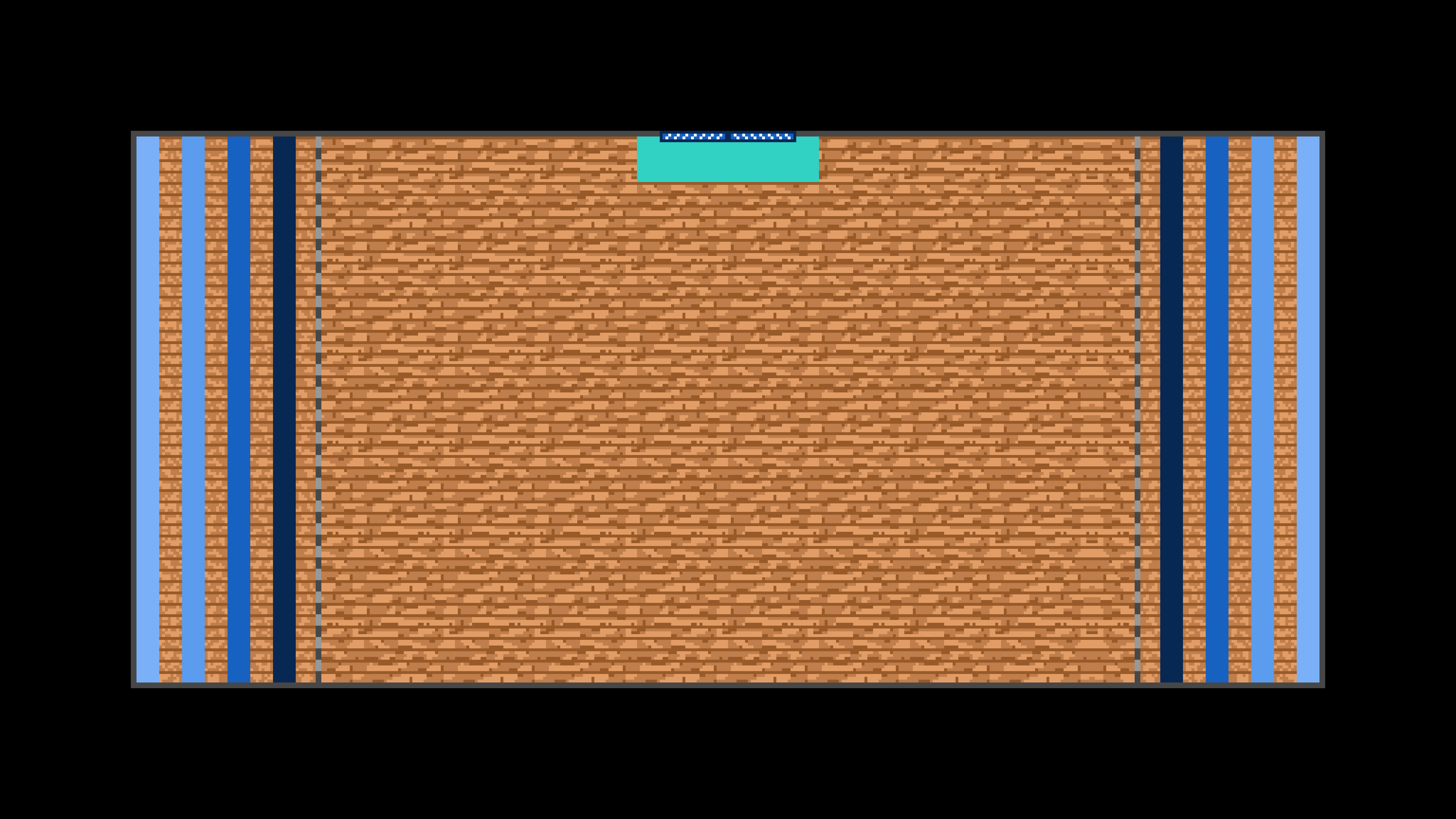 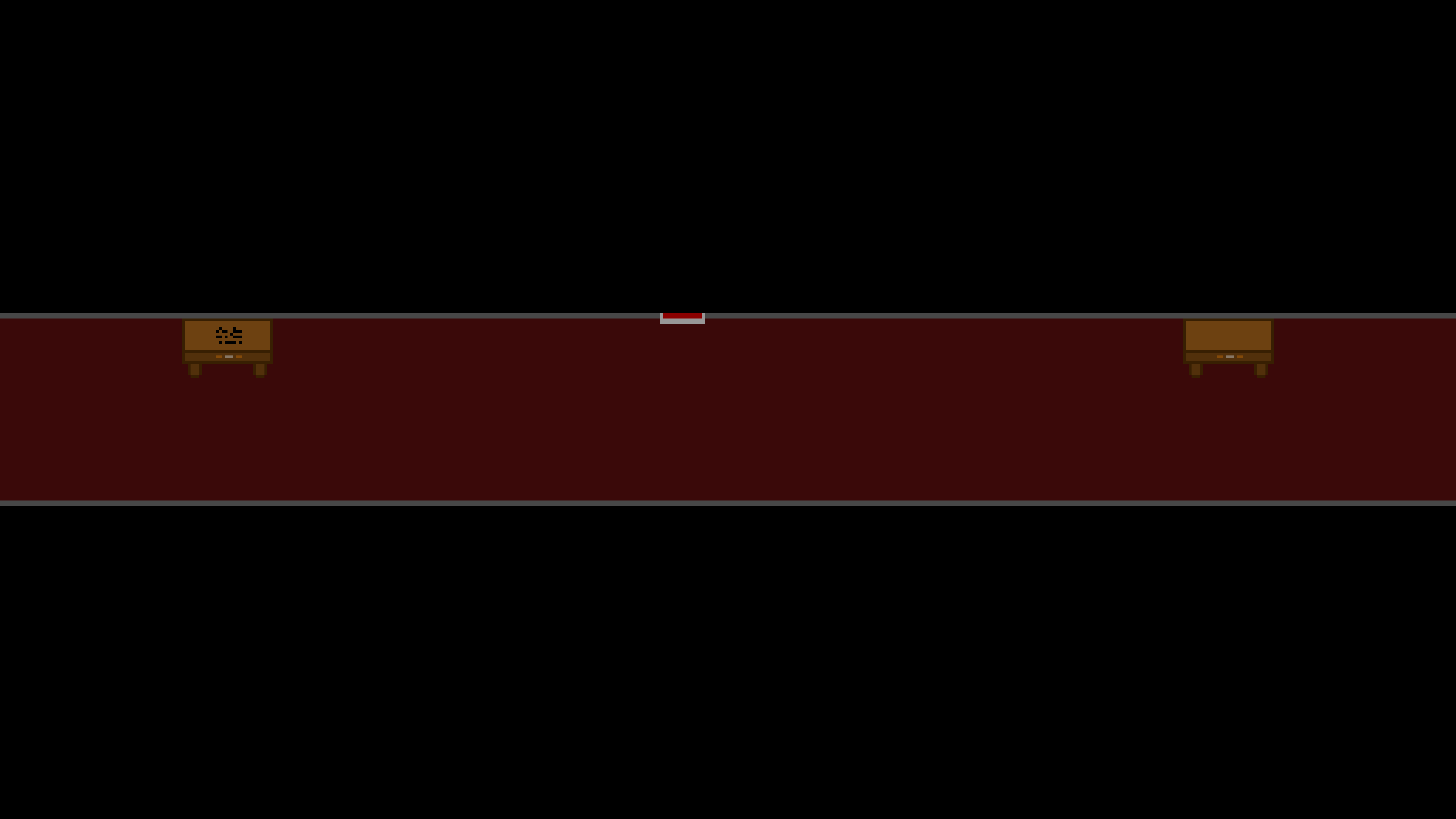 All sprites and tilemaps made for this minigame can be found on my Piskel. 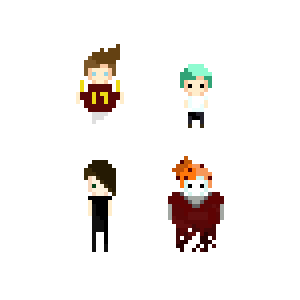 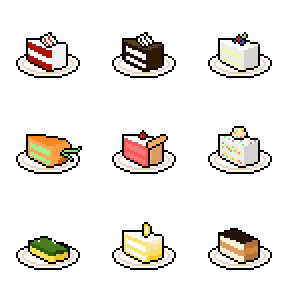 In the future, I would like to improve some of the elements of this game:

Show all projects by SamP923