You can try the game by downloading the ZIP file, unpacking it and chosing the file in following directory:

Use your arrows to control the Hero.

(Sorry, it will take some time and about 190mb hard-drive space).

About the Game Description of the game.

• Rules of the game

Experience brave astronaut trying to escape enemy ship which in a deep space, in this endless running game! Test your reflexes trying to dodge the bullets launched by evil enemy and jumping over obstacles and lasers which could literally kill you! Collect life-giving fuel cans to increase your score. See how far you can run to meet your freedom. Good luck to you in this long journey!

• Controls As you run out of never-ending corridor you can use your keyboard to control the character. Press Left and Right arrows to run further and avoid bullets Press Up arrow to jump and collect Fuel-cans and avoid lasers. Press Esc button to Pause the Game.

• Score Collect as much fuel-cans and secret keys as you can to increase your score. Fuel-Can gives 1 point and secret key – 5. Train your skill to see how far you can run with this amazing game using distance counter. Compete your results with your friends!

You will have three lives to try to escape, you are able to replenish your health bar by collecting Fuel-cans located through the stage. When all three lives are gone the game ends for you to start all over again. As we said, this game never ends, just like your excitement!

Screenshots the animation states of the hero 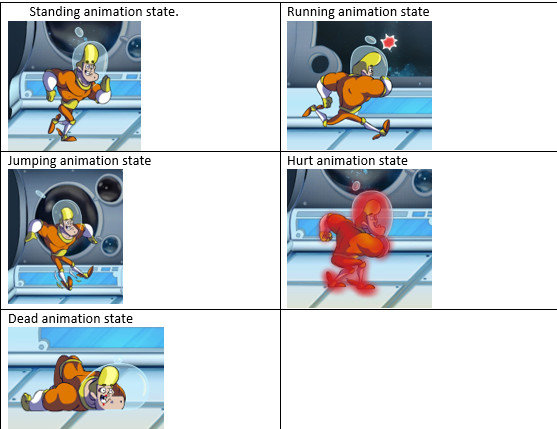 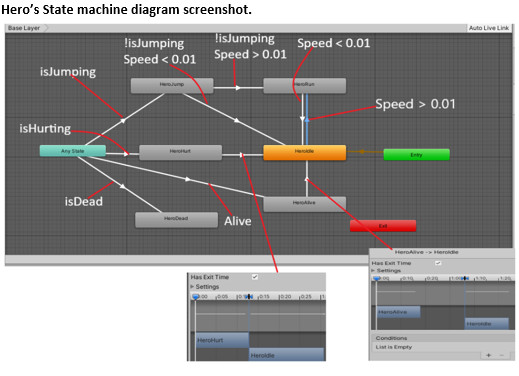 Colliders in the Game 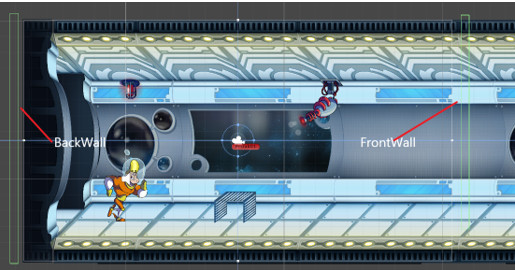 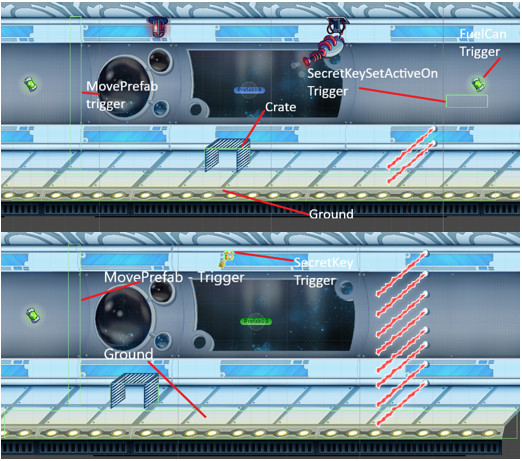 Most Challenging aspects were:

rb.rotation = angle; // set the angle which gun should rotate on each frame.

The feature was successfully implemented in the Game.

Show all projects by Haffgan