In this video, I explain how I went about recreating the Spore creature creator in the Unity game engine! In short, the creator itself is divided into three sections, namely, building, painting and testing. Building lets you mold your creature’s body, and attach different body parts to it, while painting lets you change the color and pattern of your creature’s skin! Because of the limited amount of time I had due to university, I was not able to implement the testing section, however this will definitely be added in a later update!

Try out the demo for yourself! 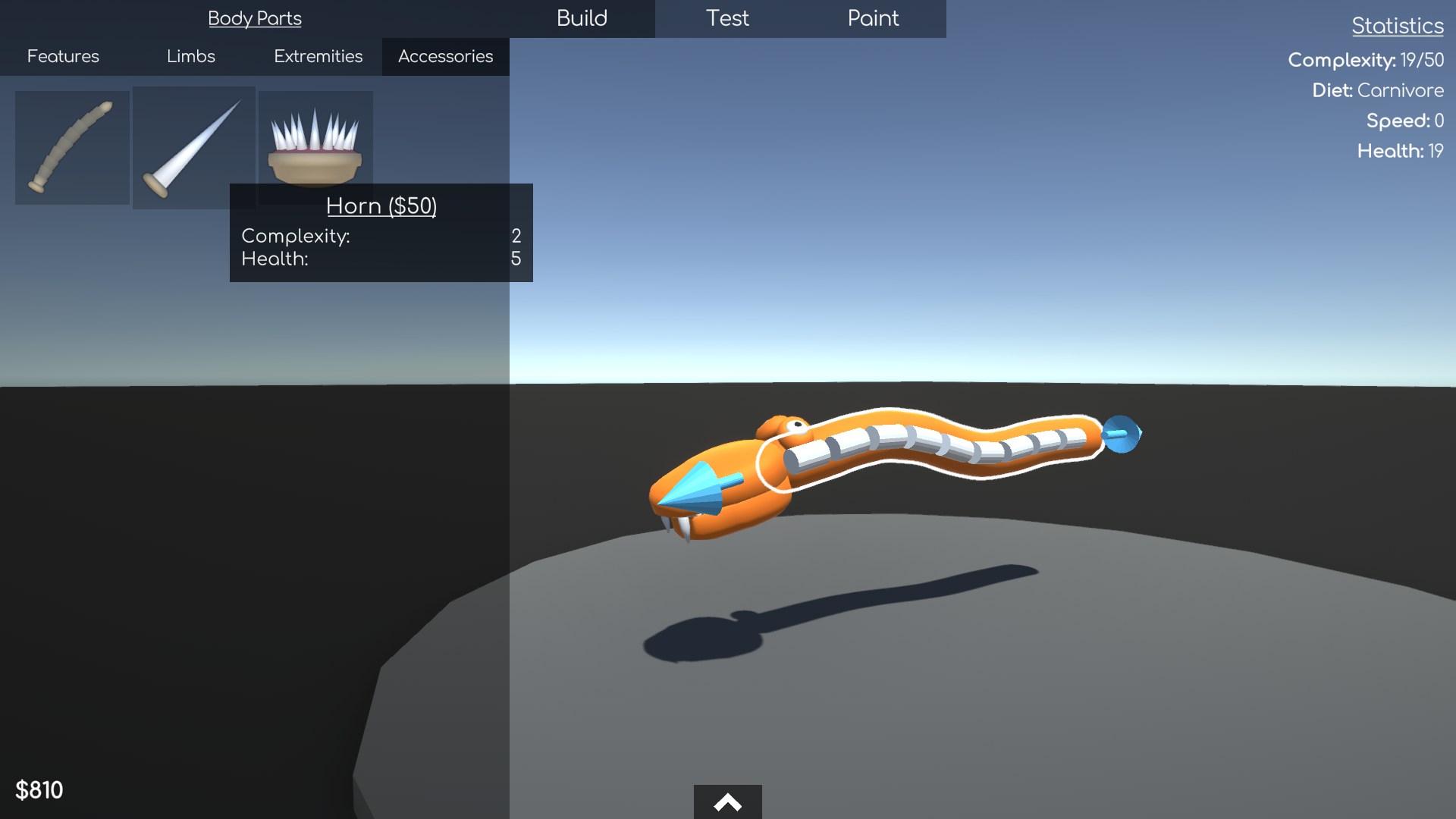 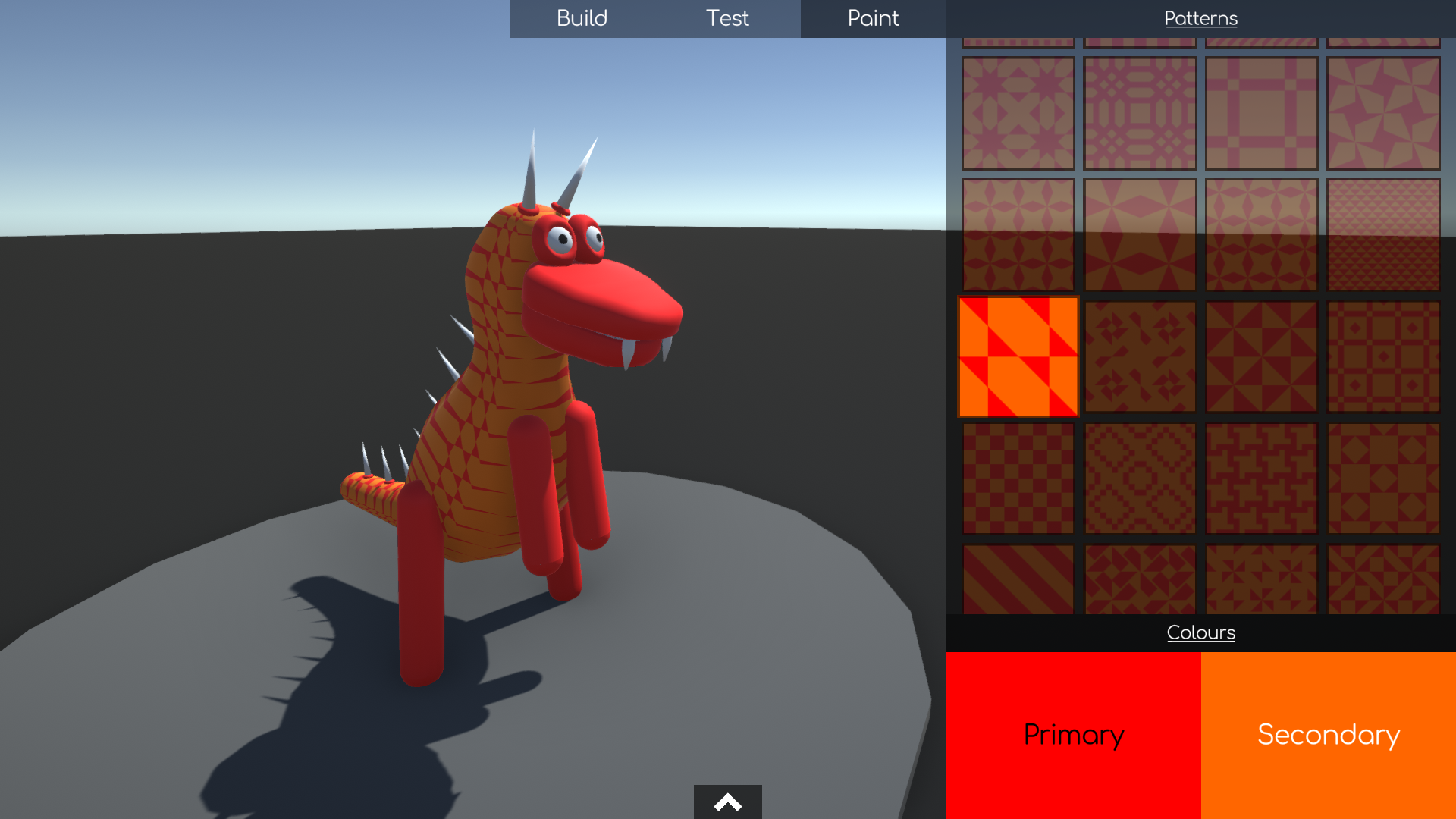 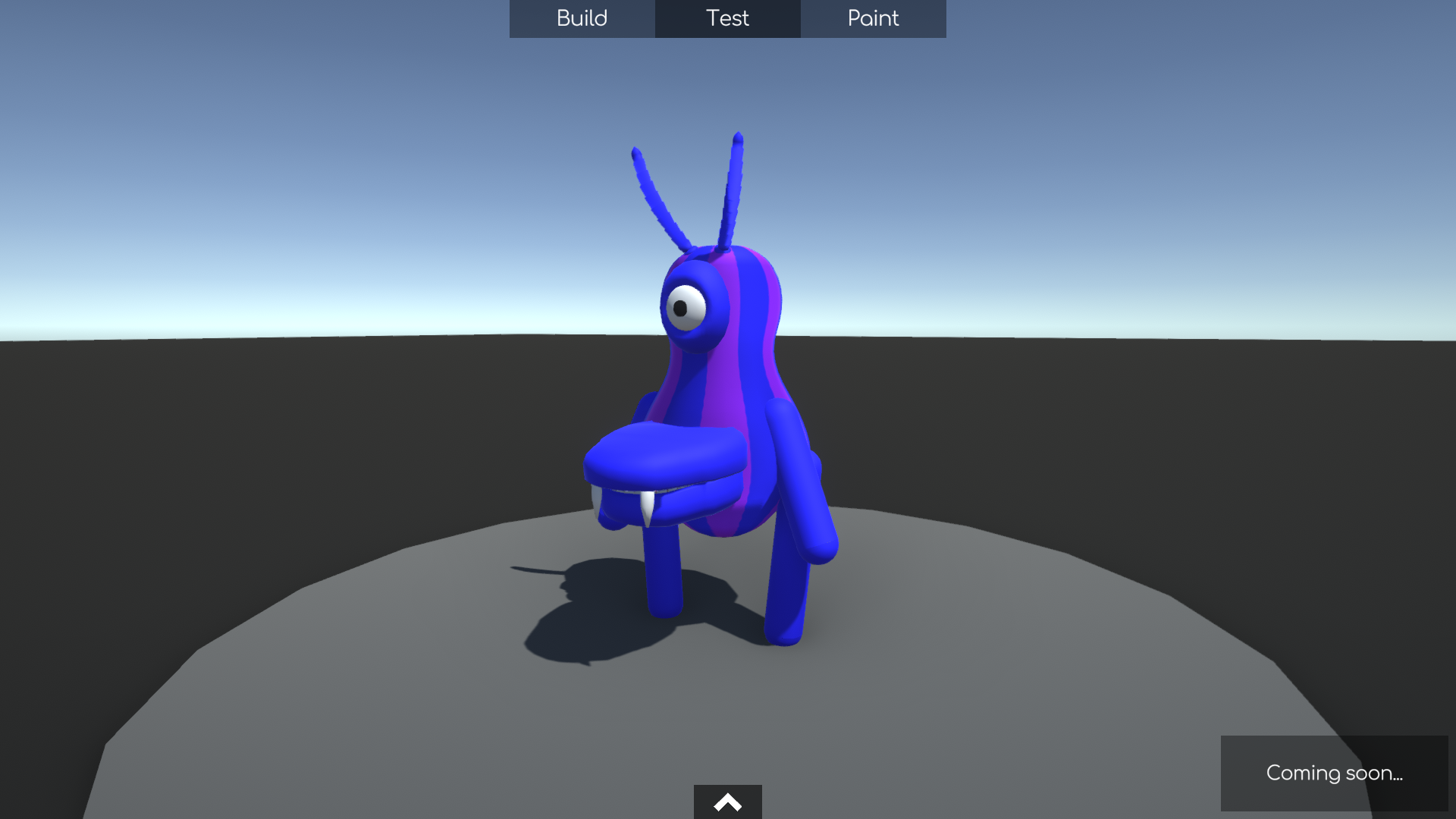 Show all projects by daniellochner