Unity Ios Of Osc by nicoversity - 1

This is an example project demonstrating bi-directional communication between a Unity application to a iOS application (built with openFrameworks) using the OSC (Open Sound Control) network protocol.

This example has been built using the following specifications:

Note: Generally, the openFrameworks and Unity source code should work also within their Windows counterparts. Please check out the above stated dependencies for troubleshooting. 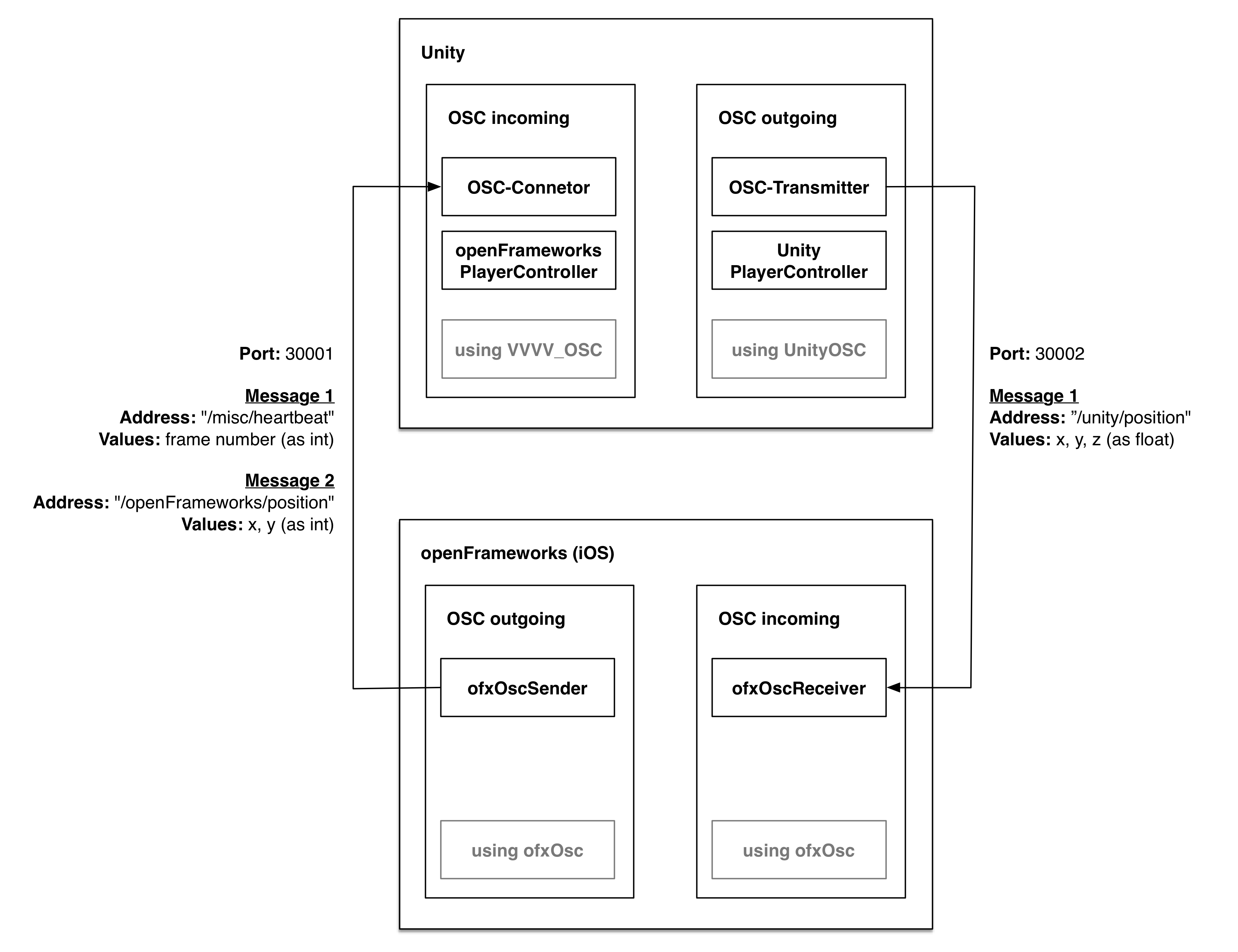 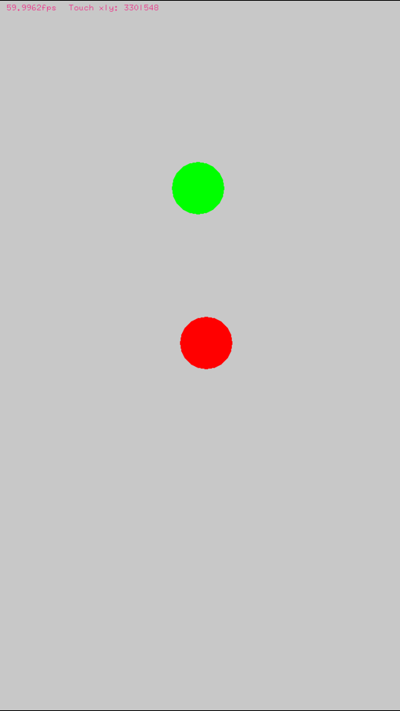 Show all projects by nicoversity