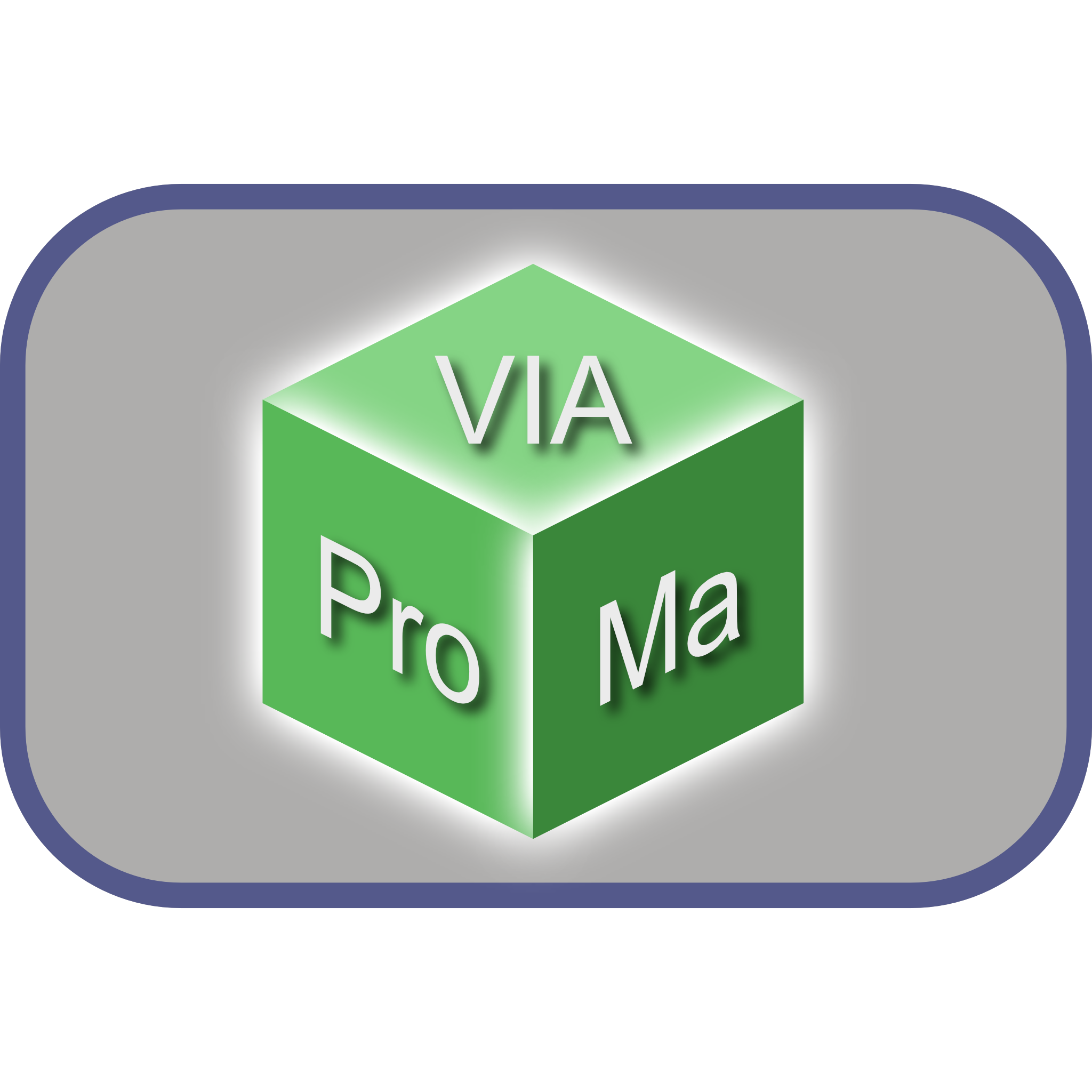 For Android development, additional steps can be found in ARCore’s quickstart guide.

In addition to the working logic, each of the project’s features has been isolated into its own scene which contains a minimal working example for the feature. This way, the functionality can be tested and new developers can experiment with these features in order to learn how they work. The scenes are situated in the folder “Tests”.

The backend folder contains a las2peer project which realizes a RESTful service.

To install the backend the following technologies are required.

To develop the backend, you should also install an IDE, e.g. IntelliJ.

You first have to fetch the dependencies by running ant get_deps in the backend folder where the build.xml is stored.

After that, run ant all in the backend folder.

Problem: When building the application, errors are shown that the namespace name ‘HandJointKind’, ‘HandMeshObserver’ and ‘JointPose’ are not found.

Problem: The shared room which was created in one app instance does not appear on the other app instance.

Show all projects by rwth-acis