A flexible UI framework for Unity

Compared with traditional Unity UI engines such as NGUI and UGUI, FairyGUI uses a way of thinking closer to the designer to redefine the production process of the UI, which greatly reduces the time the programmer needs to invest in making the UI.

In terms of running efficiency, FairyGUI uses the unique FairyBatching technology for DrawCall optimization, which is more efficient and easier to control than the traditional optimization techniques of NGUI and UGUI.

The library was designed to work with Unity 5.6 and above, but is currently only tested with Unity 2018 and above. 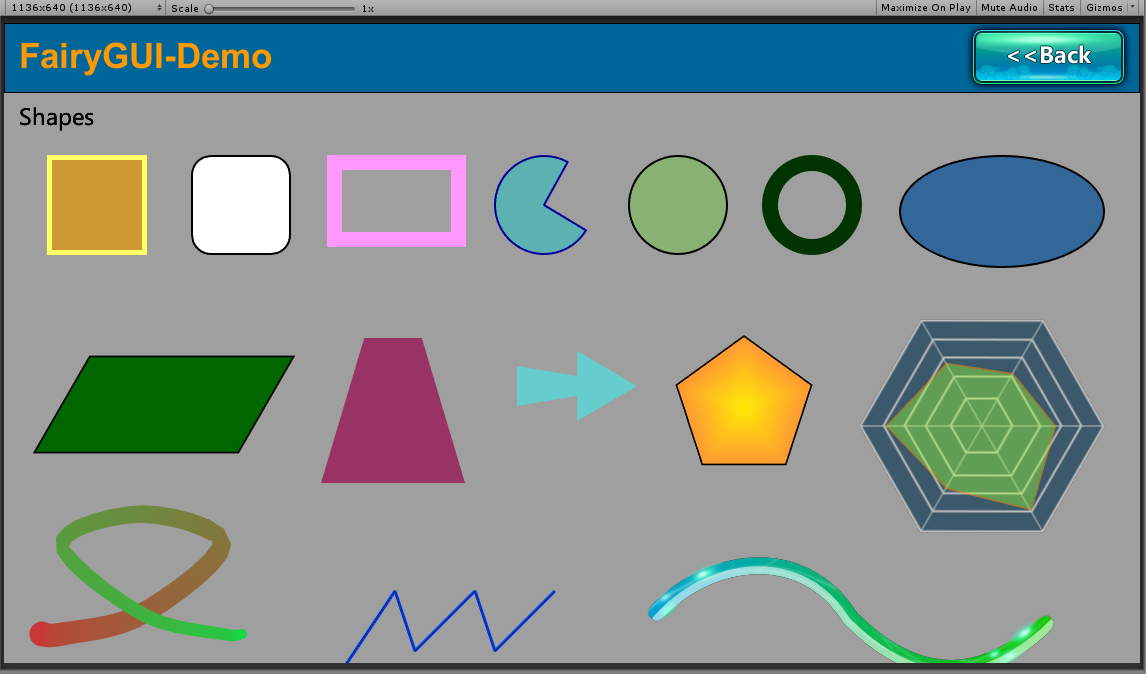 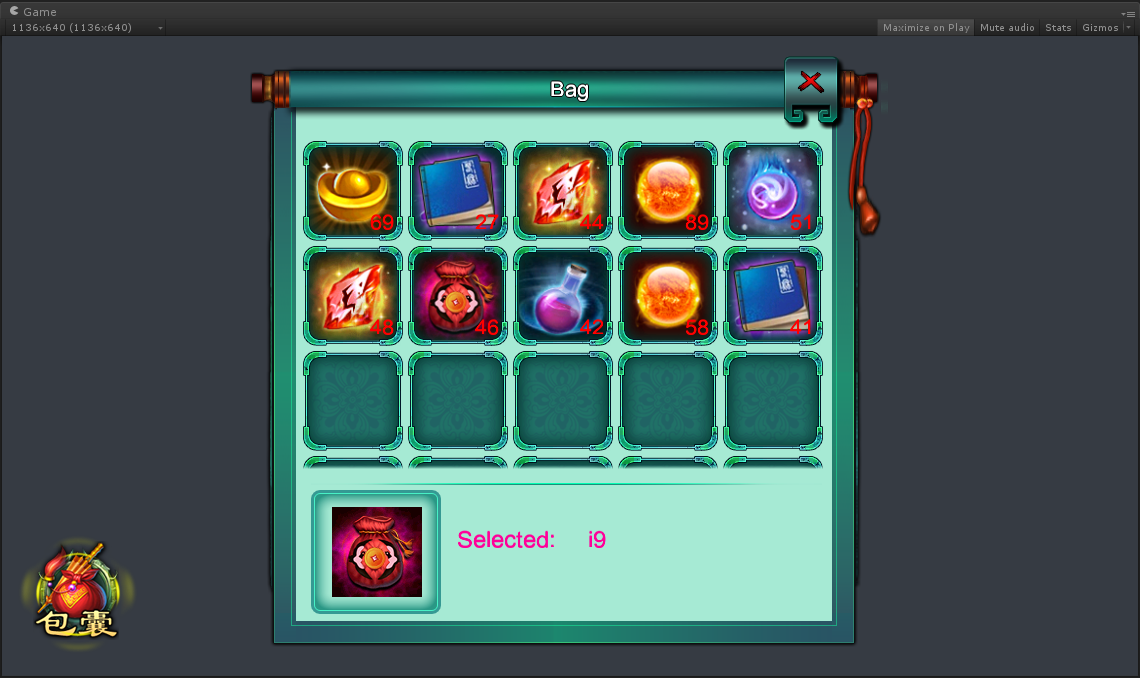 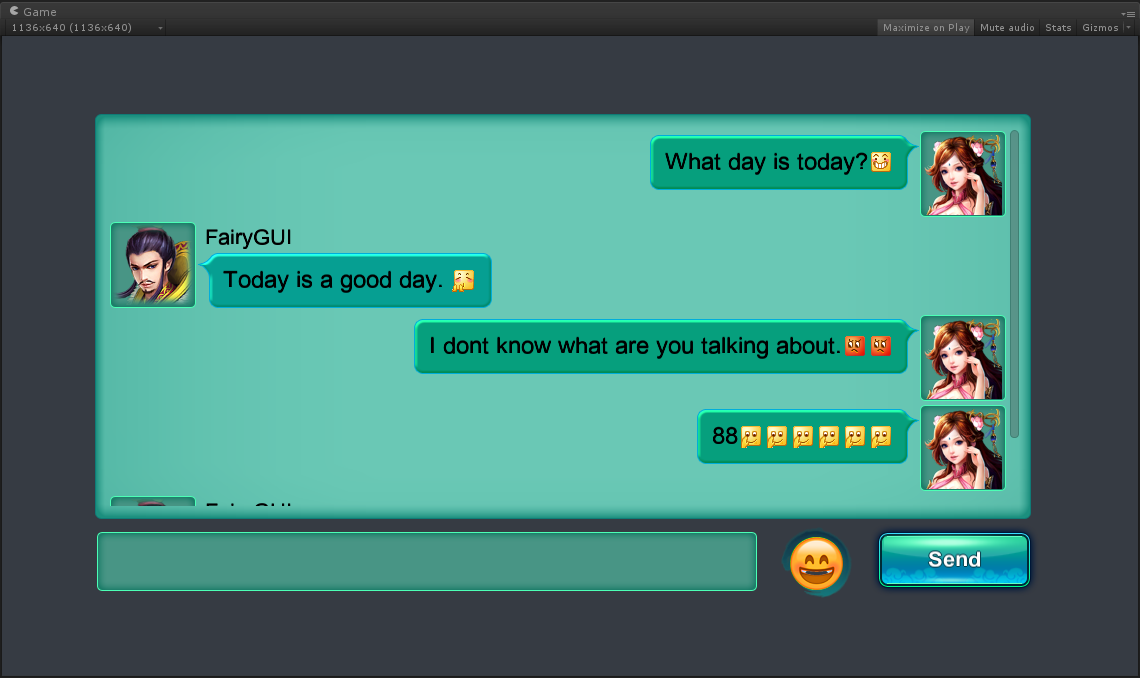 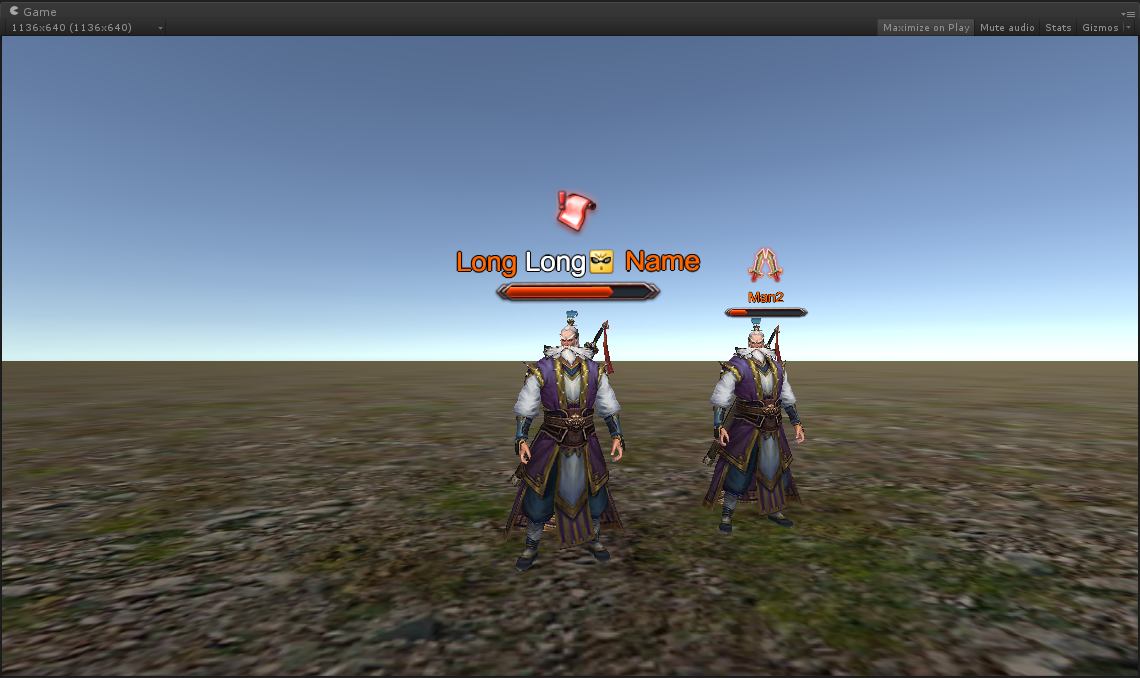 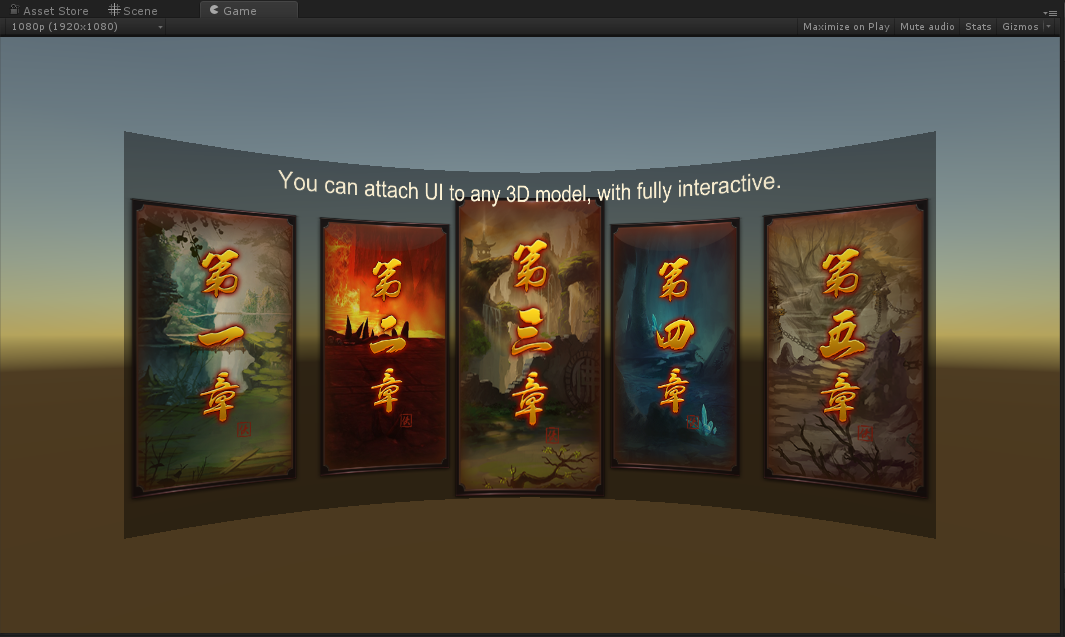 Show all projects by fairygui