A continued "Work In Progress" of Avatar Components for Unity. 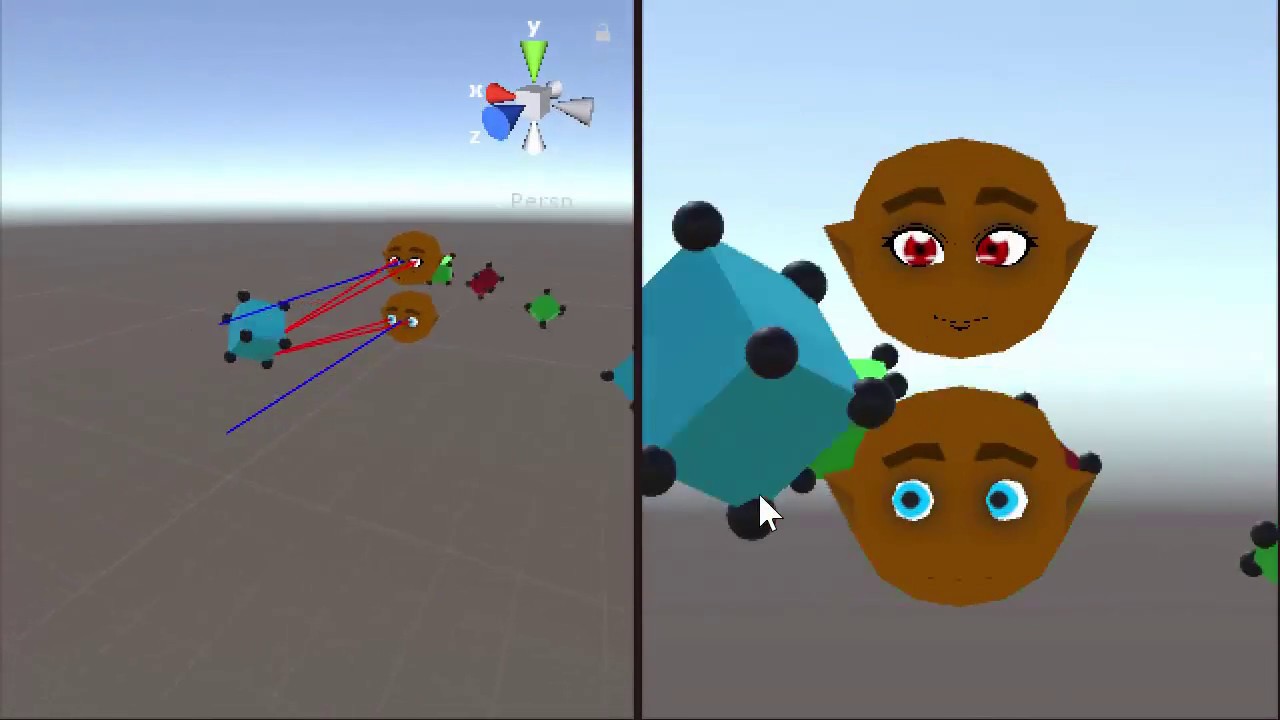 Tutorial Documentation is still in the works.


The first library components for version 0.1: 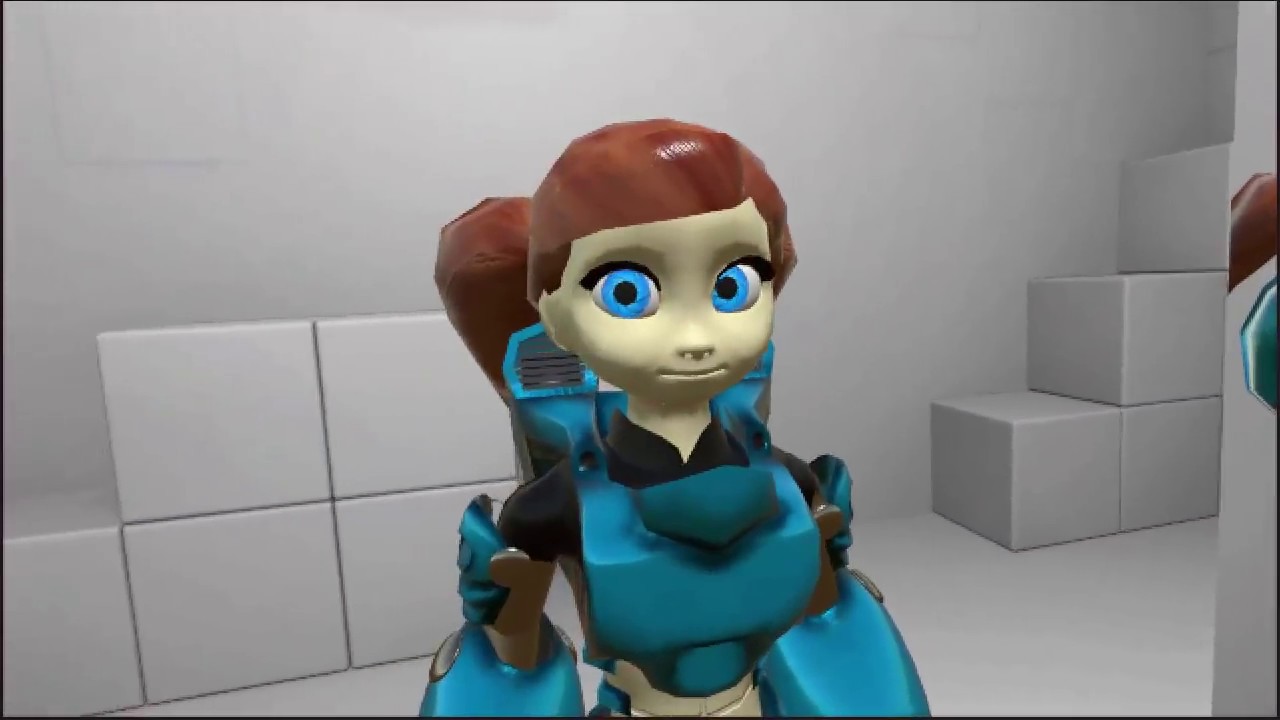 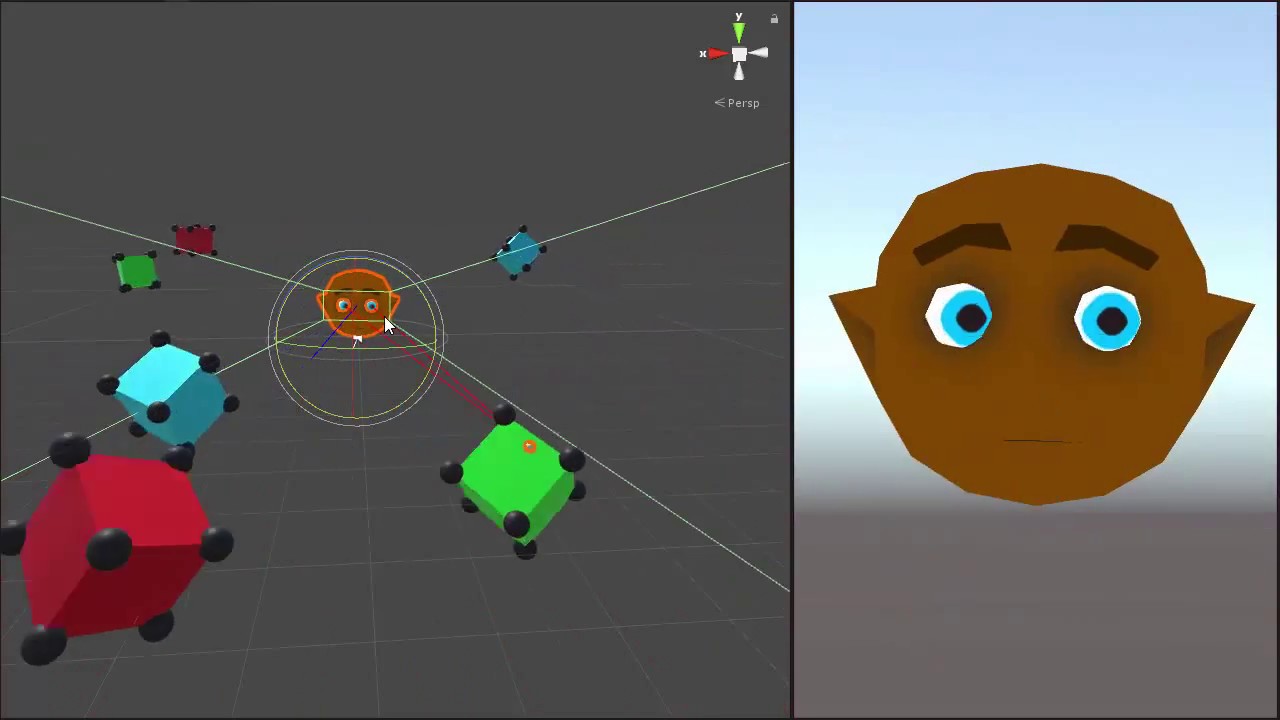 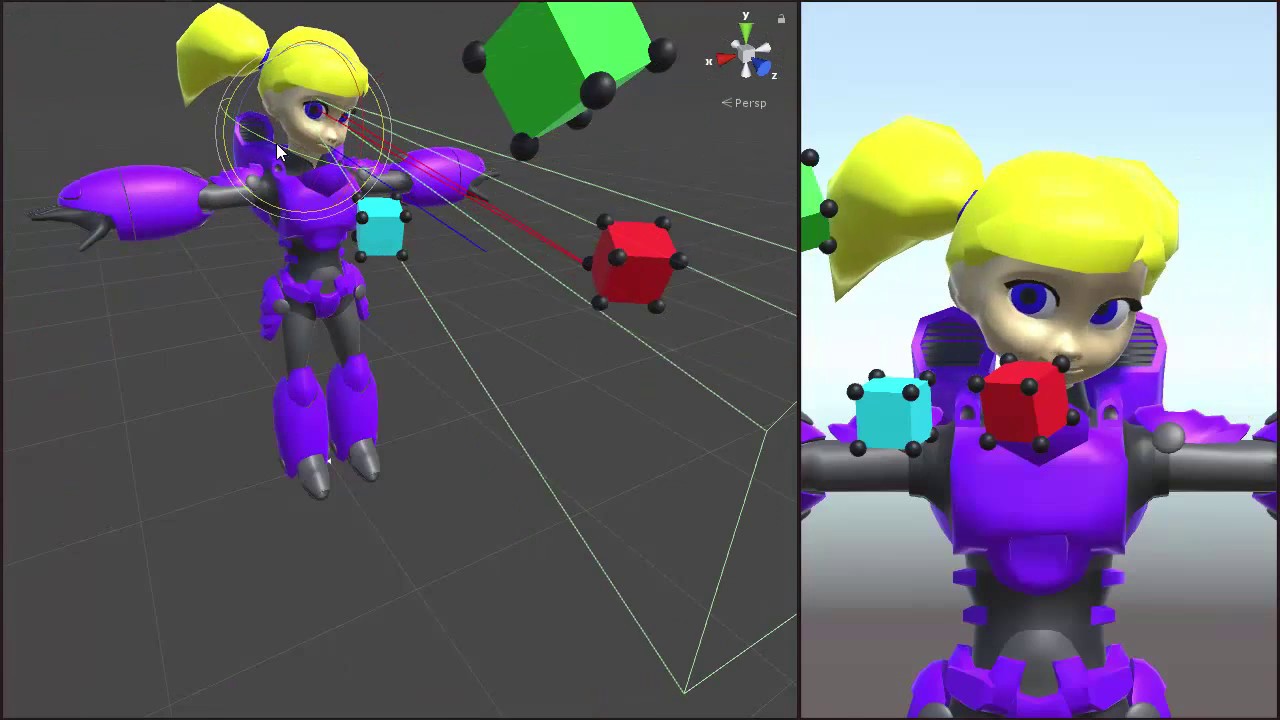 
If you're tired of characters and avatars that have that dead look in their eyes, look no further! What started as a set of experiments during the "early days" of VR Chat and later as a prototype for BigscreenVR, this library has slowly grown and been refined for broader use cases and capabilities. This is a simple library of Unity scripts that bring life to the eyes of your characters. With ver 0.1, simply add the VRR_EyeGaze_Manager to your character and fill the basic properties, then add the VRR_ObjectOfInterest script to any object that you want the character to be able to look at, and you're ready to go. The character will not simply stare at them, but continuosly scan them from point-to-point as if they were actually interested in them.


Read more about the importance of eye gaze


More Avatar related features to be added in the future, such as:

& other Avatar Accessories
Show all projects by VR-Robotica