A very simple third person controller including character movement- and camera script. It runs smoothly and the camerascript implements a method to compensate for walls and obstacles between camera and character positions.

###Setup: It is highly recommended to check out the included example scene, to get a grasp on what the scripts’ public values should look like.

There is an optional step three:

3.1 Instead of directly assigning the transforms to each other you can add another gameObject to your scene (make sure it’s nobody’s child)

3.2 Add to it the breathe script, than put its transform into the CameraMovement component

This will add some easing to the camera movement, adding this functionality to the CameraMovement.cs is definitely on the ToDo list for this project. 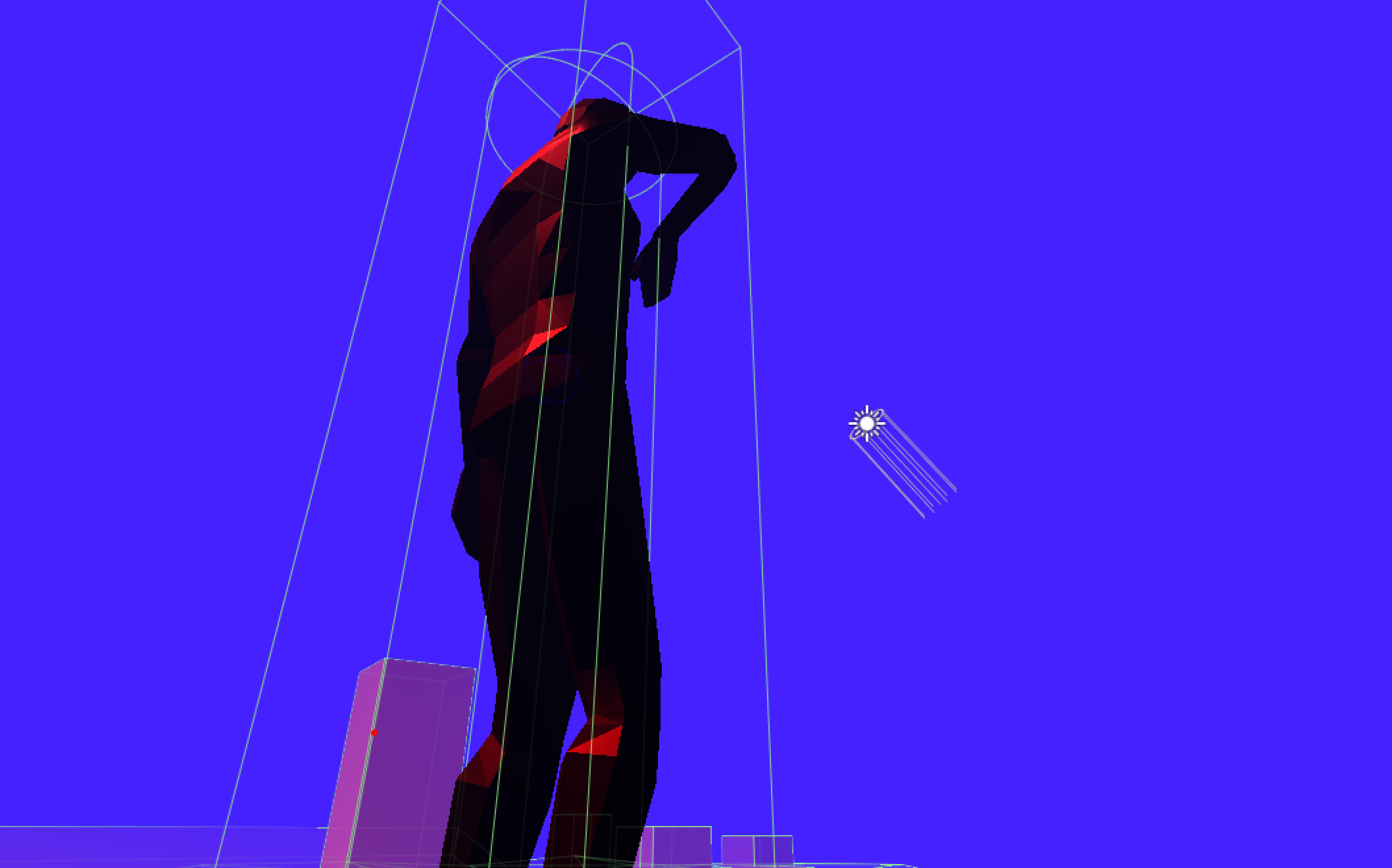 Show all projects by biggzlar