STL import/export for Unity, supporting both ASCII and Binary.

An STL importer/exporter for Unity.

pb_Stl is the exporter used in ProBuilder to save STL model files. 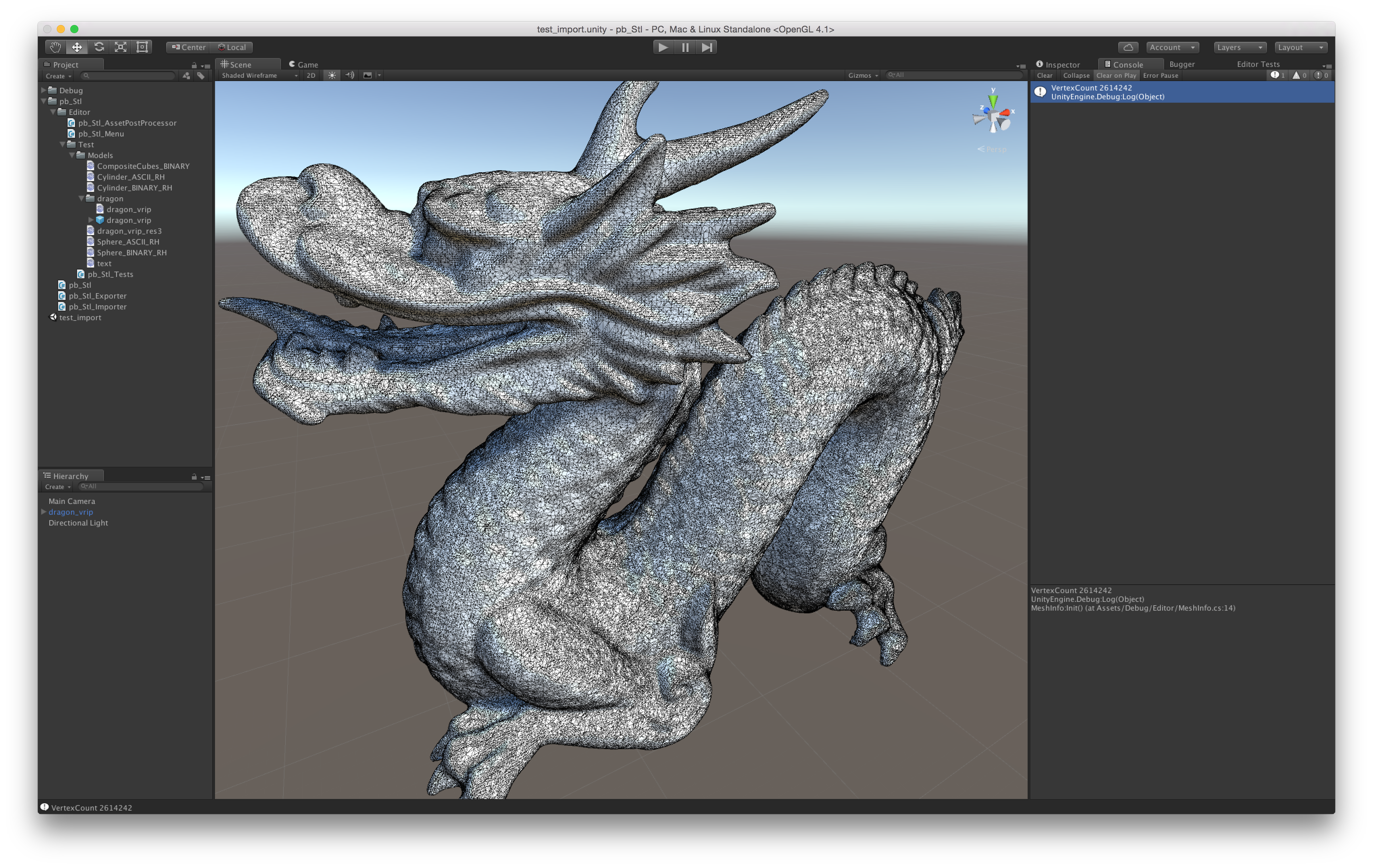 If you would like to submit improvements please include NUnit tests for your changes (and make sure they don’t break any existing tests).

Show all projects by karl-