This is a C# implementation of a simple feedforward neural network.

You can add data points to the dataset using

Train the network with by calling

MinimumError is the mimimum desired error for the network (The network will run the same dataset multiple times if it does not have enough datapoints to hit the minimum error with one trial).

Finally, you can test an input

This project has a demo scene showing the power of the network by using it to determine which color text is easiest to read on randomly colored backgrounds. 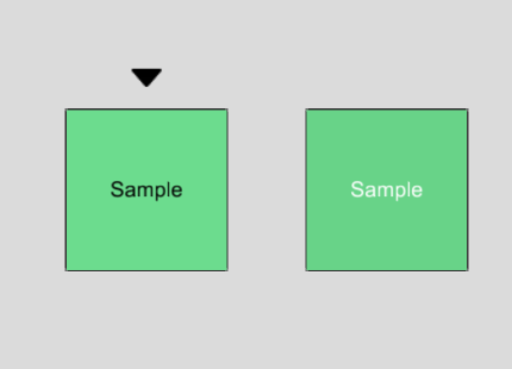 Users can select the color easiest to read, and after a few trials ( > 10 ) the Neural Network will show its pick for ‘easiest to read color’ for the given background.

Here’s another demo scene. Train the network by jumping from platform to platform (Use space). After some collected datasets the network will decide if the player has to jump or not.

Show all projects by Blueteak