Customize and play as a school of ninjas with the ability to rotate and walk along any axis you desire, overcoming obstacles through as many chambers as possible. Avoid hot lava, machines/objects that may crush you, weapons that fire projectiles at you, lasers which are activated by your orientation, among various other obstacles. Beware of slower movement in bodies of water, while taking advantage of their lowered gravity benefits and ability to swim upward. Collect powerups to help you progress through chambers or revive ninjas, but watch out for powerups which may impede your ability to progress easily. 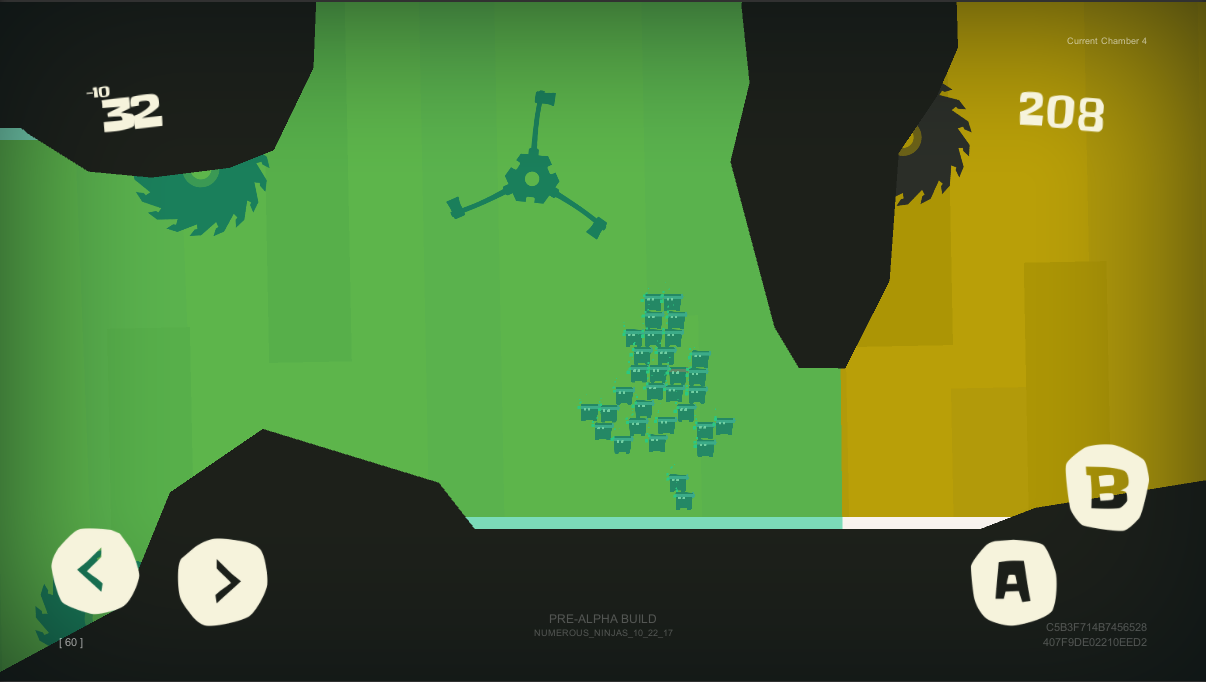 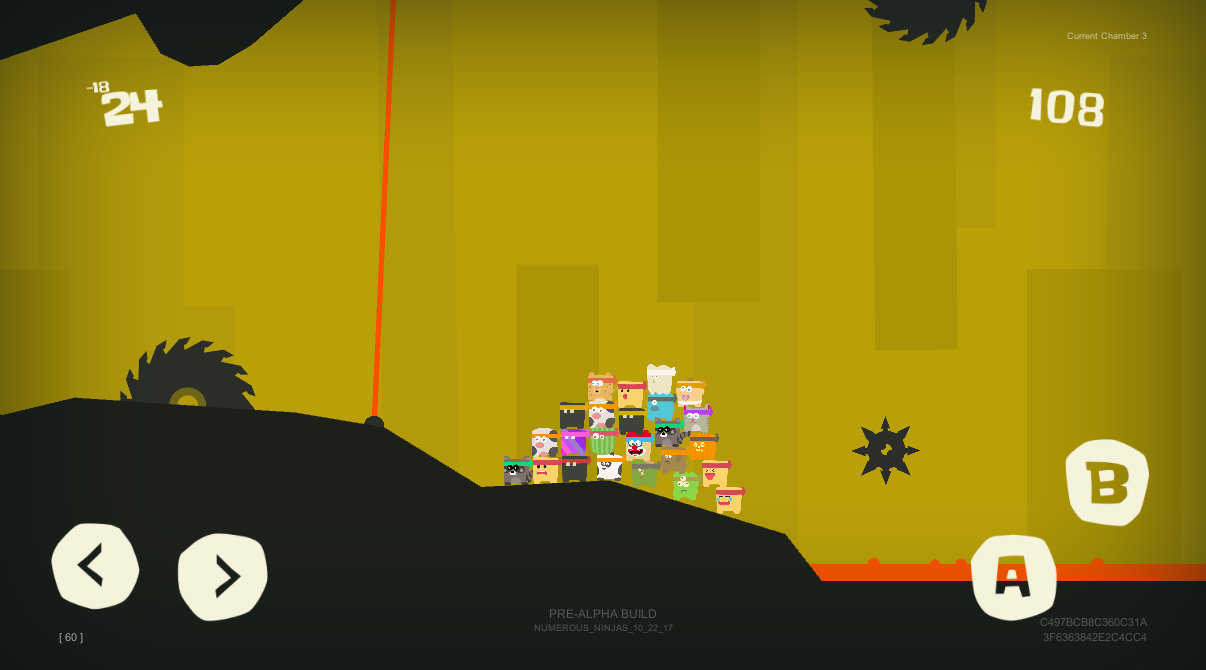 Though there may be a few more minor things to add, this list covers the notable TODOs, easy as they may be to complete:

Show all projects by Xenomega