Evolutionary Neural Networks On Unity For Bots by HectorPulido - 40 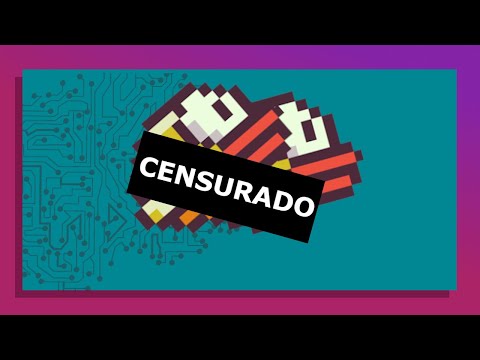 First of anything I will explain the concept of Genetic algorithm: This is a algorithm based on the process of natural selection that works crossovering certains individuals and mutate them with the goal of get a more ideal individuals for a work.

Here the Genetic algorithm can help us, just crossover a lot of neural networks and choose the most adapted one 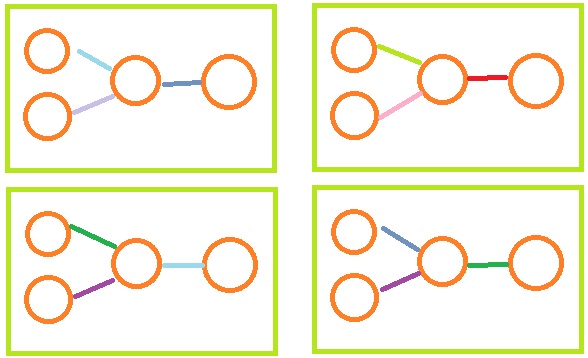 I wanted to sell this asset on the store, but Unity ML attacked and I couldn’t, so I release it, It’s a pretty good and simple experiment, to learn neural networks without backpropagation.
So this was made for my youtube, and twitch channels 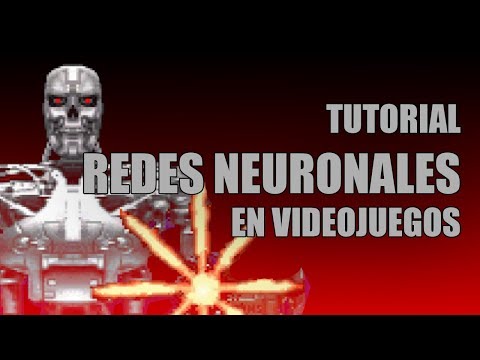 Open it on unity 2018 or greater (sorry about that >-< ), is also recomended to set the scripting runtime version in .Net 4.X, you can make your own envoriment and set the fitness function, but I recomend, to look at the examples.

To create a Envoriment…

You need two things a mendel machine (a trainer if you like the concept), to use it you need to iherit from the class mendel machine and set up, things like the startpoints or the behaviour when the generation is over.

And you also need a interpreter of the neural bot class this class will act like a Senses and Actuators from the body (the individual), I recomend that the sensors where raycast (o raycast2D) or any lineal information, this class also can change the fitness of the neuralbot.

When you finish to train…

Now you can select the bot you want to save, and press the save button, that will generate a .nn file, that file is compatible with IMITATION LEARNING, just desactivate the Learning Phase boolean

In this moments there are 4 examples An automatic Car in unity, it can be trained on just 10 generations, the sensors are Raycast and the actuator is the Unity Standard Asset Vehicle Car

The fitnes function is, how many checkpoints it touch and the Die function is the collision with the tag “Obstacle”

This is a flappy bird game bot made with this library, the sensors are 3 raycast, the position, and the center of the obstacles

This is a google chrome clone, it have 7 raycast as sensor aditional to the 7 raycast of the last frame, and 2 buttons as outputs also the fitness function is the lifetime

This is an implementation of the algorithm for the Asteroid game; The sensors are a lot of raycast that detect asteroids, and the die function is when ship collide with an asteroid, and there are 3 output, one for shoot, one for turn, other for accelerate

The project is not in this here, it’s in other repository

This is an implementation of the algorithm in the Survival shooter project from Unity Tec. The sensors are a lot of raycast that detect shootables, and enemies, and the die function is when the life gets 0

The project is not in this here, it’s in other repository

This is an open source project that uses neural networks and backpropagation in C#, and train it via stochastic gradient descend using the human behaviour as base
https://github.com/HectorPulido/Imitation-learning-in-unity

Those are three Genetics Algorithm using unity, The First one is a simple algorithm that Looks for the minimun of a function, The Second one is a solution for the Travelling Salesman Problem, The Third one is a Automata machine
https://github.com/HectorPulido/Three-Genetics-Algorithm-Using-Unity

This is a simple MultiLayer perceptron made with Simple Linear Algebra for C# , is a neural network based on This Algorithm but generalized. This neural network can calcule logic doors like Xor Xnor And Or via Stochastic gradient descent backpropagation with Sigmoid as Activation function, but can be used to more complex problems.
https://github.com/HectorPulido/Vectorized-multilayer-neural-network

Where can i learn more

Show all projects by HectorPulido