Shoot 'em up game where the player reflects projectiles rather than fire their own. Assignment for the course Game Design 2: Game Development (5SD064) at Uppsala University.

A project where we as a team of five members convert a game concept document into a game during the development of ten weeks. The weeks are split into three phases, two weeks of pre-production, five weeks of production and three weeks of post-production.

The project is an assignment for the course Game Design 2: Game Development (5SD064) at Uppsala University.

Screenshots of the Final Assignment Version 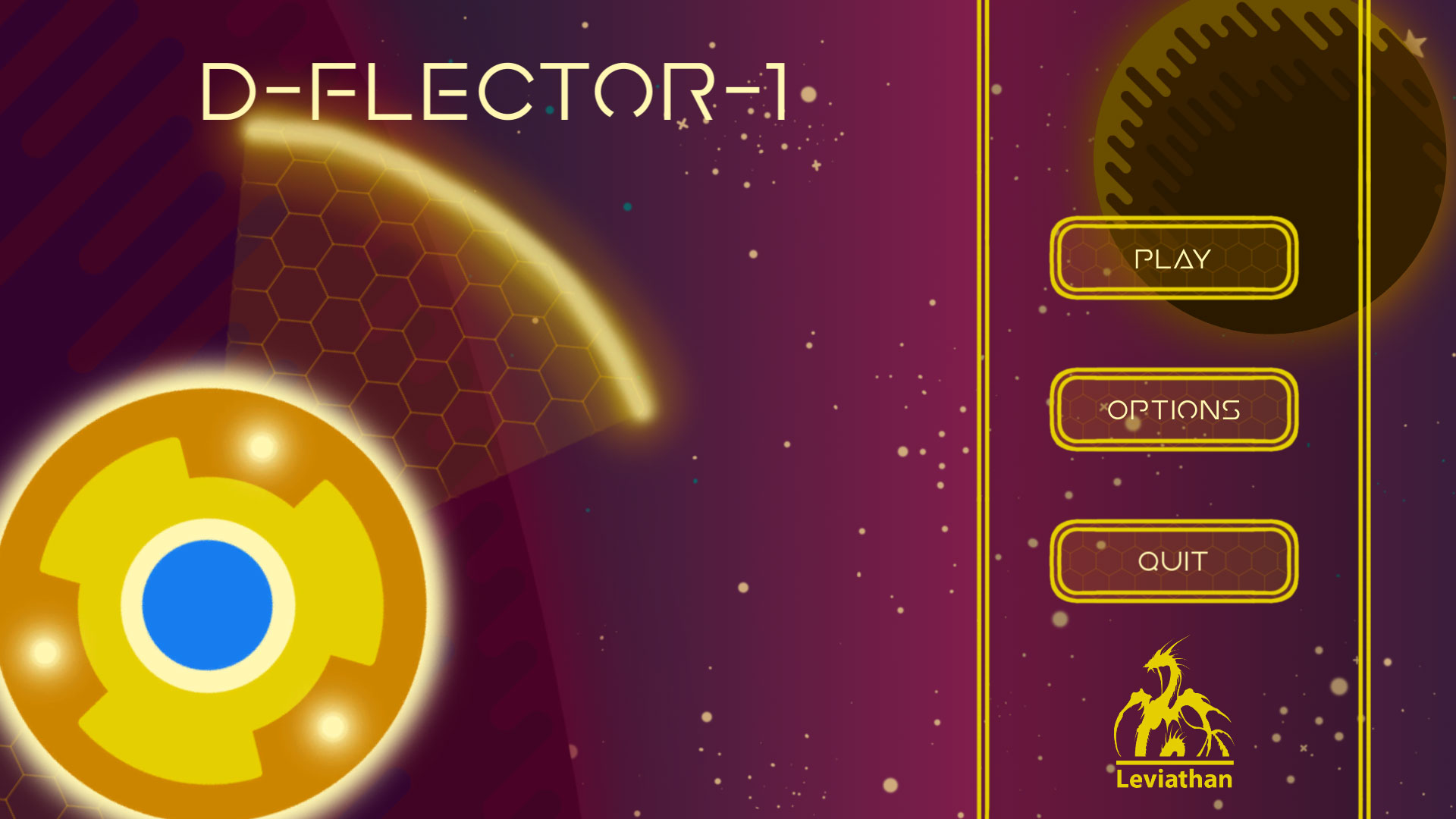 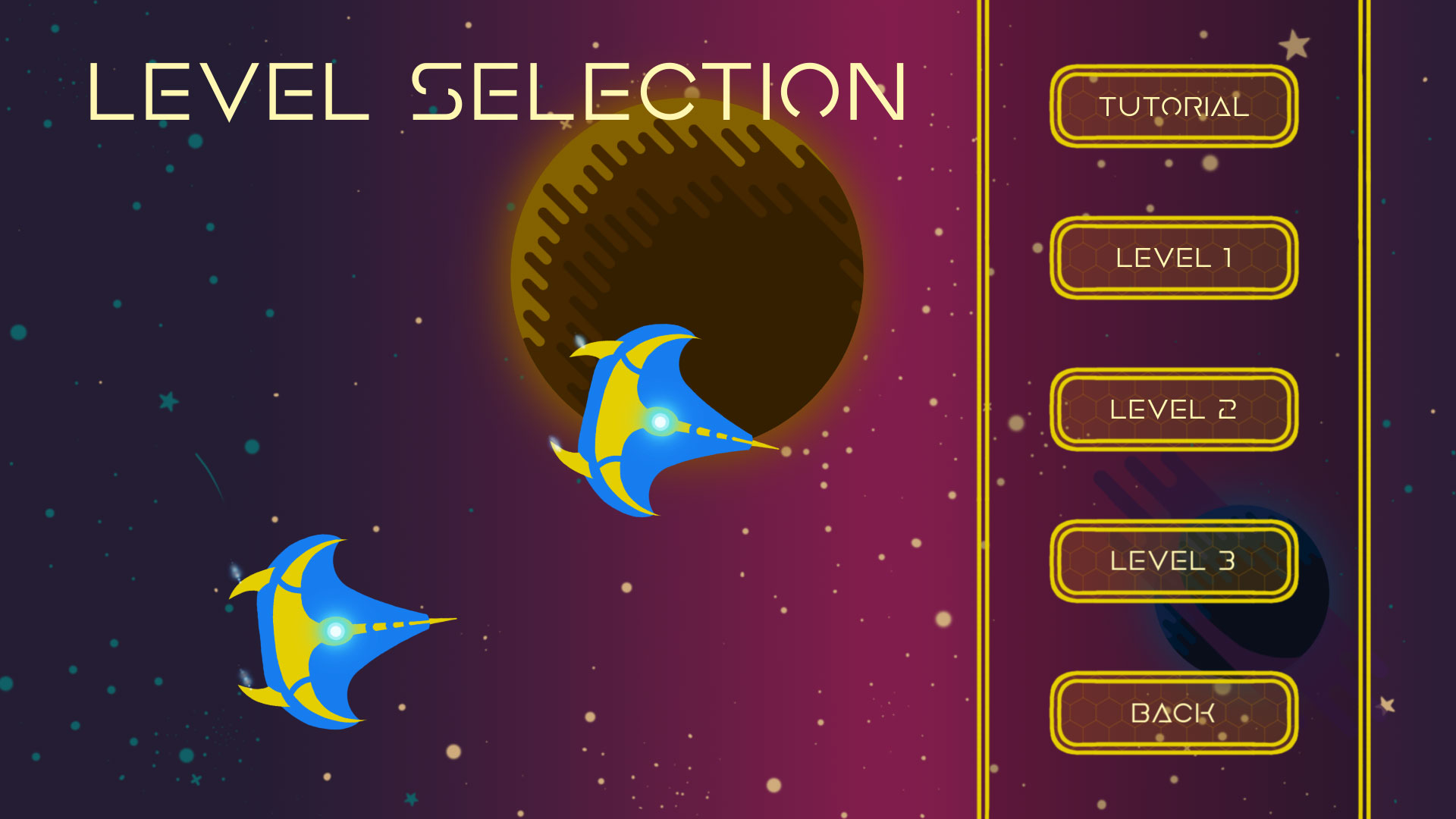 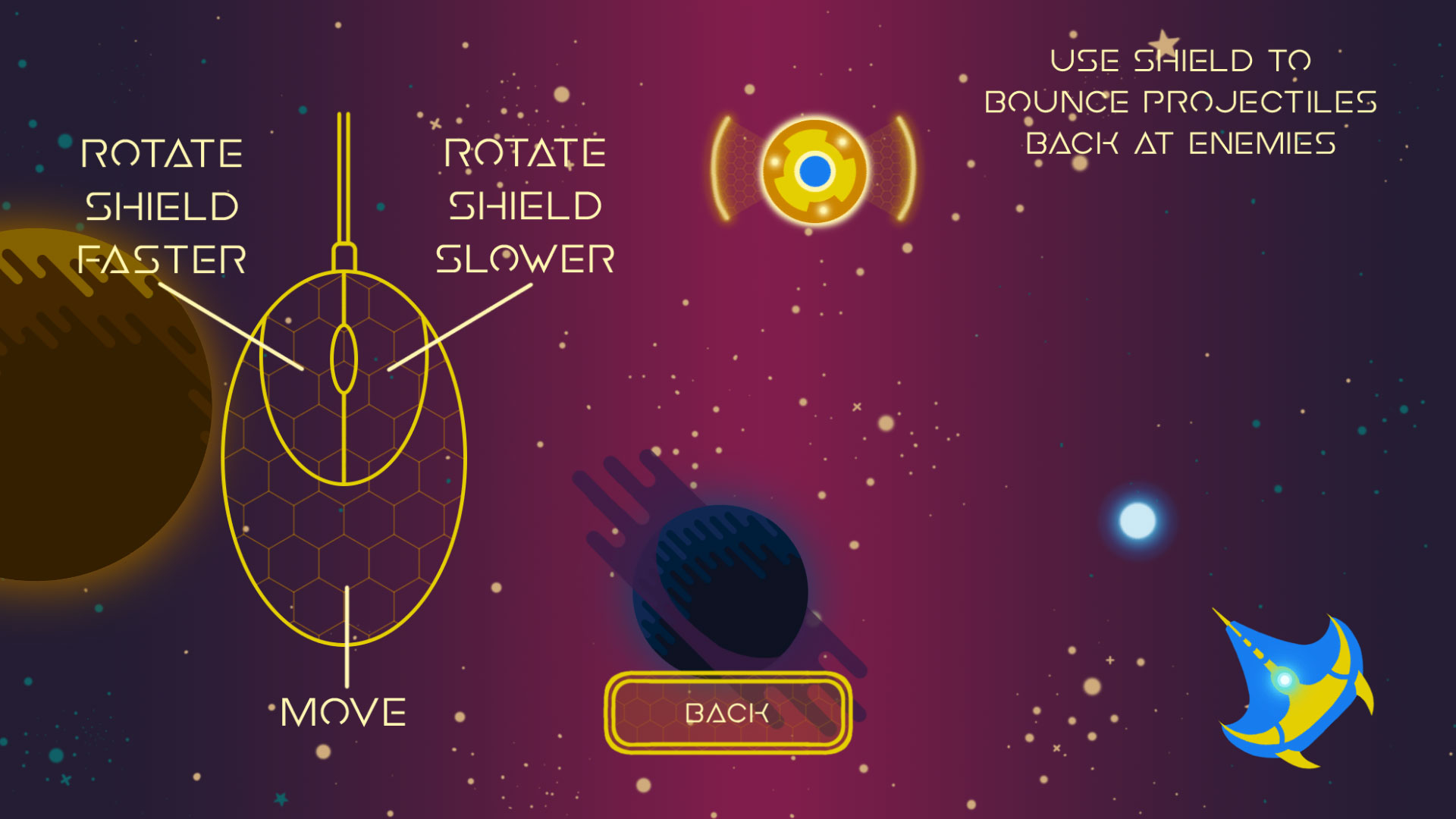 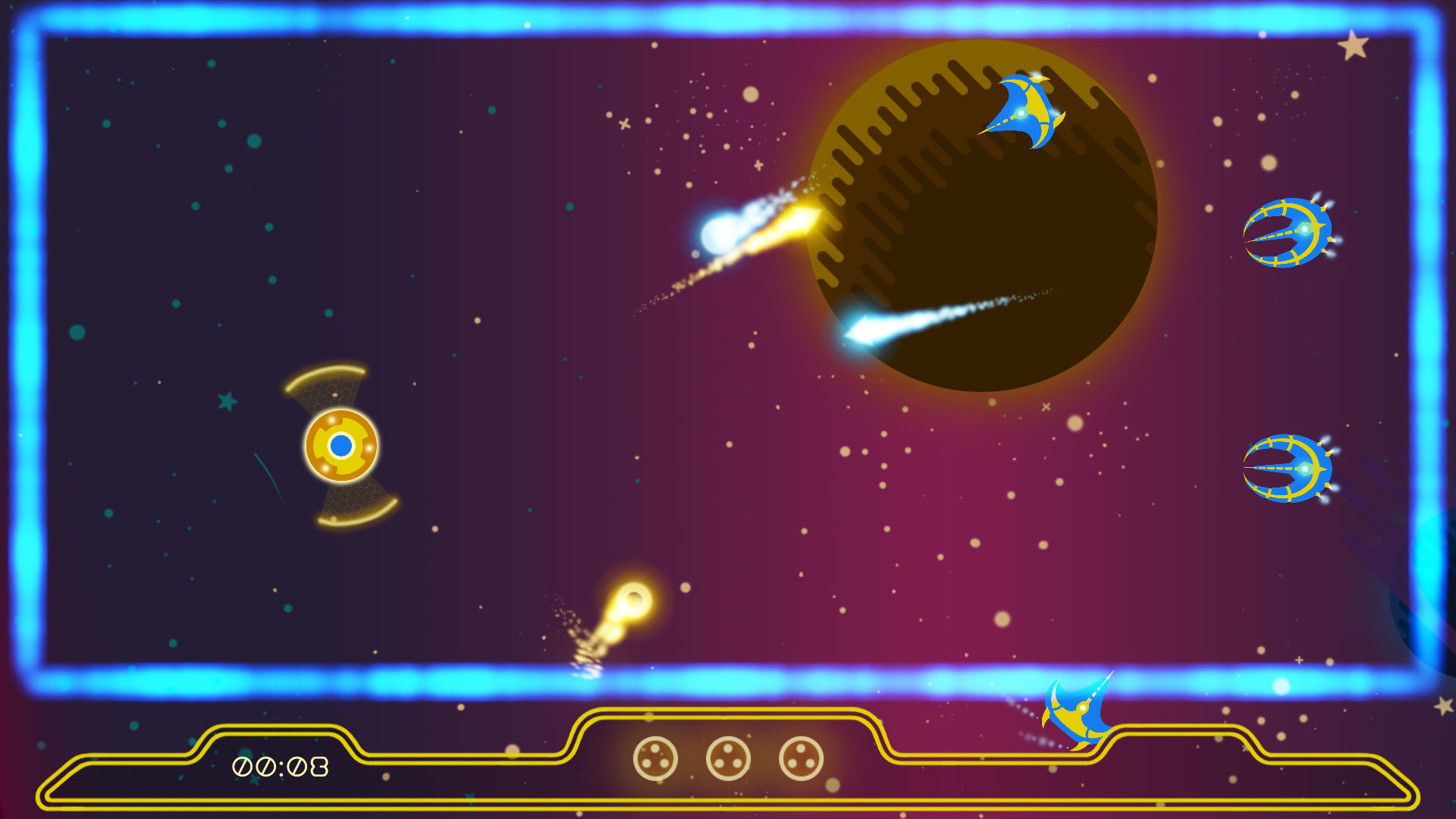 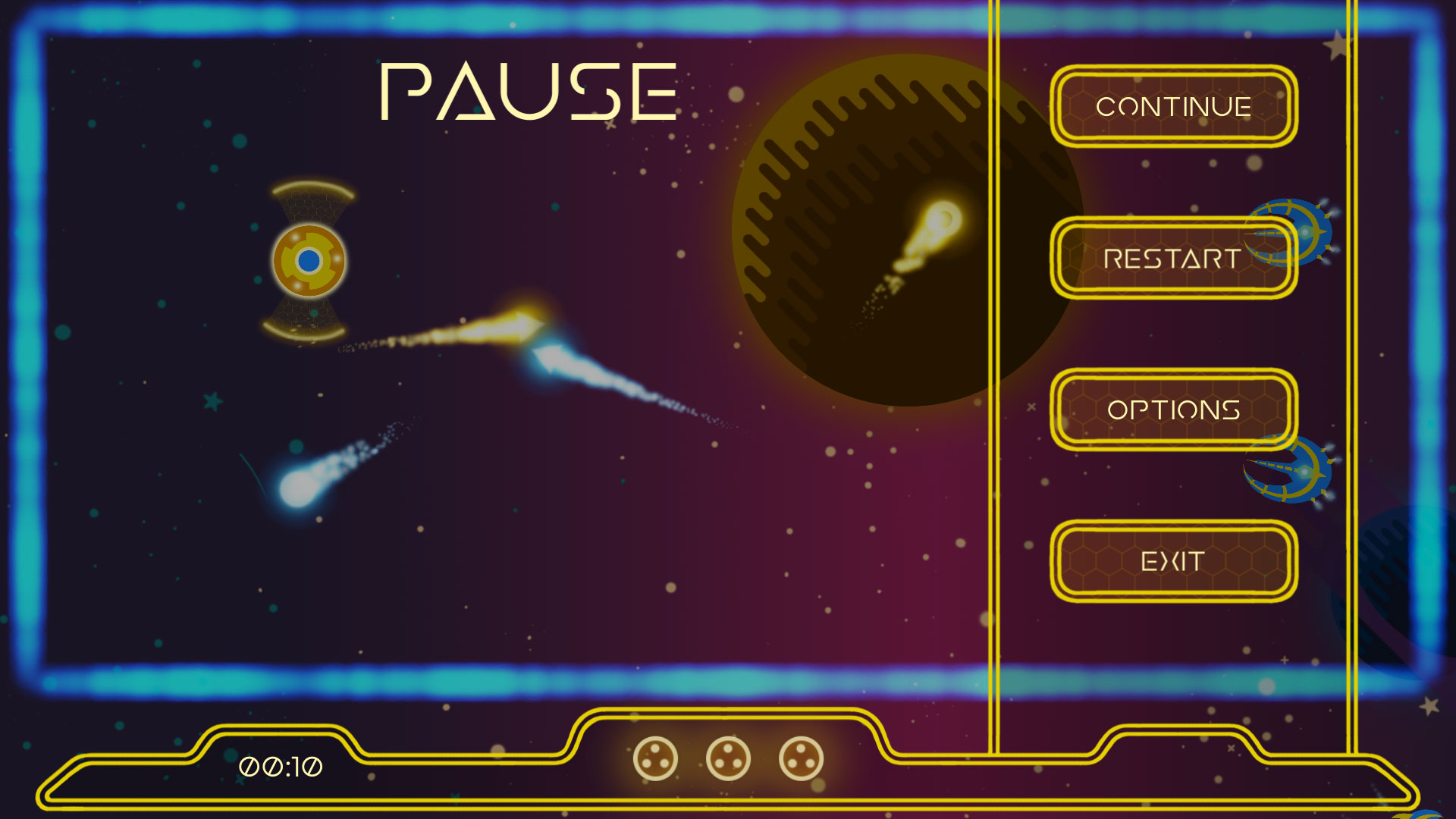 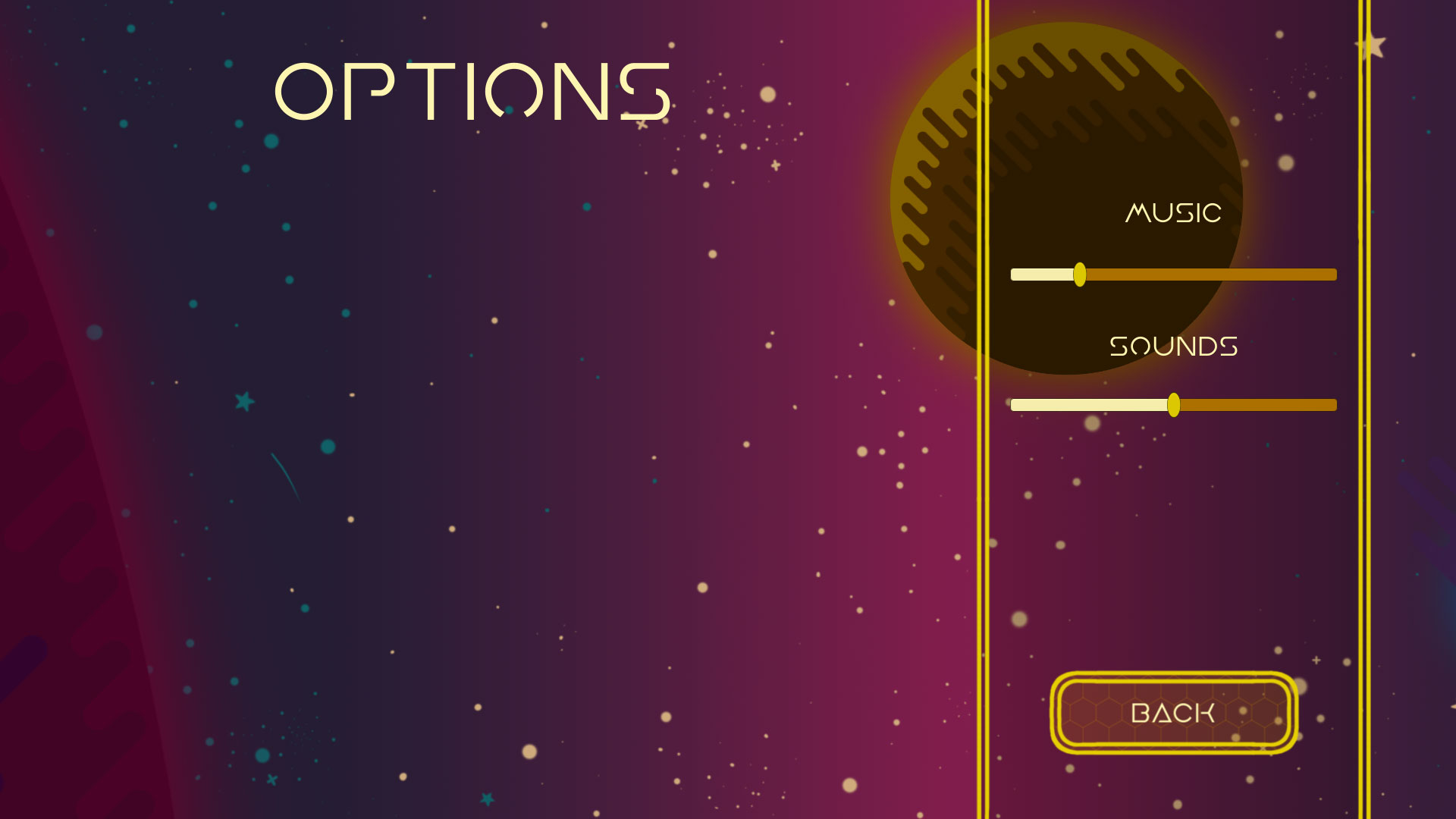 Show all projects by CairX