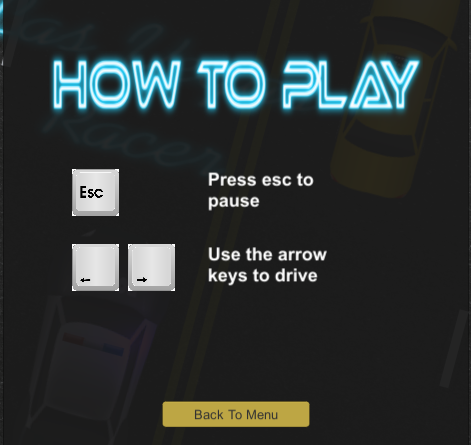 How to run game in Unity

How to take Unity game to Universal Windows Platform

Unity is a cross-platform game engine developed by Unity Technologies, which is primarily used to develop both three-dimensional and two-dimensional video games and simulations for computers, consoles, and mobile devices. First announced only for OS X at Apple’s Worldwide Developers Conference in 2005, it has since been extended to target 27 platforms. Six major versions of Unity have been released. For a list of games made with Unity, visit List of Unity games.

C# is a multi-paradigm programming language encompassing strong typing, imperative, declarative, functional, generic, object-oriented (class-based), and component-oriented programming disciplines. It was developed by Microsoft within its .NET initiative and later approved as a standard by Ecma (ECMA-334) and ISO (ISO/IEC 23270:2006). C# is one of the programming languages designed for the Common Language Infrastructure.

C# is a general-purpose, object-oriented programming language. Its development team is led by Anders Hejlsberg. The most recent version is C# 7.2, which was released in 2017 along with Visual Studio 2017 version 15.5.

Show all projects by kamilam1987