You are an old super man fly across space. Watch out for the meteoroids and don’t hit by too many of them. Becarful of gravitational effect of different planets and the SUN. Try you best to beat your highest score every time. 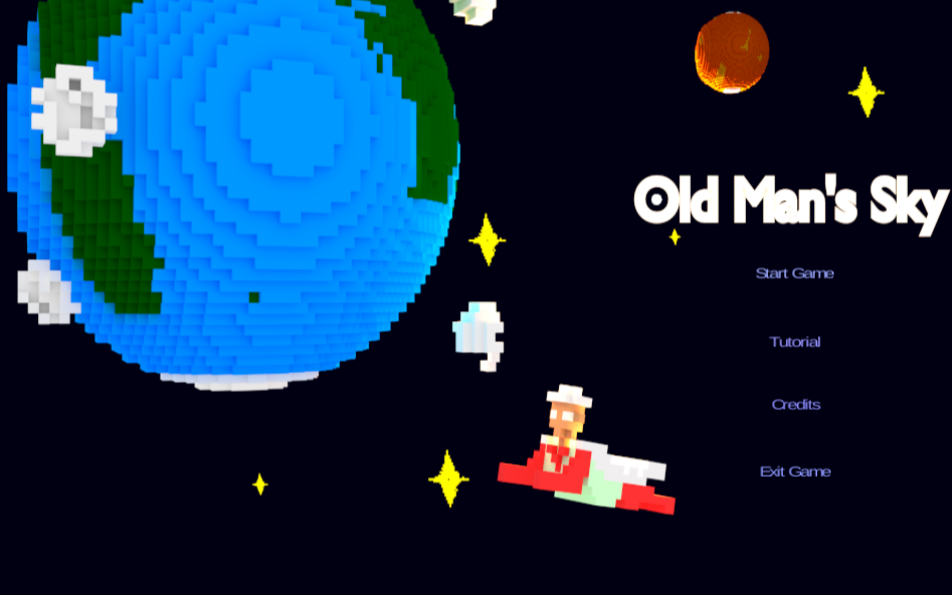 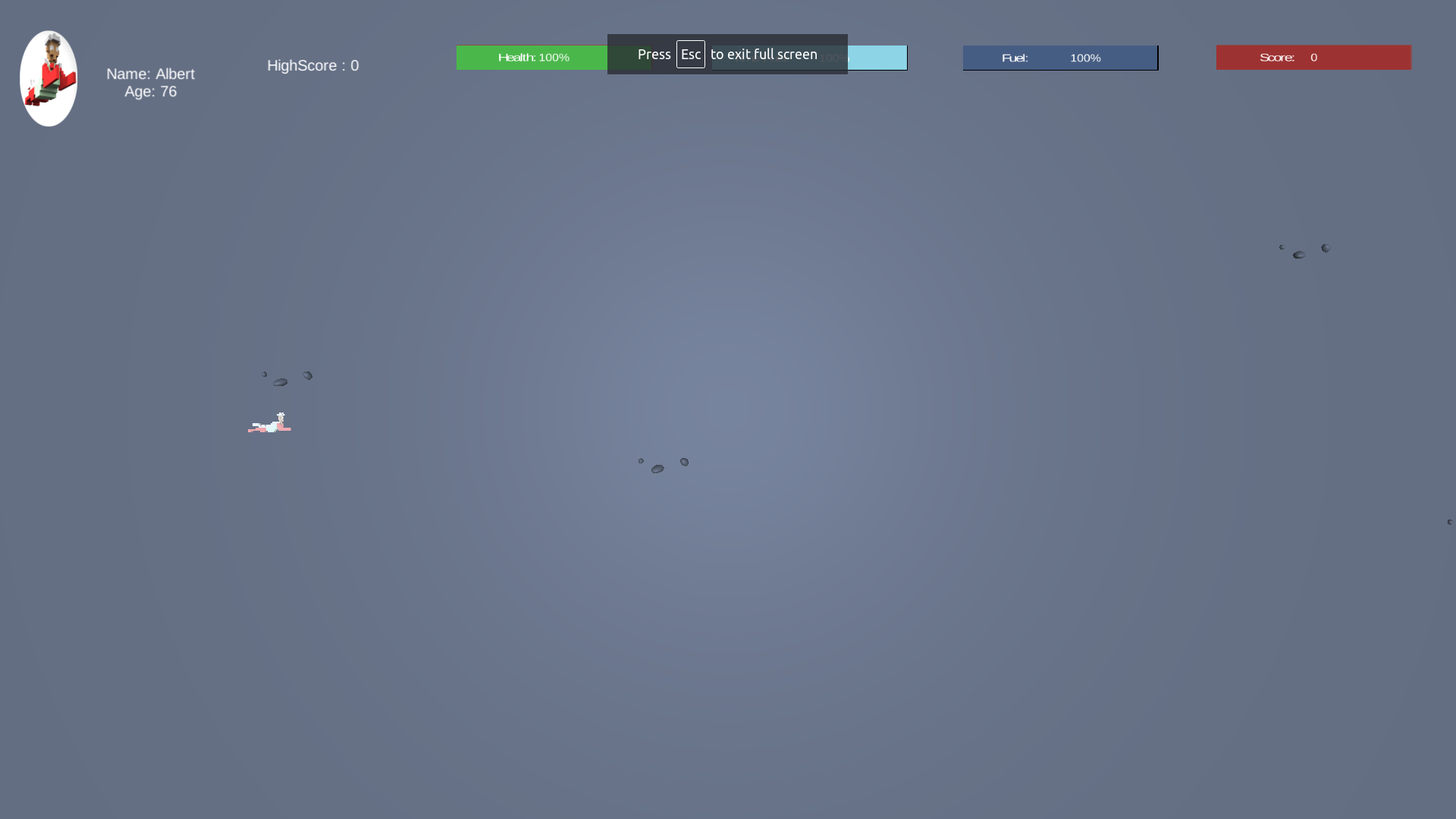 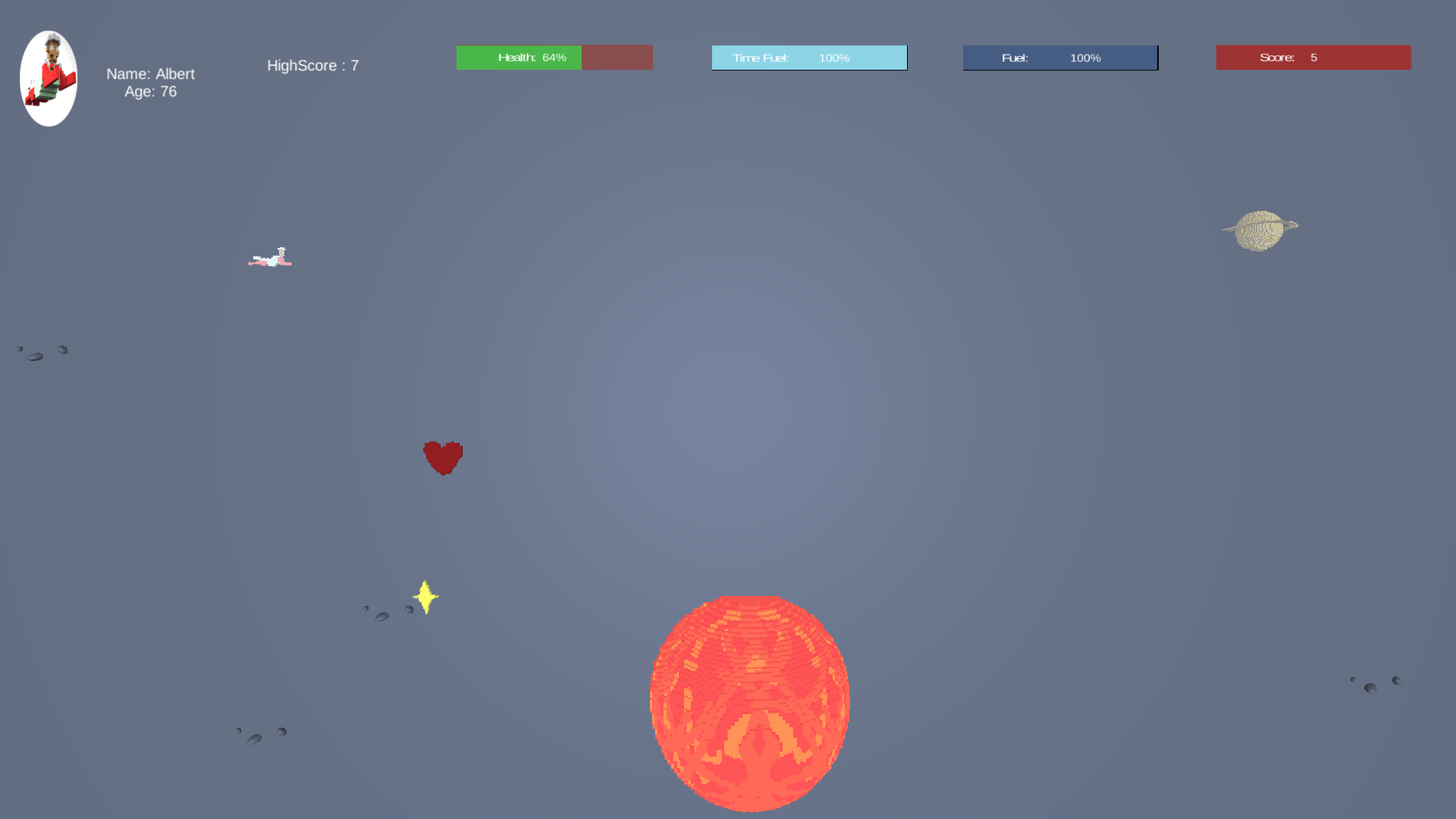 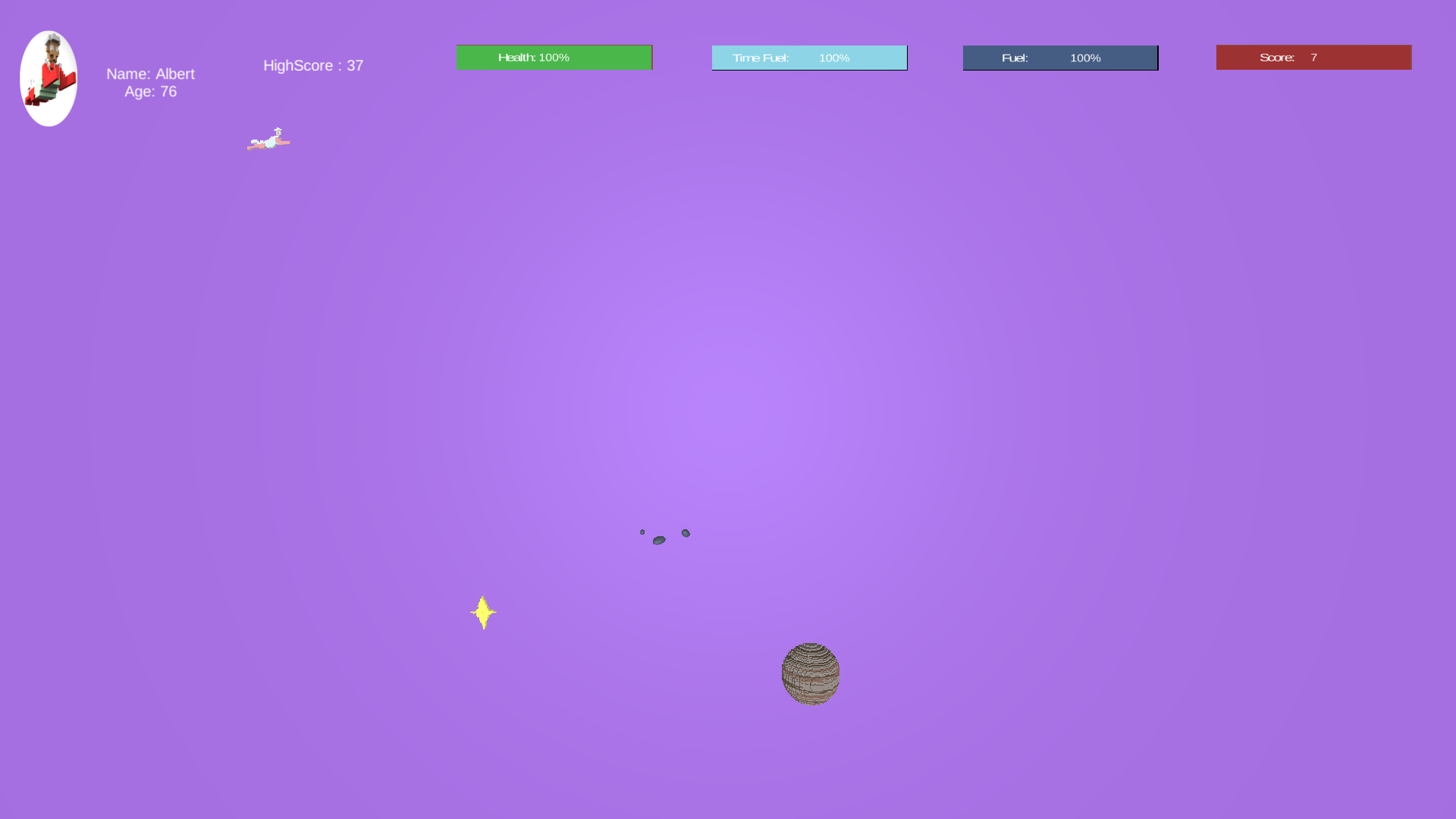 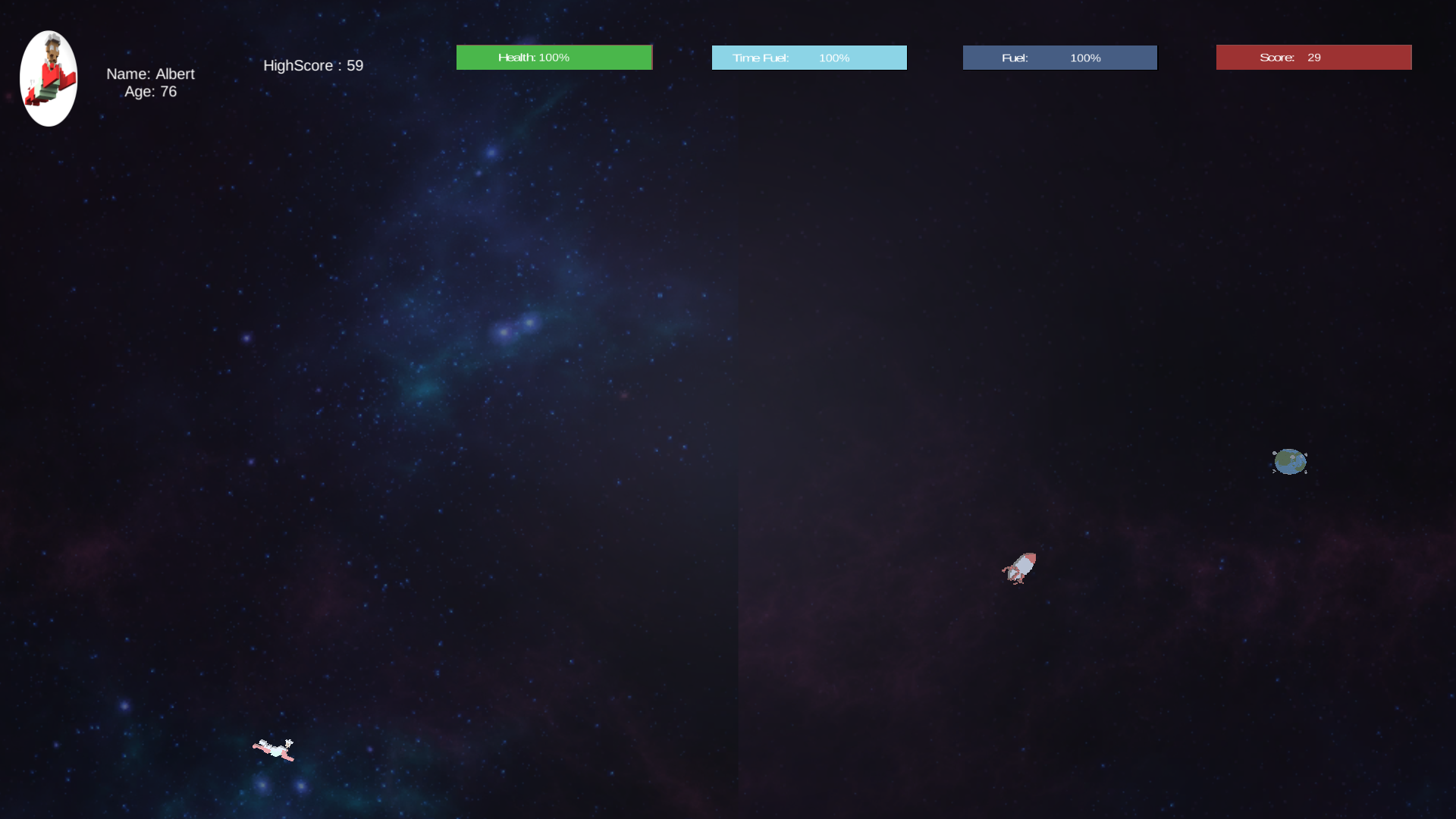 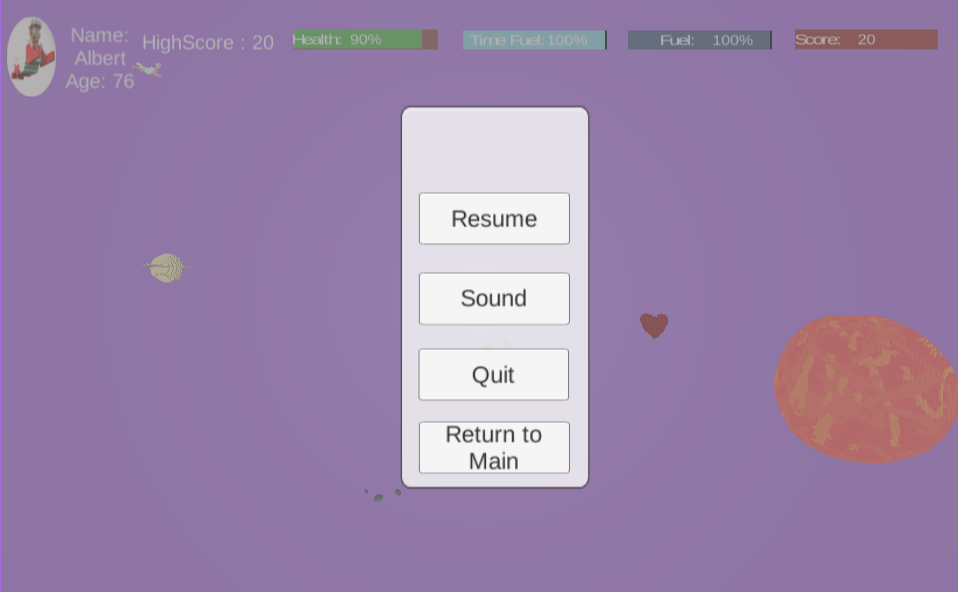 This game is in the beta version. More feature will be added. This is build with Unity 5.6 but it should be able to be opened with new versions of Unity

For this game I used the open source software Magicavoxel to create all the charaters and planets. https://ephtracy.github.io/

I used Blender to create to background of the loading screen, and some other assets used in the game

Due to the University closing down Student AFS space, the game is no longer on the previous website. It is now on https://kamisch.github.io/OldMansSky/

Show all projects by kamisch