Welcome to the Western World! This is a simple strategy game for iOs and Android that was developed in Unity. It contains ten levels with different scaling AI, a shop with items to make your completion of the game easier, and only on Android it contains multiplayer!

This game has been deployed to the App Store and Google Play, check it out!

These simple set of instructuions will get Western World up and running within Unity on your computer.

The requirements to run Western World are as follows:

You can download the source code for Western World by a couple of methods.

After gathering what was required; playing the game is simple. 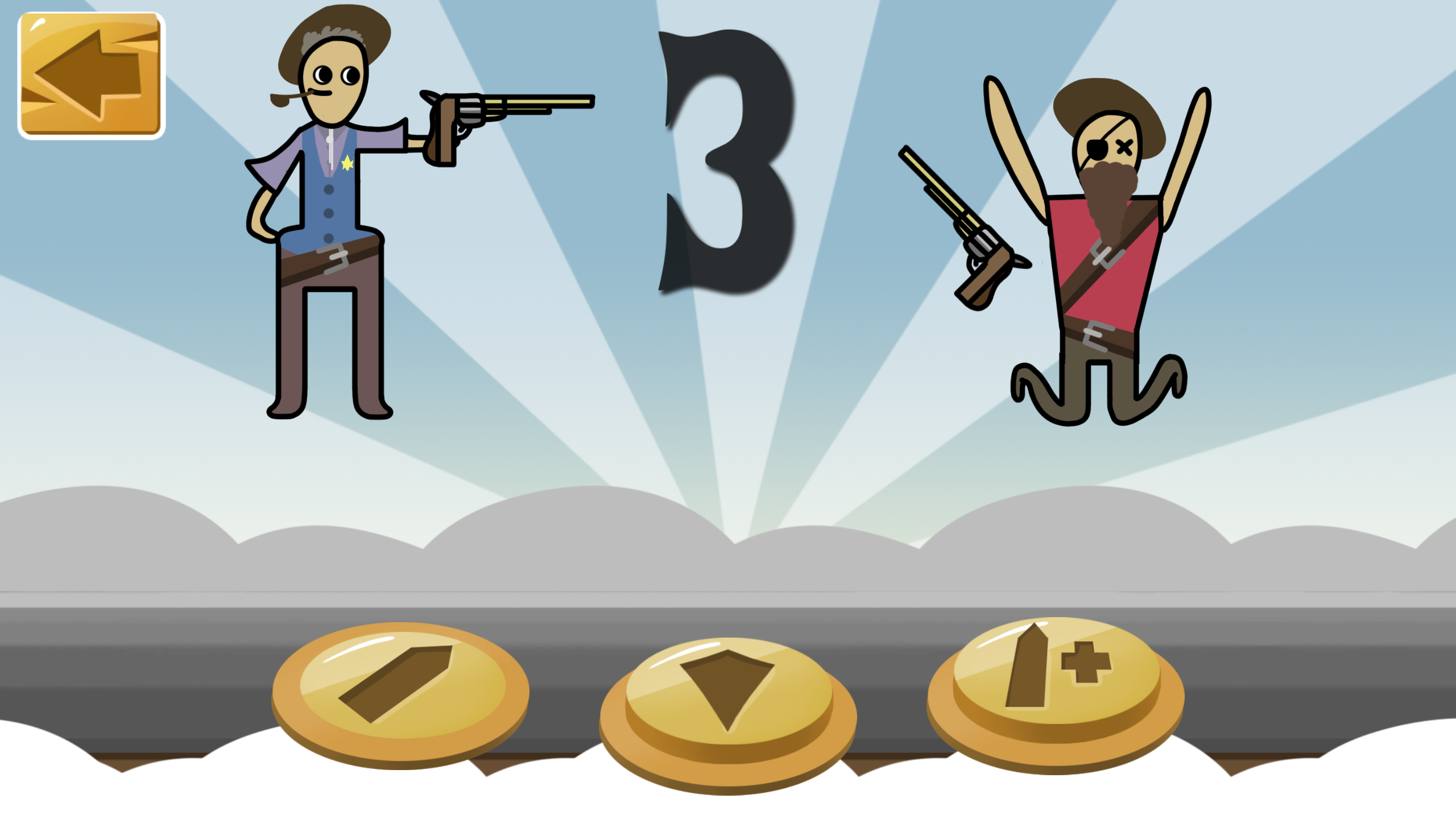 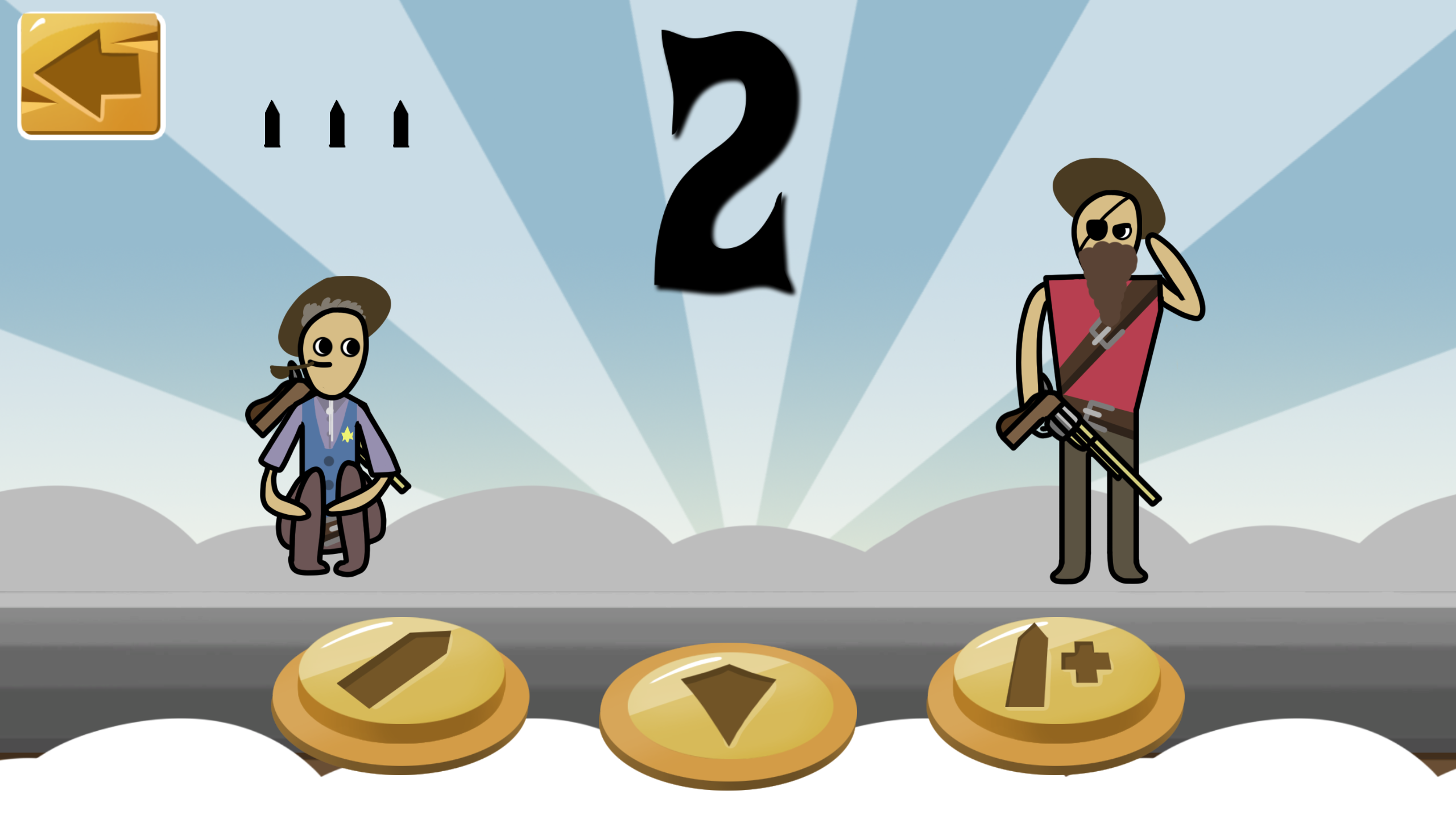 This project is licensed under the GPL-3.0 License, please see the LICENSE file for details.

Unfortunately, I could not include the sounds and music for Western World due to a EULA but this will not effect the project.

Also thanks to Tessa Violet for allowing LOFIs to be used by patreons with credit and the TextMesh Pro plug-in. ❤️

Show all projects by Szucs-A