A repo for the game I made during the Ludum Dare 43 Game Jam.

This is a repository for the game Friends OR Food which I made during the Ludum Dare 43 Game Jam on the theme of “Sacrifices must be made”. The game has been made using the Unity game engine.

This project was conceived in only 3 days, followed by some bug-fixes and cleanup over the coming days, so the code isn’t exactly production ready, but an indicative of how to prototype using Unity 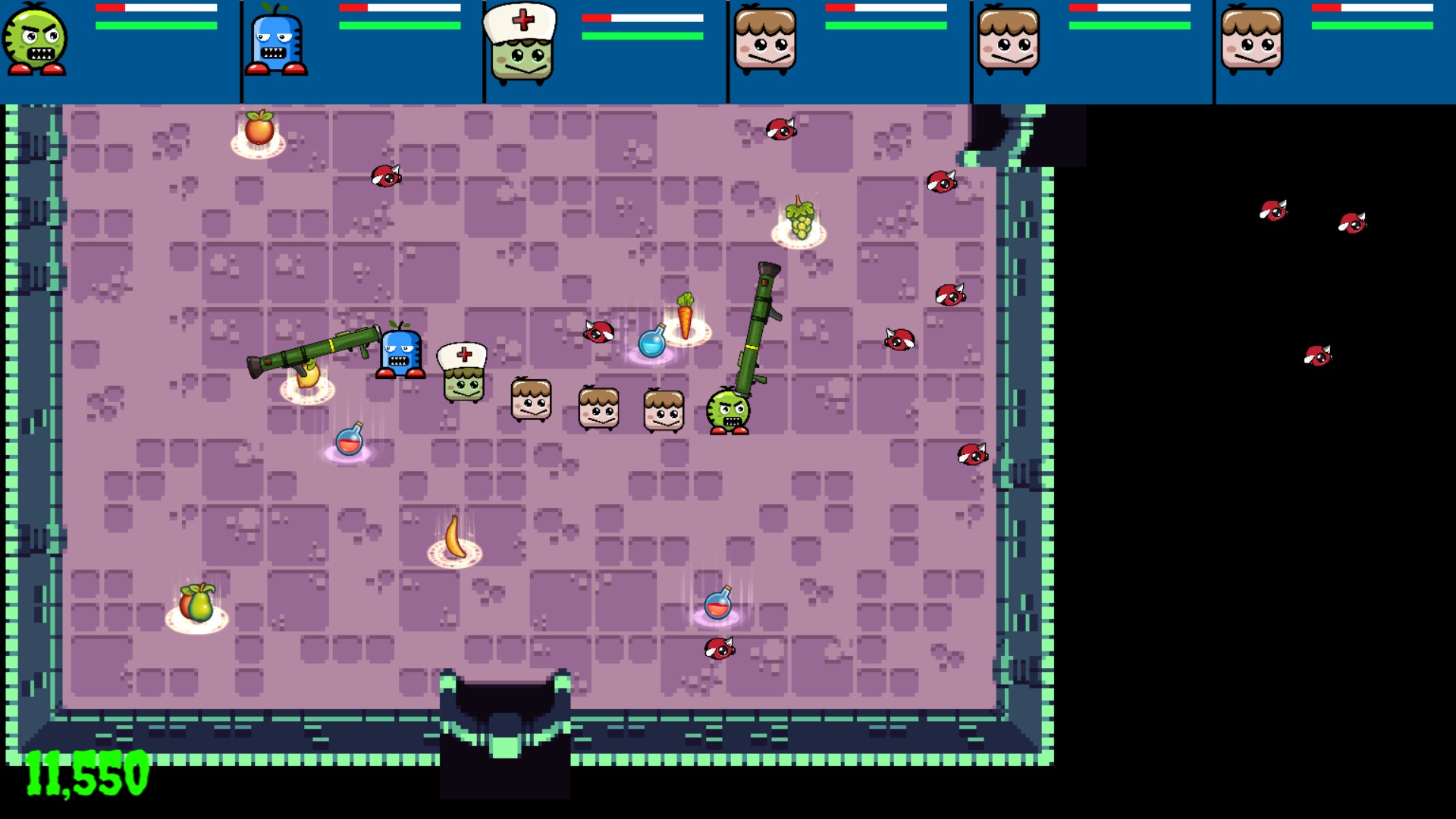 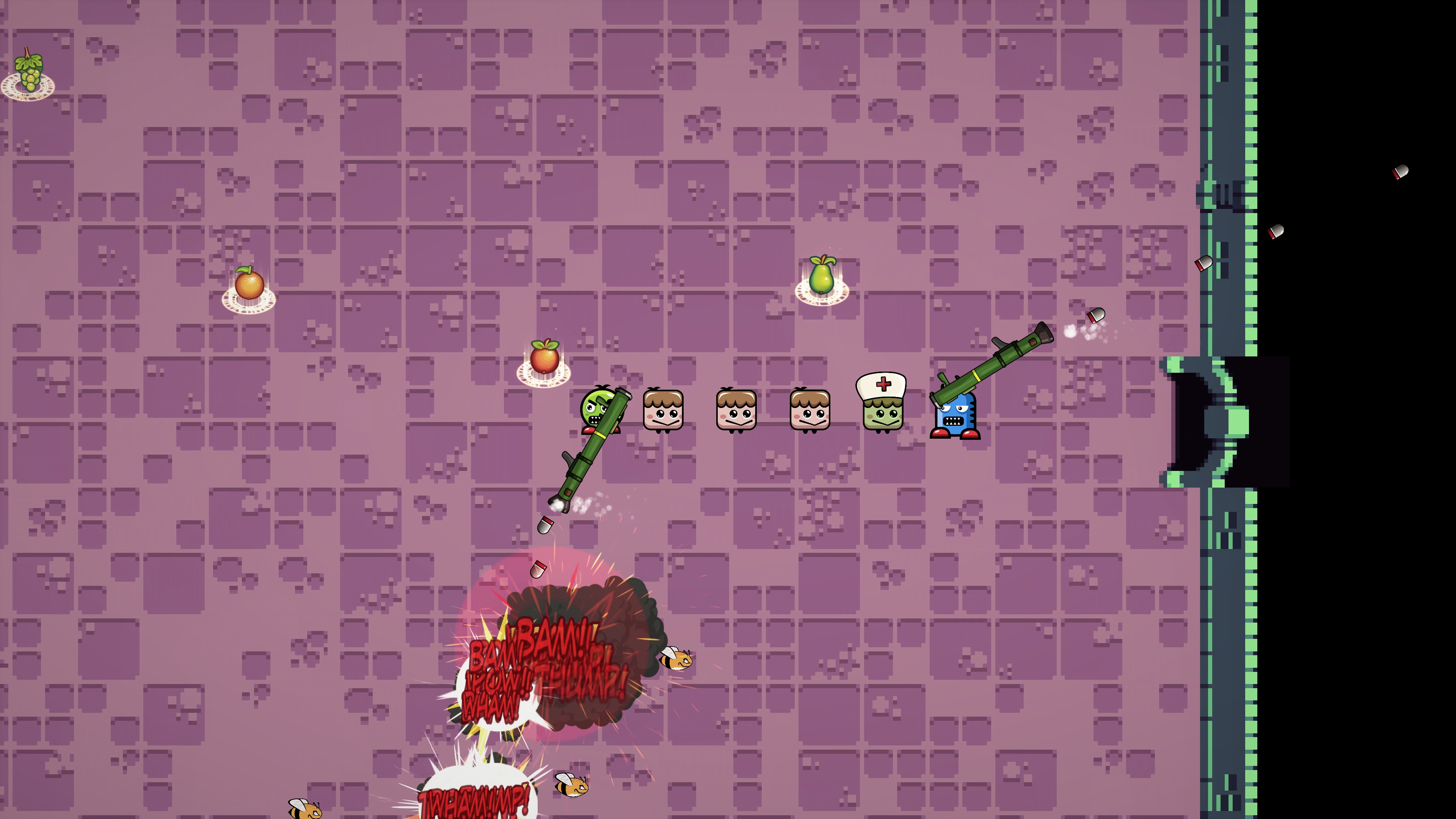 Show all projects by najmm01