UNRELEASED GAME (developed for school project with no further continuation…)

Team up with a friend and scale obstacles to reach the goal!

Available on mobile only. 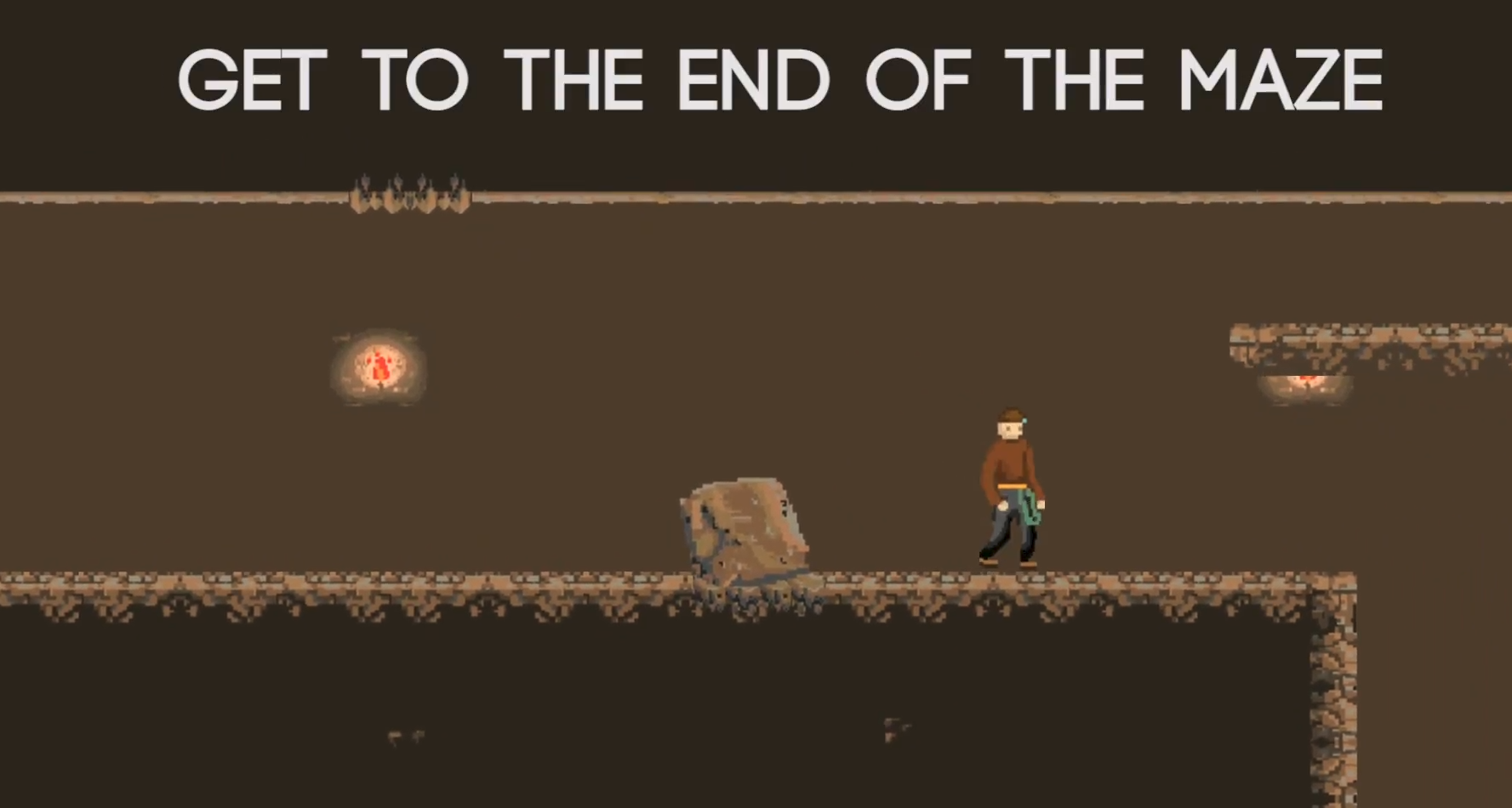 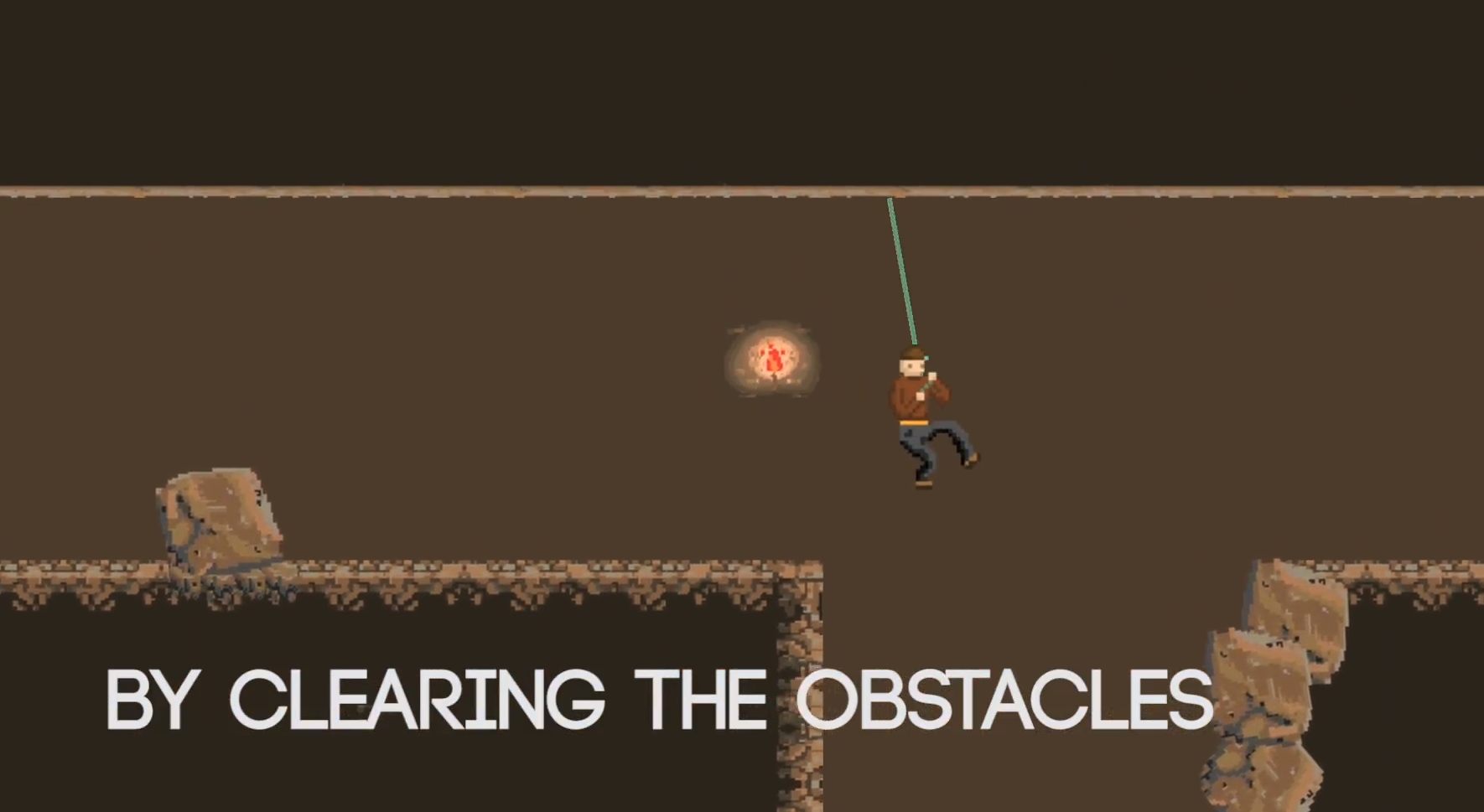 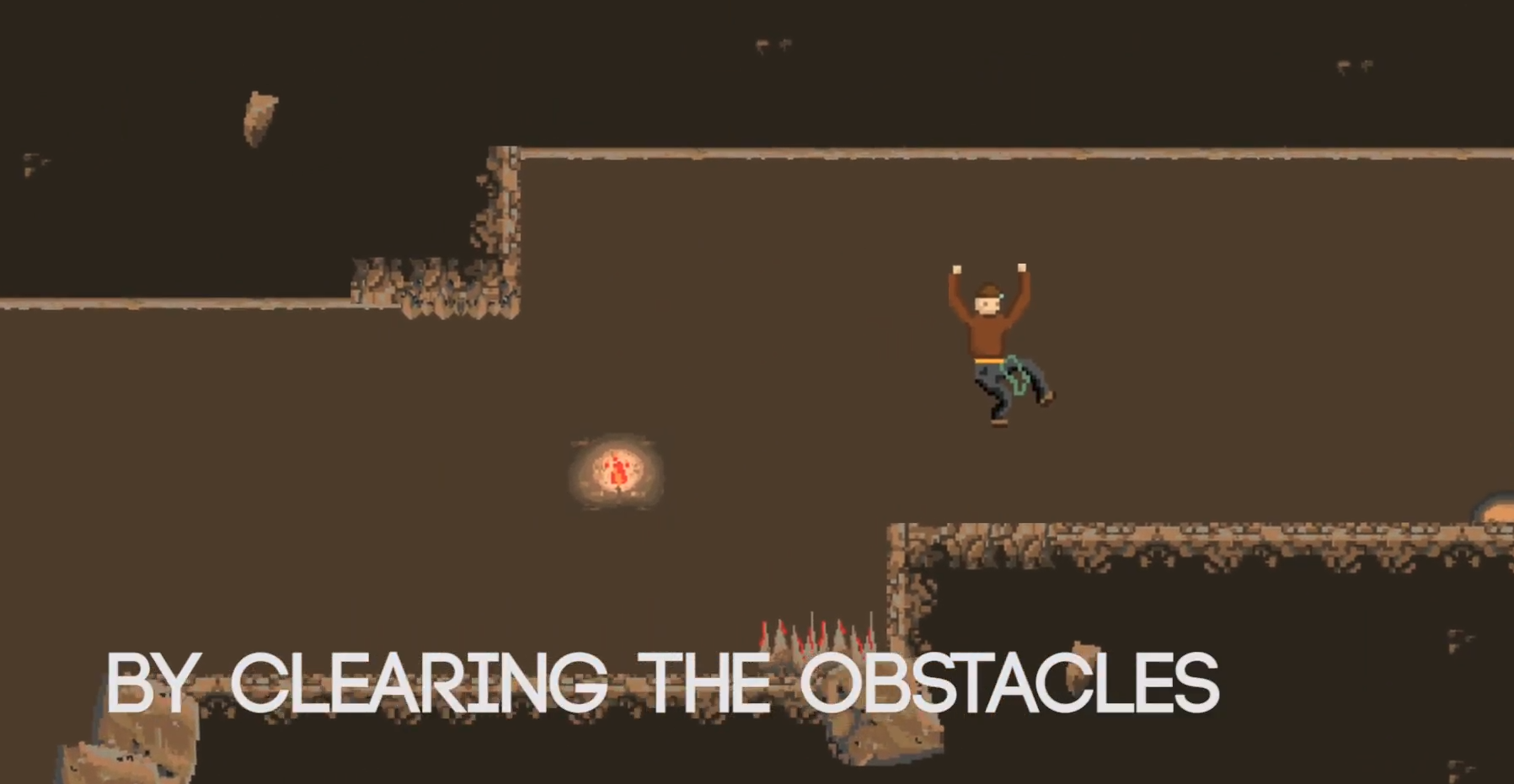 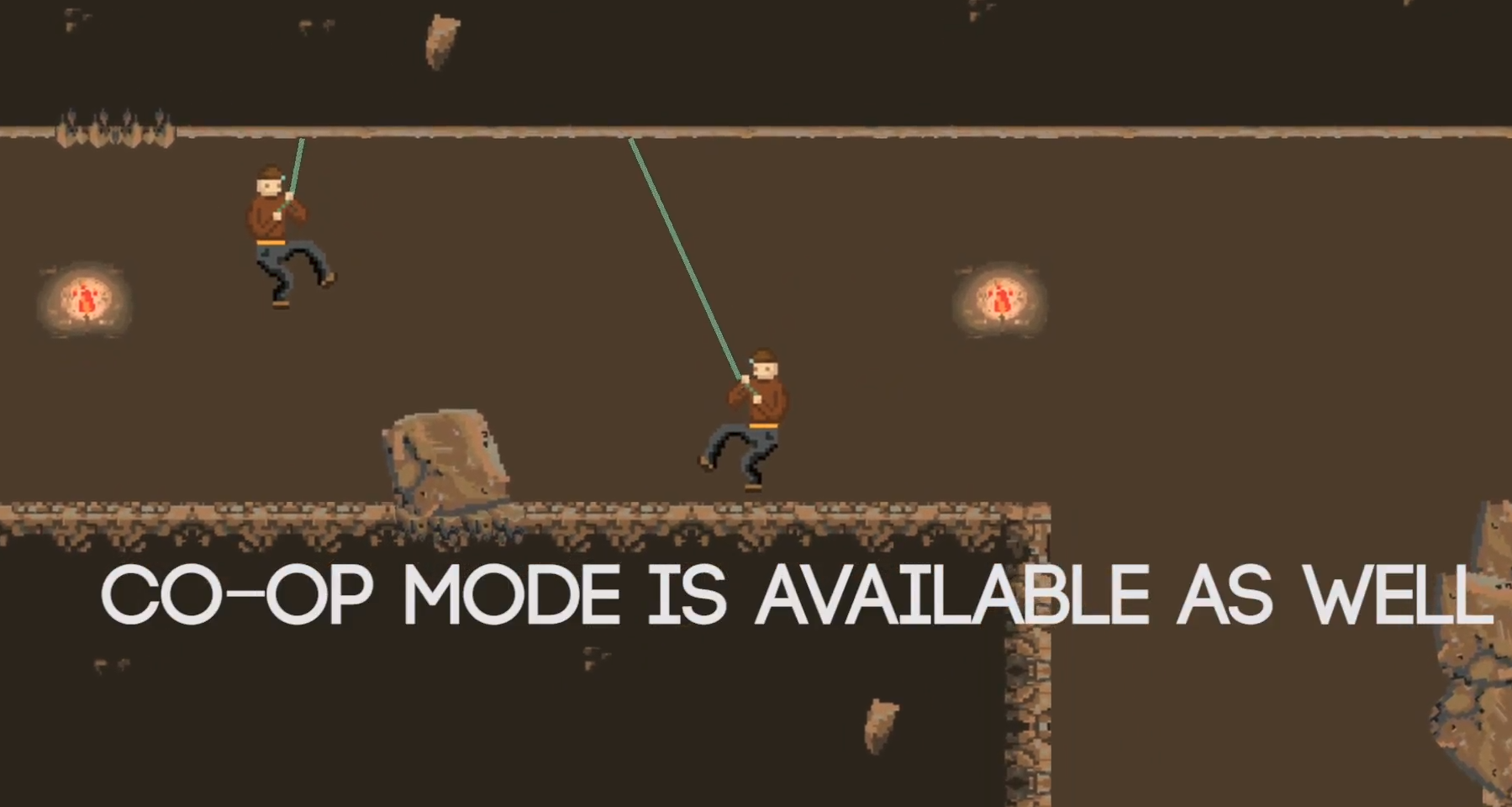 Show all projects by Leekwanmeng