We’ve disabled Anonymous issue for creation for now, as it’s making it extreemely hard to provide feedback and help to users. Please ensure you logon with your Bitbucket account when raising issues.

If you don’t want to do that, then reach out to us on Gitter 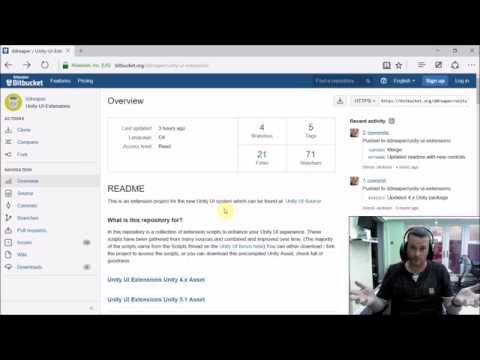 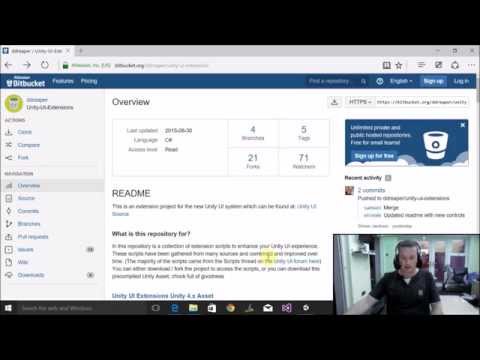 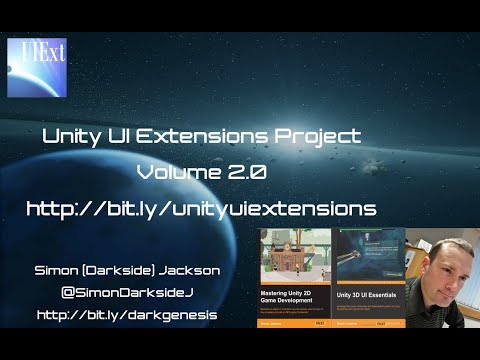 Show all projects by JJarvis89