Virtual Reality video game created with Unity :video_game:. It was developed as a final project for Intelligent Interfaces course :books:

As every video game, the main goal is the players entertainment. In our game, the player have to scape from procedurally generated mazes with enemies. The player can shoot and use consumables to ease the fights and complete the mazes. Besides, we have included a day night cycle to difficult the players objective.

The game is conformed by two scenes:

* Maze scene: The player have to survive and reach the final point of the maze. 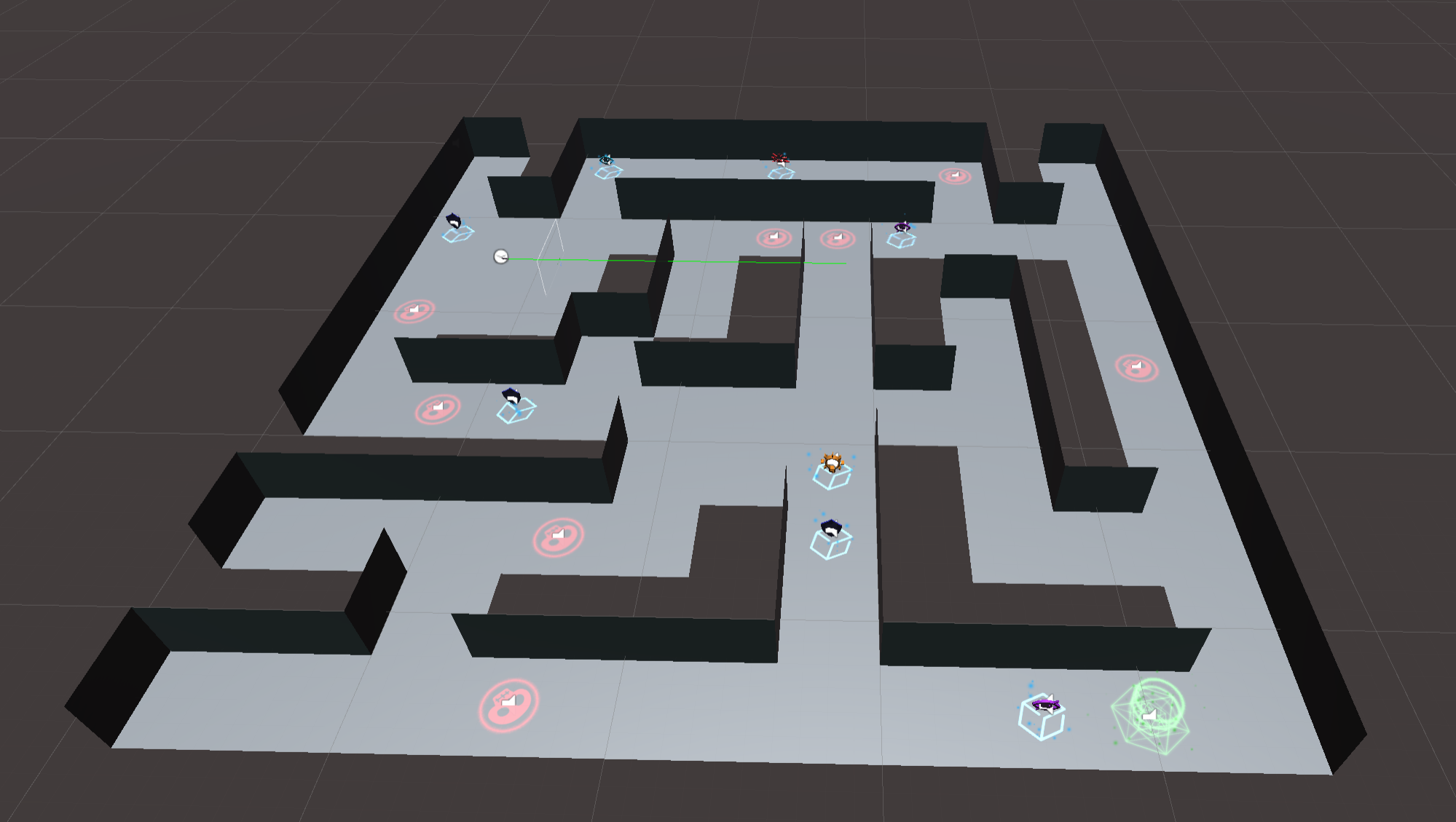 When the player solves a maze the main menu changes its appearance to note the player the possibility of continue the game and its stats are updated:

Virtual reality recommendations that we have followed are:

To be able to play you will need a PlayStation 4 controller or change the required buttons on unity. 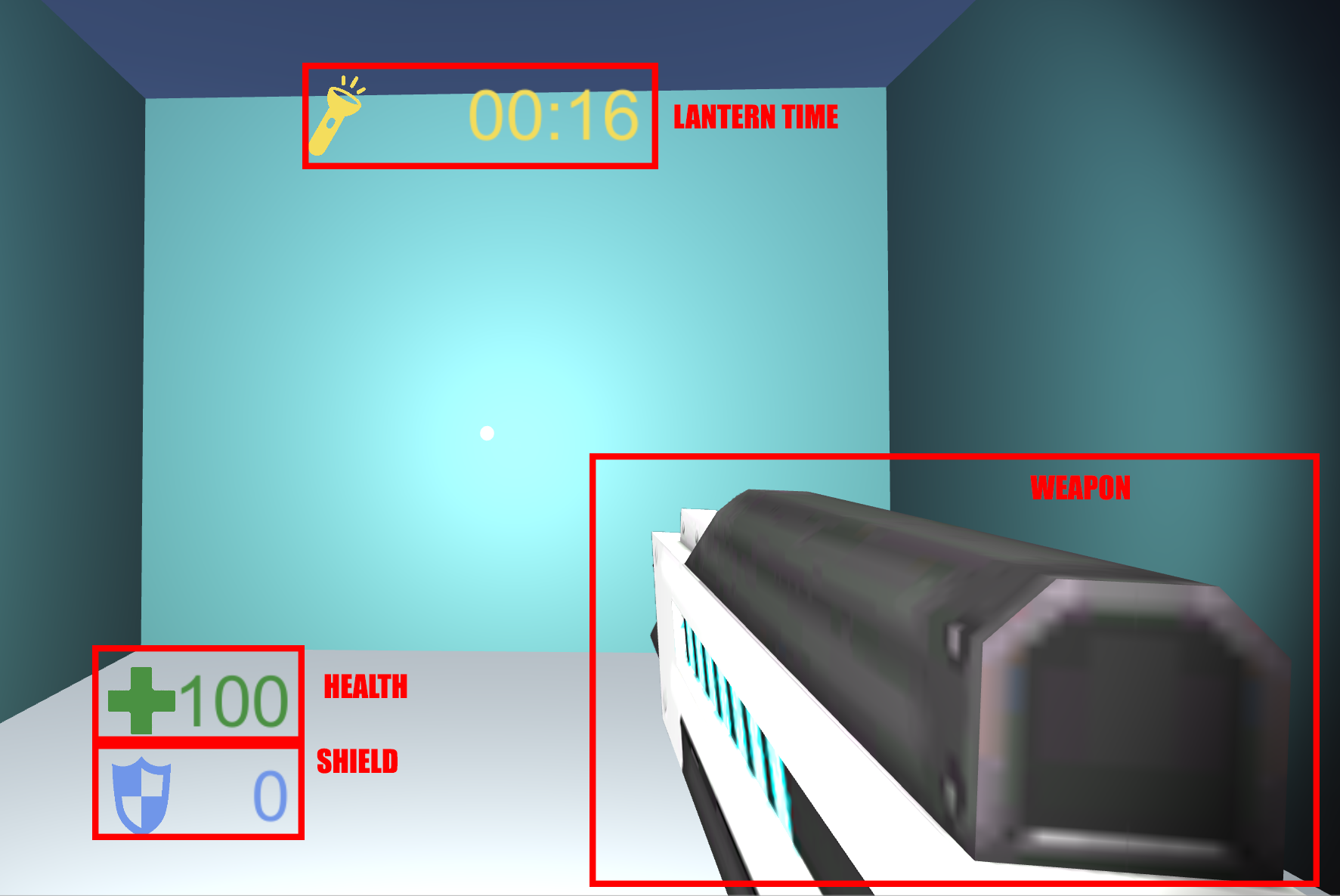 When the player dies (health reaches 0), the main menu returns to its initial layout, if the player starts a new game the stats are resetted.

During the last seconds of lantern battery, the light will flash on an intermittent way

There are three types of enemies:

The enemies appears at specific positions (enemy respawns) after 5 to 15 seconds.

These positions can been deactivated by the player with the square button, when they are deactivated the enemies can’t respawn. The respawns remain deactivated between 10 and 30 seconds.

The enemies are able to see within a certain angle and a maximum distance. To achieve that we used physics raycasting to determine if the player is in the field of view of the enemy without obstacles between them.

Consumables are pickable objects that aid the player, you can find them at some specific points of the generated mazes (consumable locations), they respawn every 20 to 60 seconds.

Issues during the development

Show all projects by DauteRR