The objective of the game is to avoid letting the chaser (sphere) catch you while moving the player (cube). Score is added for each second that you remain alive. The score is saved using PlayPrefs and the highscore will be updated when it is acquired.

Gems can be earned through watching ads, the application implements AdMob. The AdManager Script file handles the implementation. Below shows the button which can be pressed to get Gem rewards. 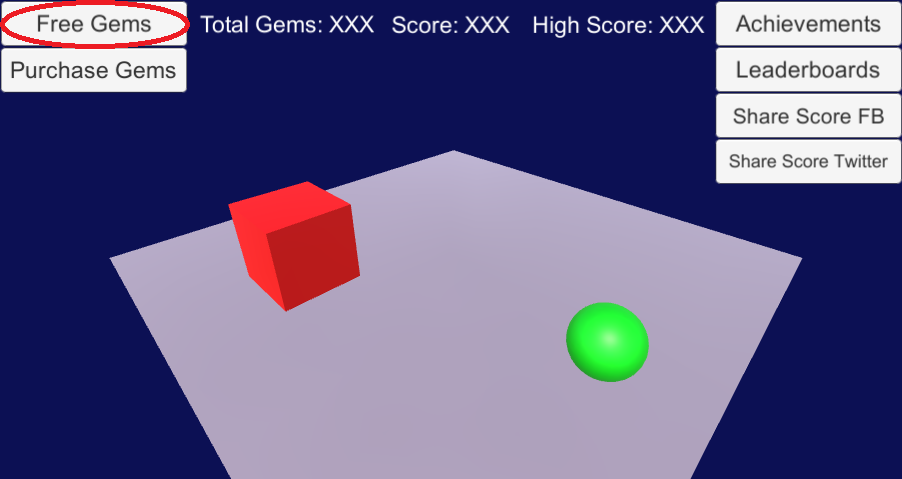 The game features two achievements which were created on Google Play Console. The first achievement is for reaching 10 score, and the second is for reaching 50 score. Below shows the button to view the Achievements UI. The Google Services implementation is handled in the PlayGames Script file. 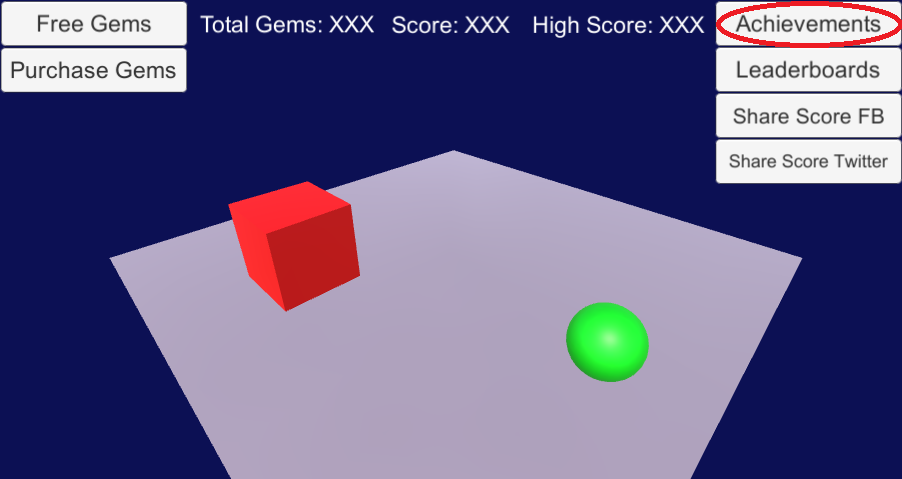 When a new high score is reached, it will be automatically added to the games Leaderboards. By pressing the Leaderboards button, the standings will be shown. 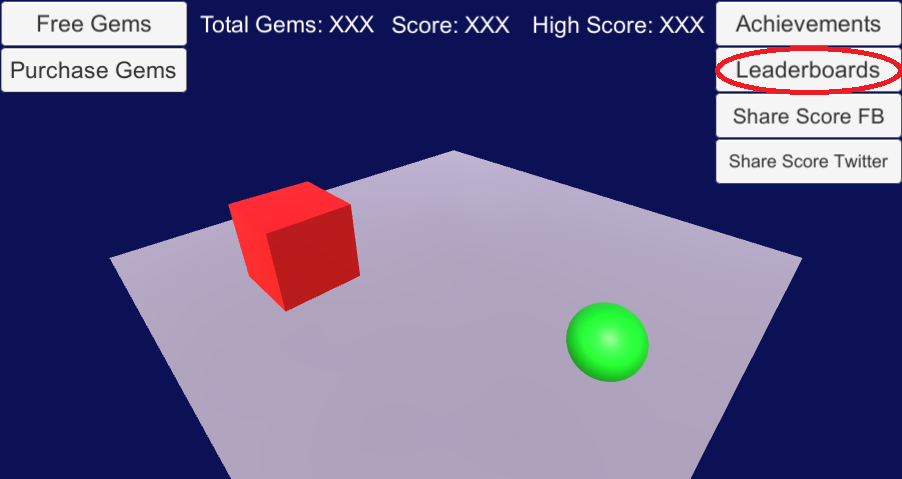 In app purchases were enabled in the project services and the products were created on the google play console. The product created for this app was a €1.99 purchase for 50 gems. Pressing Purchase Gems will present the google play payments UI to complete purchase. The IAPManager Script shows the implementation. 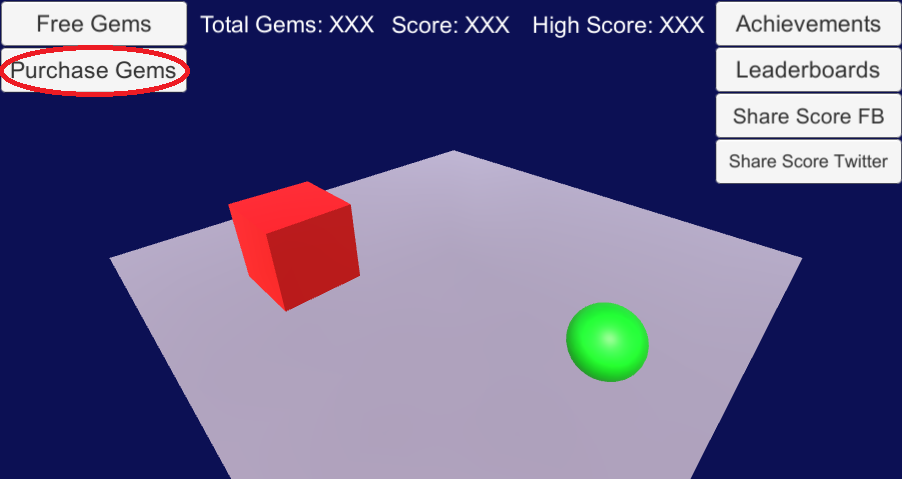 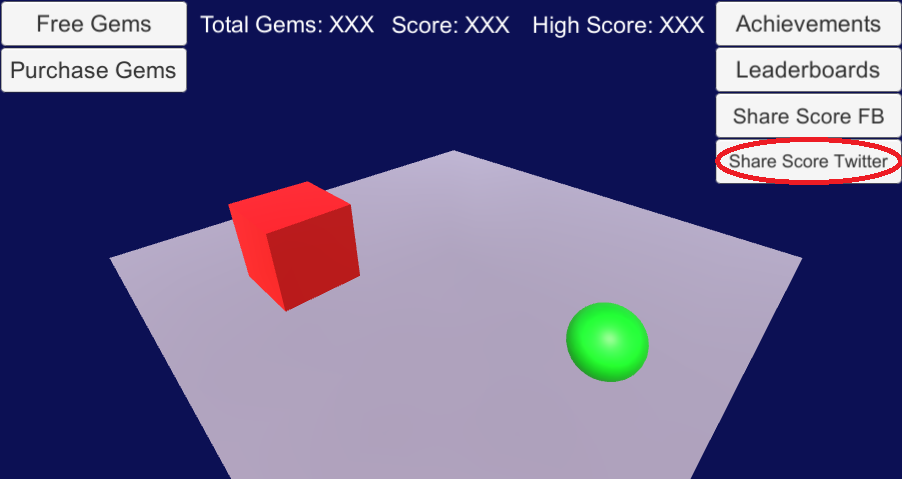 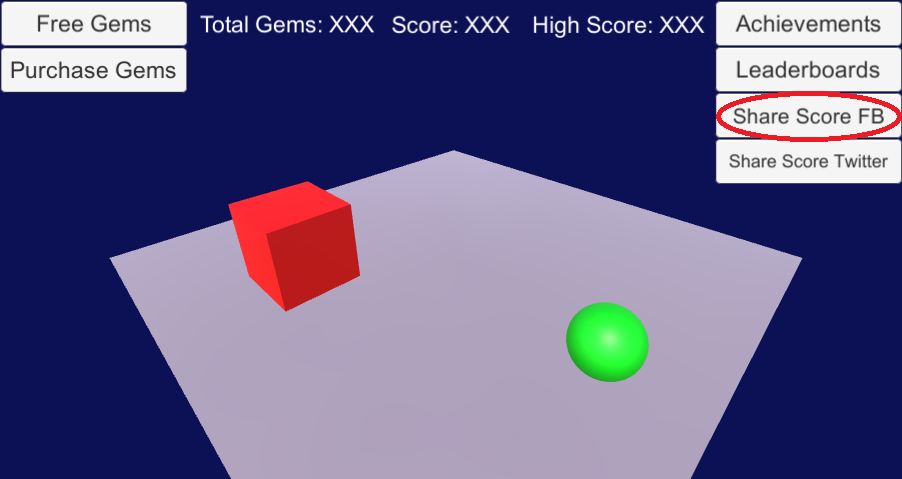 Show all projects by alancphilpott