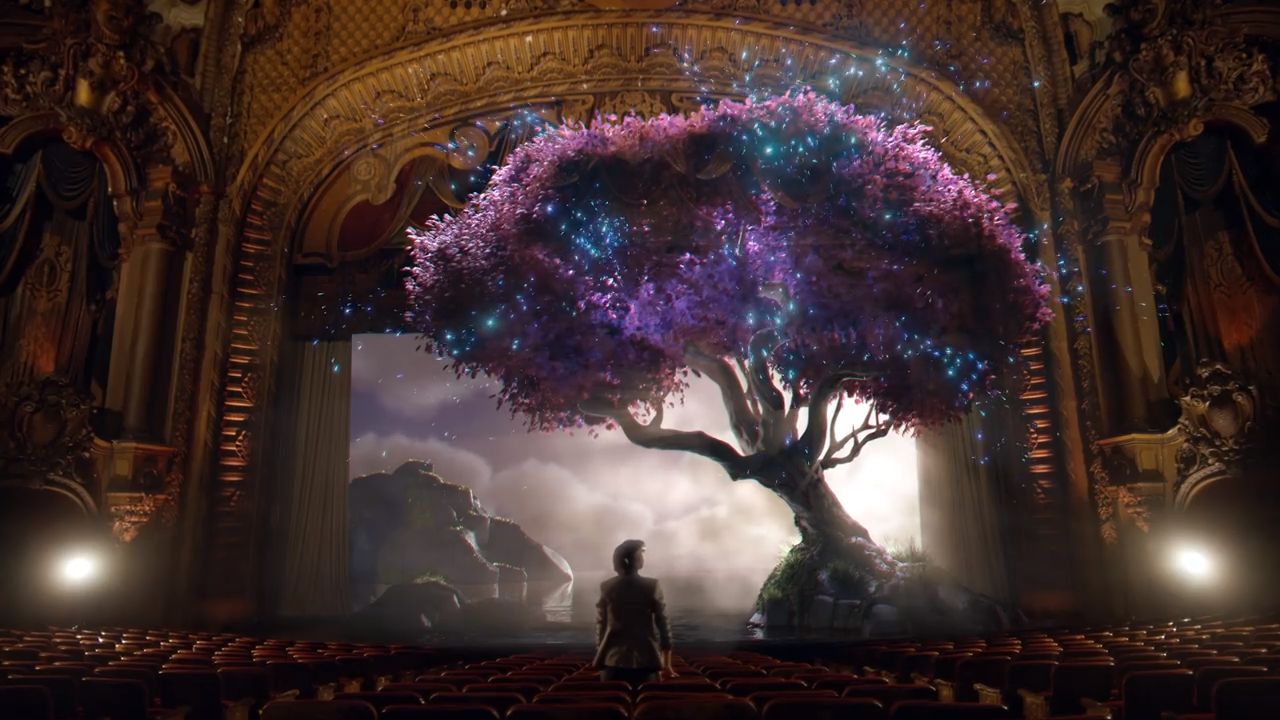 This project intended to bring a new dimension of theater performance experience to audiences by using the augmented reality technology. With the virtual stage effects show through AR-glasses, the theater performance can be more immersive for the audiences than ever before. The virtual stage effect control application (server) connects and manipulates all AR-glasses in the theater. It can easily integrated with existed theater stage lighting, audio control panel.

Control application running on the director’s machine. It connected to all AR-glasses in the theater and control the virtual stage effects.

Viewing application running on the AR-glasses. It handles the receive of the message from server and create the virtual effect at certain location in real world.

All networking messages sent between server and client start with a 4-bytes header. The first 2-bytes size representing the length of the packet, then the next 2-bytes type representing the type of the message. NetworkReader and NetworkWriter are the deserializer and serializer.

Show all projects by CJT-Jackton