Galaxy generator for Unity 3D, with Custom Particle Distributors, DirectX 11 Particles and Highly customization, curve driven Generation. This is the runtime souce code for the galaxy generator. For the editor scripts and editor check out Galaxia Editor

There are several example scenes included.

A webGL demo of the different distributors can be found here.

There should also be a windows demo in the releases section.

The API documentation can be found here 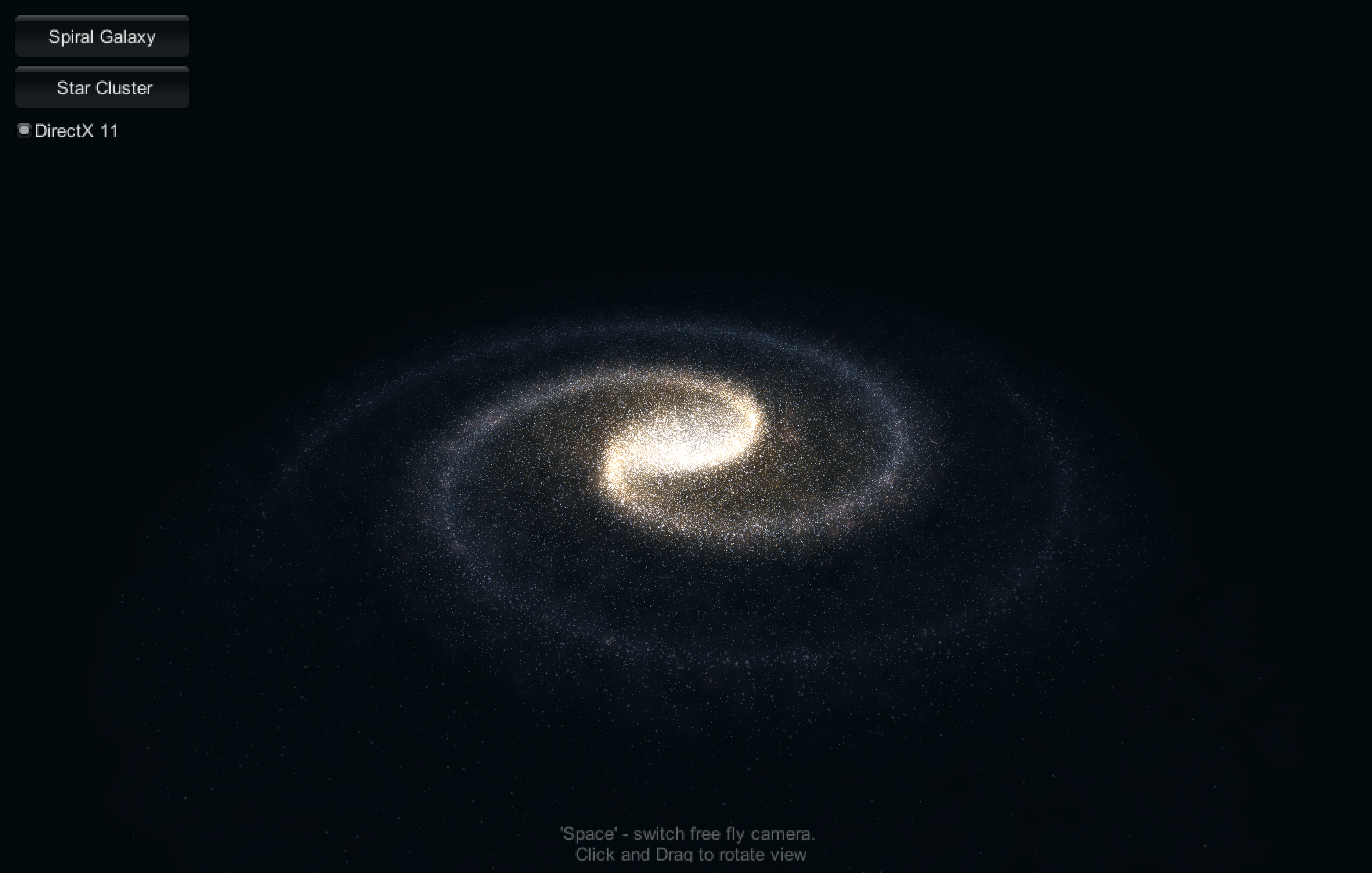 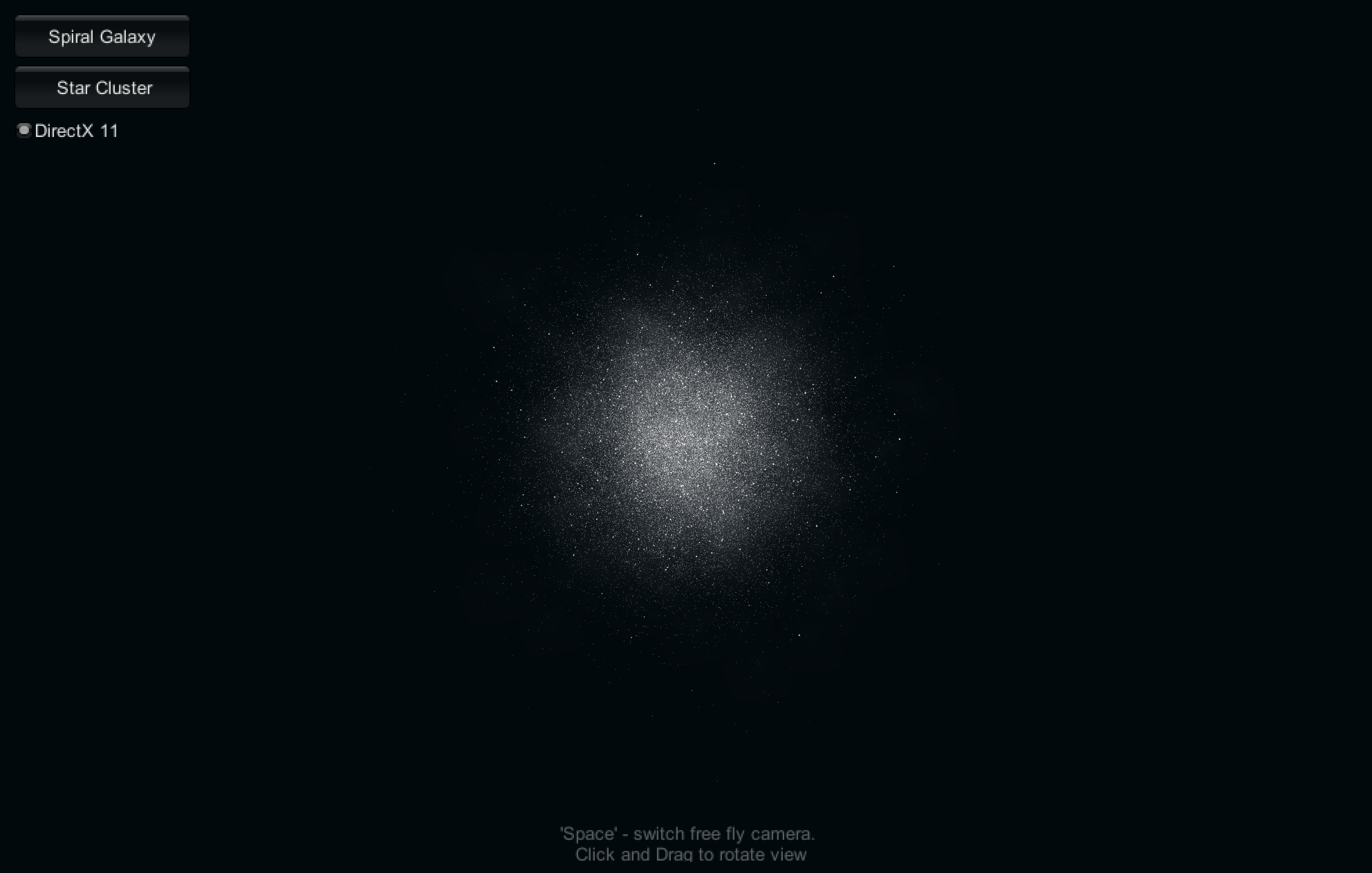 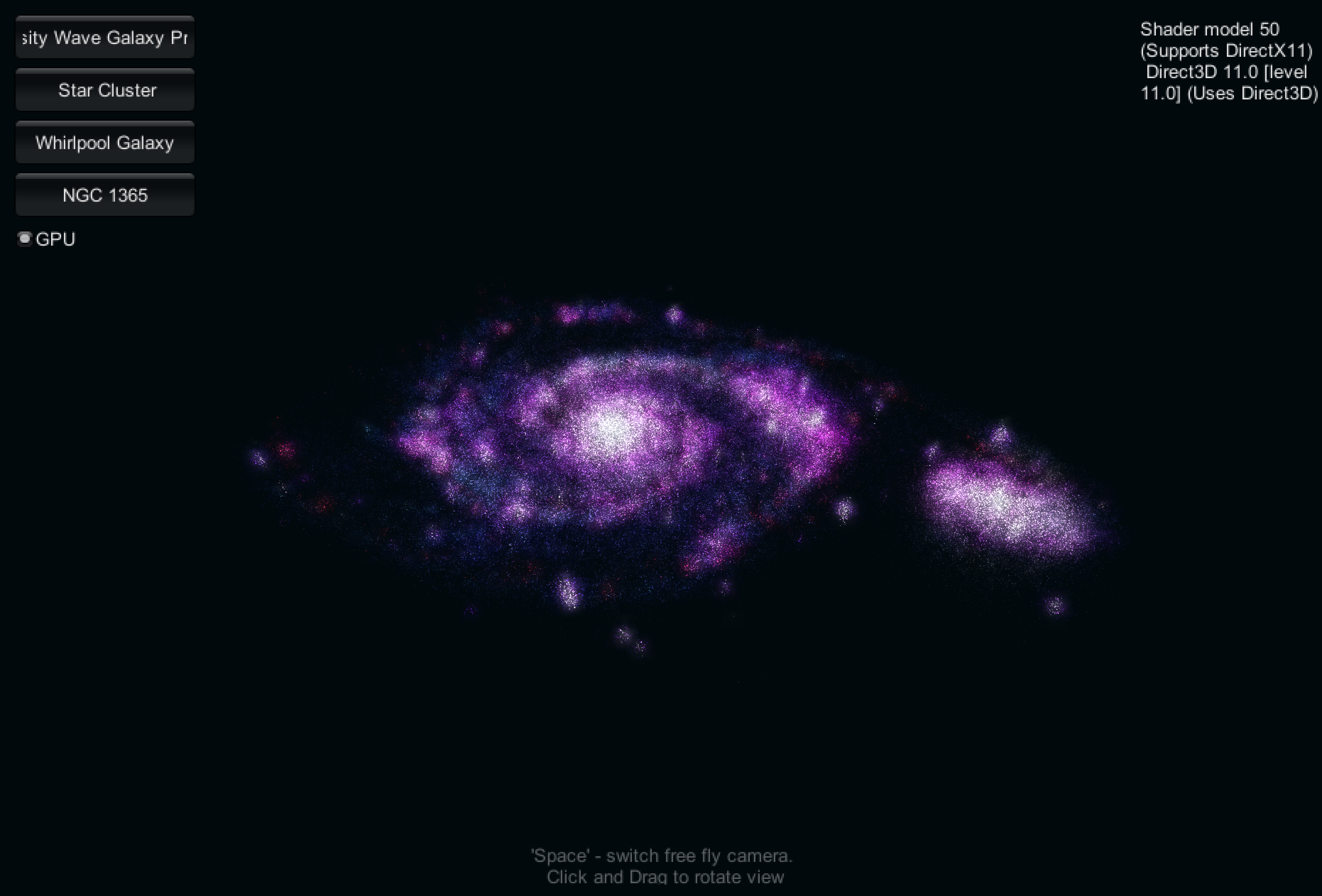 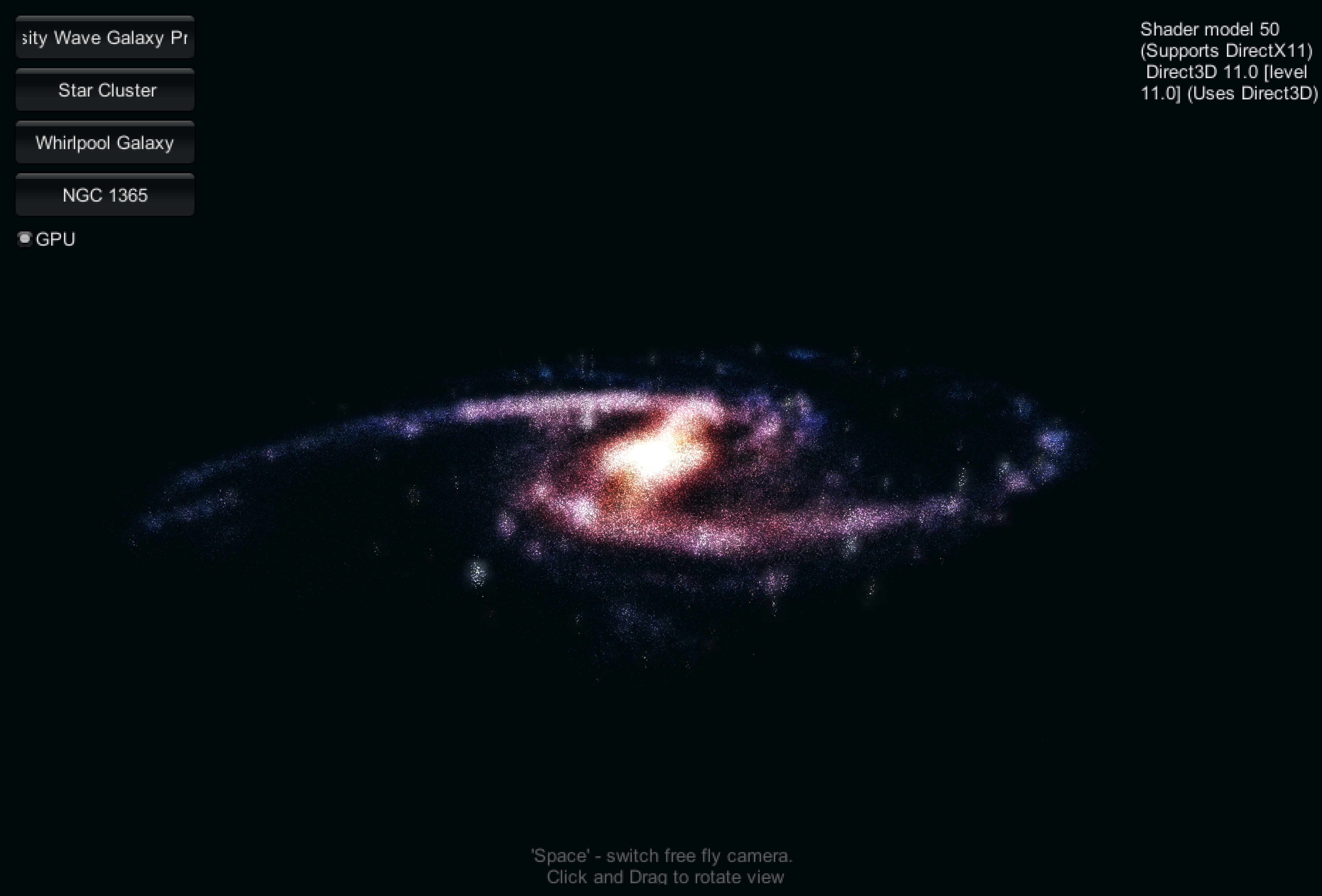 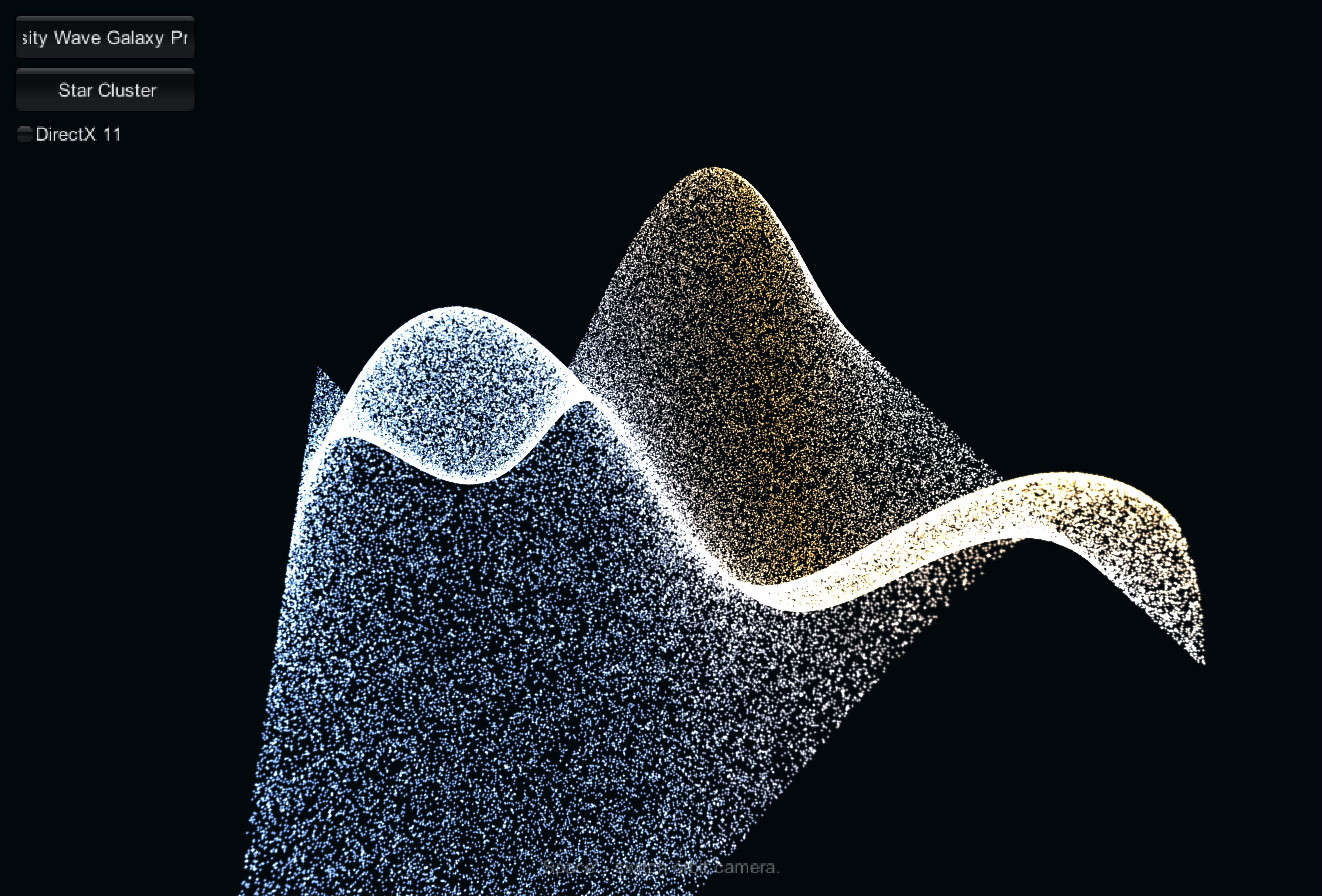 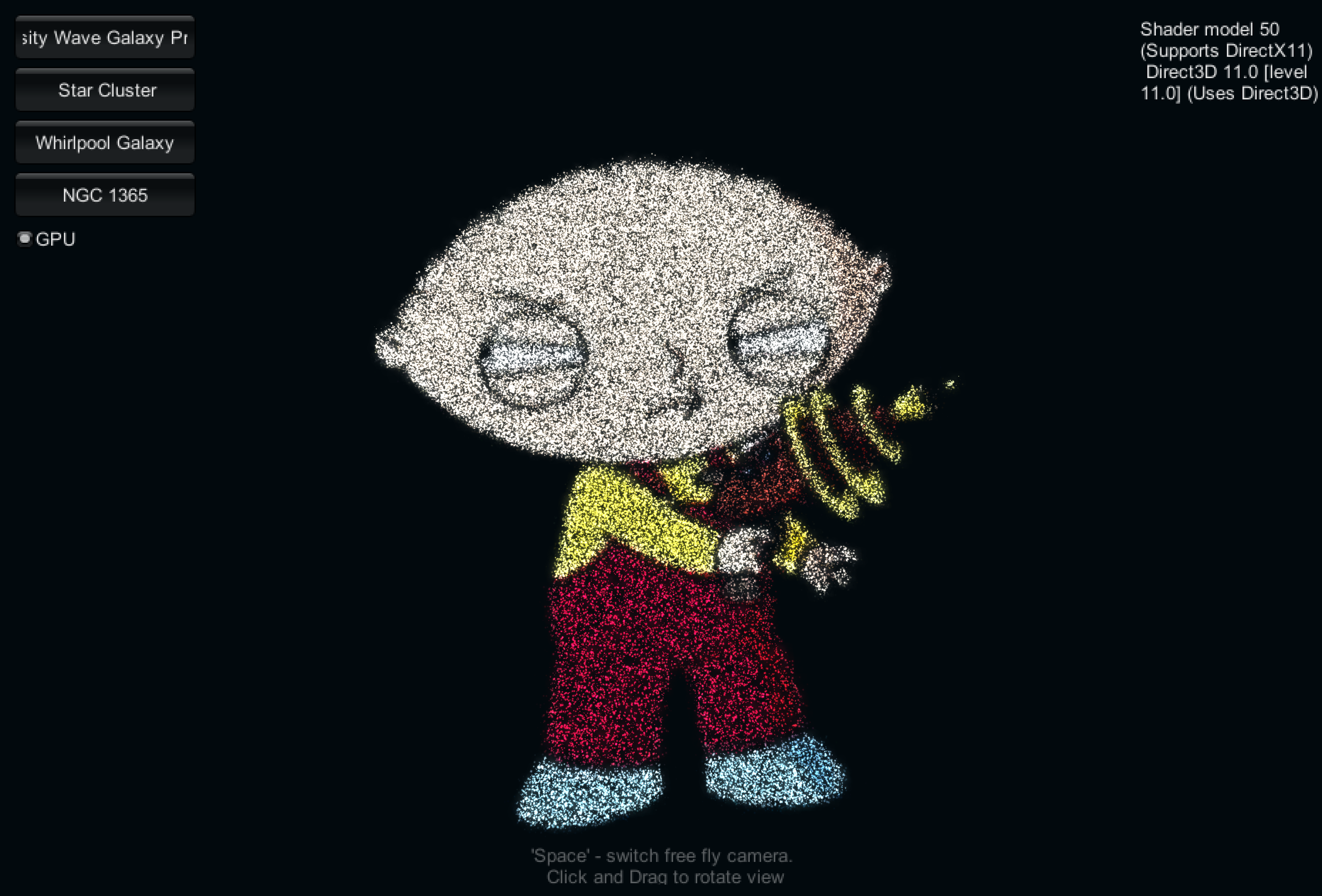 This was a paid asset on the asset store, but I depricated it and decided to release the source code for it. The latest tested version of Unity compatible with the generator was 2017.1.2f.

Show all projects by simeonradivoev