Game Description : We named our project Run Alex Run. The hero’s name is Alex who is a wizard and is in hunt of evil monsters that wants to harm people and Alex is going to kill the monsters in order to save the world. Alex finds lots of obstacles in his journey but also beautiful princesses who are trapped by the monsters, Alex also saves them. In his journey Alex also finds bigger monsters who are more powerful and more stronger than the normal smaller monsters. 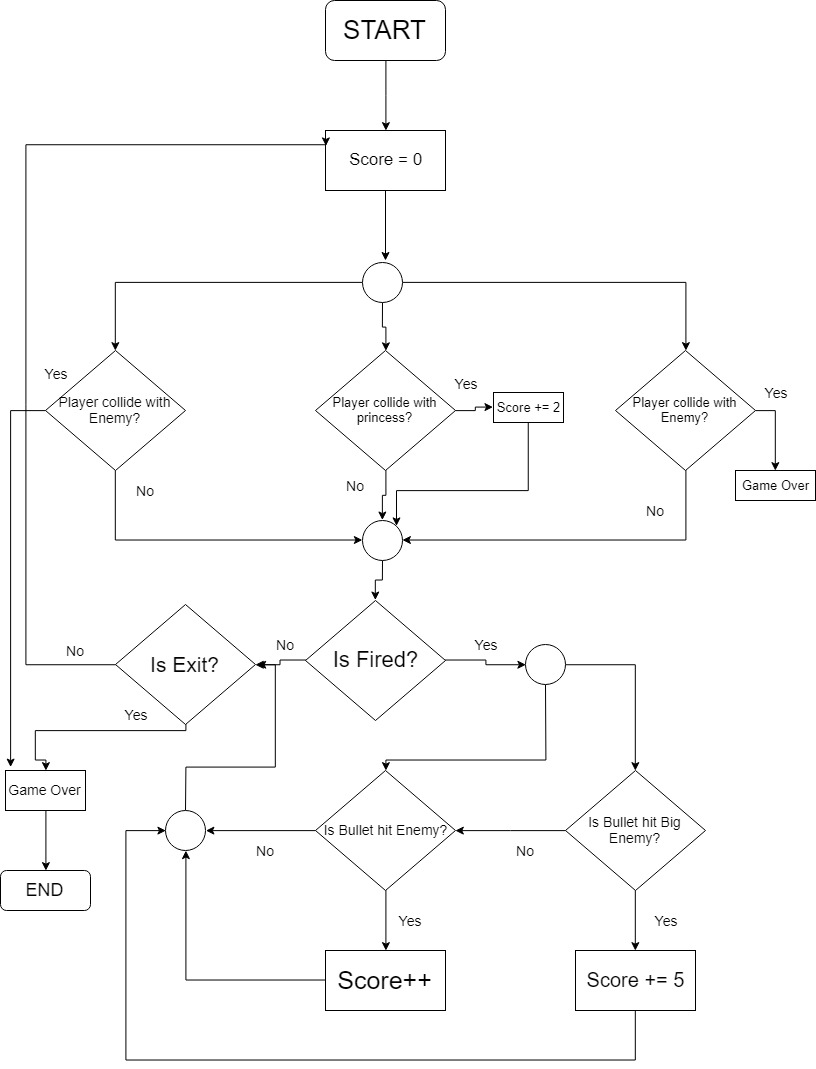 University of Rajshahi Department of Computer Science and Engineering

Show all projects by NiazBinSiraj