Infinity Square/Space. The prototype of the game is open source. Unity Asset. 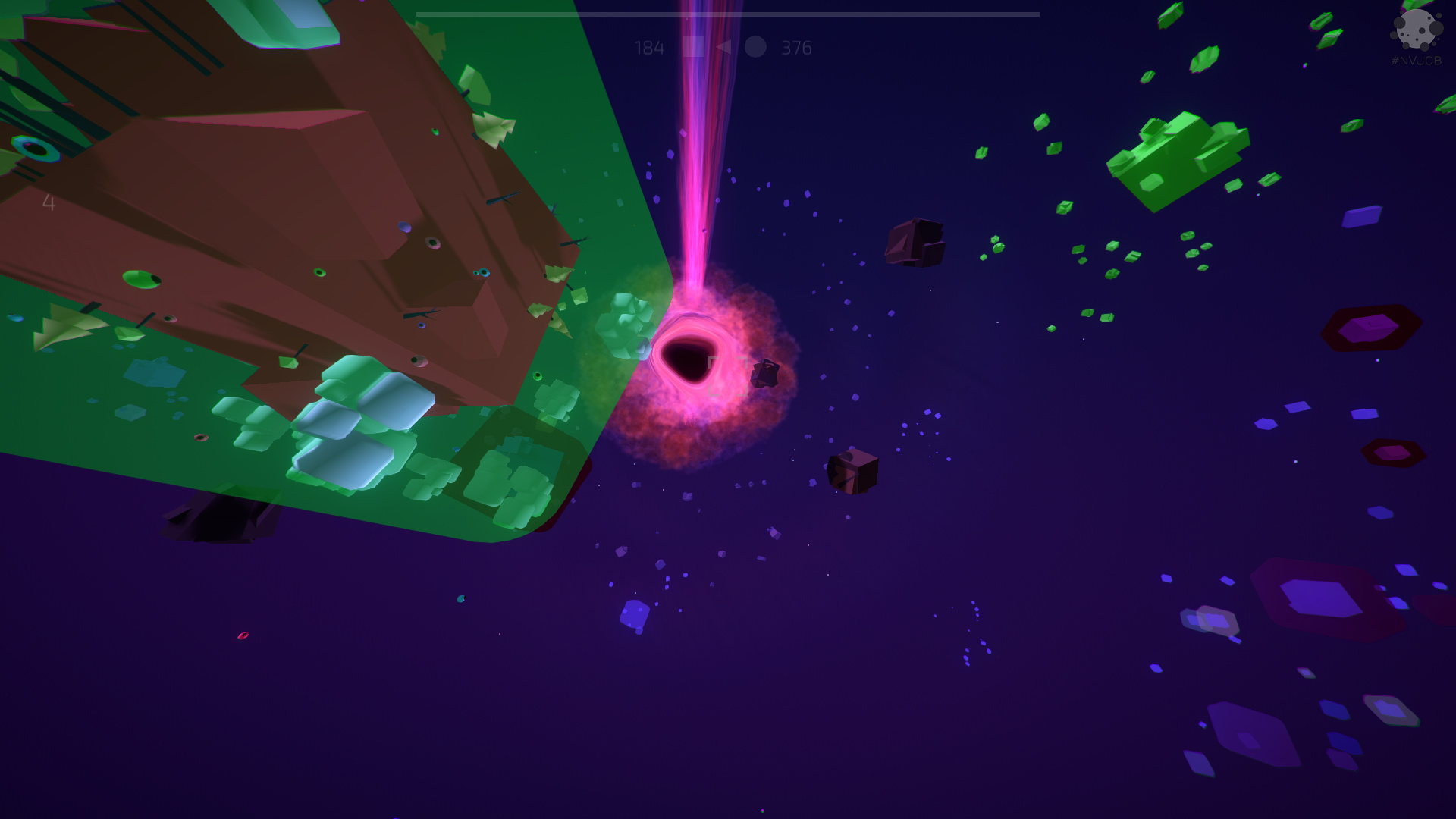 The prototype of the game is open source. Unity Asset.
Features: infinite procedurally generated world, almost complete destructible of everything, a very large number of NPCs (up to 1000 in one star system), battles involving hundreds of NPC, gravity is an important game element.

This prototype of the game is completely playable, but nevertheless, this is not a complete game.
The source contains all the tools for the development of the game, but you need the above-average programming skill. There are no comments in the code, but the code itself is well structured, all the scripts and shaders, functions and variables are named so that it is clear what they are responsible for.

The “Universe” script in the “Menu” scene is responsible for generating the star field. 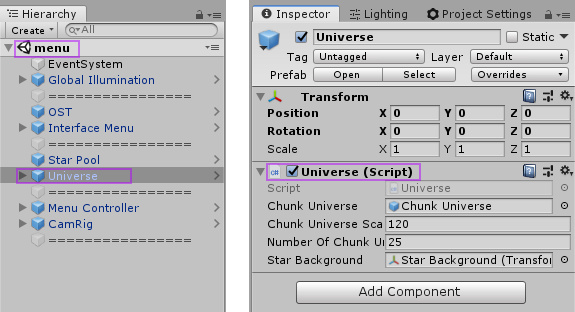 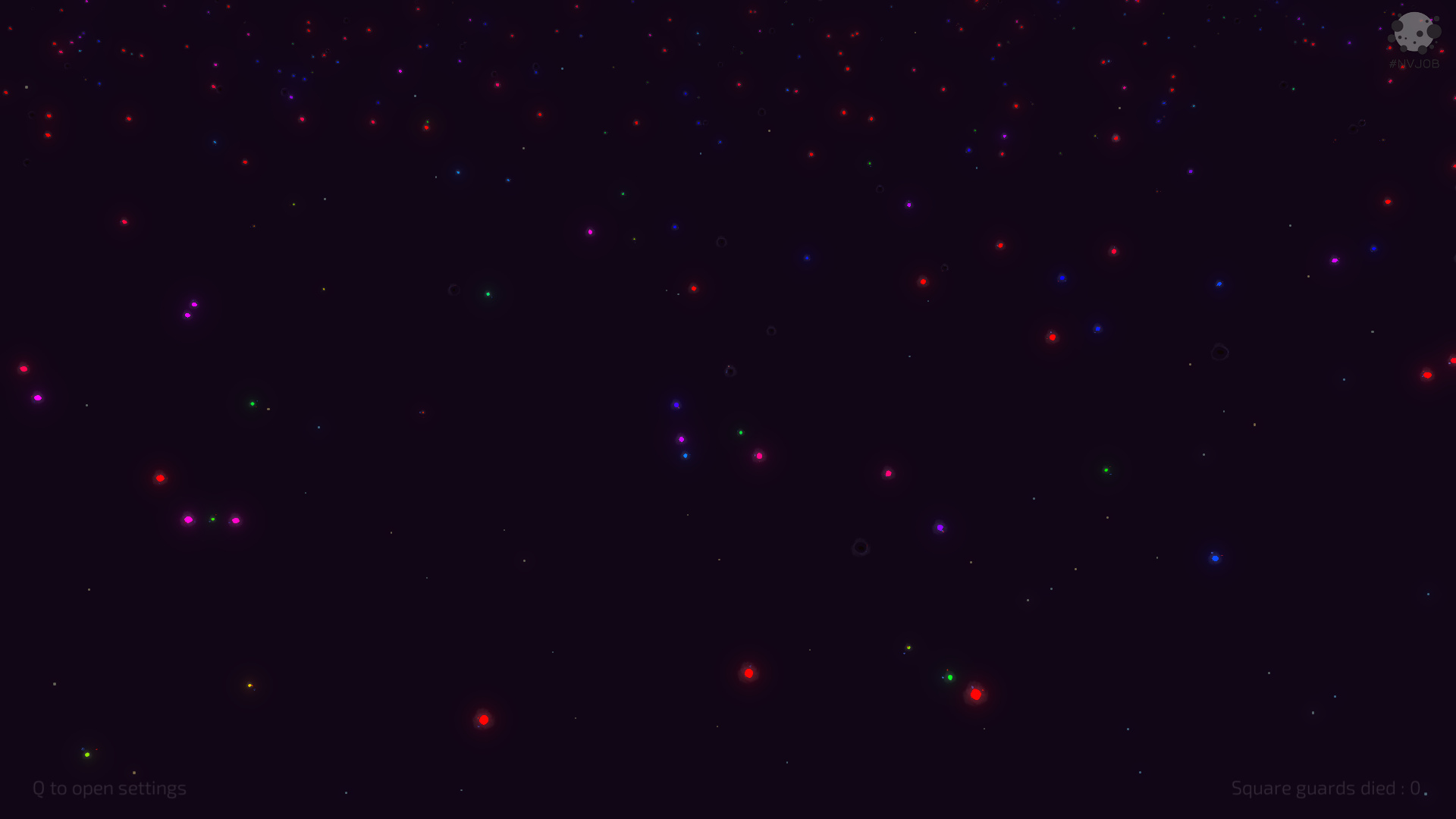 The “StarSystem” script in the “Main” scene is responsible for generating the star system. 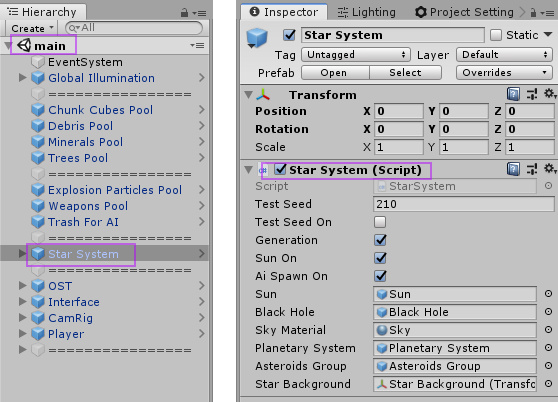 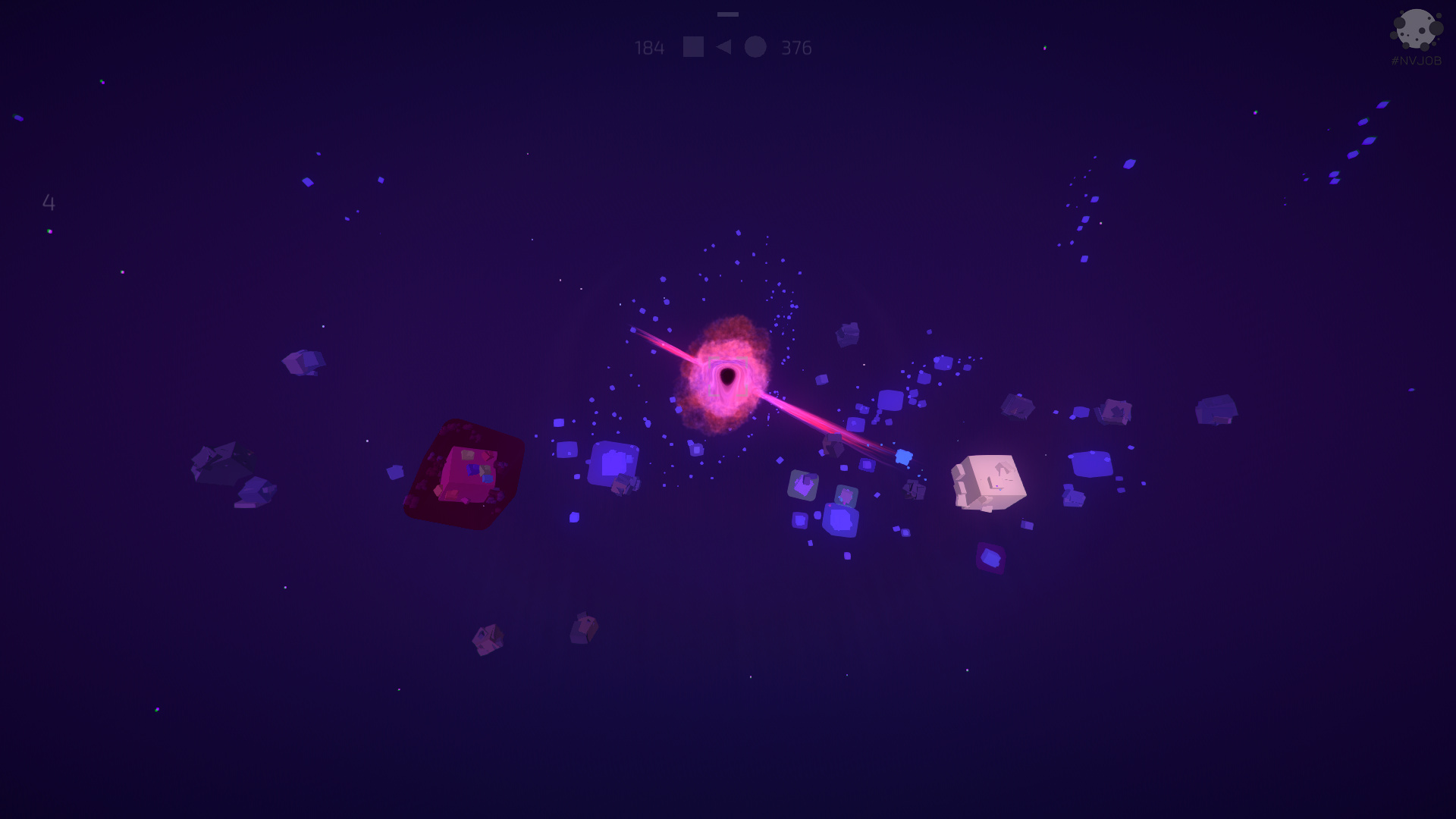 When you first start in the editor, first start the “Menu” scene to apply the settings of the “Main” scene, which are stored in “PlayerPrefs”. To test the main “Main” scene, you can generate the star systems you need using test seed.** 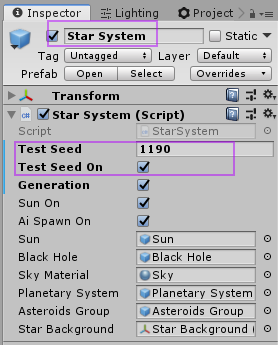 Patrons: nvjob.github.io/patrons
You can become one of the patrons, or make a sponsorship donation.

Show all projects by nvjob