The base of this project was initially part of the “Complete C# Unity Developer 2D: Learn to Code Making Games” course at Udemy https://www.udemy.com/unitycourse/.

However, I had a lot of fun building the game and after the module was done there were still many things I wanted to do, so I decided to use what I had previously learned to add new features to the game, which include: 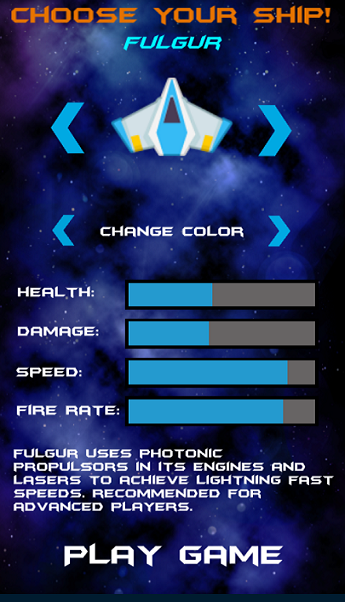 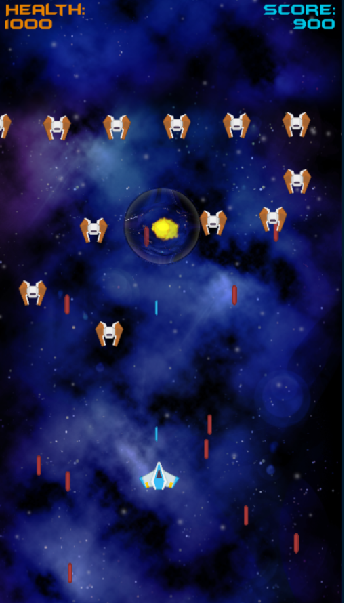 Show all projects by Capm96