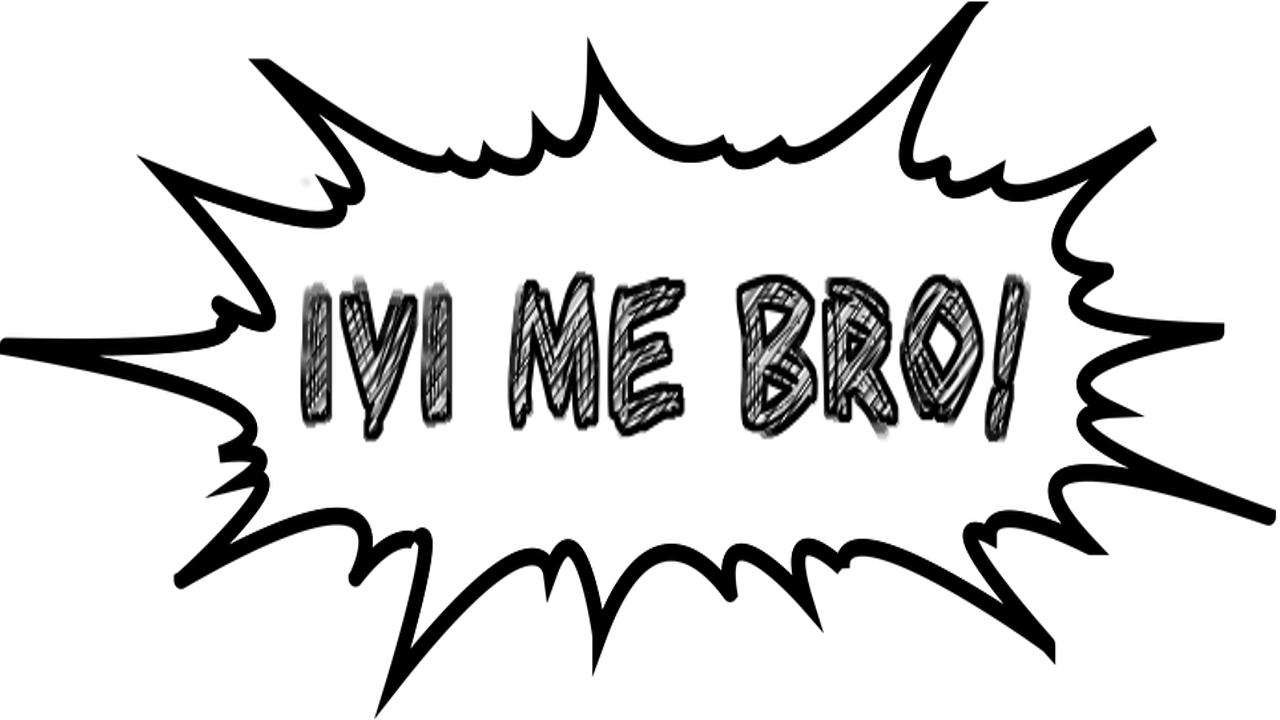 The game is a 1v1 multiplayer FPS game using Photon server. To play, launch the game, and head to the lobby screen pressing the ‘play’ button. Here, type anything into the text box and press the adjacent button to either create or join a room with that name. You will need 2 people to join the same server in order to play the game.

The aim of the game is to get 3 kills in a row over the other player, denoted by the UI icons at the top of the screen. The points will reset if the other player scores a point over you, however the scores will still go up so you can keep track of of how many kills you have.

The topic for this project is Multiplayer Networking in Games. Over the course of several months, I have created a 1 versus 1 First-Person Shooter (FPS) game, where the focus behind the project has been to gain a deeper understanding of how multiplayer networking in games actually works, and have a chance to experience not only developing more in a 3D environment, but also expand to creating a shooter game, working on the core mechanics that make the game feel right from a first-person perspective and getting a chance to work with 3D shooting mechanics which I hadn’t had experience with previously.​

My aim was to create something that was completely new to me, and make something that I could be proud of, which I certainly think I achieved. Originally, I had many fears about whether I was going to be able to get a game running over the internet, but through hours of researching and implementing, I was able to create what I set out to do.

With thanks to Texel for doing the voice lines!

Check out the game here! https://arwith.itch.io/1v1-me-bro

Show all projects by SebRabau