A Unity asset that lets you easily simulate very simple traffic into your scene.

Traffic Simulation is a Unity asset that lets you easily simulate simple traffic into your scene.

If you launch the example scene, you will have to press the Re-Structure Traffic System button on the Traffic System GameObject to re-generate the traffic system or you might have errors.

Traffic Simulation uses NavMesh so you will have to bake your roads. Also make sure that your roads/terrain have a collider! 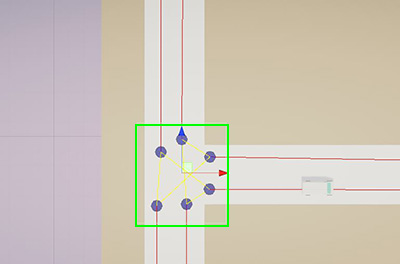 If you delete existing segments or intersections, you will have to press the Re-Structure Traffic System button in order to rebuild the system. 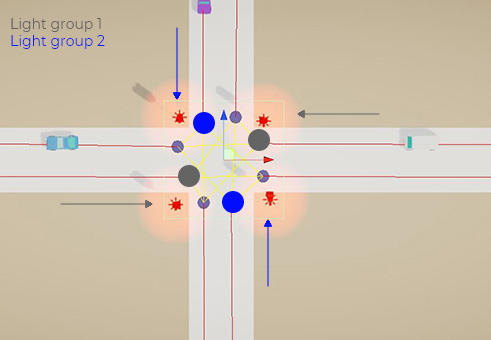 Show all projects by mchrbn