Explore the maze, collect the coins and find the treasure! 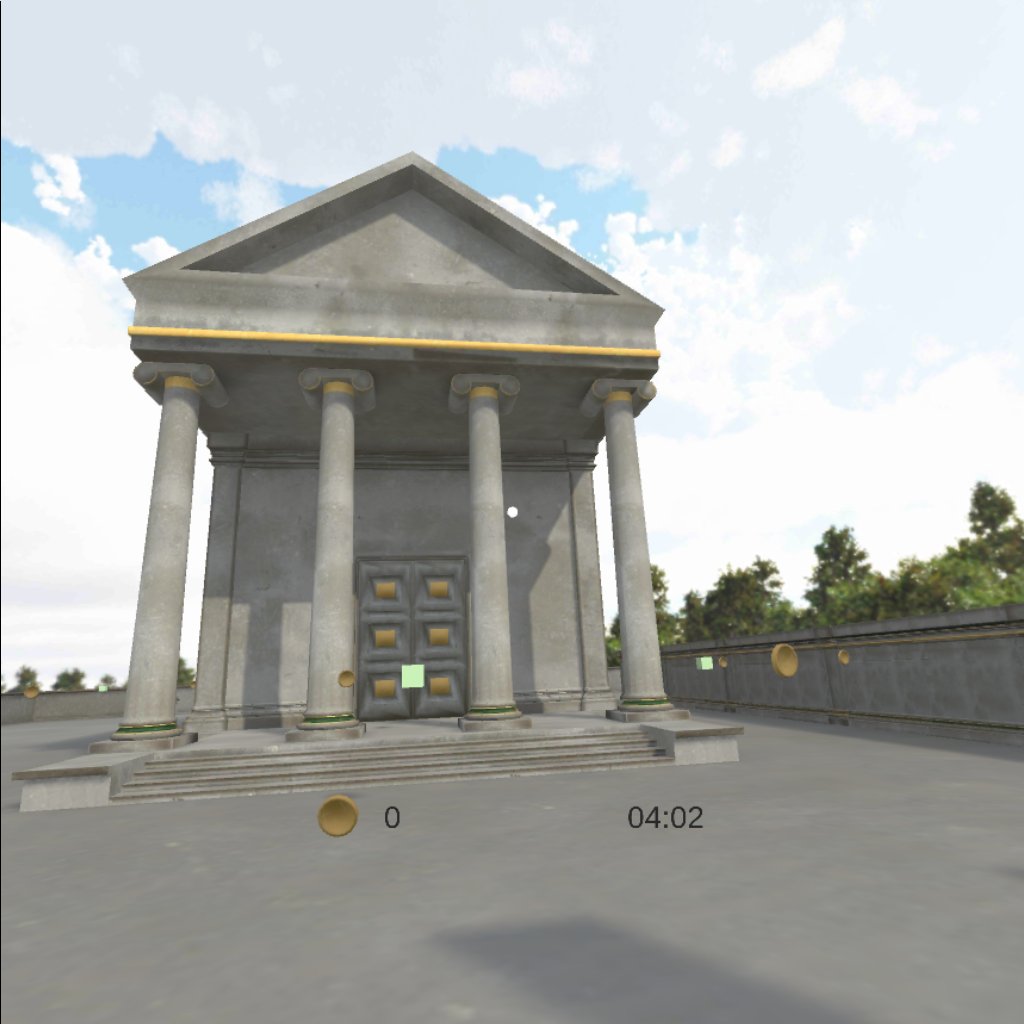 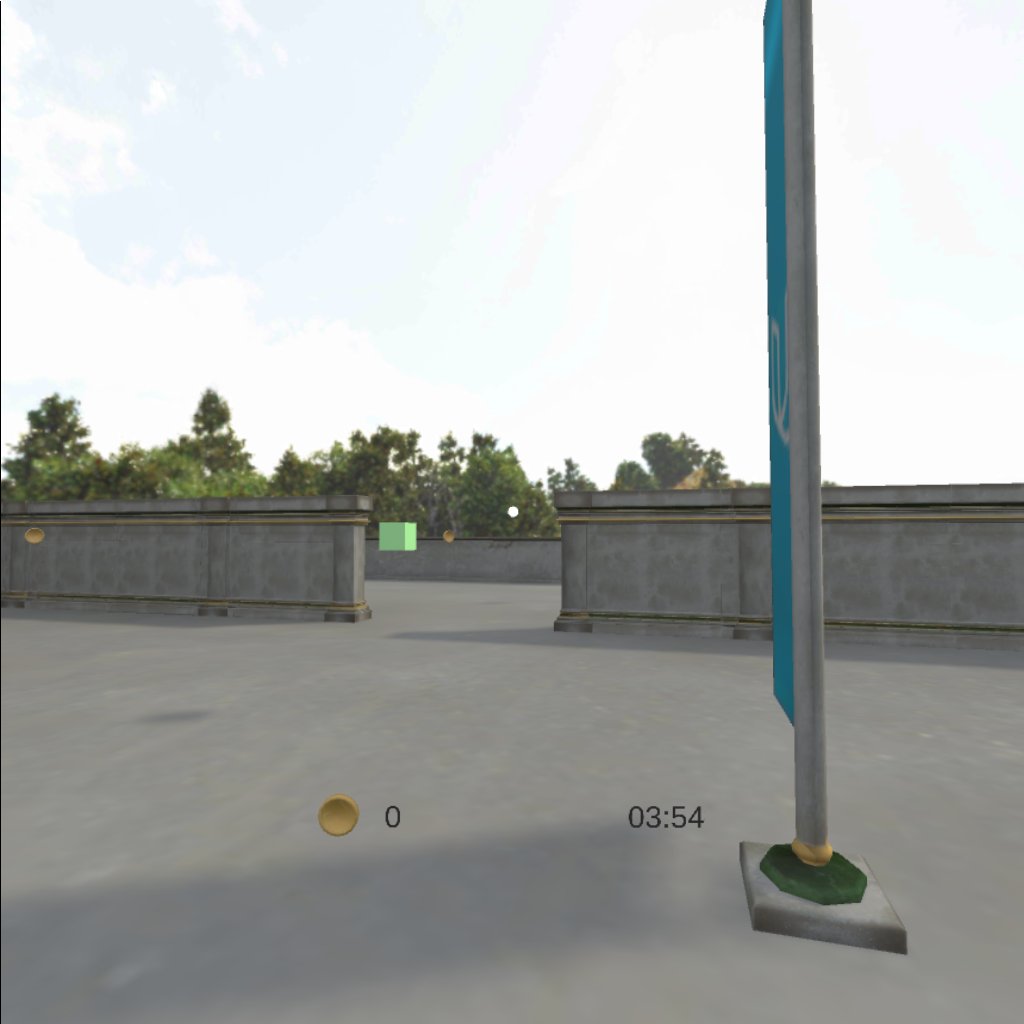 The original project has been extended with the following functionalities:

It’s possible to test the project using Unity. If Unity is not available, an apk has been provided and can be deployed directly to an Android device. The project has been tested using both Google Cardboard and Oculus Go but the provided apk is targeting only Google Cardboard.

Scenes required (the order should be respected):

Deploy to the device

If needed, a build targeting Google Cardboard has already been provided compressed into the archive “Build.zip” and can be deployed to a device using the following command from an adb command prompt:

Show all projects by davidezordan