This 3D parkour game is developed through the Unity engine.

There will be three tracks parallel to one another. Coins, props and obstacles are generated automatically on the tracks as rewards and punishments. The default state of the character in the game is to keep running forward. Players need to switch the track, jump over and roll by mouse operation in order to gain coins and evade obstacles. No end is set for the game, and the termination of the gaming would be triggered when the character hits an obstacle. The total amount of the coins collected in the game will be set as the score of the game.

The development process entails the construction of the gaming scenes, mouse-input mechanism and action control of the character, interactions among the characters and the props, and random generations of the scenes. Camera-vibration and smooth-following are realized, UI and sound effects are set up to improve the details of the game and gaming experience. 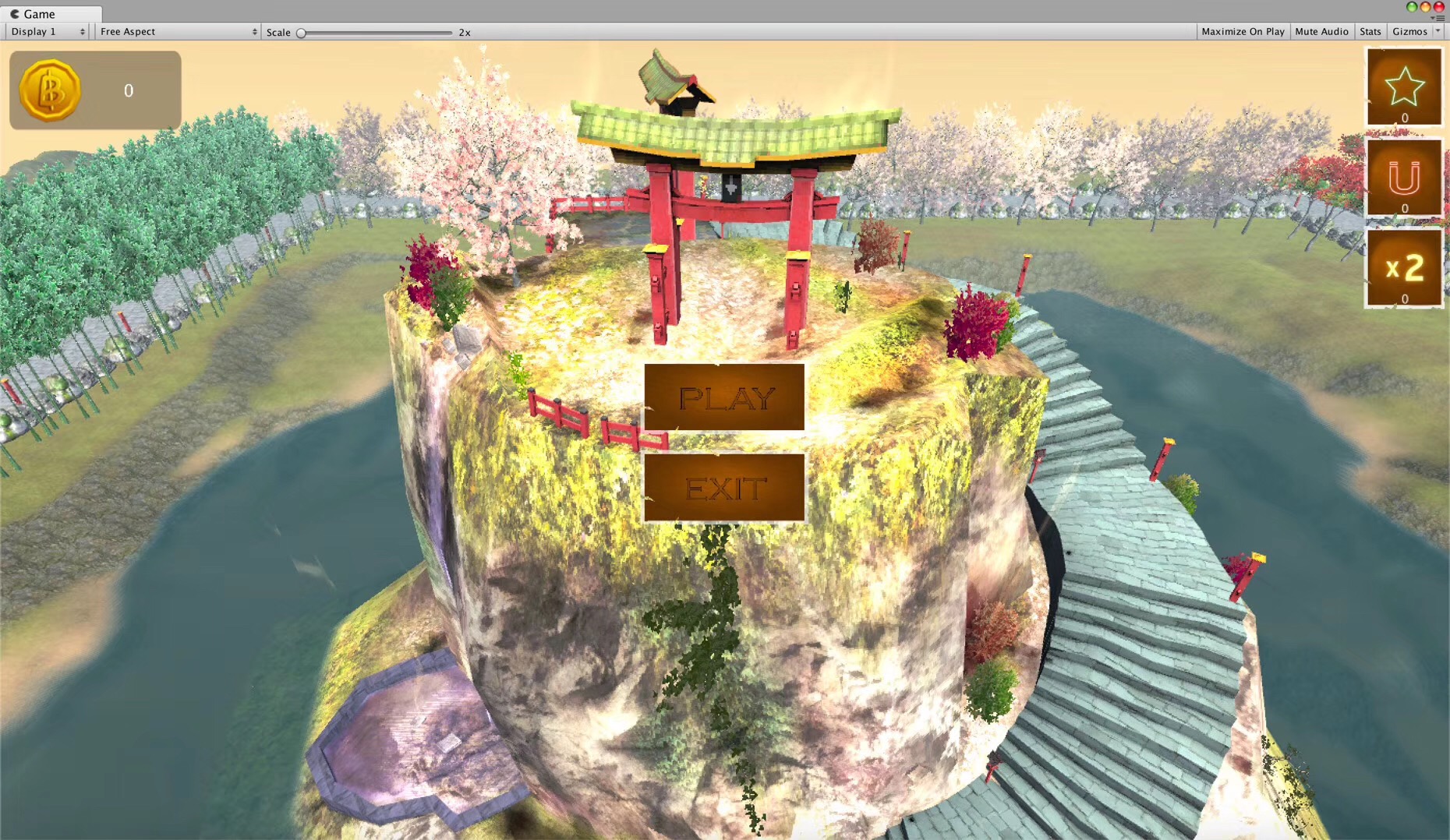 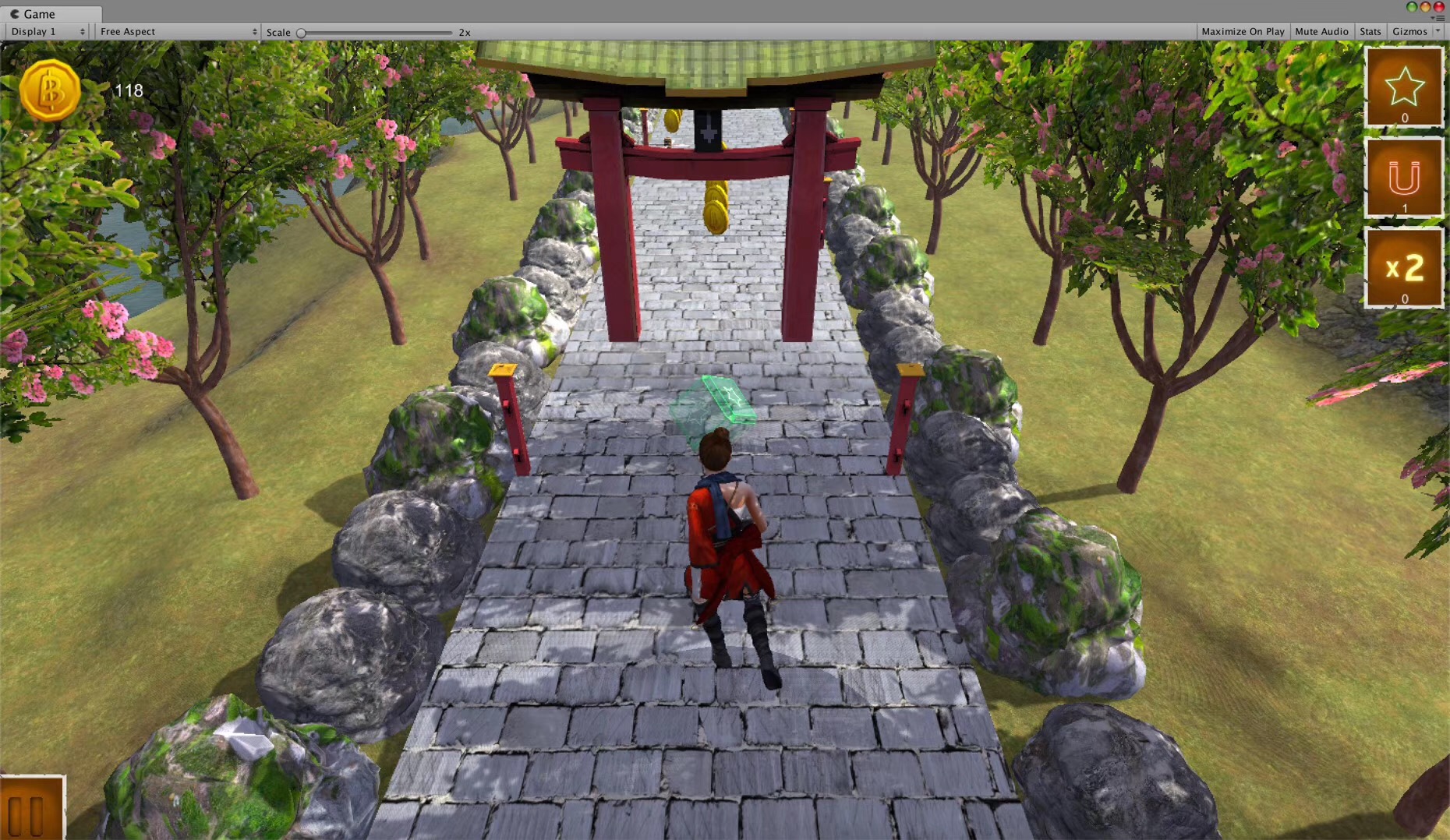 Show all projects by jiayunz