Bear with me, first attempt to uploading an old Unity project to a public github.

(also, this was mostly a fun project, so the code is messier than it really should be, I should do a pass to clean it up.)

A lot of silly physics in this one, the wheel itself is totally bogus physics, a combination of a motor and whatnot. The water was from a basic static water tutorial, but it didn’t scale to an endless runner, so I had to optimize it to only try to render what was on screen.

I did learn a lot on just trying to get it up and running on an android SDK and it was in the google play store as a private alpha link, but was delisted for some reason. I should look into re-upping it, just for fun.

I do have a playable webgl version here

Here’s a Video of the gameplay (click to play the video): 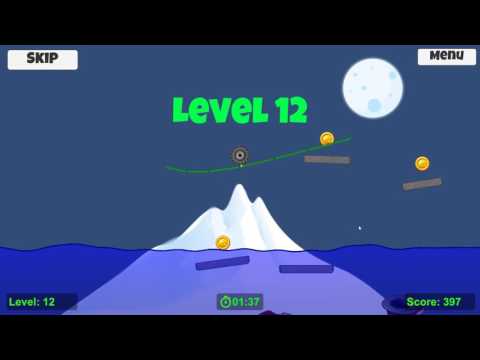 Show all projects by Joverral