Star Racer is a audio-visual racing game inspired by AudioSurf. The game involves procedural generation and many visualizations based on the current music track playing. The aim was to create a something that a user could ‘play’ and interact with, while also performing some cool visual effects. 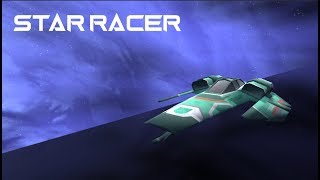 https://youtu.be/gkSG77HfDR0
(Video doesnt do the whole experience any justice)

Everything was developed personally except some aspects of the AudioAnalyzer which was taken from the course example project.

Personal favourite feature is the moving racetrack, when a song has a lot of low frequencies the track snakes up and down and its really cool.

Show all projects by yungrazr