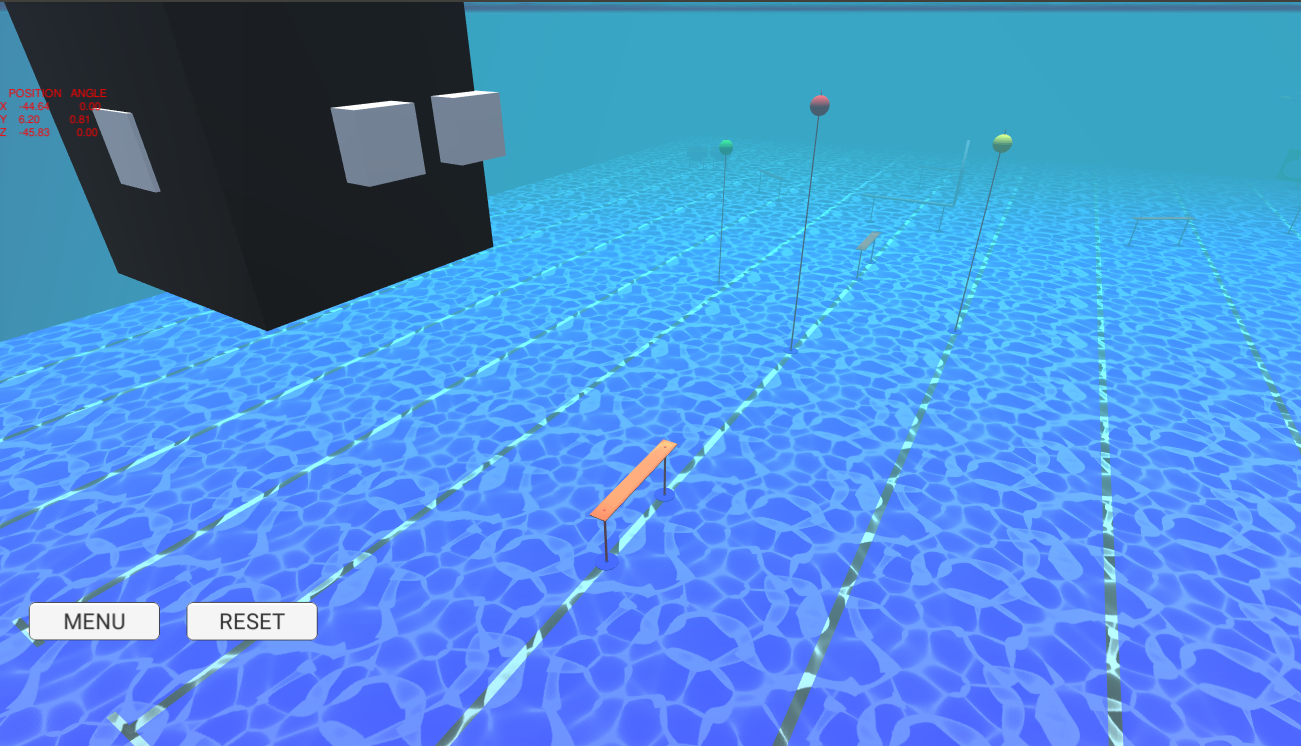 This simulator was developed as a part of my work in Team Tiburon, the autonomous underwater vehicle team of NIT Rourkela. It is developed using Unity3D and written in C#.

The code for simulating underwater forces like planing force, slamming force etc., i.e. the contents of ./Underwater Forces, is experimental and not currently in use. This code was taken from the tutorial posted by Erik Nordeus, ‘Make a realistic boat in Unity with C#’, and all rights for that part of the code belong to him.

Show all projects by lafith