My master research project This the VR game design of mine. 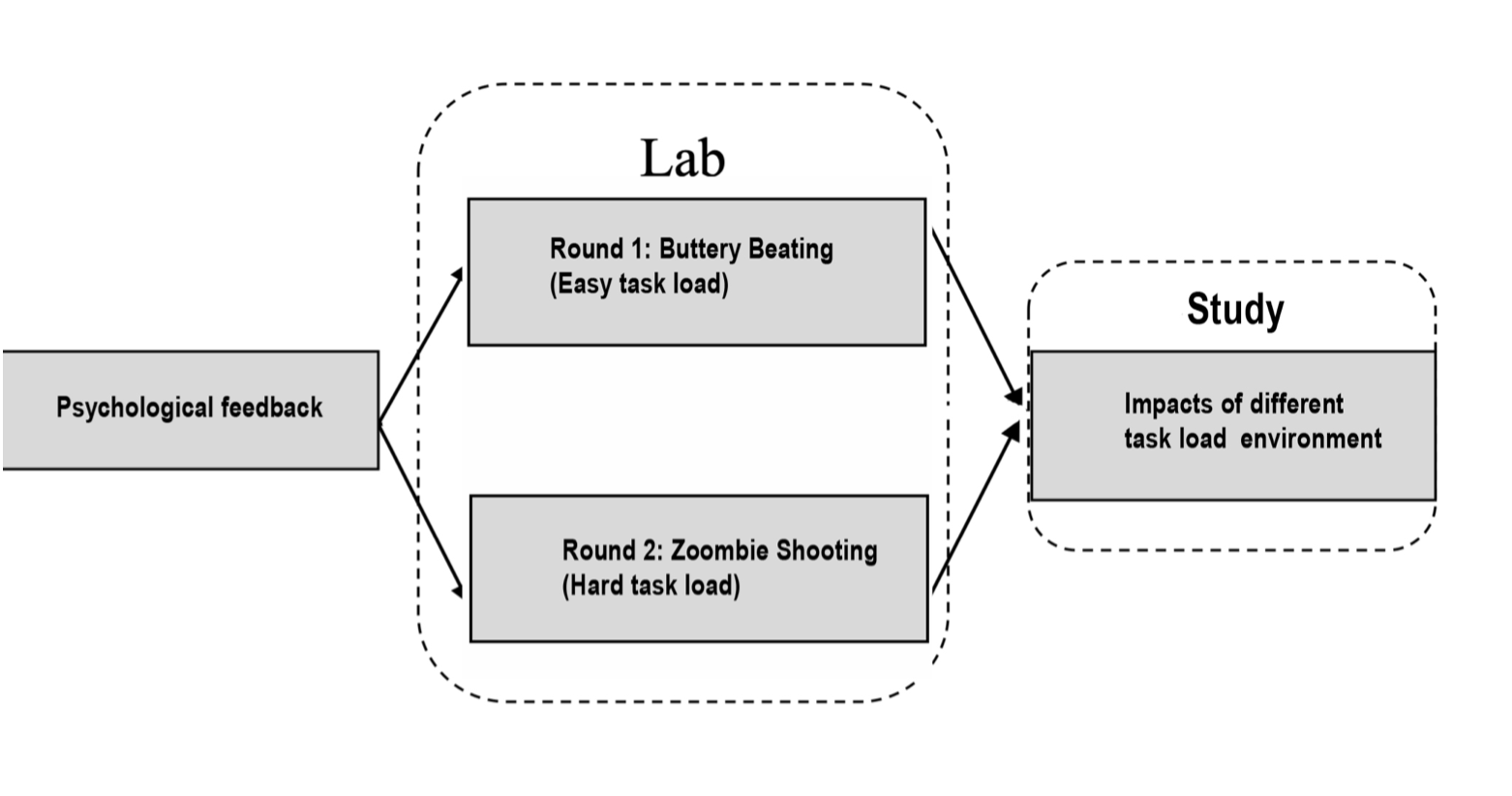 For testing people’s psychology and experience in the VE of diﬀerent task load, each participating players were required to play the game in the order set by the researcher. Experiment is carried with two rounds. In the ﬁst round, participants were given the easy task load game to test with.This is followed by round two of the higher task load game. The lower task load game lasts about 5 minutes. Players can rotate their bodies to 360 degrees as they wish, but they were required to remain at their standing position at all times. 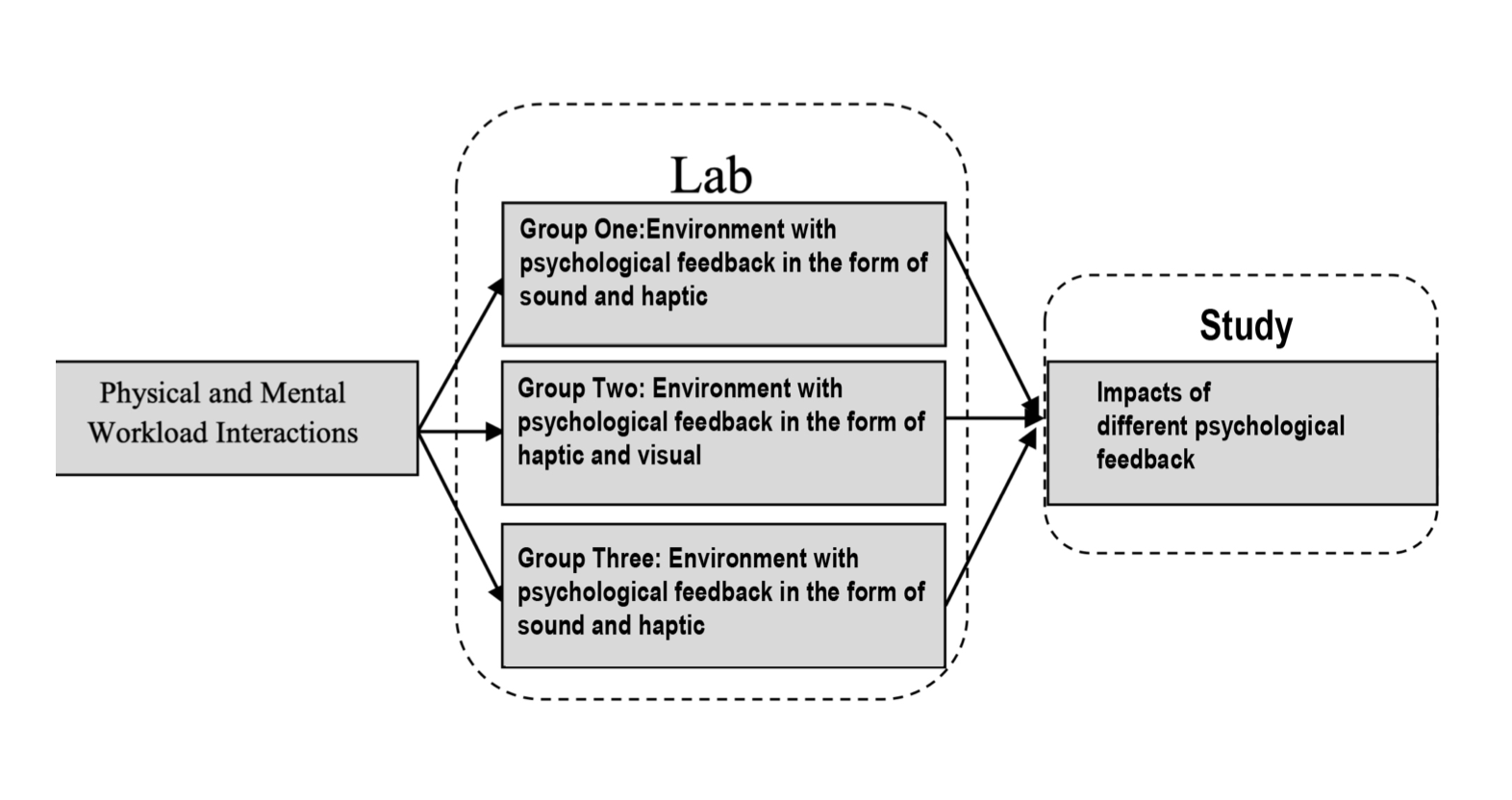 For testing the eﬀects of psychological feedback in a diﬀerent form to the player, participants were divided into three diﬀerent groups. Each group of people was exposed to diﬀerent combination of psychological cue in the form of auditory, visual and haptic feedback. which is related to biofeedback of their own in the VE. 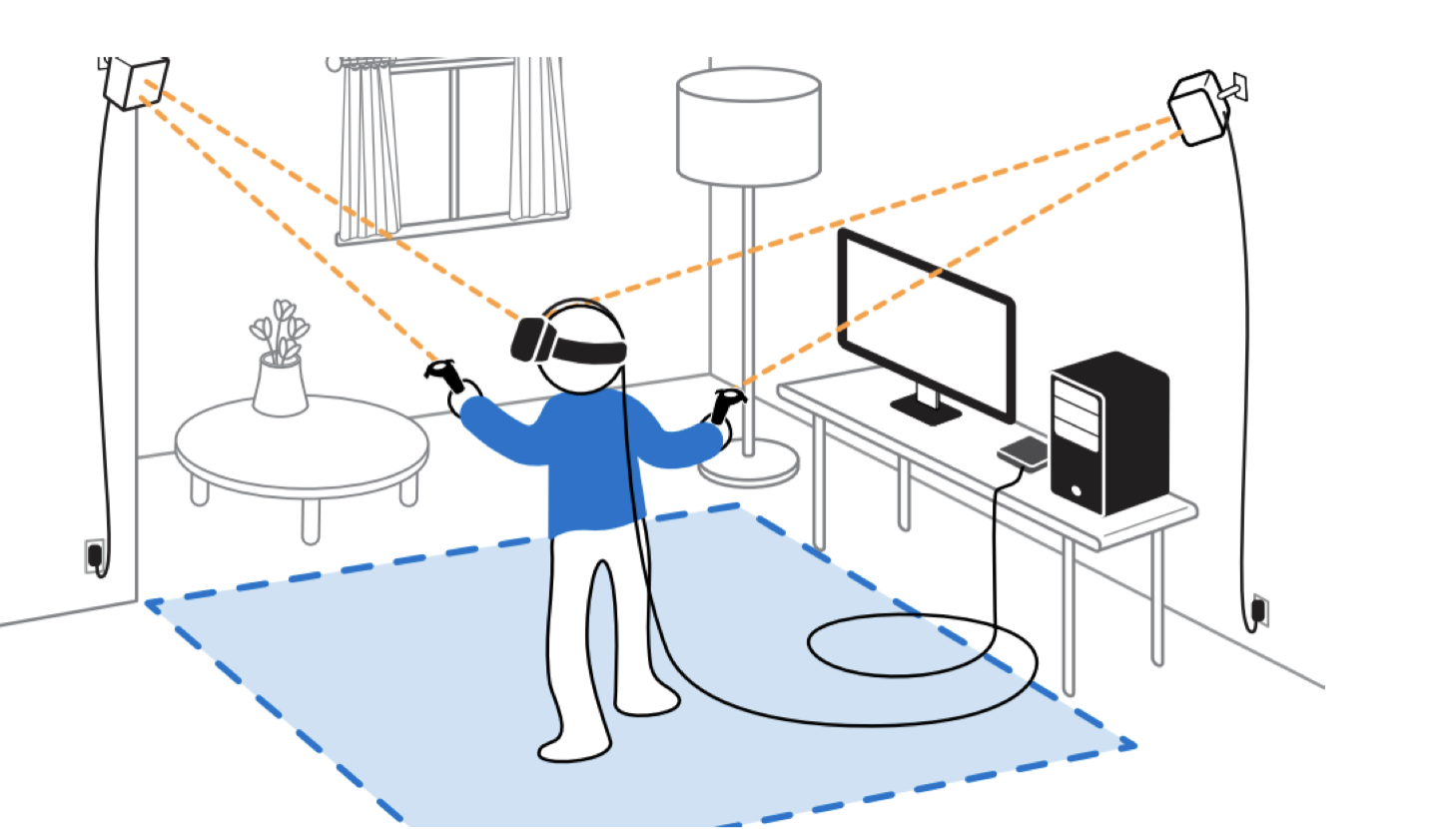 The VR testing environment is situated in the enclosed environment with the size of 5 by 5 square meter. There is enough space for play area setup and configuration to ensure the user has enough space to move around as intended. The VR lab must ensure there is no potential danger in the surrounding and the user testing is conducted in an absolutely safe and open space.

Checked out the video see how it play https://youtu.be/o4matfJzeFY

Show all projects by jiacheng2018