The basic idea is to automate the “micromanagement” parts of an RTS game, like economy, raiding and patrolling, leaving only the “strategy” part in the hands of the player.

The player chooses where to place buildings, and has direct control over military units (police and raiders are not military units, they patrol/raid automatically and are very cheap)

Point of this is to make an RTS game that is not only playable on mobile, but works better on mobile, especially for casual players. 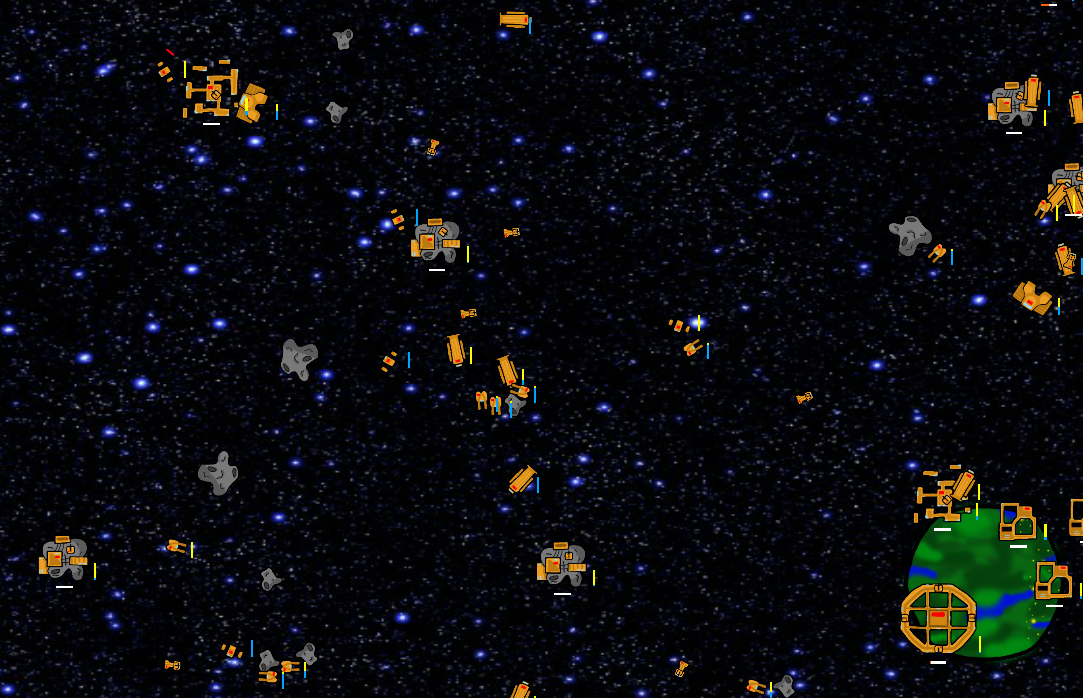 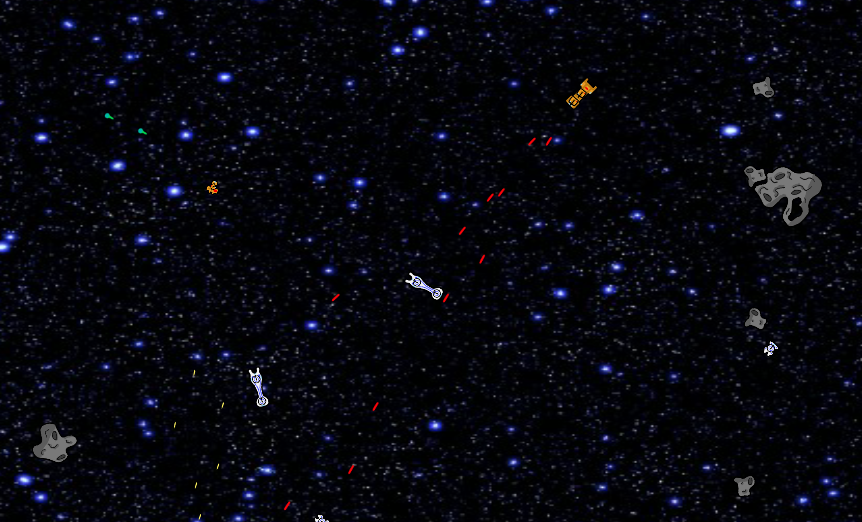 Show all projects by TerriFin