Android game made with Unity 3D

Android game made with Unity 3D.

This game is created with Unity 3D engine on Free License and this is non-profit project that tests gained programming experience in Unity 3D. Despite very simple graphics creating this game also gives fun and allows test all features Unity can offer. Scripts are written in C#.

Technologies used with this project:

Roll a Ball: Adventure is a game inspired by Roll a Ball game created by Unity Technologies as a tutorial showing how to start creating games. This project, however, is more extensive and is still under development. In the game player is a ball character (as in title) which needs to go all way through and needs to watch out some obstacles during its journey, like chasms, sharp tools or moving parts. Player can also find coins that can be useful for unlocking new skins, for example. The whole game is created from scratch, only few textures are downloaded from the Internet (Links are available in Links section).

Below pictures showing how game looks on Android device: 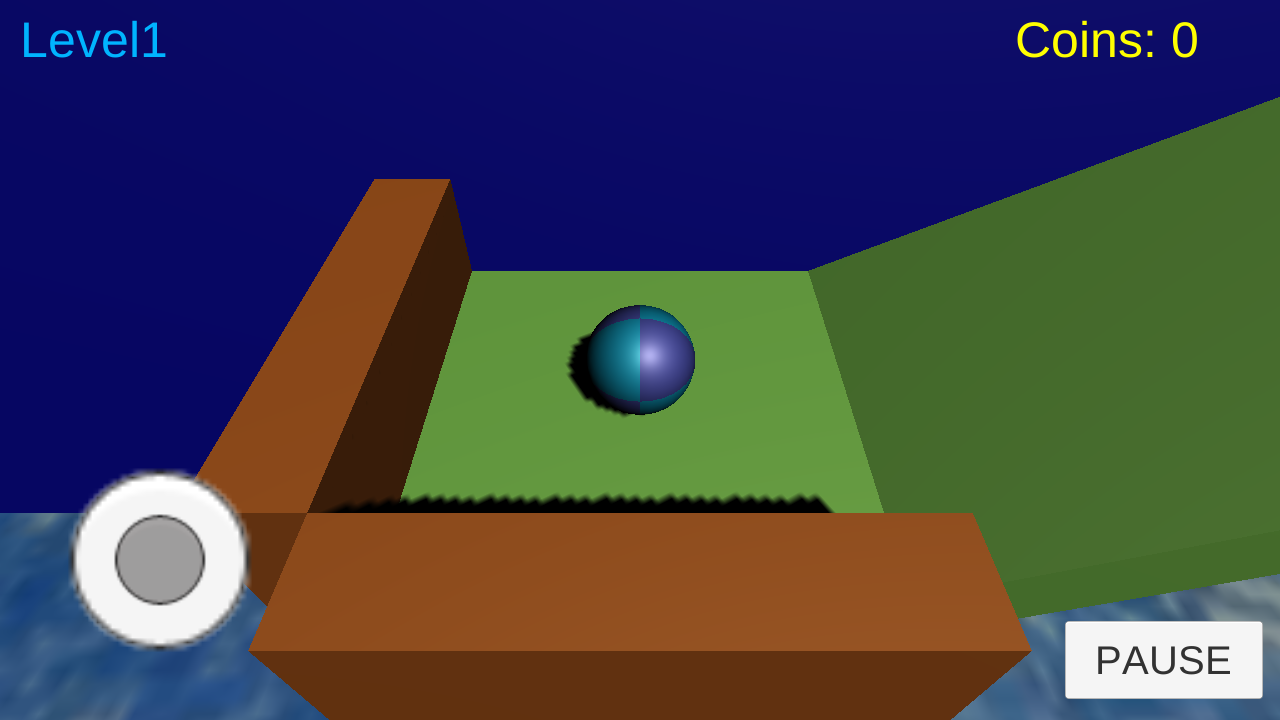 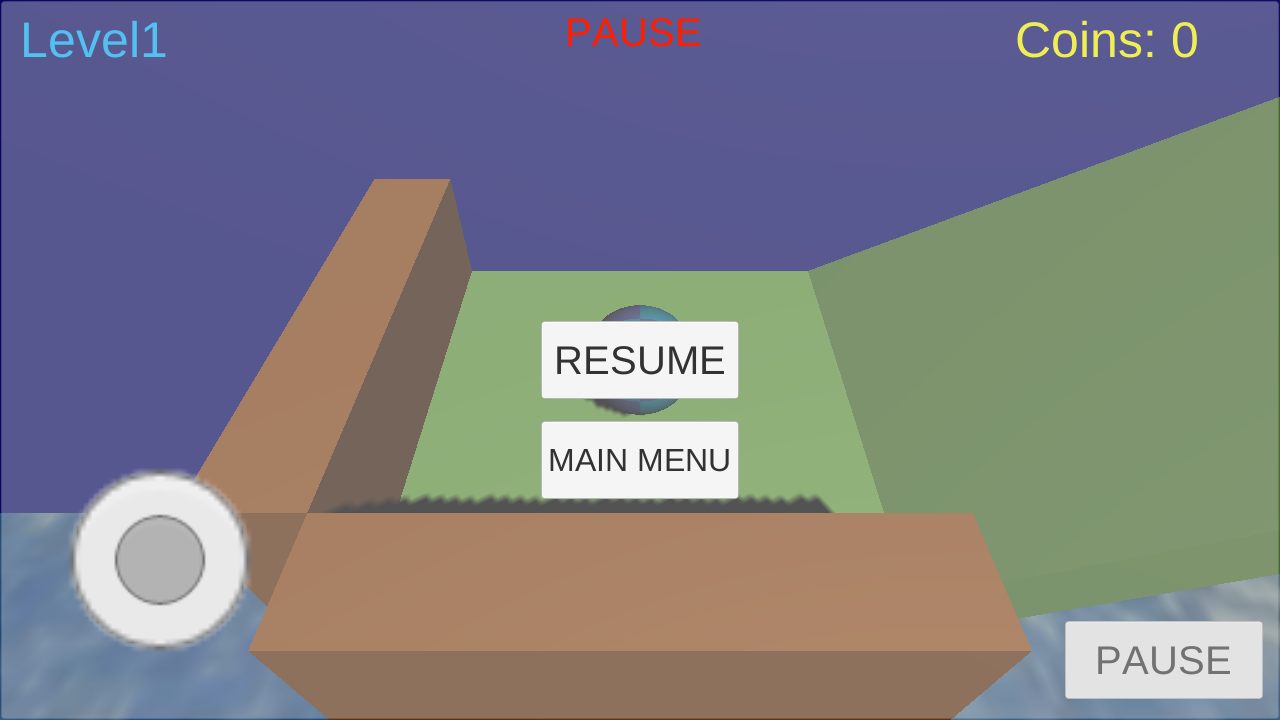 If you are interested in creating games in Unity 3D engine and you need to start from a simple project, please go to a Roll a Ball’s tutorial available here: https://learn.unity.com/project/roll-a-ball-tutorial. Good luck!

Show all projects by pturo