A freshly retired agent Virtus stumbles upon a secret conspiracy involving some of the most powerful people in the world. There he discovers that he must take up the mantle once more and work against his country, who now conspires with an enemy nation. In transit, his tracks were followed, and he was ambushed; resulting in his entire squadron being murdered. This is the story of a survivor, in his eyes a new fire of vengeance burns where righteousness once flared. His mission—to stop the delivery of this state-of-the-art armament system that will soon shake the very foundations of modern civilization. 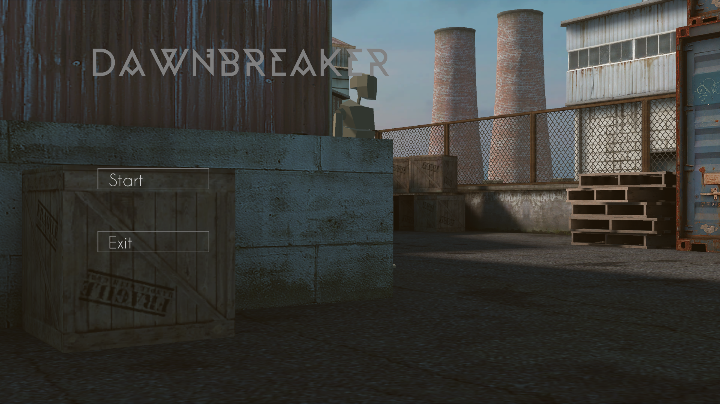 Upon starting the game, the player is greeted with a menu screen with the title Dawnbreaker. Beneath are the texts Start and Exit. When they press start, a character selection screen will appear. Once the player has chosen their character, the game will start. Exit would quit the application. 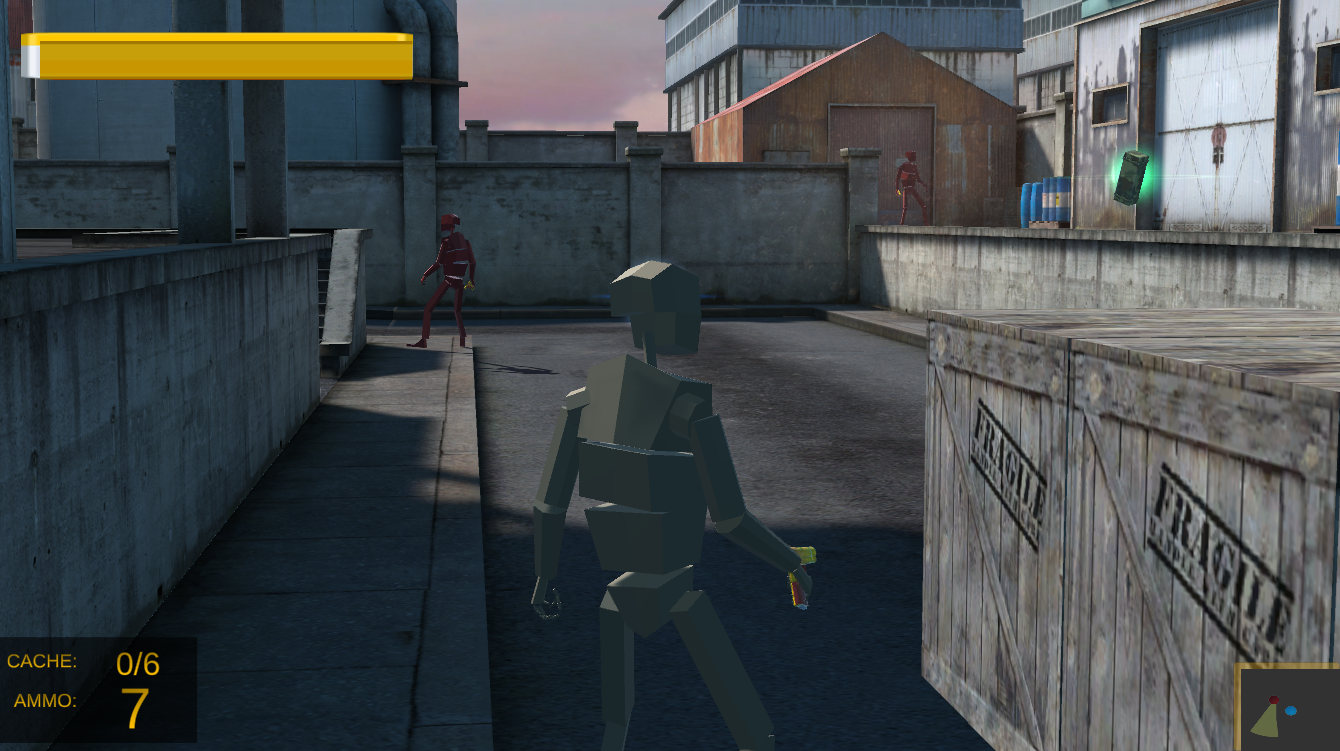 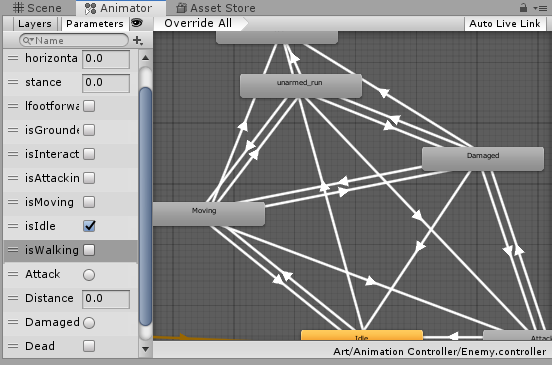 The enemies are capable of ranged attacks if the player enters within a 10 meter radius. On triggering the alert phase, the field of view of an enemy will enlarge, increasing the amount of area the player needs to be clear of to escape the threat. The enemies have 15 shots at the player before they run out of ammunition, at which point they transition to melee attacks.

The players have two modes of attack. 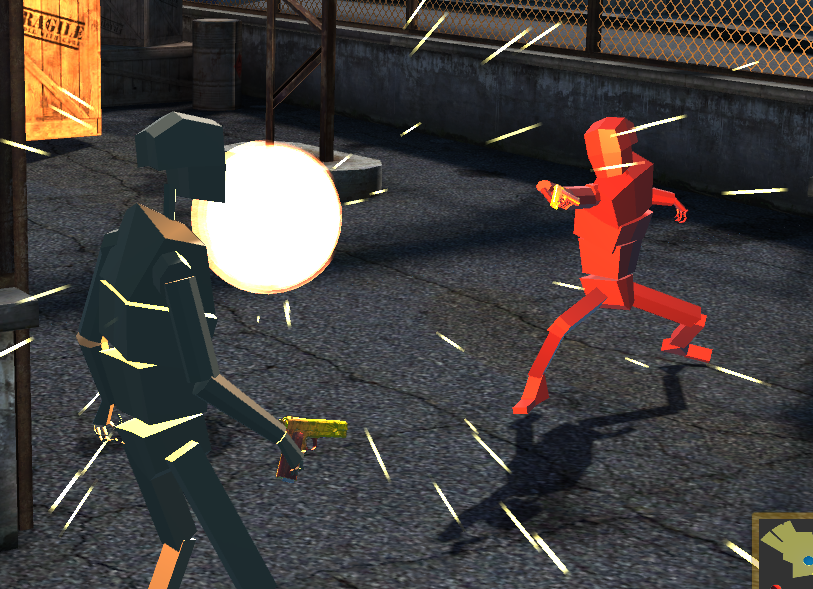 Players must avoid contact or eliminate enemies if the need arises. 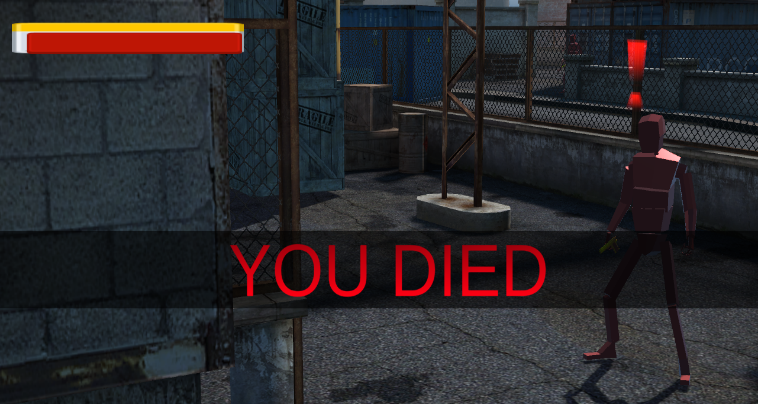 When the player’s health reaches zero, he is killed and must reload from the beginning of the level. The player may reload at any time by pressing the start button. 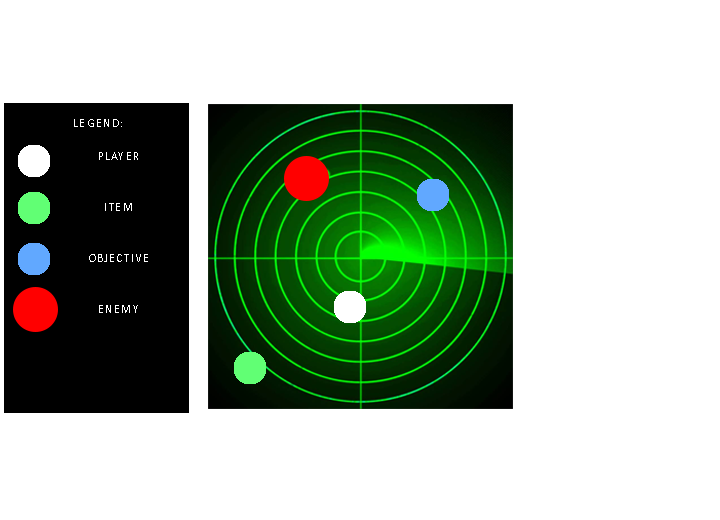 These are reflected in the overview of the map below, borrowed from the unity asset store. 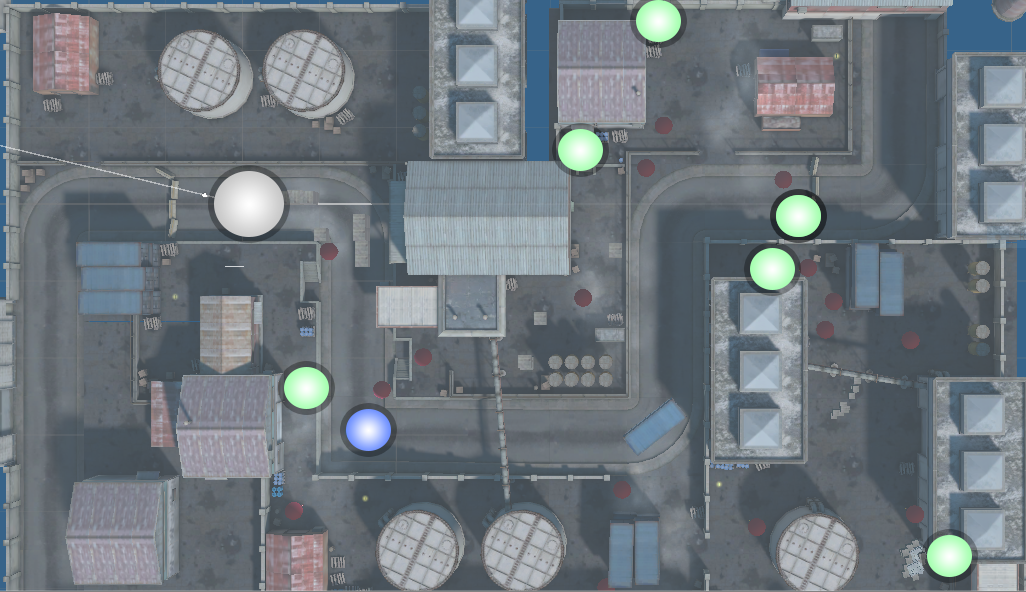 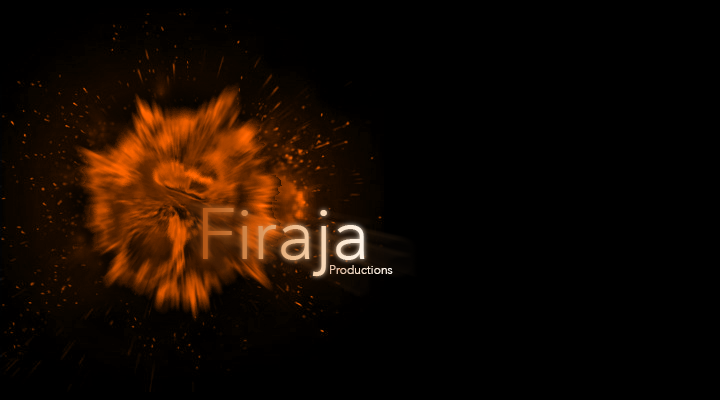 This project was conducted by team Firaja, under the AGD specialist course of ENGLG5.

Special Thanks and Credits due to the owners/joint-owners of all of the free assets used by the project, including but not limited to:

Distributed under the Mit license. See LICENSE for more information.

*Uploaded files are of the early alpha stage of the game only. The final commit representative of the release product is not yet included. If you have inquiries on how certain things were implemented in the given release executable feel free to email me (aroueterra@gmail.com) or message me in Facebook Messenger.

Show all projects by Aroueterra