An audio visualizer made in Unity that procedurally generates visual elements based on data from an audio track.

Description of what you did.

I began the development of this project by researching the implementation of audio visualizers in Unity with various Youtube tutorials. Portions of the visualiser were created with resources from Youtube tutorials linked below along with an example from a lecture.

What you are most proud of about the assignment.

I am proud of how each part compliments each other however if I had to pick one portion in particular, it would be the ceiling portion of the visualiser. It was very satisfying to get that fully working as intended.

What resources were useful for you (websites, tutorials, assets etc).

Video of the visualizer in action 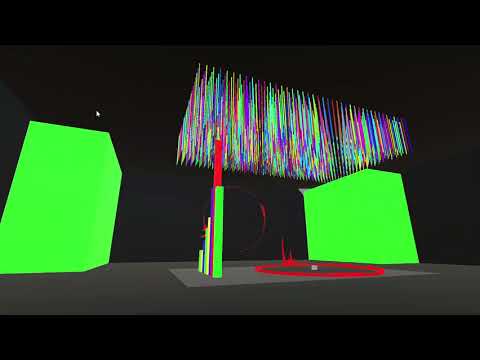 Show all projects by pHoran17