This unity project was programmed as part of a simple study for a project at the Hochschule Hamm-Lippstadt. The results showed that the proposed novel teleportation was not superior to the existing designs. This repository consists of the unity project, which contains the implementation of the teleportation method, and the documentation, which describes the study in all its details (german).

The german presentation can be found in documentation/Präsentation.pdf 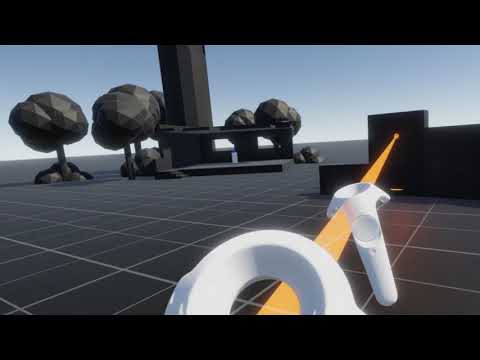 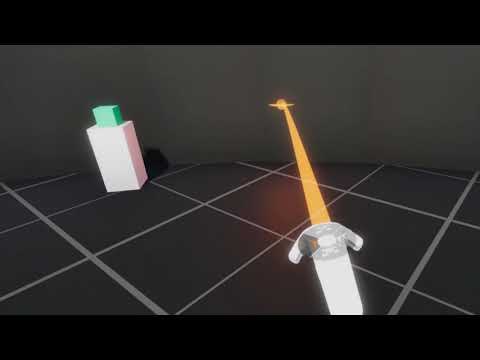 Show all projects by johannesvollmer