VRChef is our senior project, developed at Graphics Lab of TOBB University of Economics & Technology, Turkey. We developed the project as a team consists of 4 people:

Project’s aim is creating an unique experience based on VR where possible chef candidates can learn new recipes and improve their cooking skills by praticing on them in a realistic kitchen environment. 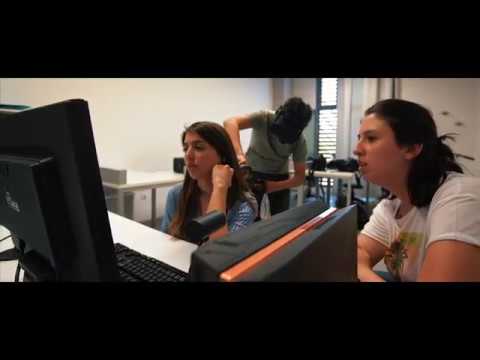 Licensed under the Apache License, Version 2.0 (the “License”); you may not use this file except in compliance with the License. You may obtain a copy of the License at

Show all projects by dyanikoglu