Dragon Dust is a simple infinite sidescroller game made in 48 hours during Nordic Game Jam 2019.

The goal of the game is to control a dragon flying inside a cave and avoid various randomly generated obstacles such as rock structures on the ceiling and bottom of the cave, narrow passages and metal nets. Some of them require the dragon to change its form into a small chain or a cloud of energy particles.

The game was created with the Unity game engine and C# programming language. 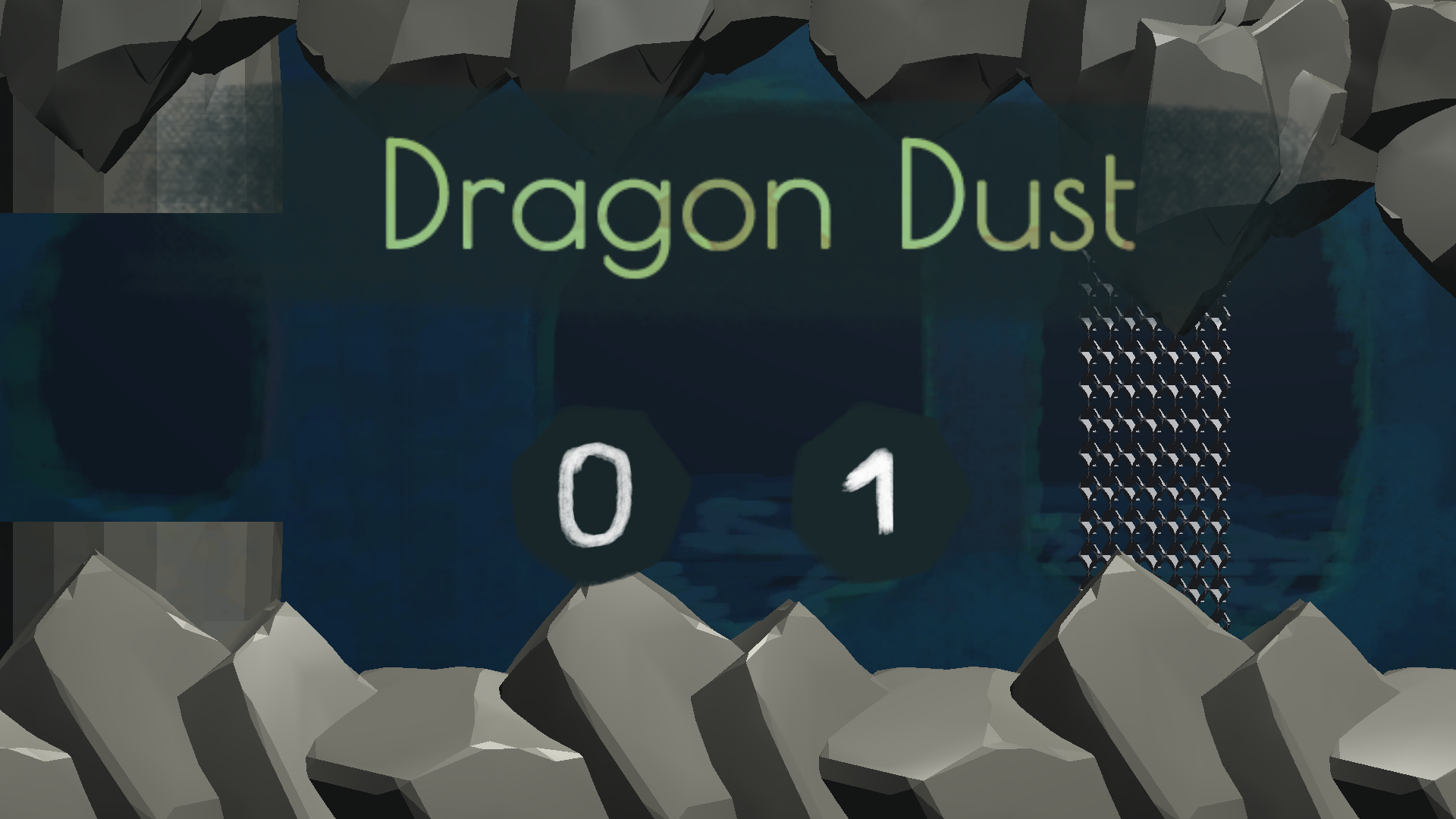 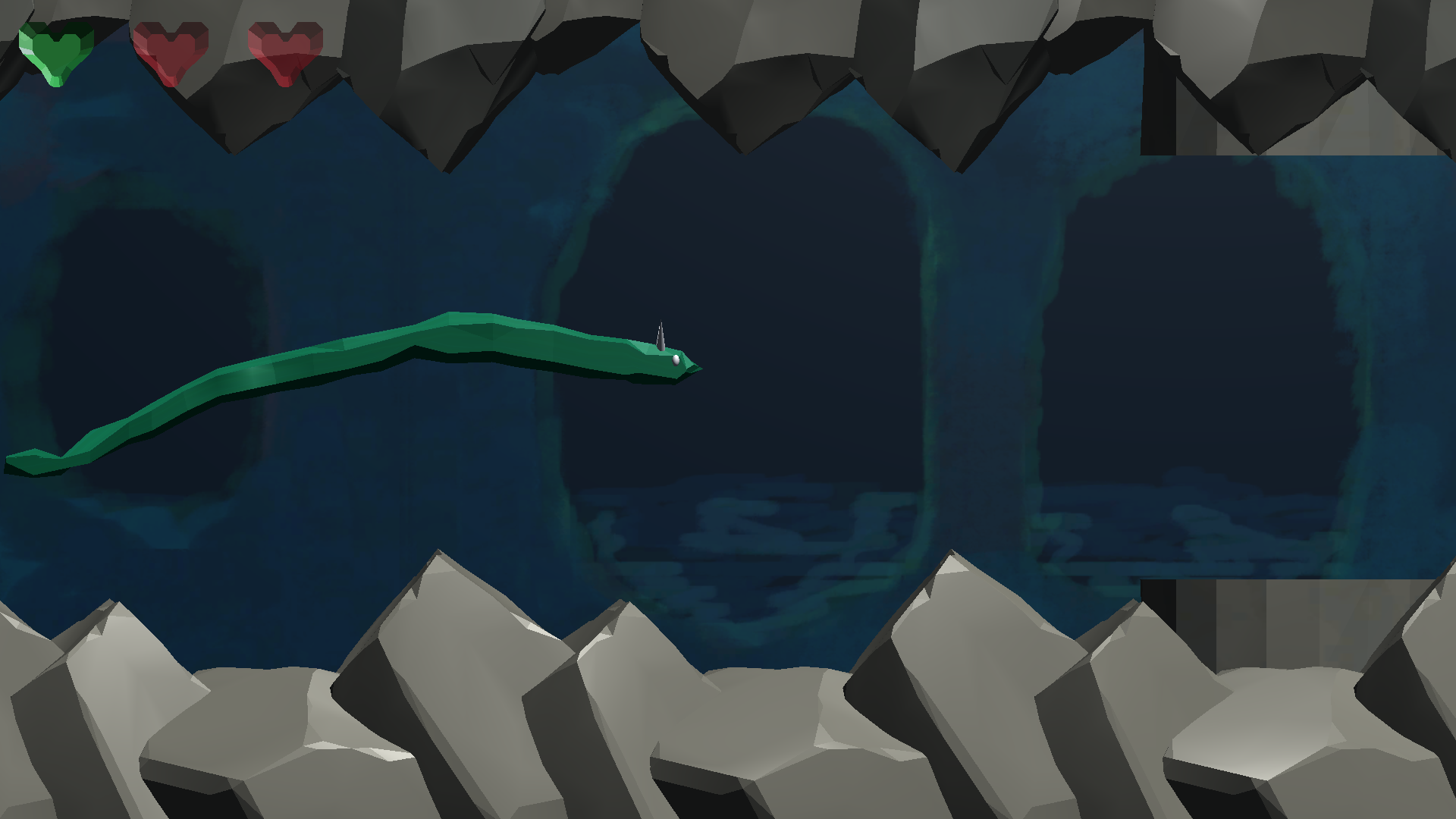 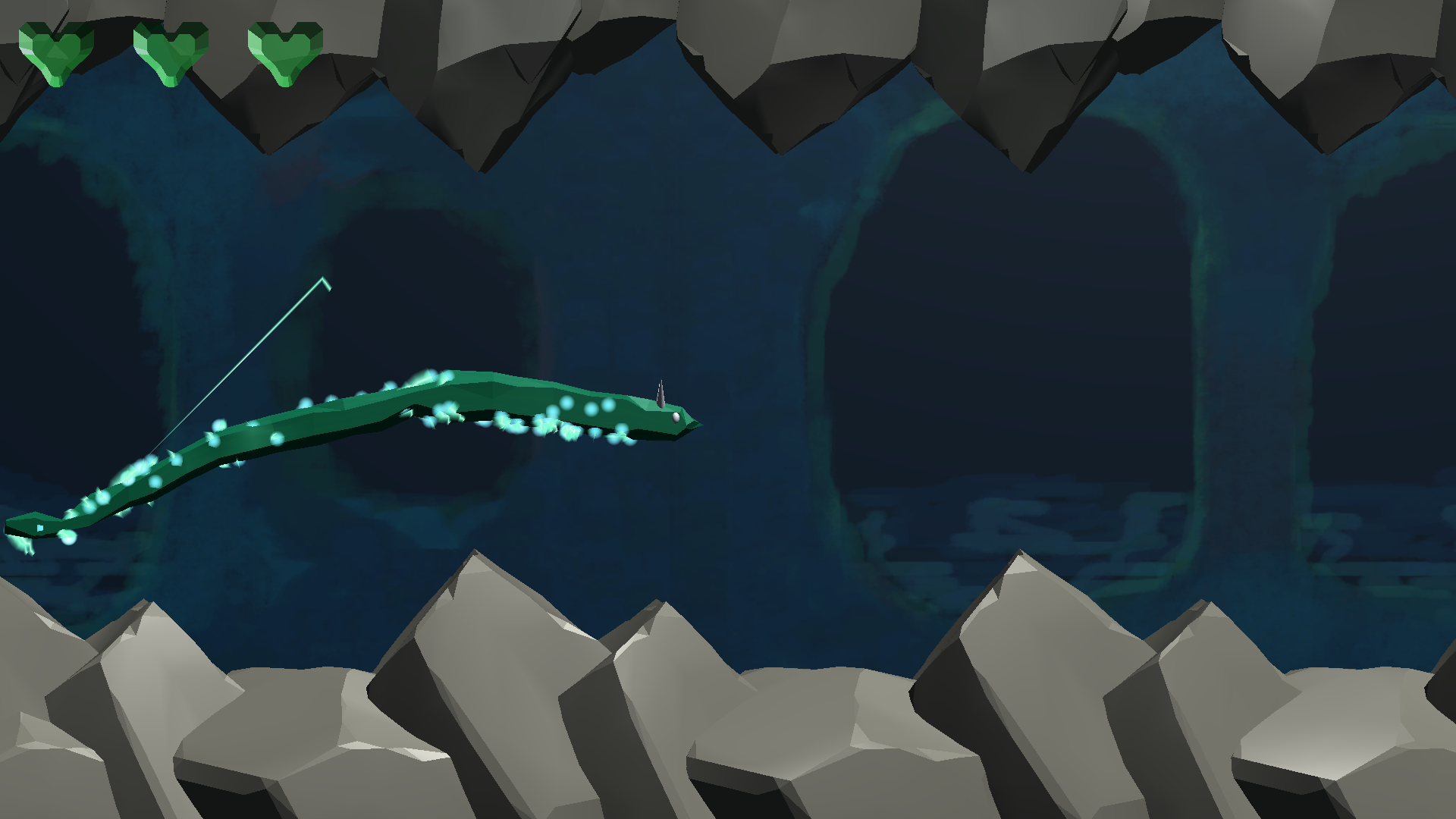 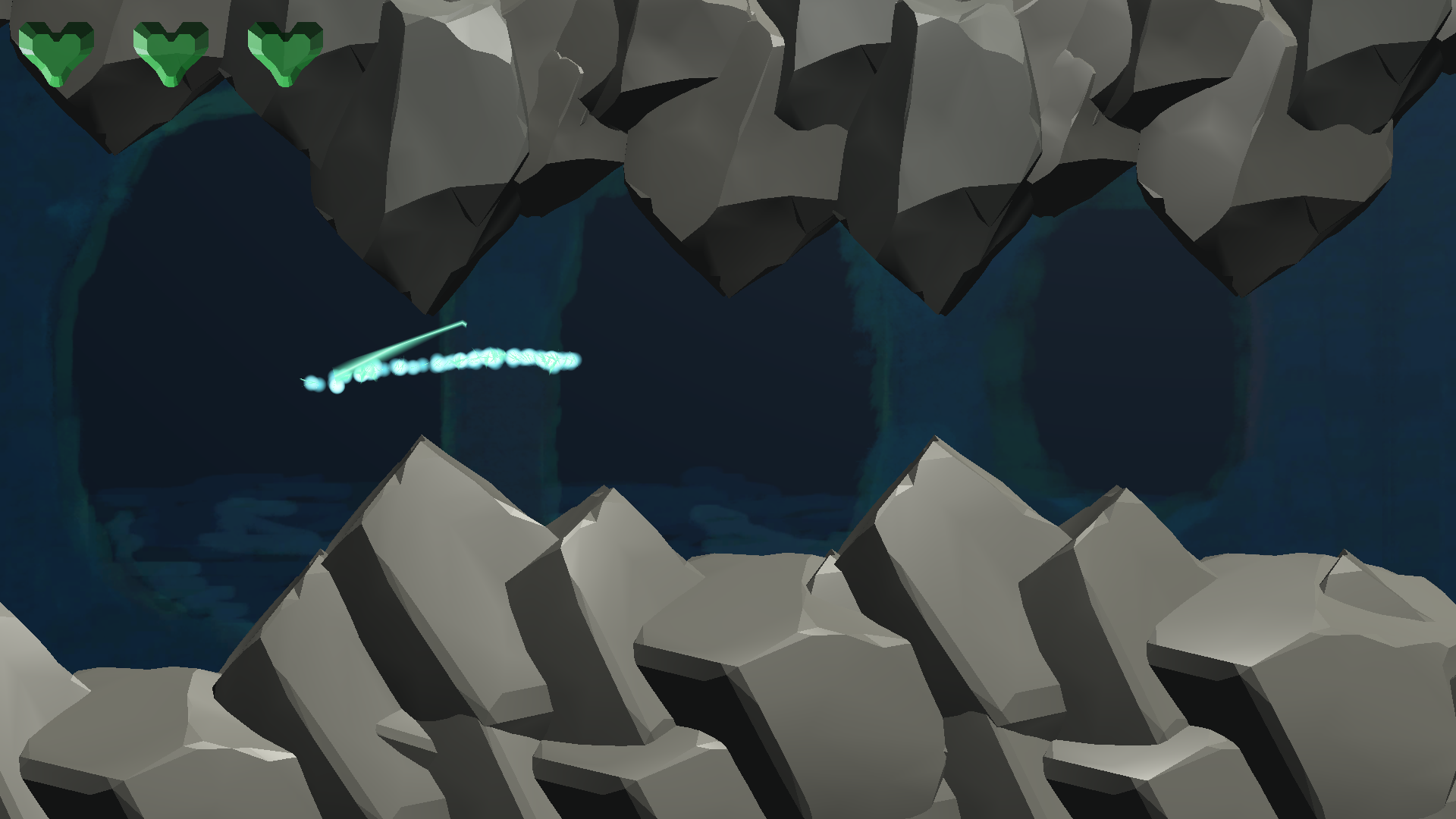 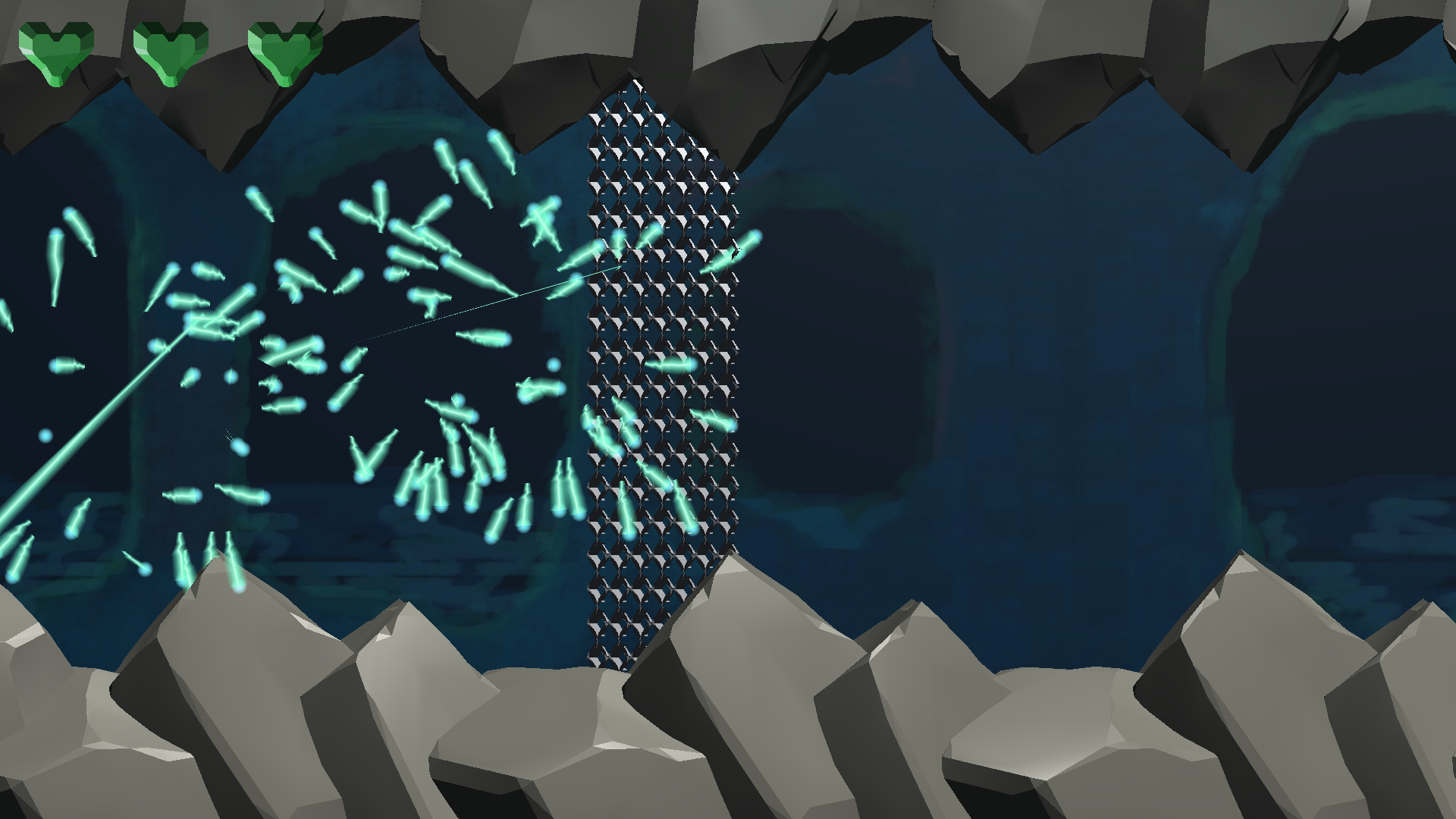 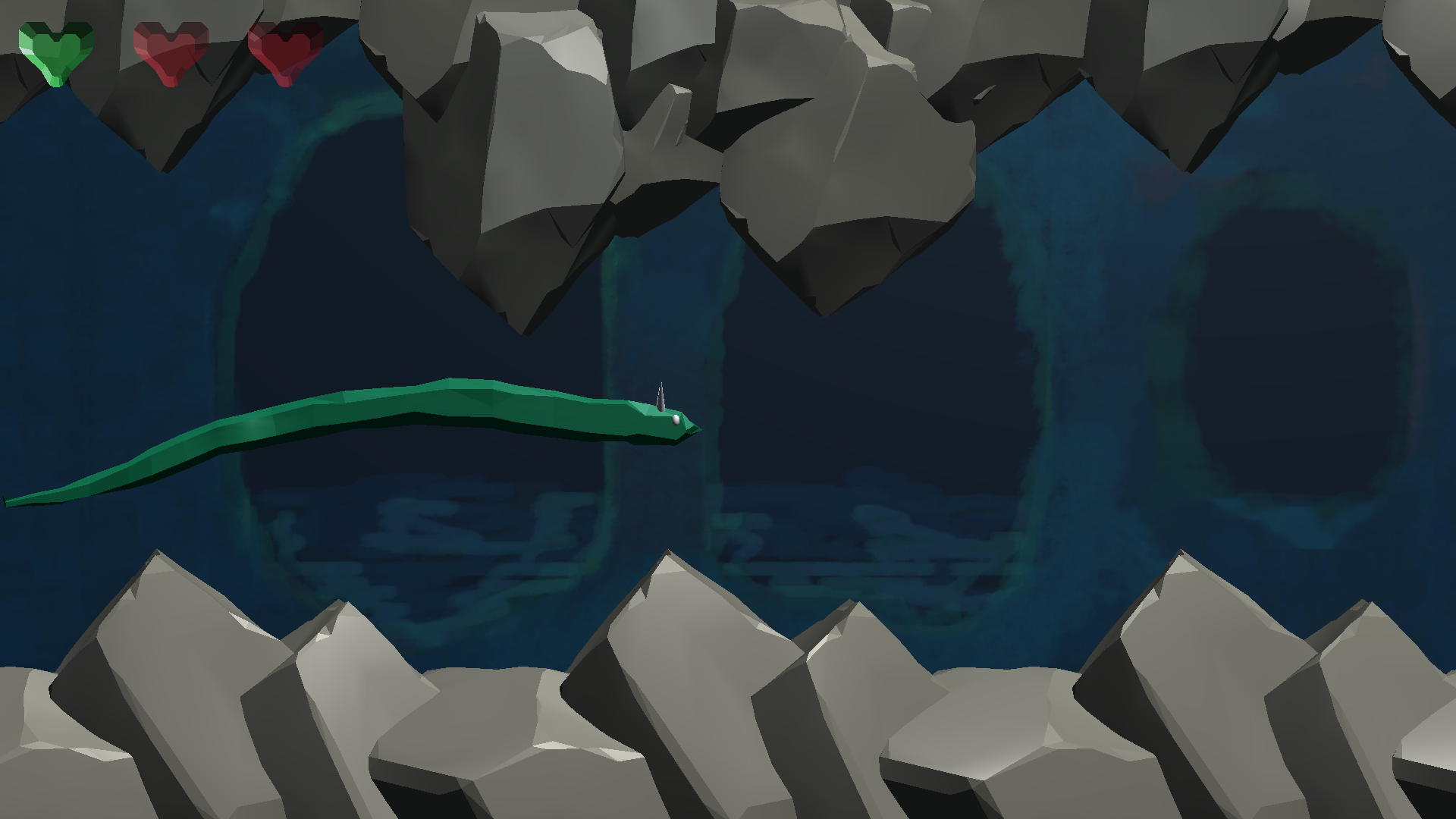 You can find binary files for Linux and Windows in the releases tab. To run the game simply download the archive, unpack it, and run the respective executable (DragonDust.x86_64 on Linux, DragonDust.exe on Windows).

Show all projects by marcinzelent