The Vagabond Builder by KareemMAX - 1

A Maze isometric game where you go on an adventure to collect resources to repair buildings so you would reach your Lost daughter’s dream. His little daughter last wish was to see the most beautiful building in the world. Through her death our protagonist goes through a journey to Repair buildings for his daughter. An experience that shows our lost builder adventure in searching for his daughter’s dream. Repairing building all over the world just to make his daughter happy. Our builder will go through 7 stages of depression and refusal where in the end he accepts his daughter death and live in peace believing his daughter is watching all the building he repaired for her. The player should feel sad as he watches the father struggling to achieve his daughters dream. The player should stay engaged for the story. how does the father goes through that depression stage. Also, for the feeling of accomplishment after solving a hard puzzle/maze and saving people by repairing their house. The game should take place in the medieval era (middle ages) where war was everywhere and people where suffering from occupation. A player should go through a map trying to get an asked amount of Golden hammers & avoid as much black coins as possible. If he doesn’t have enough Golden hammers, the player will need to restart the level. If he gets black coins more than the limit offered, the people will get angry at him. If a stage is passed perfectly a heart emoji should appear above the citizens. If just passed successfully it will be happy and cheering. If they got angry, He will pass the level but they will get angry emojis at him. 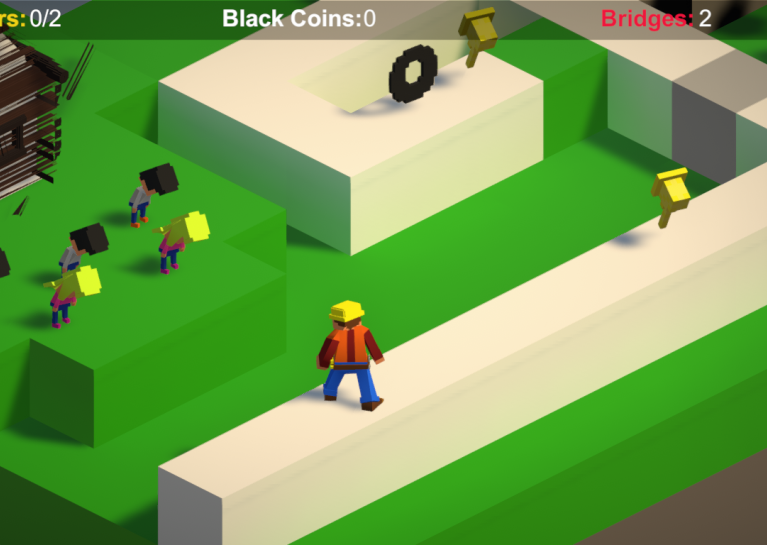 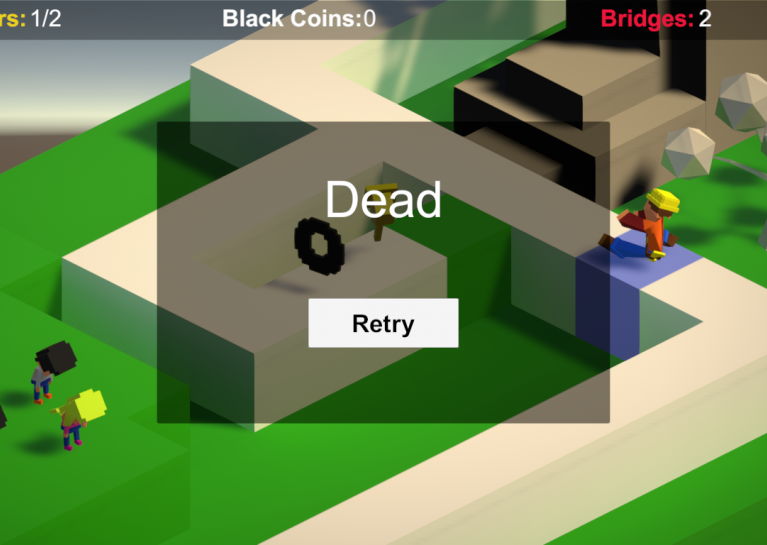 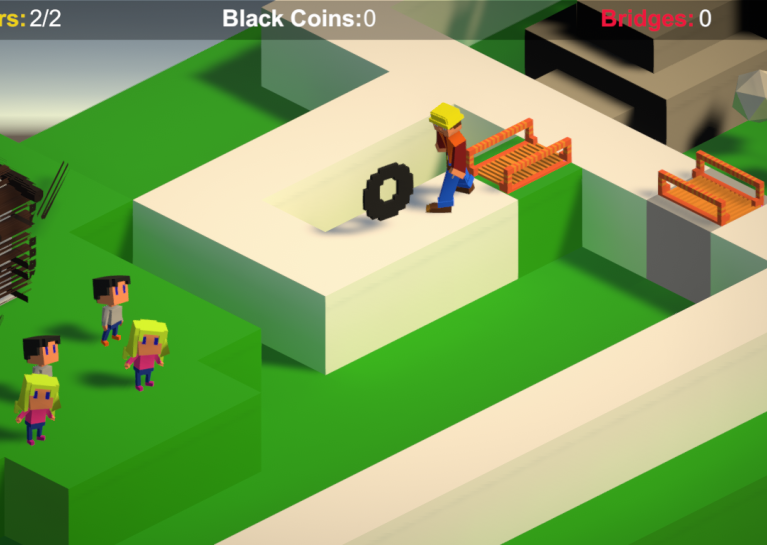 Show all projects by KareemMAX