An abandoned project with goal to bring Quake II physics to Unity engine. 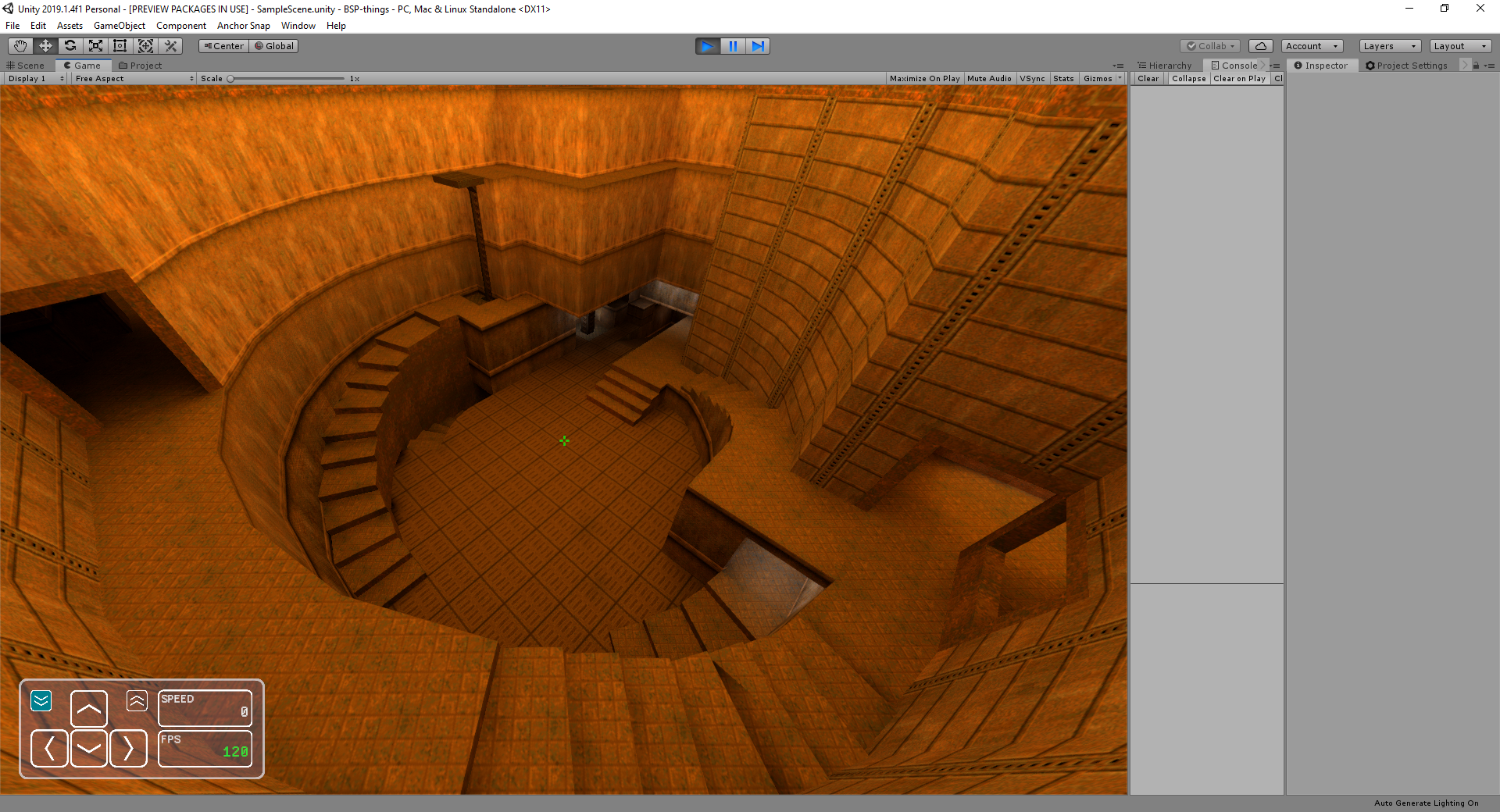 For many reasons this project is no longer developed and because of that I’d rather not answer any questions about the following source code.

The project provides a fully functional Quake II movement in Unity (while using BSP maps). The entire movement code is based on original id Software’s sources and (apparently) works exactly the same as the original.

The game has a partial (most features are working) support of Q2 BSP map files including textures, lightmaps and collision detection. Some entities were implemented by me (for “Jump Mod” purposes).

Show all projects by MaciejSzybiak