Tabekana is a mobile game which aims to teach Japanese kana in an easy and entertaining way. The game, made on the Unity engine, consists of different levels where after learning the new japanese characters, they appear in sushi form going down the screen. In order to pass the level, you have to type the correspondent romaji (Latin script equivalent) before they hit the ground.

The app is currently available as early access for Android and we hope that in the future we can bring it into iOS. We are also planning on the Google Play Services integration along with other improvements. It has over 25.000 downloads despite still being in early access.

Try it here (or build the Unity project):
https://play.google.com/store/apps/details?id=tk.tabekana

Learn more about it:
https://izadi.xyz/tabekana 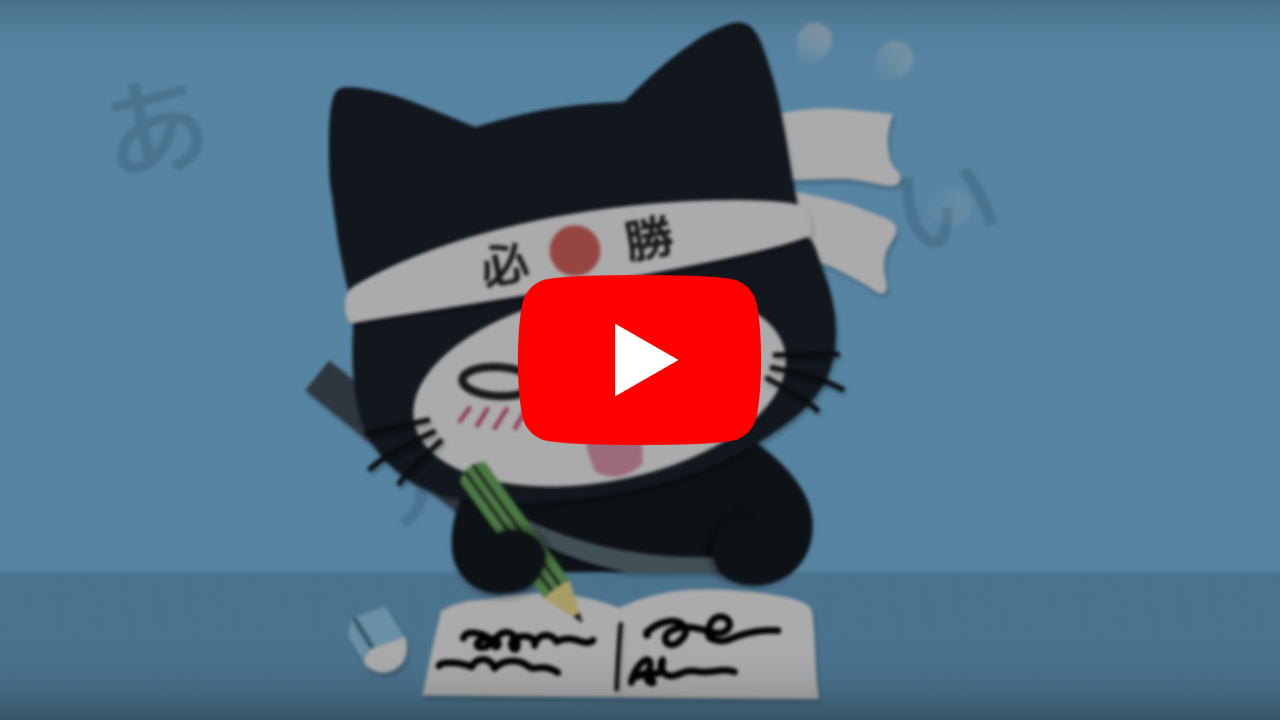 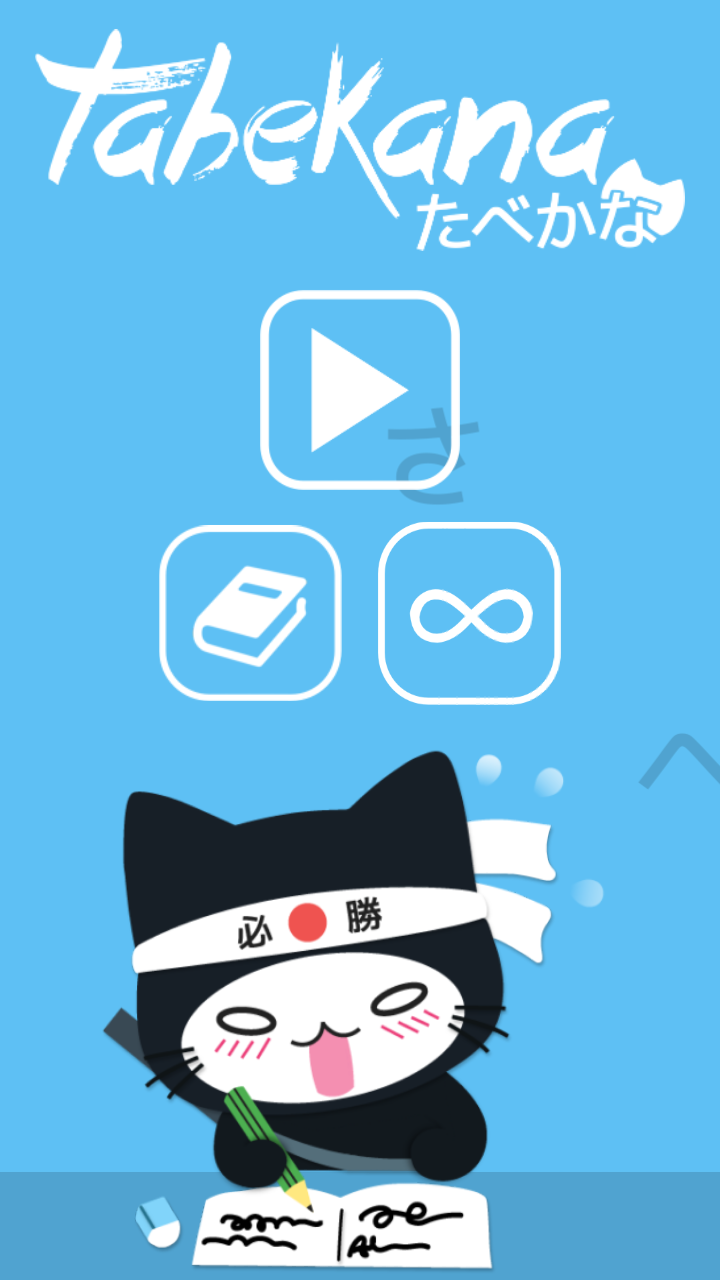 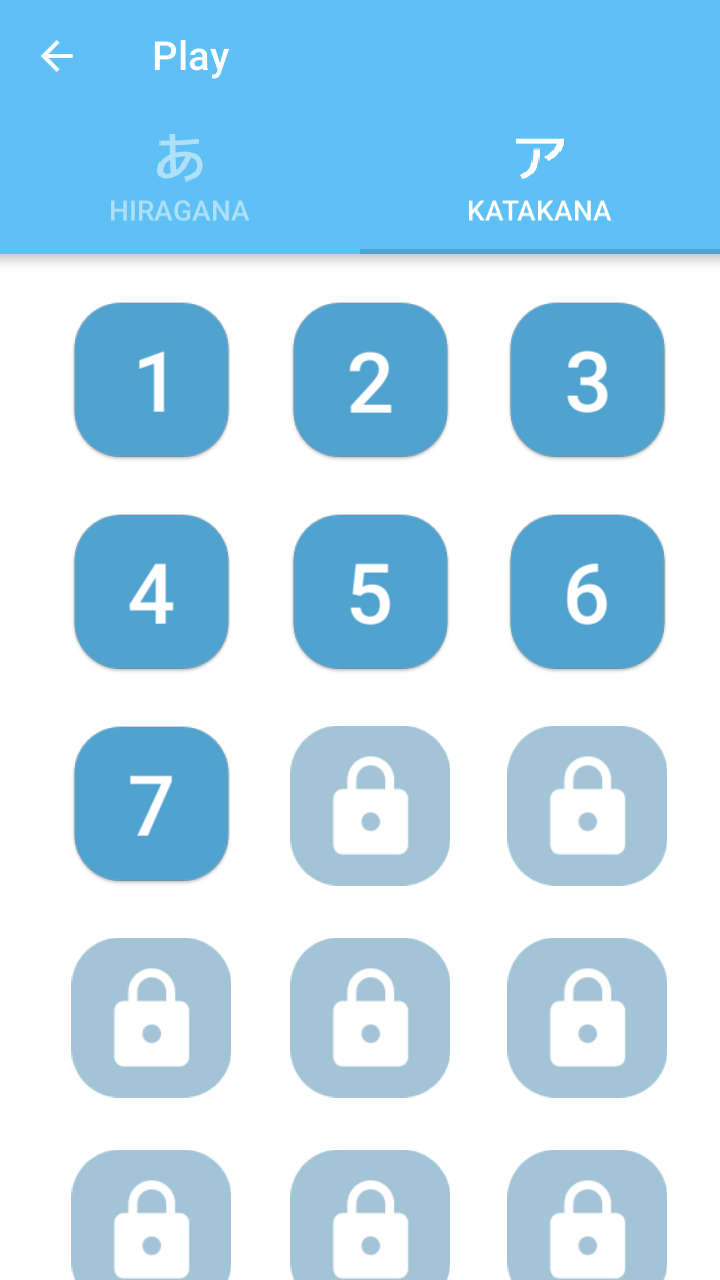 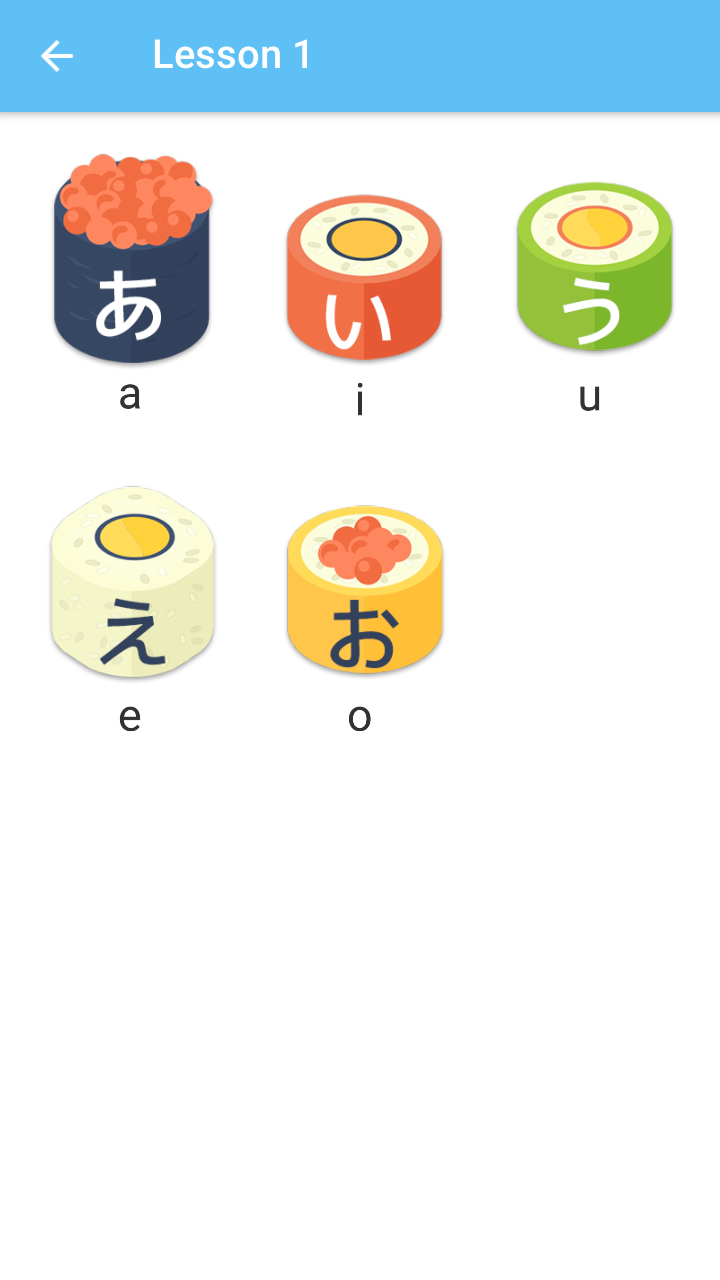 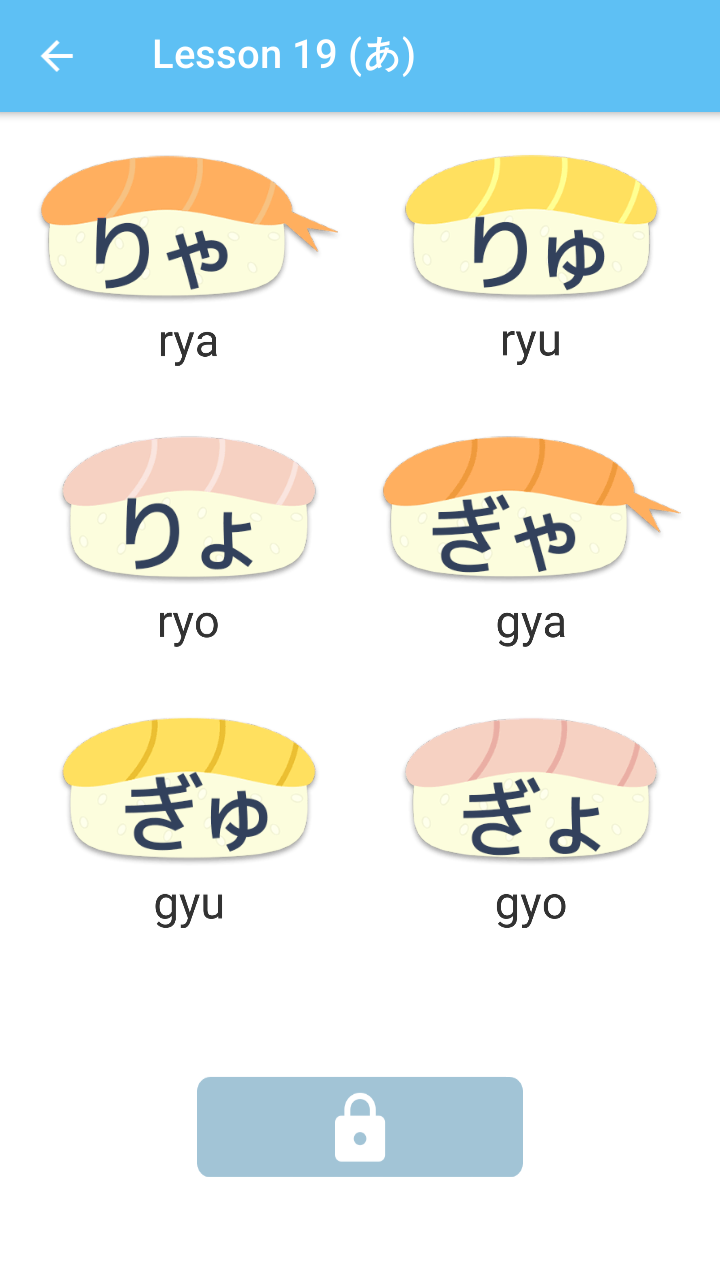 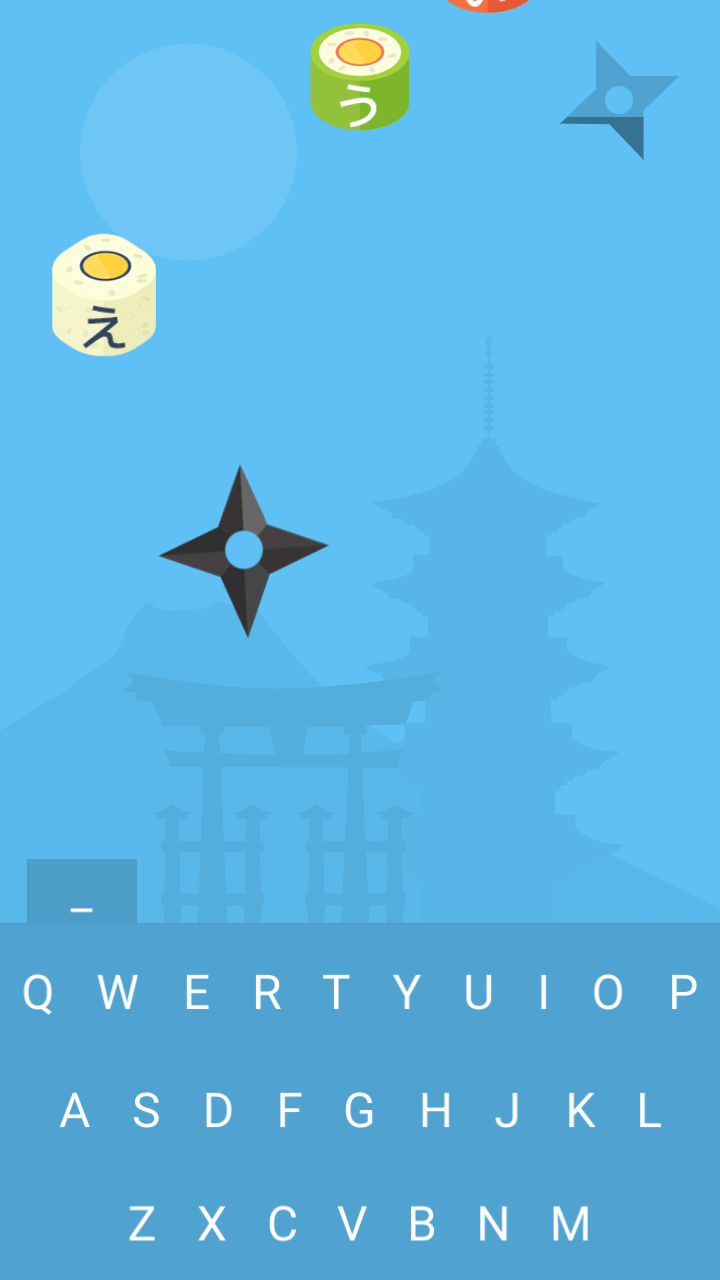 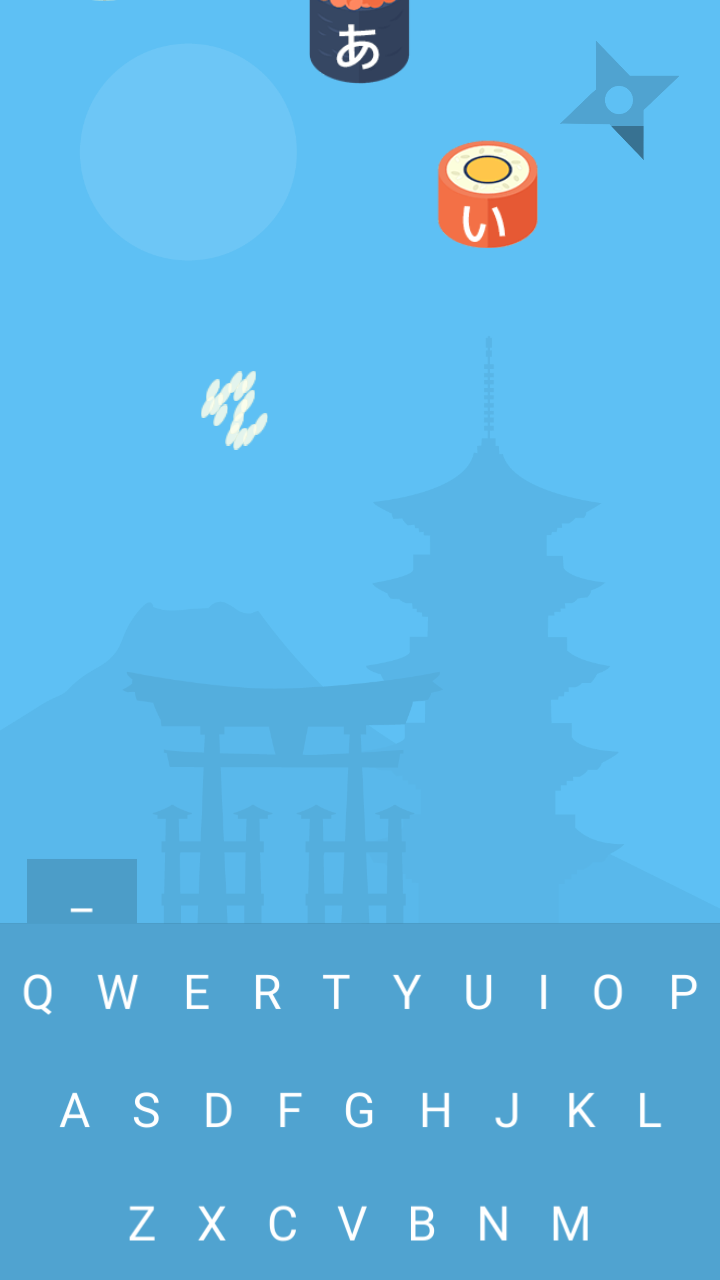 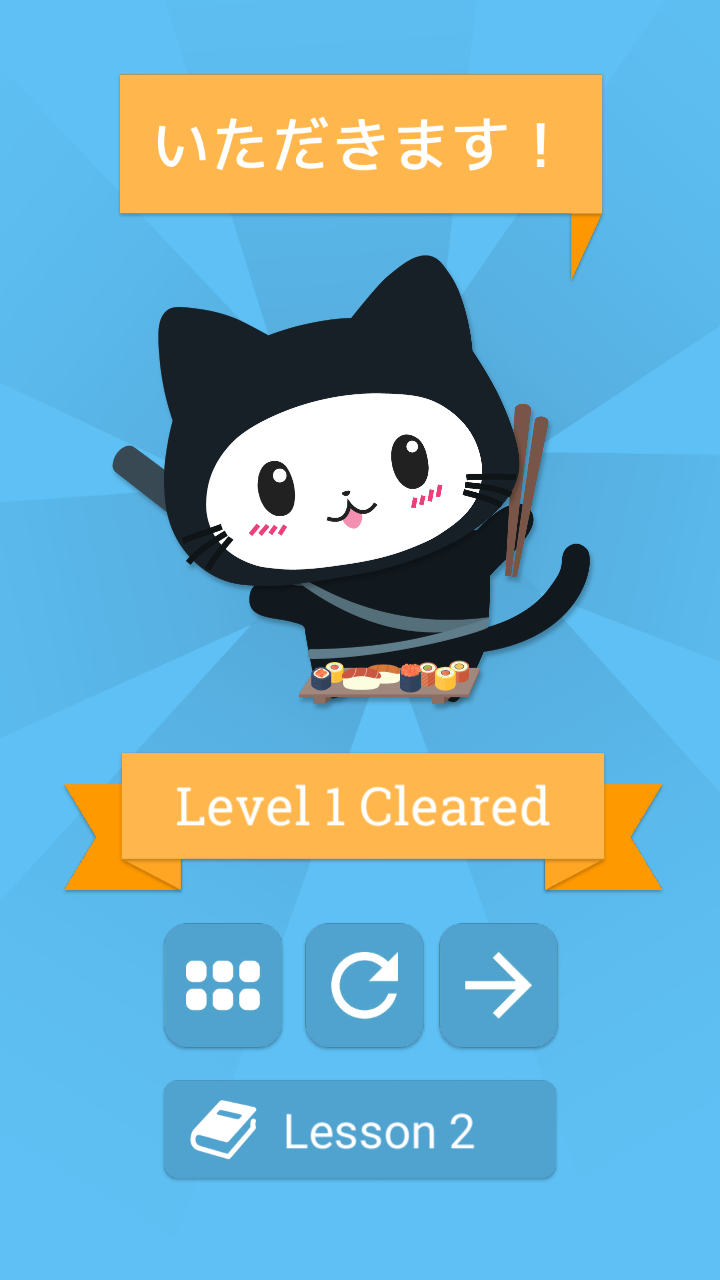 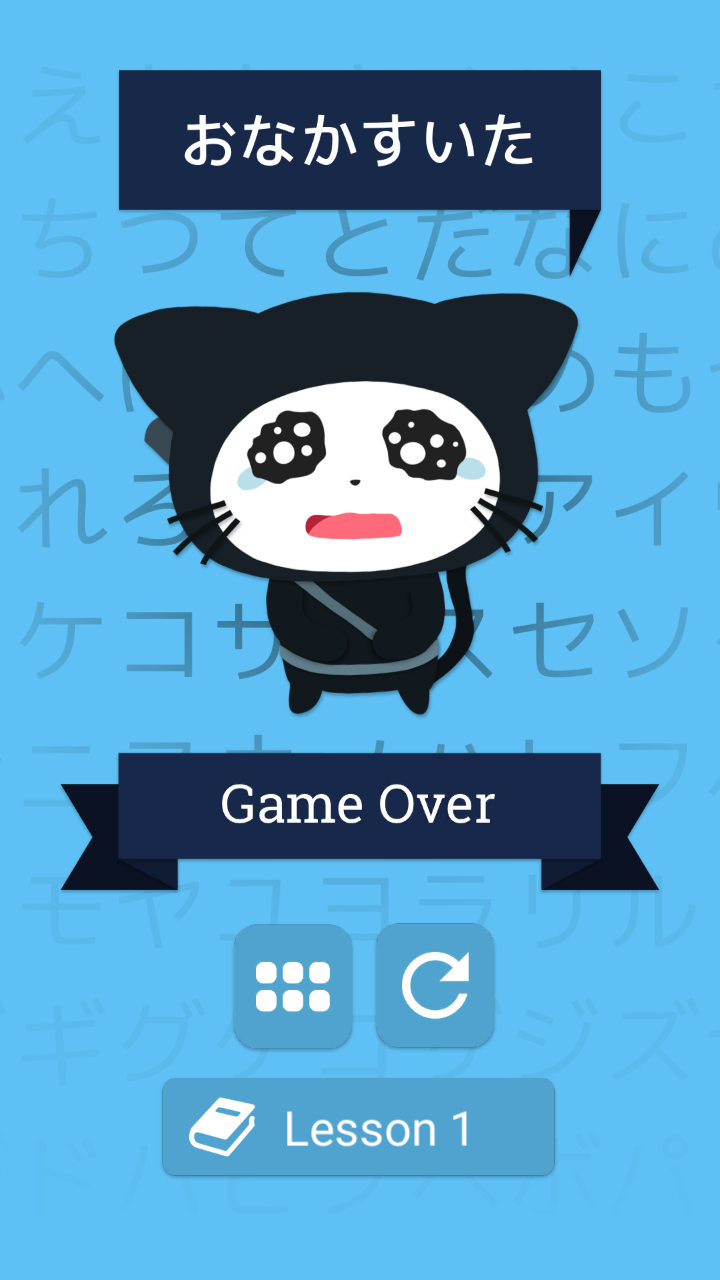 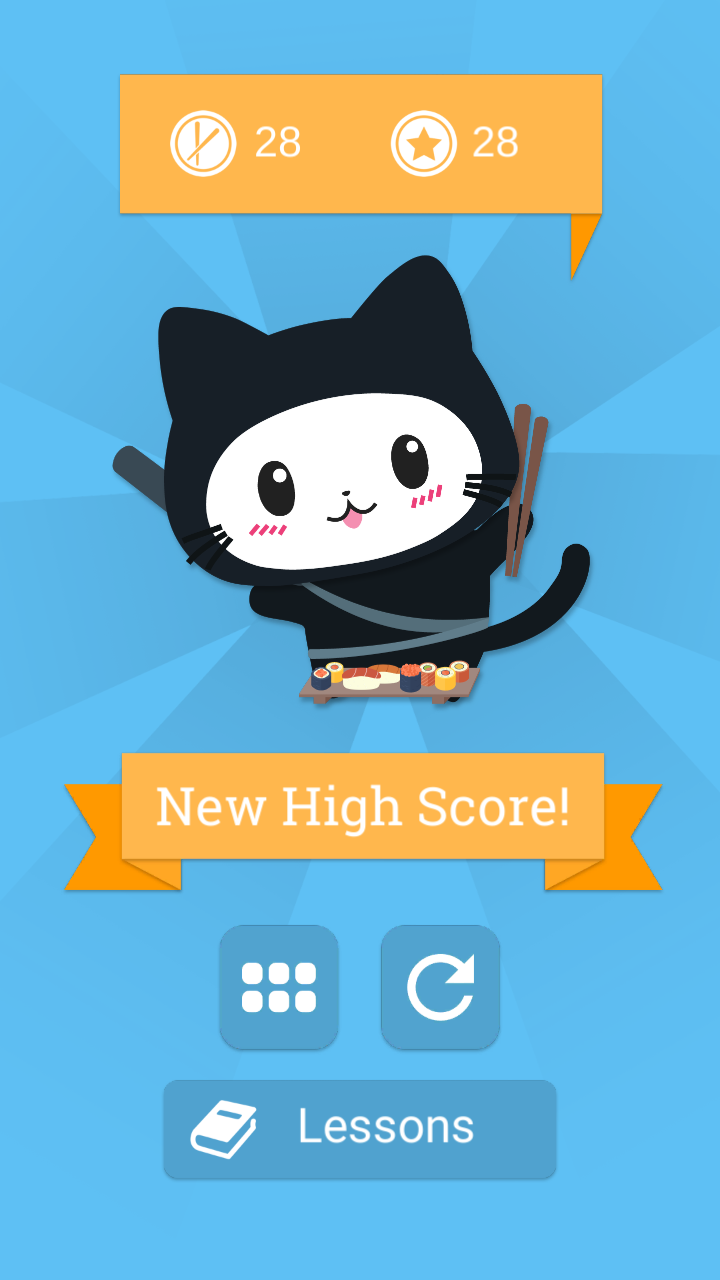 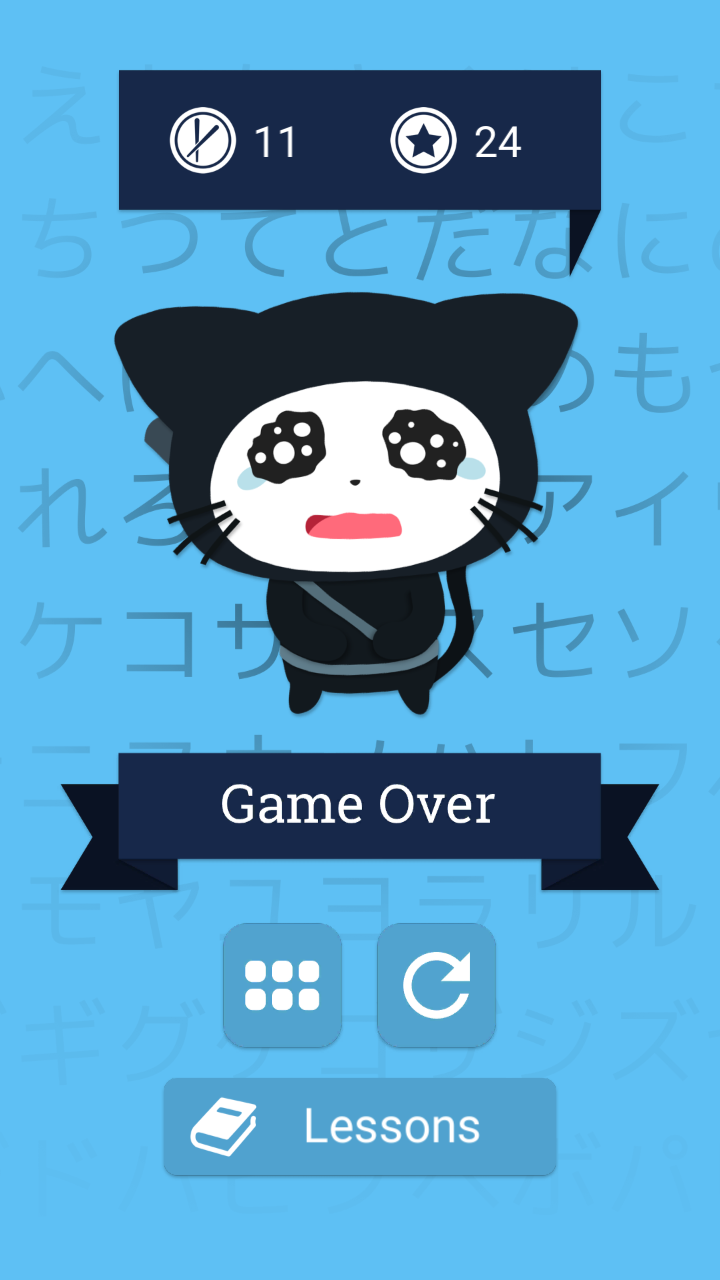 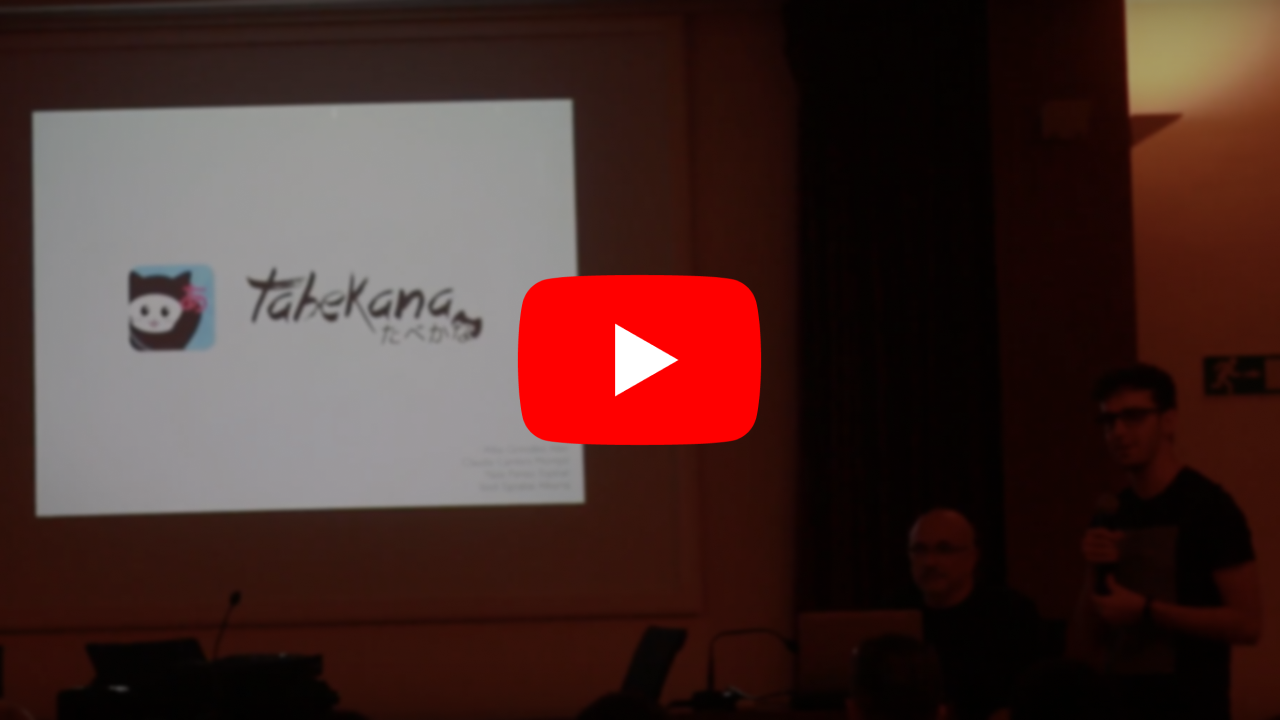 Show all projects by izadiegizabal