Example of application of genetic algorithm for evolution kart navigation.

Example of application of genetic algorithm for evolution kart navigation. Project developed in the discipline of Artificial Intelligence applied to the Digital Games - Fatec Americana 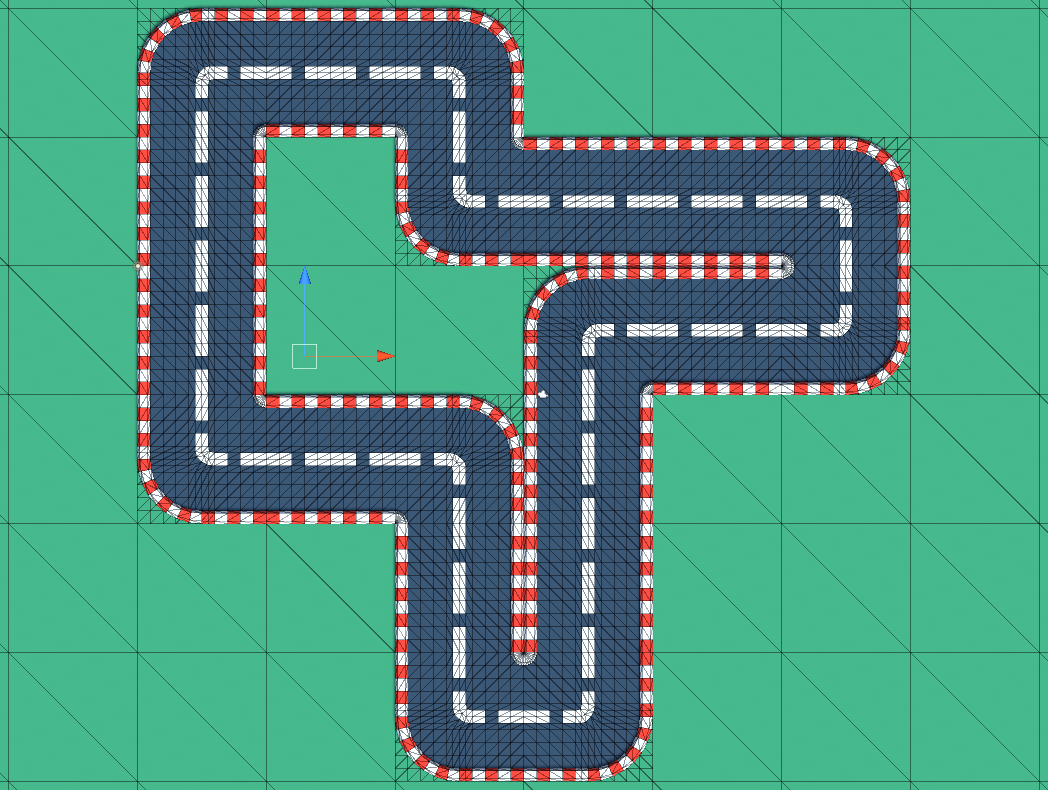 To create the track, we used 3 tiles created with ProBuilder

A small kart was also modeled in ProBuilder for simulation 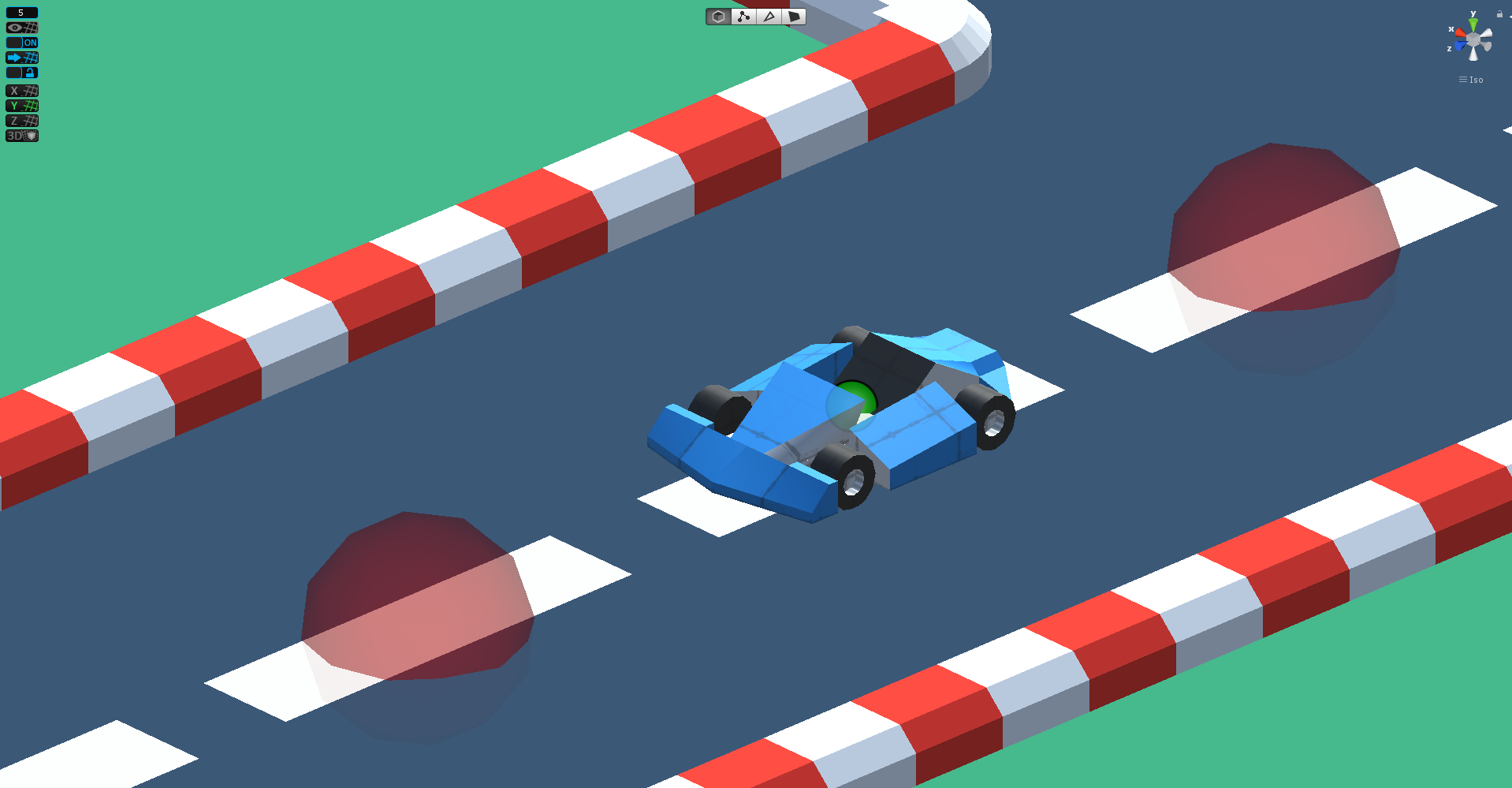 In the case of this kart game, I considered each gene to be a set of instructions for a kart. Each generation increases a random gene in the solution. So a typical genome could be read as:

Fitness Function (also known as the Evaluation Function) evaluates how close a given solution is to the optimum solution of the desired problem. It determines how fit a solution is. 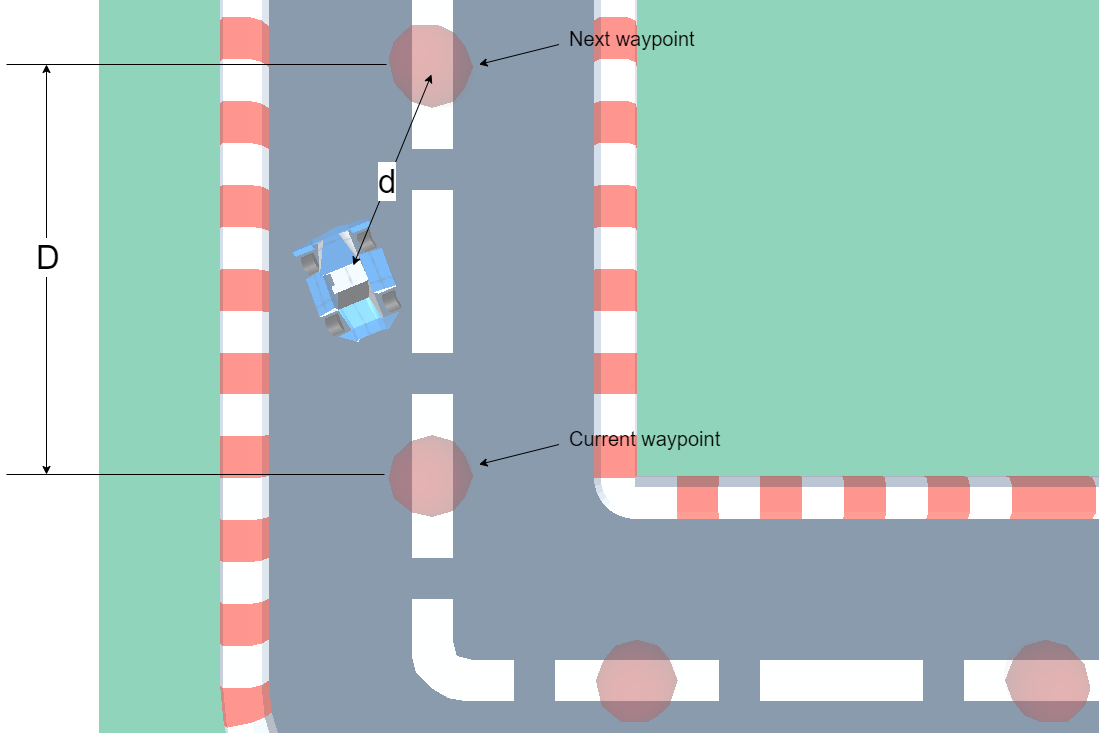 A practical variant of the general process of constructing a new population is to allow the best organism(s) from the current generation to carry over to the next, unaltered. This strategy is known as elitist selection and guarantees that the solution quality obtained by the GA will not decrease from one generation to the next.

In a uniform crossover, we don’t divide the chromosome into segments, rather we treat each gene separately. In this, we essentially flip a coin for each chromosome to decide whether or not it’ll be included in the off-spring. We can also bias the coin to one parent, to have more genetic material in the child from that parent.

Random mutation is an extension of the bit flip for the integer representation. In this, a random value from the set of permissible values is assigned to a randomly chosen gene.

Initial setup of the experiment 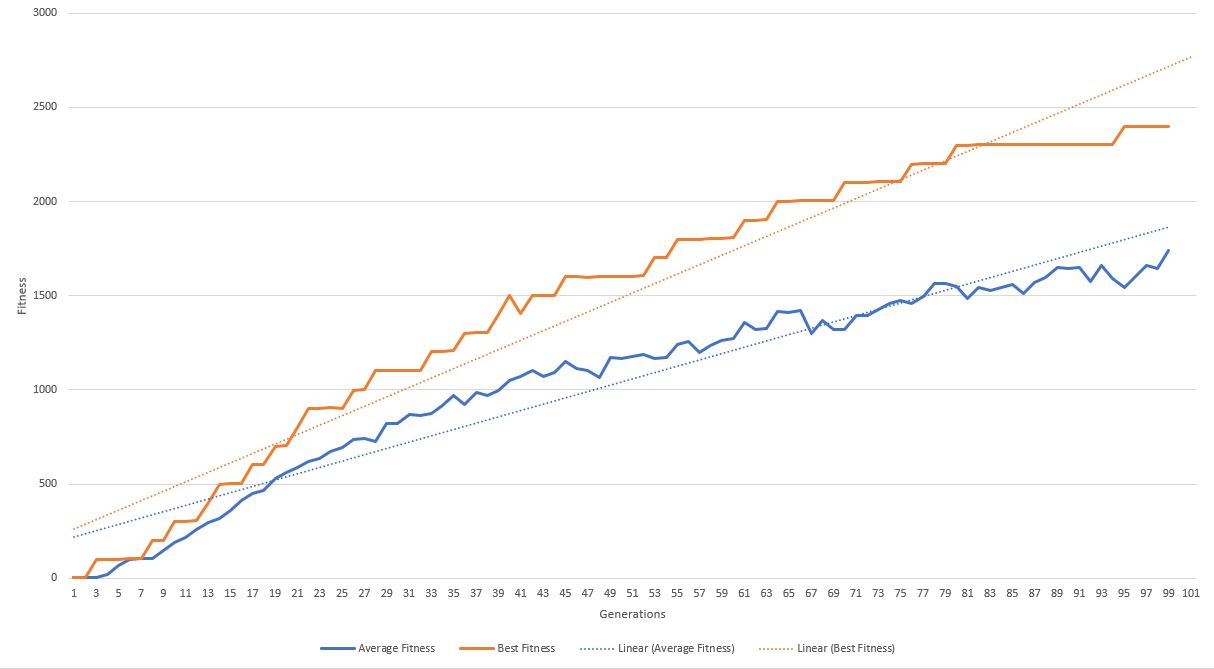 Show all projects by kleberandrade