A showcase of shader effects to replicate portals in different games.

A showcase of shader effects to replicate portals in videogames. 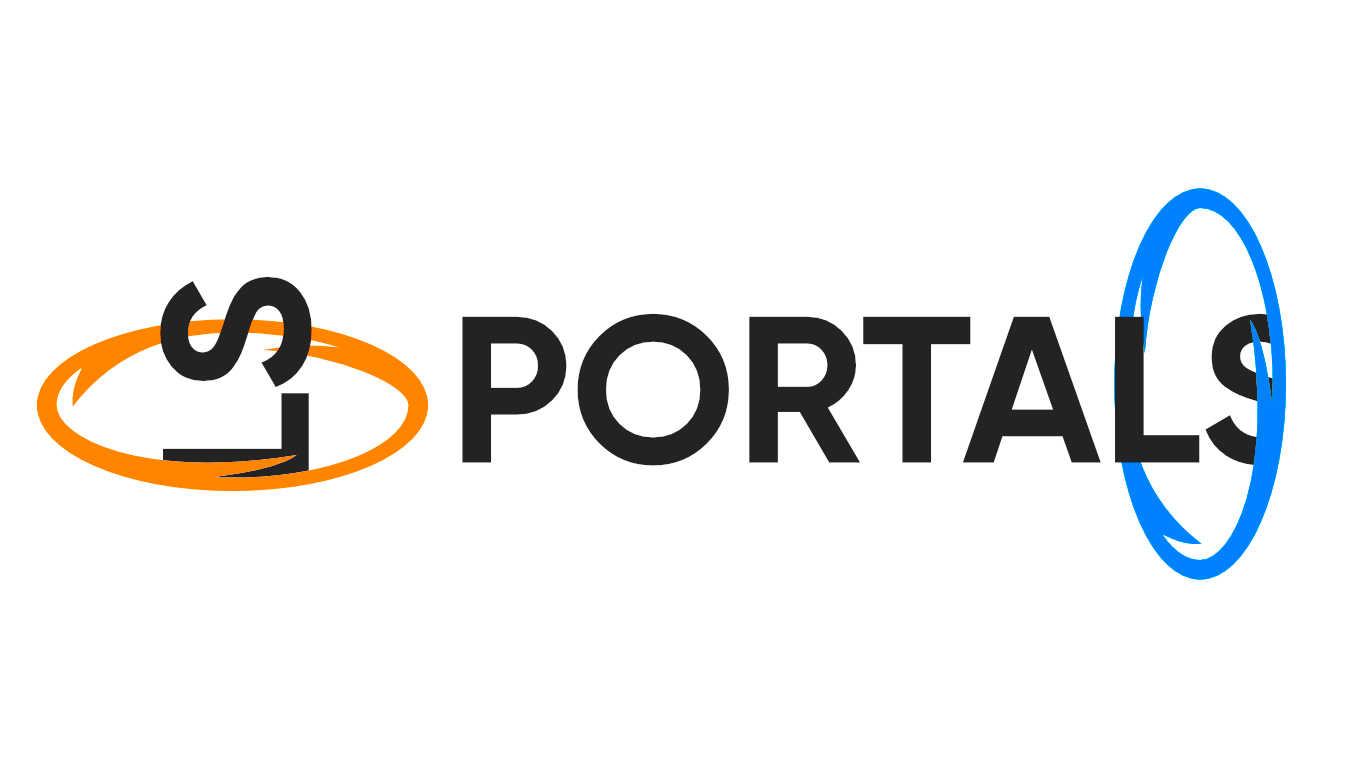 This project is all about portals. Stepping outside of pure shader work and into the world of C# scripting, this series goes a lot more in-depth with the link between scripting and shaders than my previous work, highlighting the importance of making both sides work together.

This project includes shaders for:

This project was created using Unity 2019.2.0f1. It should work on other versions of Unity, although the project may need upgrading or downgrading.

This project, and the corresponding tutorial series, were written by Daniel Ilett.

This project uses the following assets:

The series was announced on December 1st on danielilett.com. The series will be developed and articles made public throughout December 2019.

Thank you for following my tutorials.

Show all projects by daniel-ilett